#SPOTTED: THEORY OF A DEADMAN IN TORONTO

Vancouver Rockers THEORY OF A DEADMAN are in Toronto in support of their seventh Studio Disc SAY NOTHING. The Band comprised of Tyler Connolly, Dave Brenner, Dean Back and Joey Dandeneaualso recently embarked on their Canadian Tour which began end of January before expanding to the U.S. in April. They play Toronto’s REBEL on February 27, 2020.

We spotted the Band out doing Press in the A.M. and they were amazingly nice to take time to stop for fans in the cold. 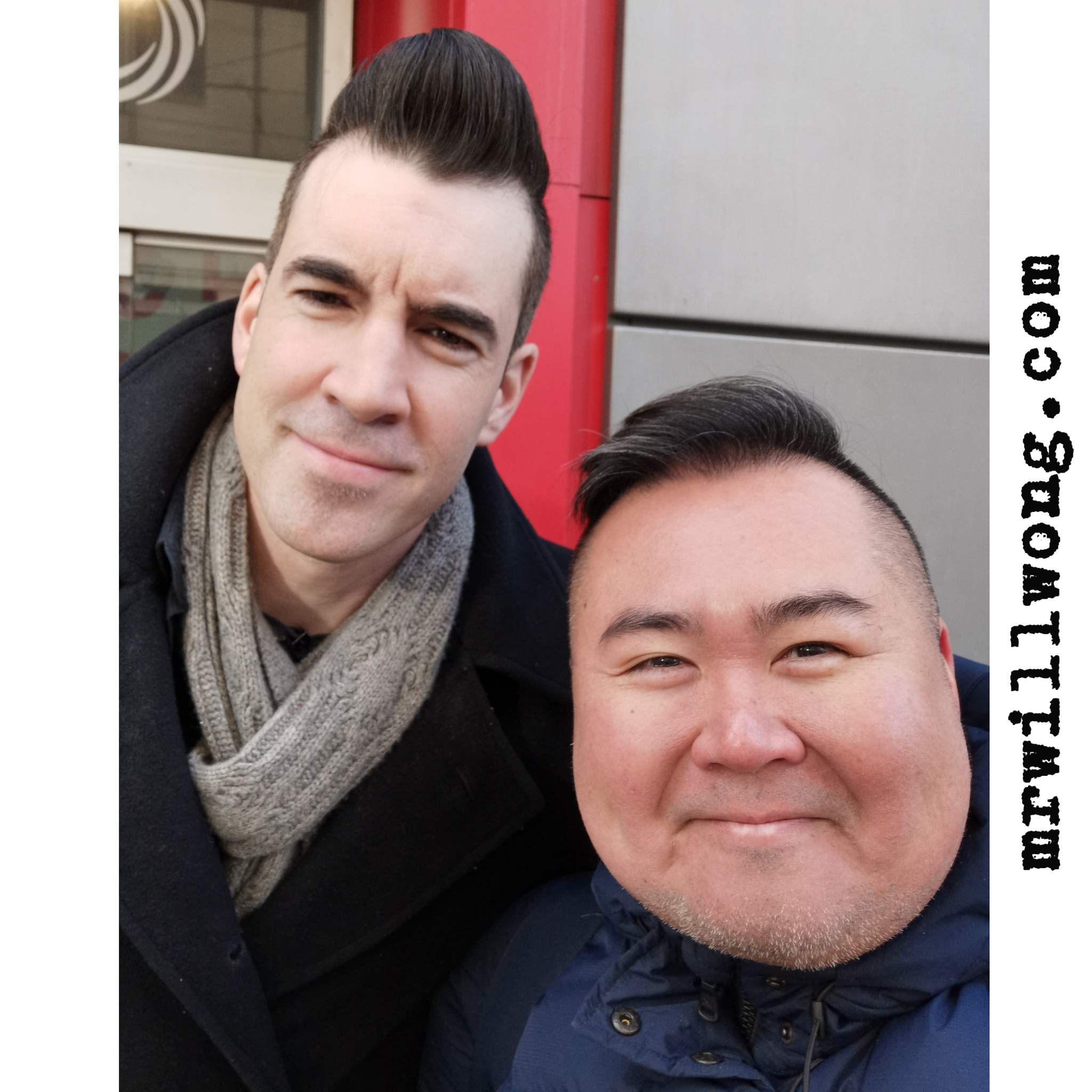 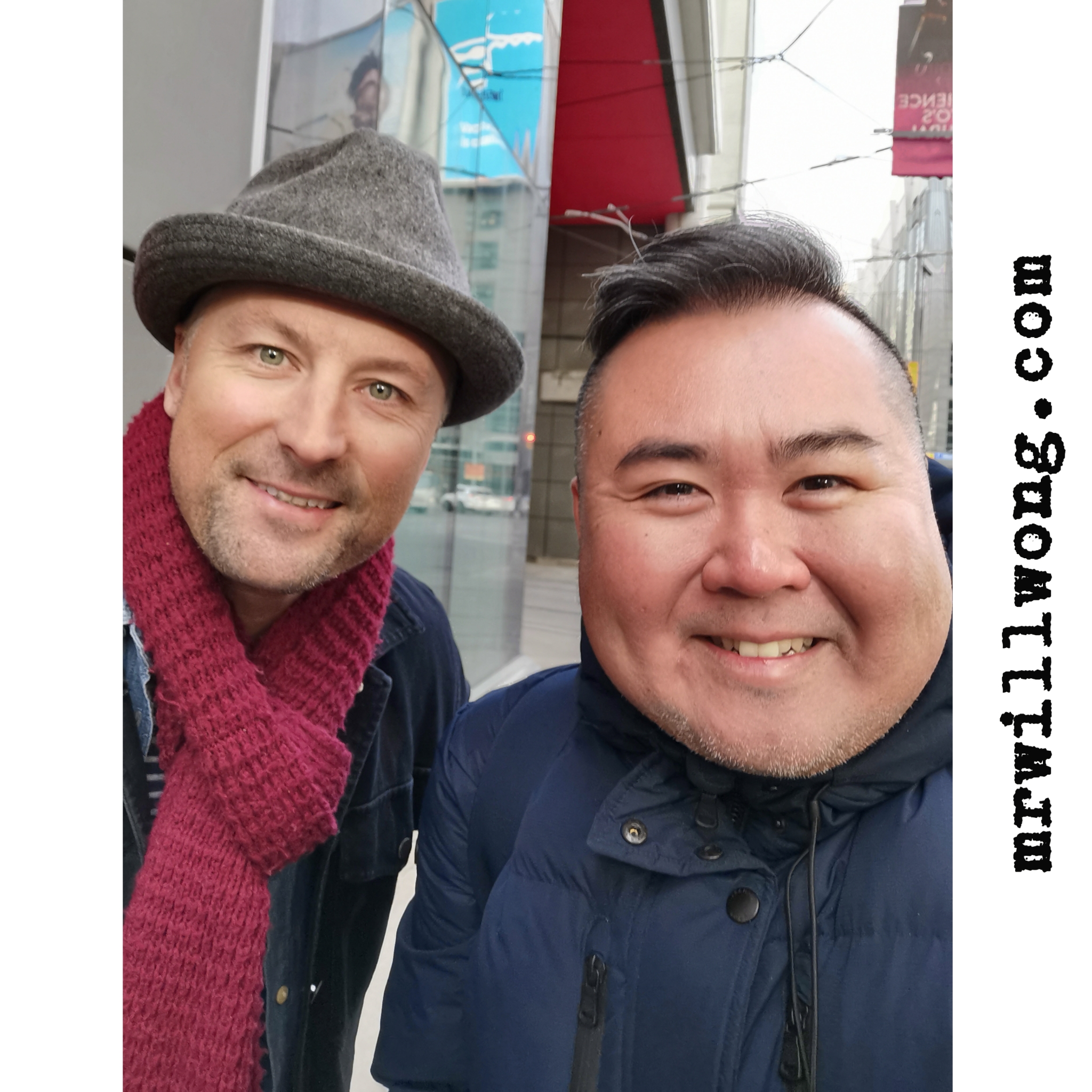 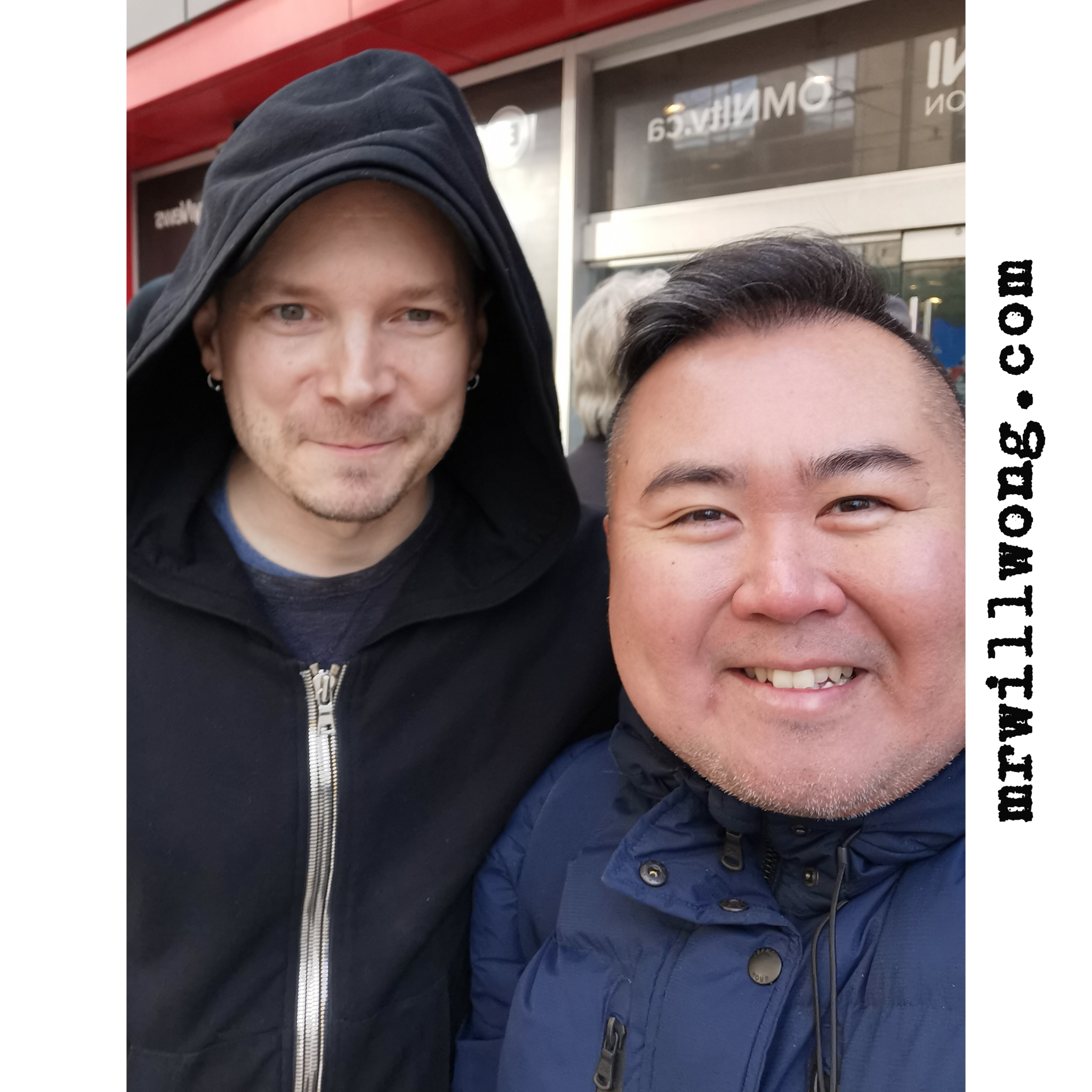 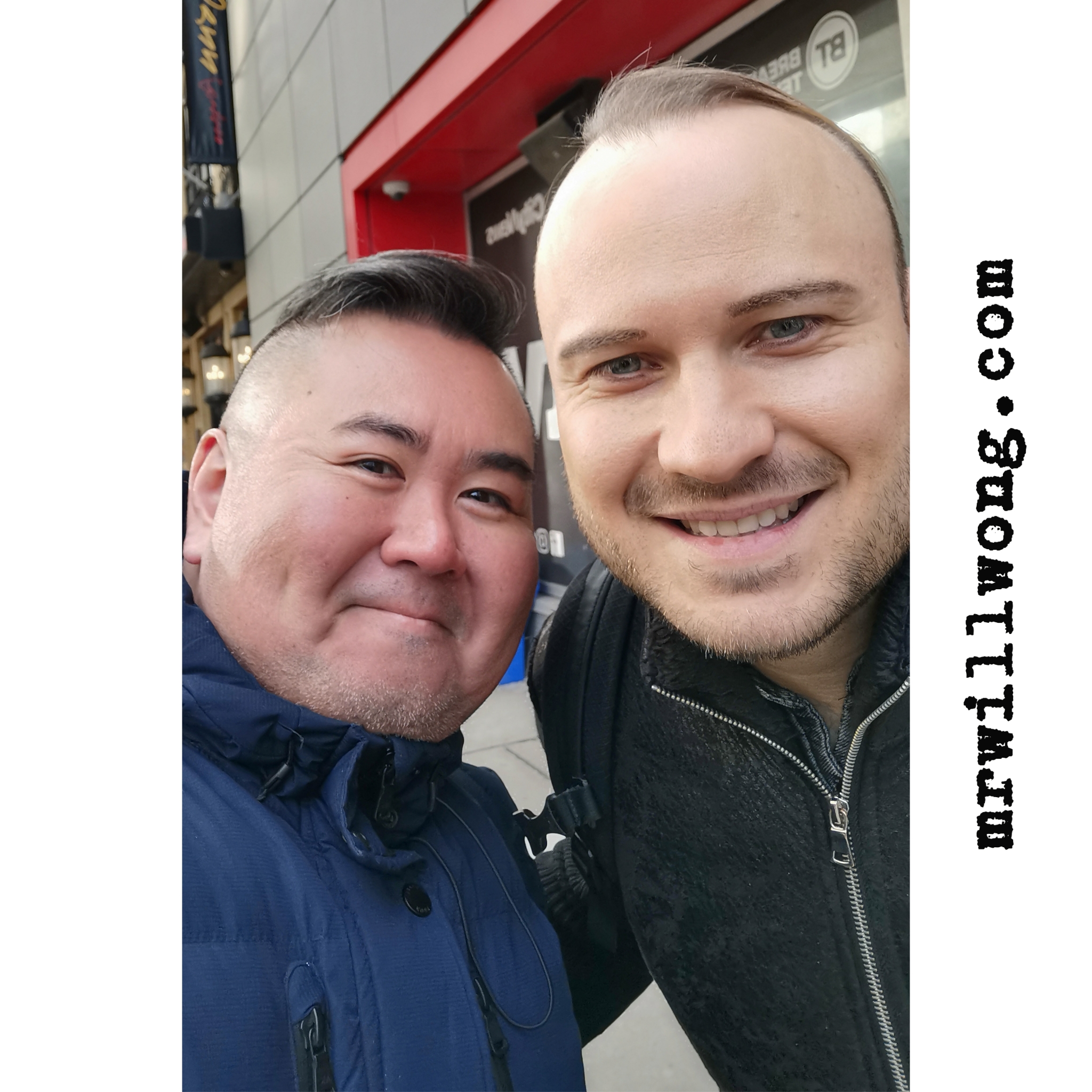 Their video for WORLD KEEPS SPINNING also is out now: