#SPOTTED: THE CAST OF “HAMILTON” TORONTO

After resounding commercial and critical success, HAMILTON finally has arrived in Toronto at Ed Mirvish Theatre now through May 17, 2020.  The Musical centering around America’s founding father Alexander Hamilton by Lin-Manuel Miranda, has been setting the world on-fire since its debut off-Broadway at The Public Theatre in New York back in 2015.  Since then it has won a whopping 11 TONY Awards and Pullitzer Prize with an inclusive, modern way of telling American history through Hip-Hop and R&B.  The Production makes its way now in Toronto – known as the Phillip Ty our – with a Touring Cast led by Joseph Morales in the leading role. Morales will be in Toronto till end of March, when the role will be taken over by a new star.  As expected, ticket sales have  been feverish with Torontonians resorting to a daily digital lottery in hope of tickets.

See some of this talented Cast! 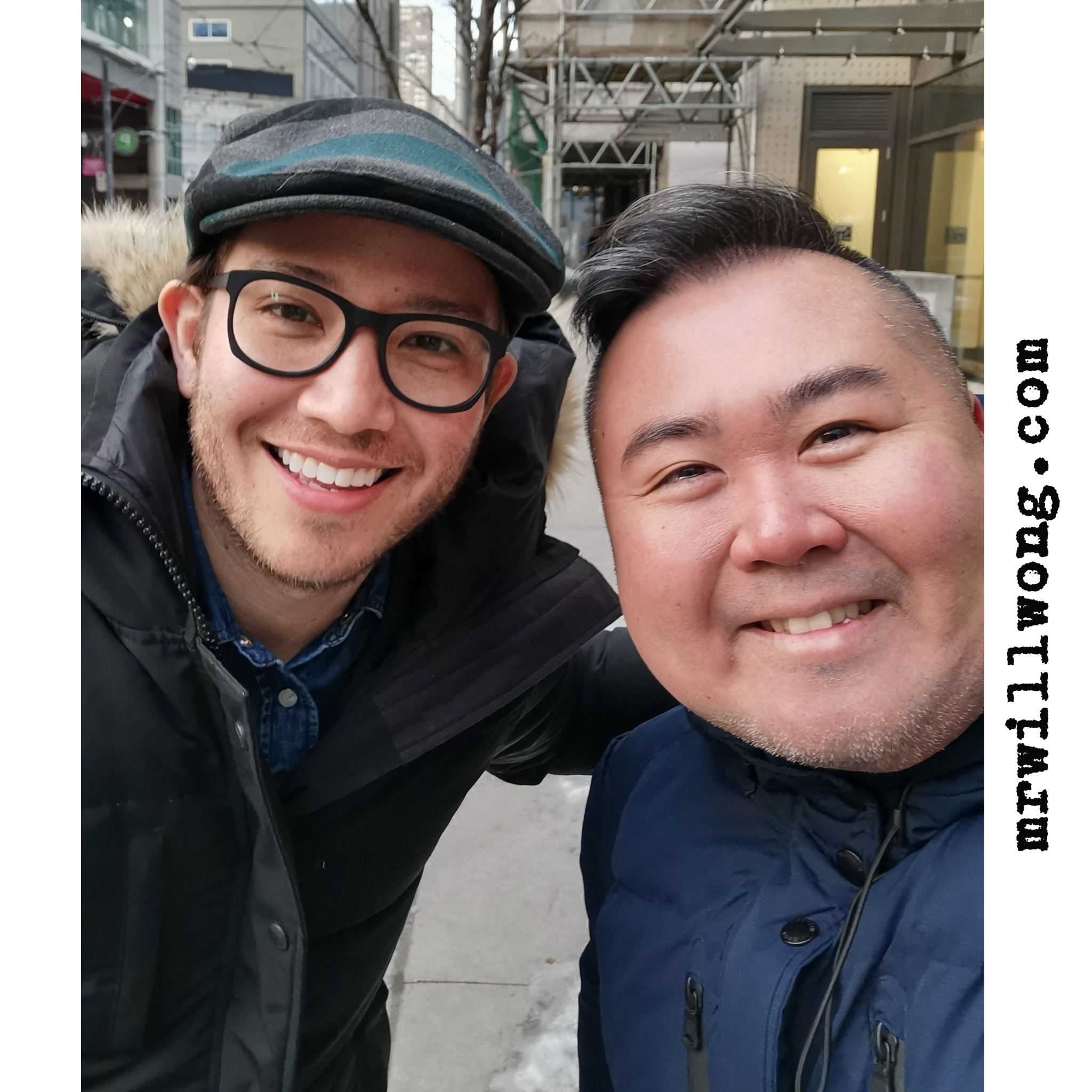 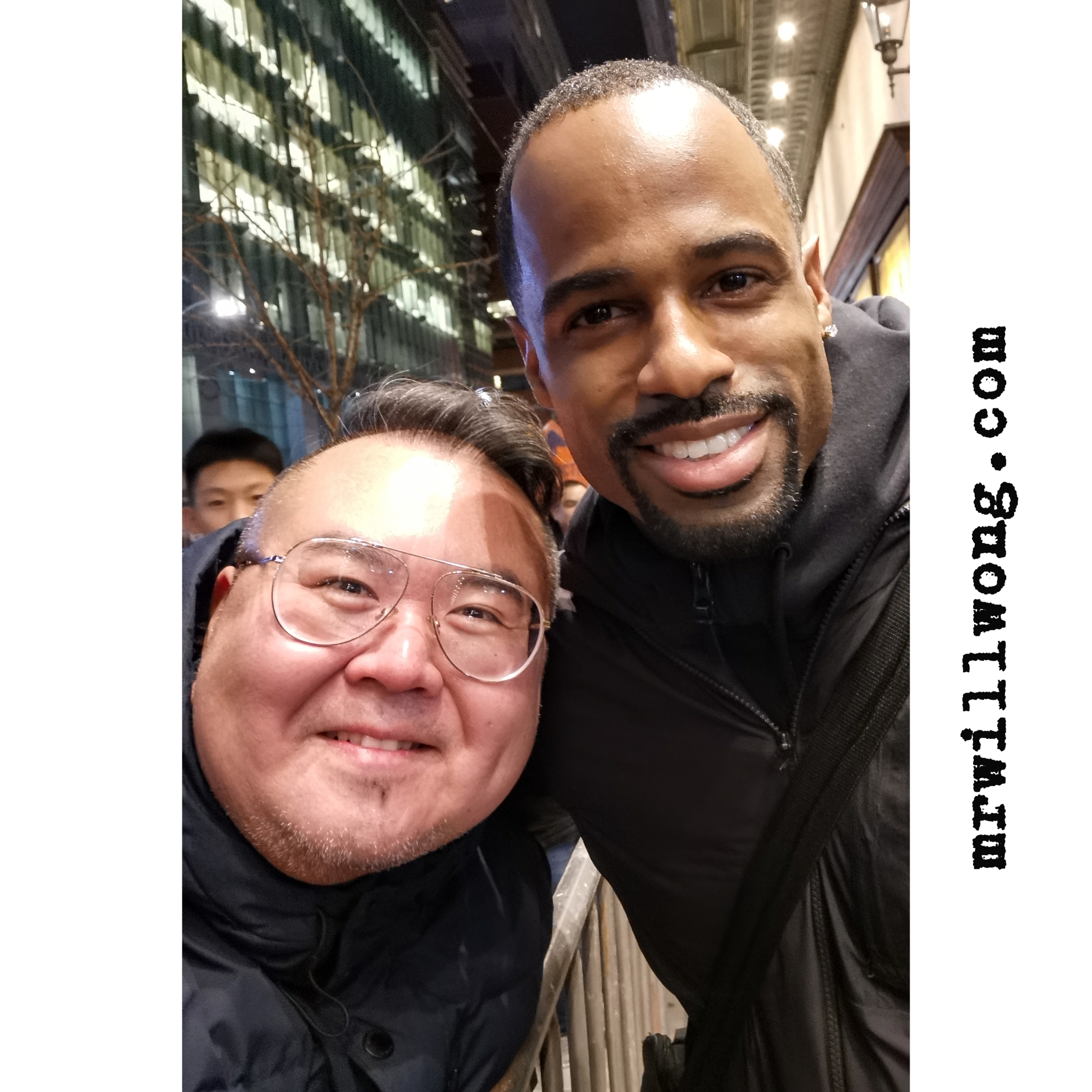 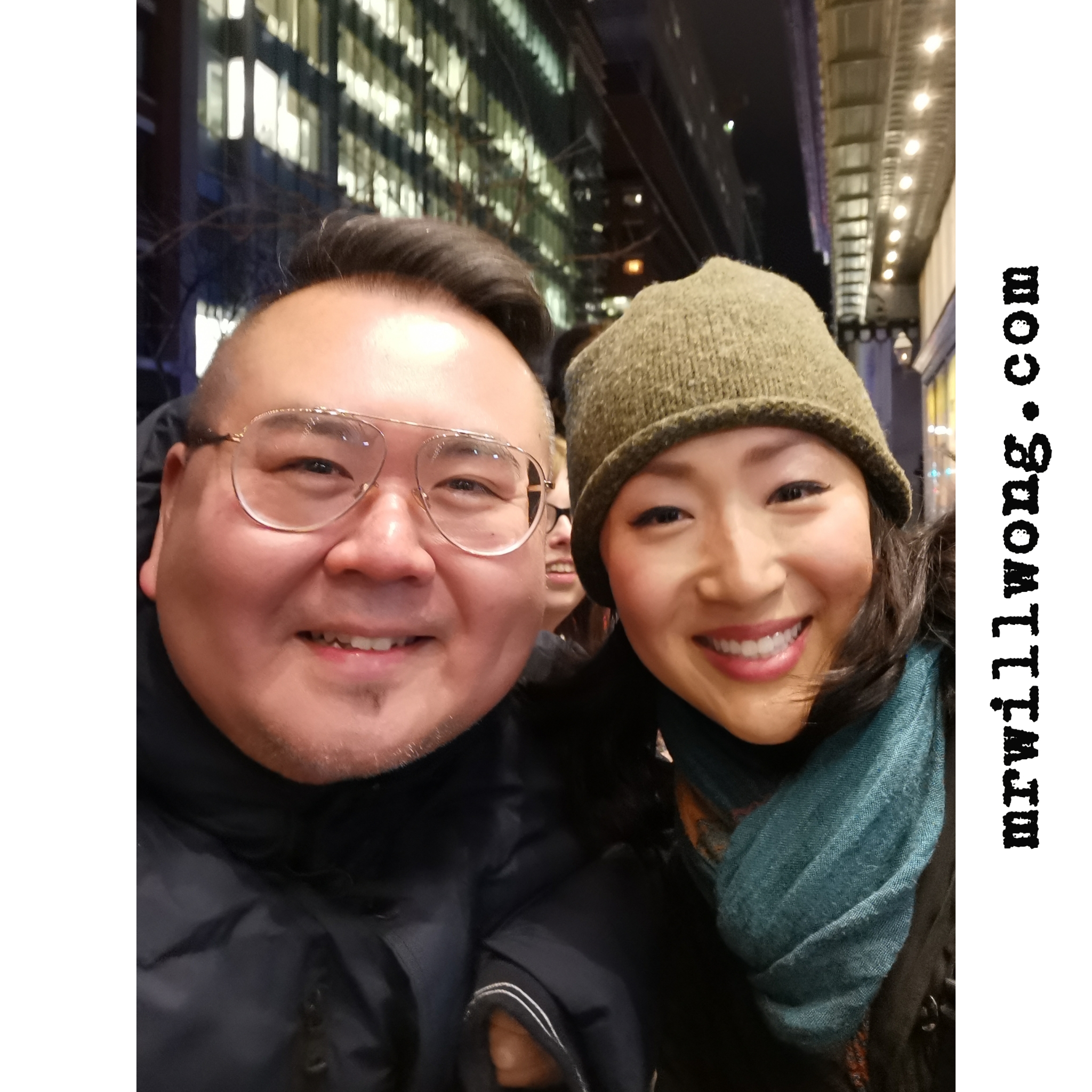 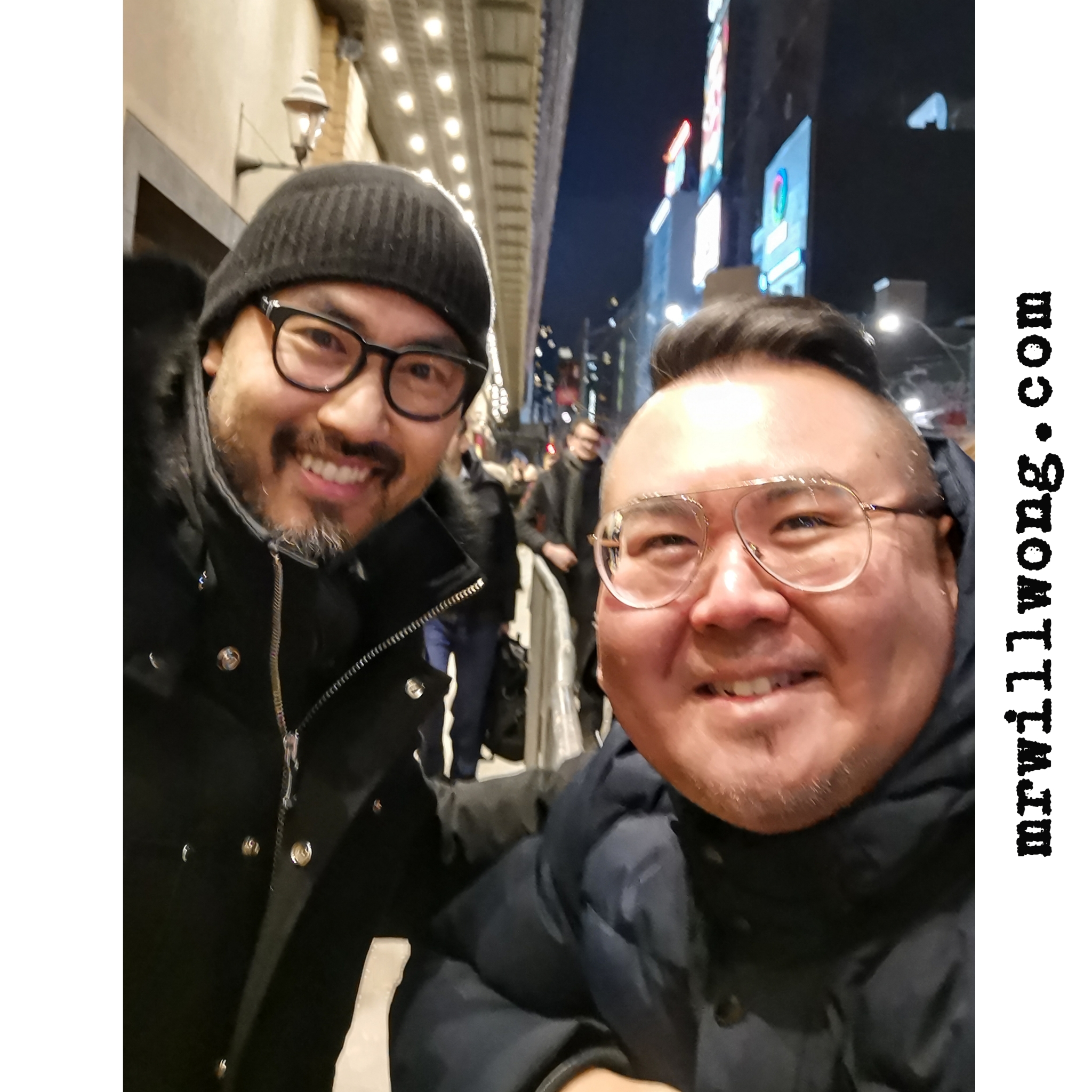 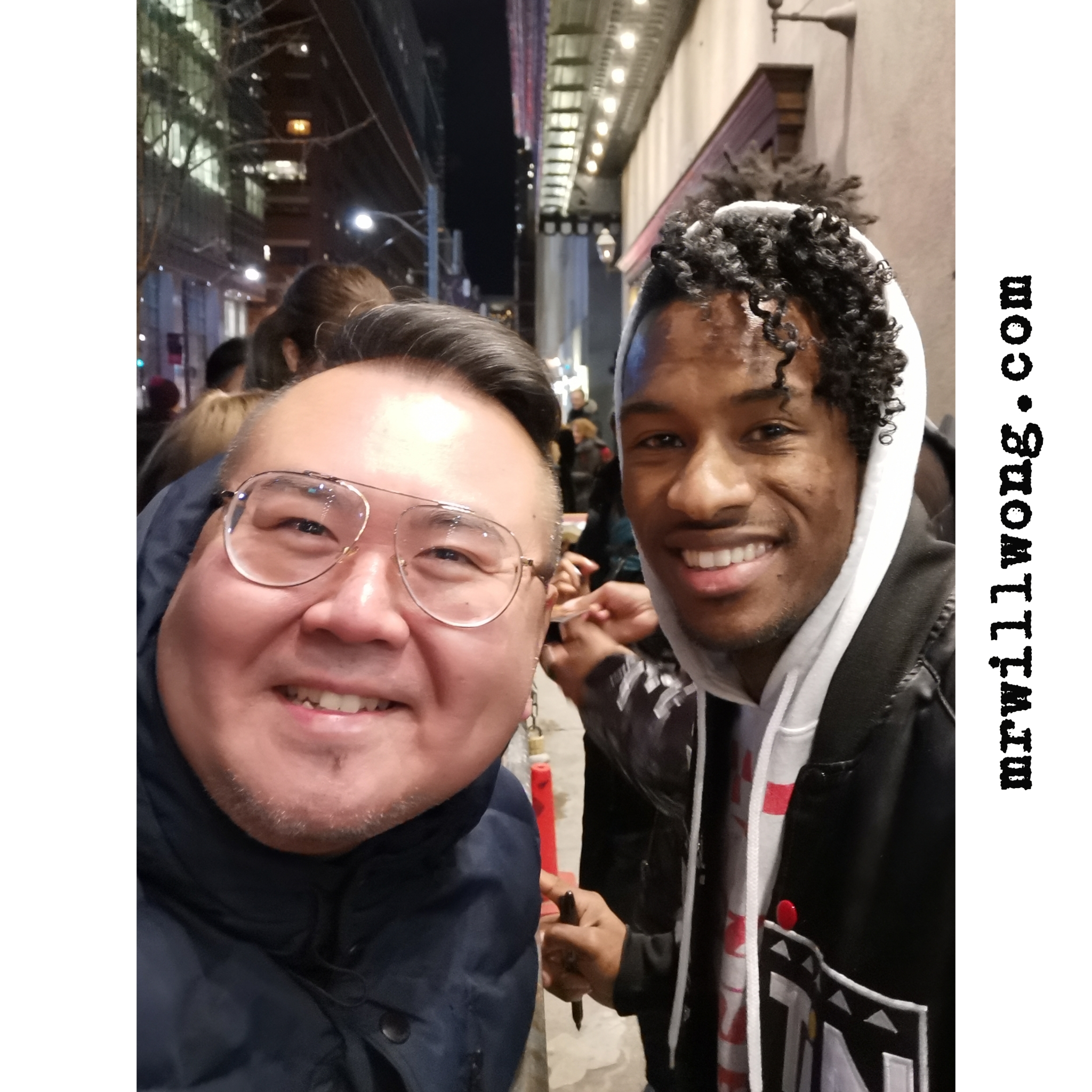 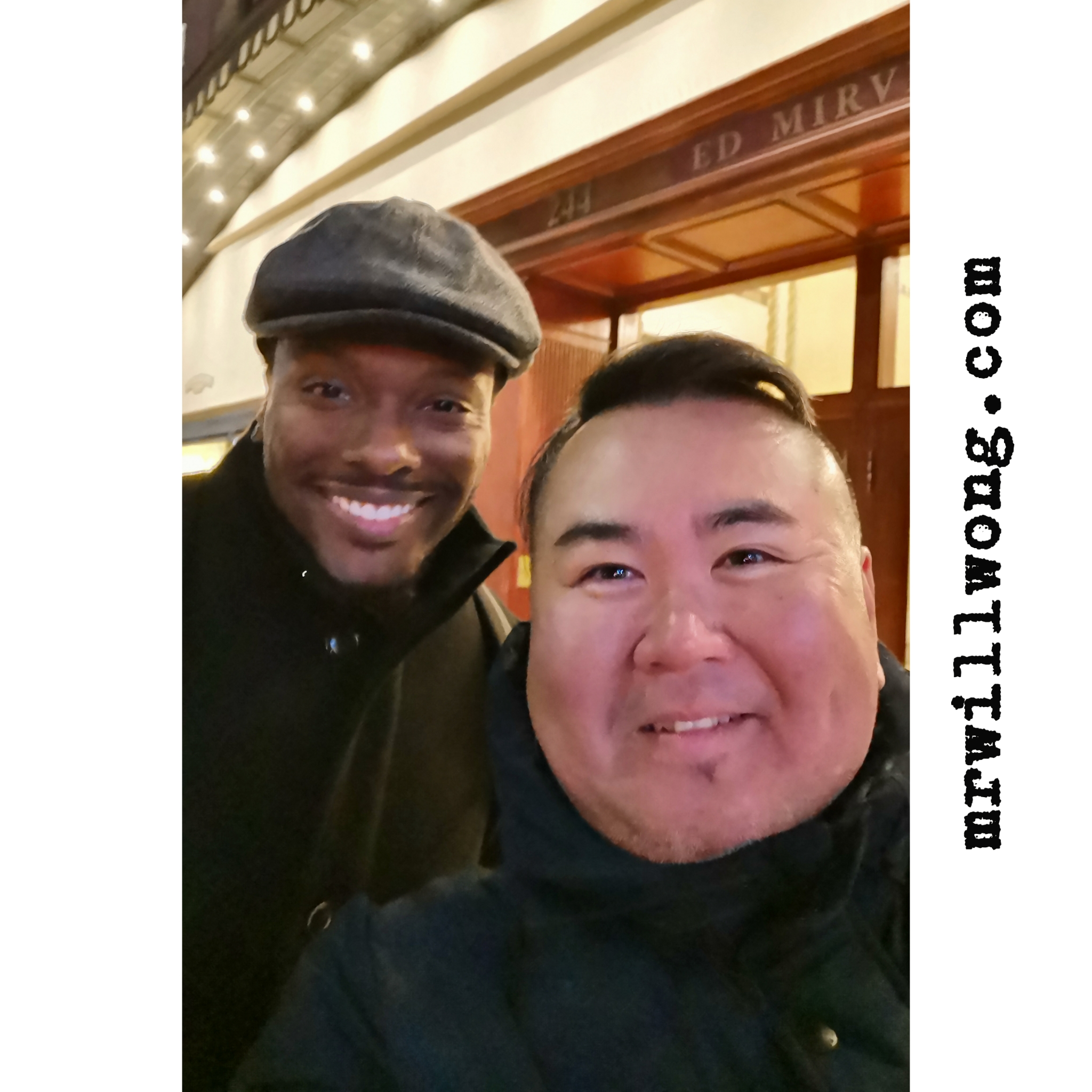 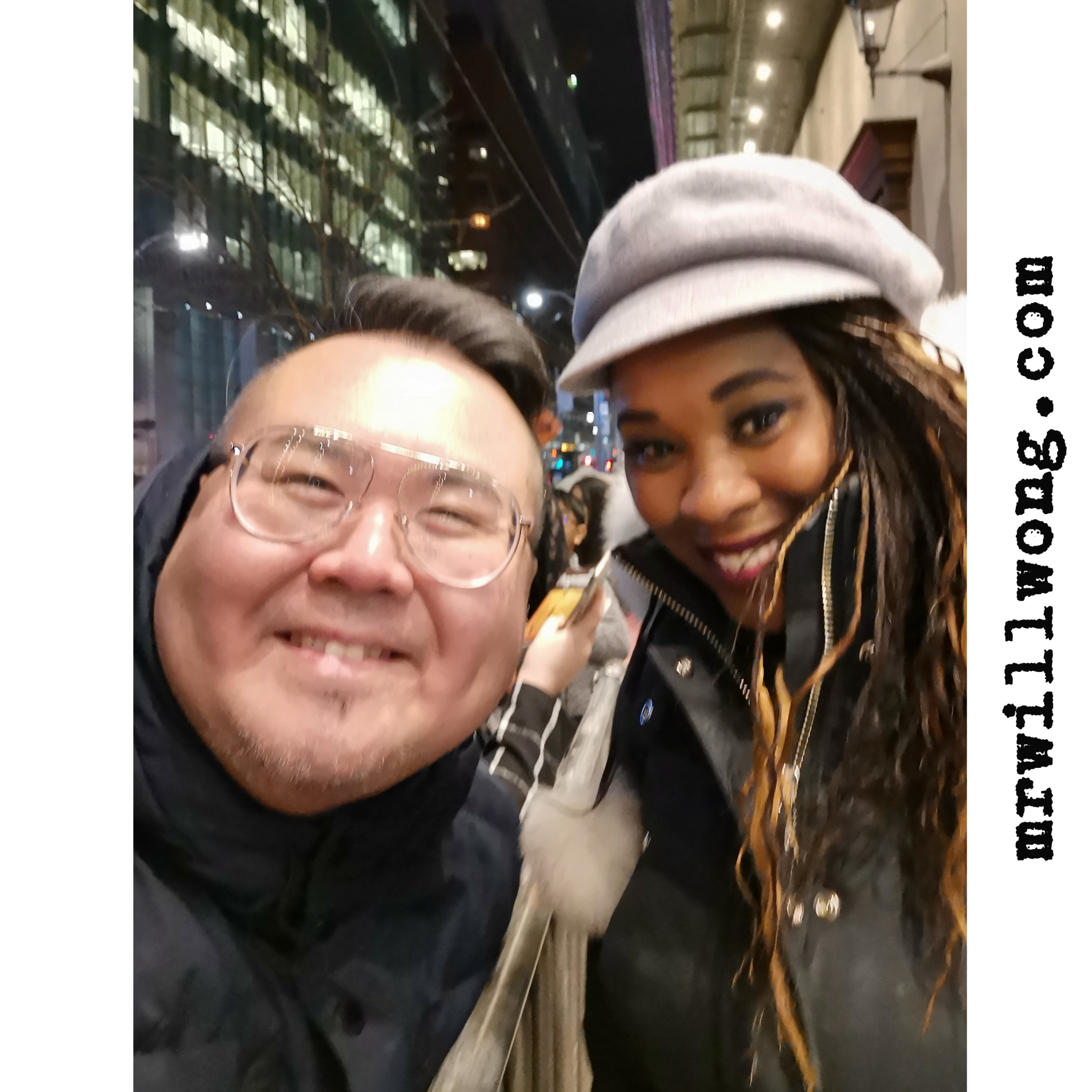 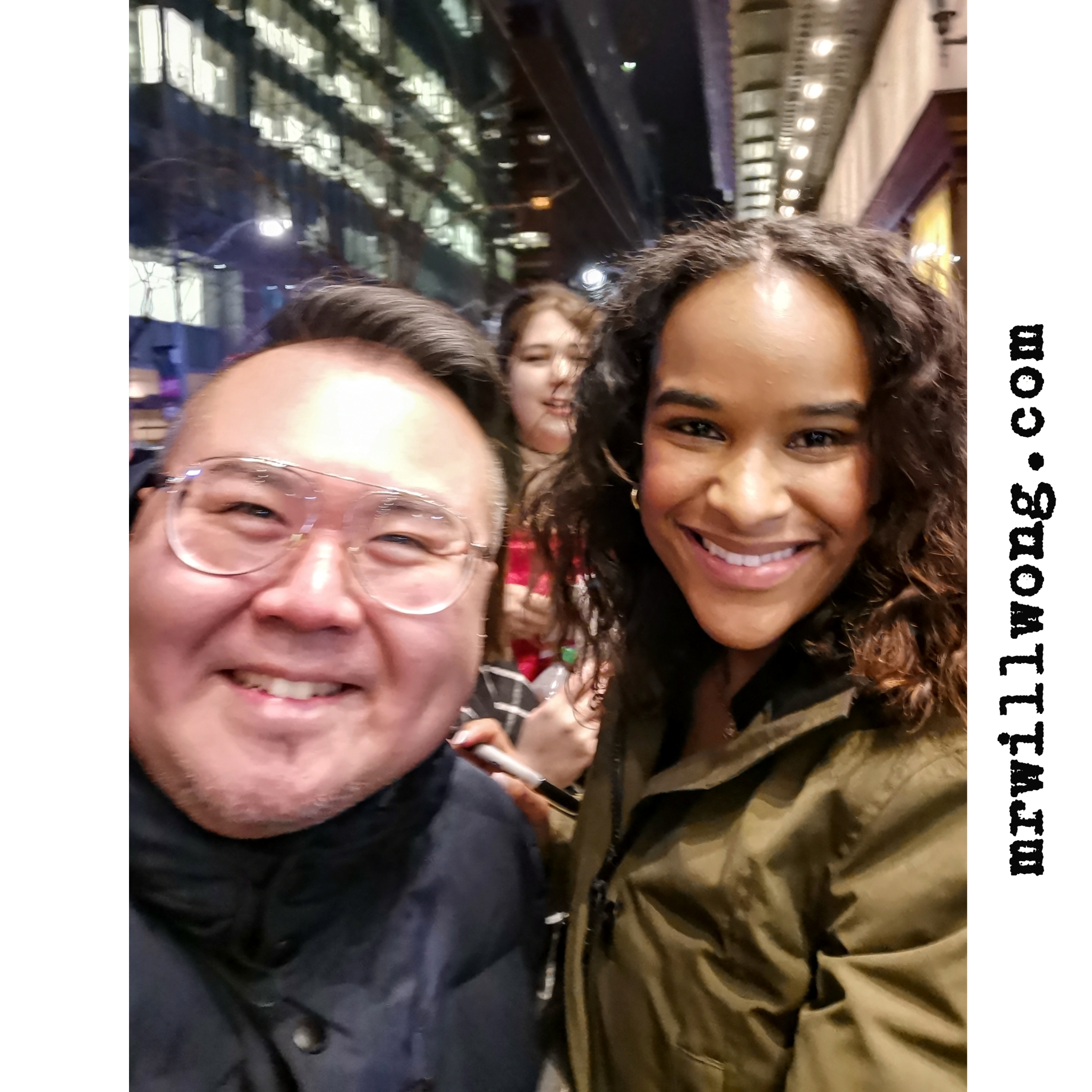 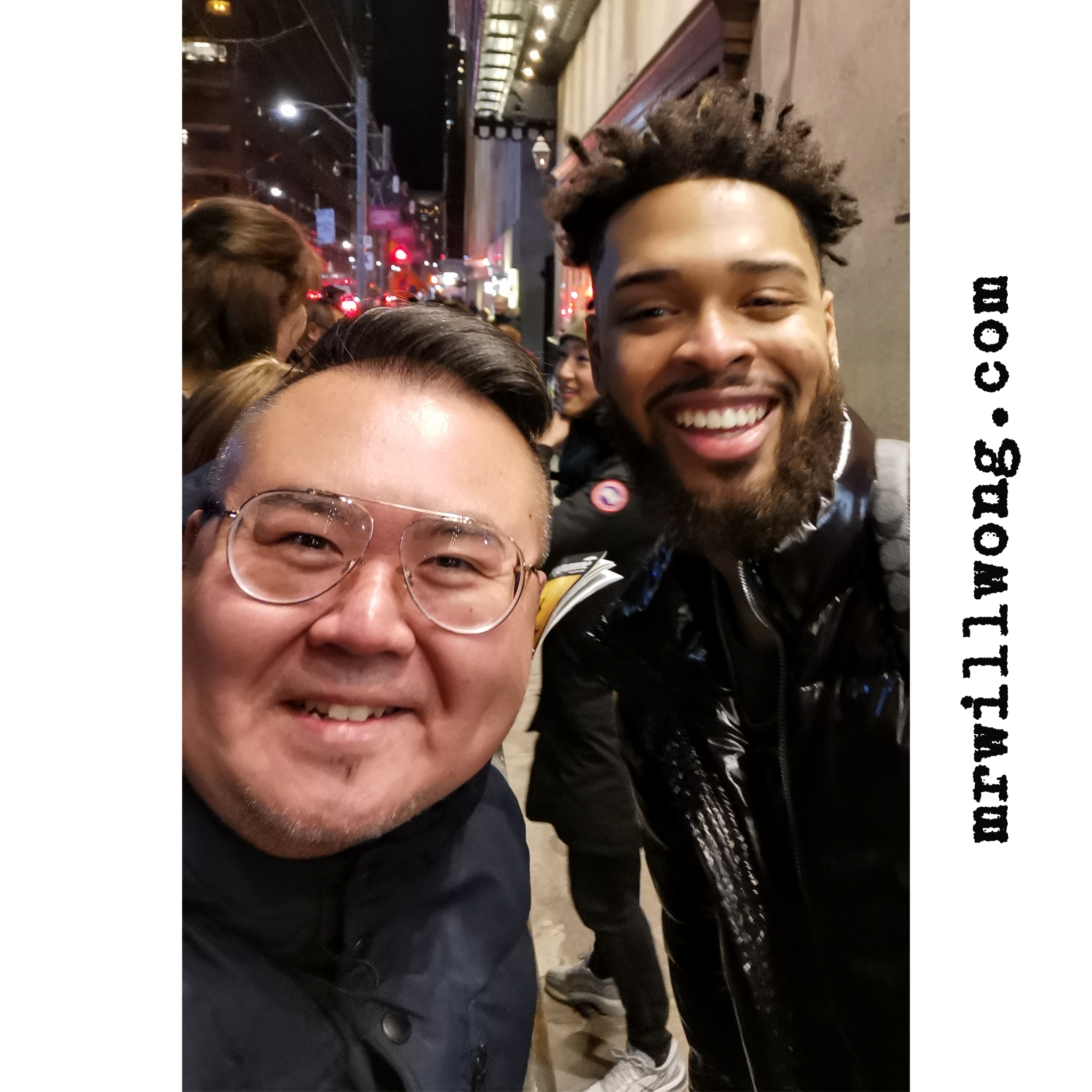 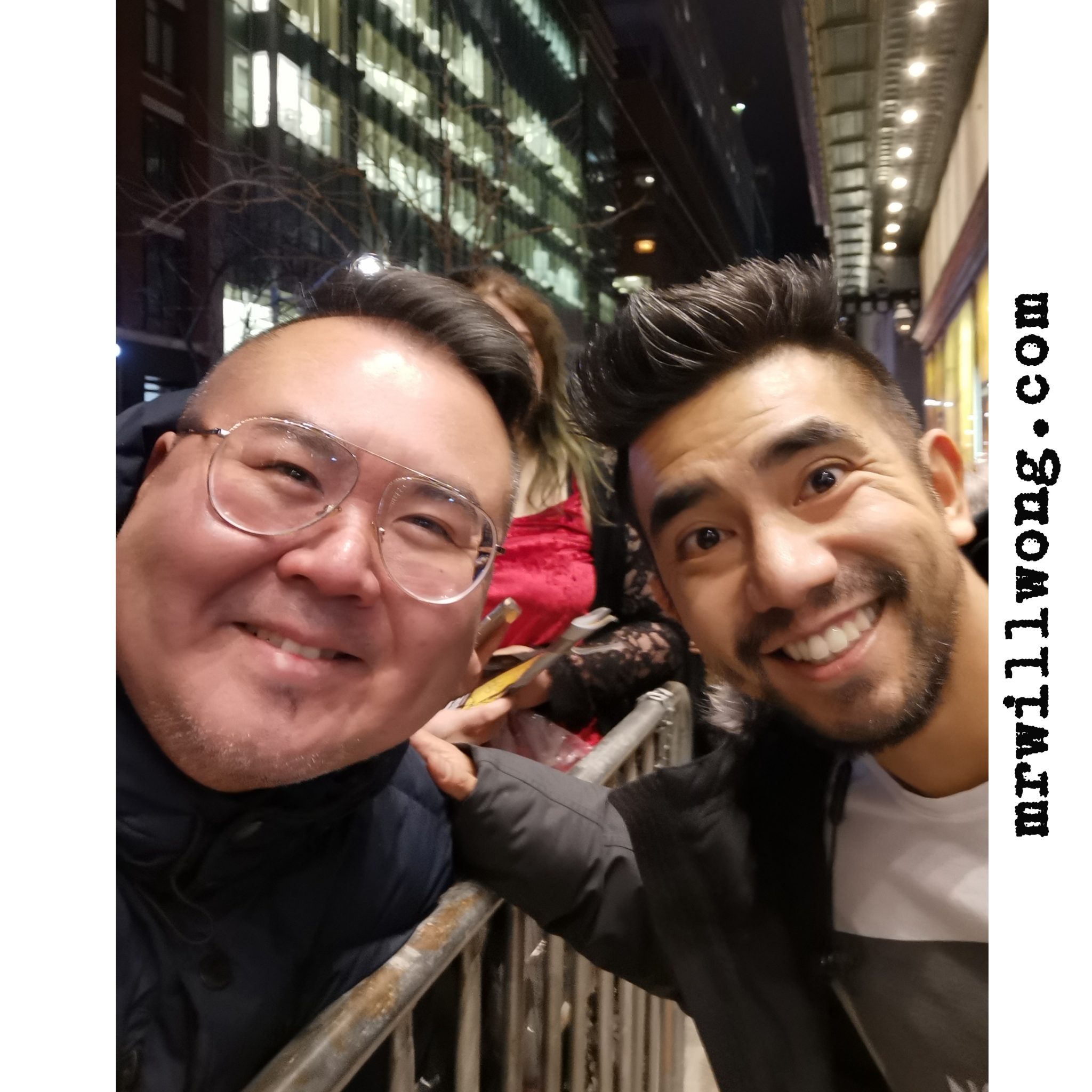 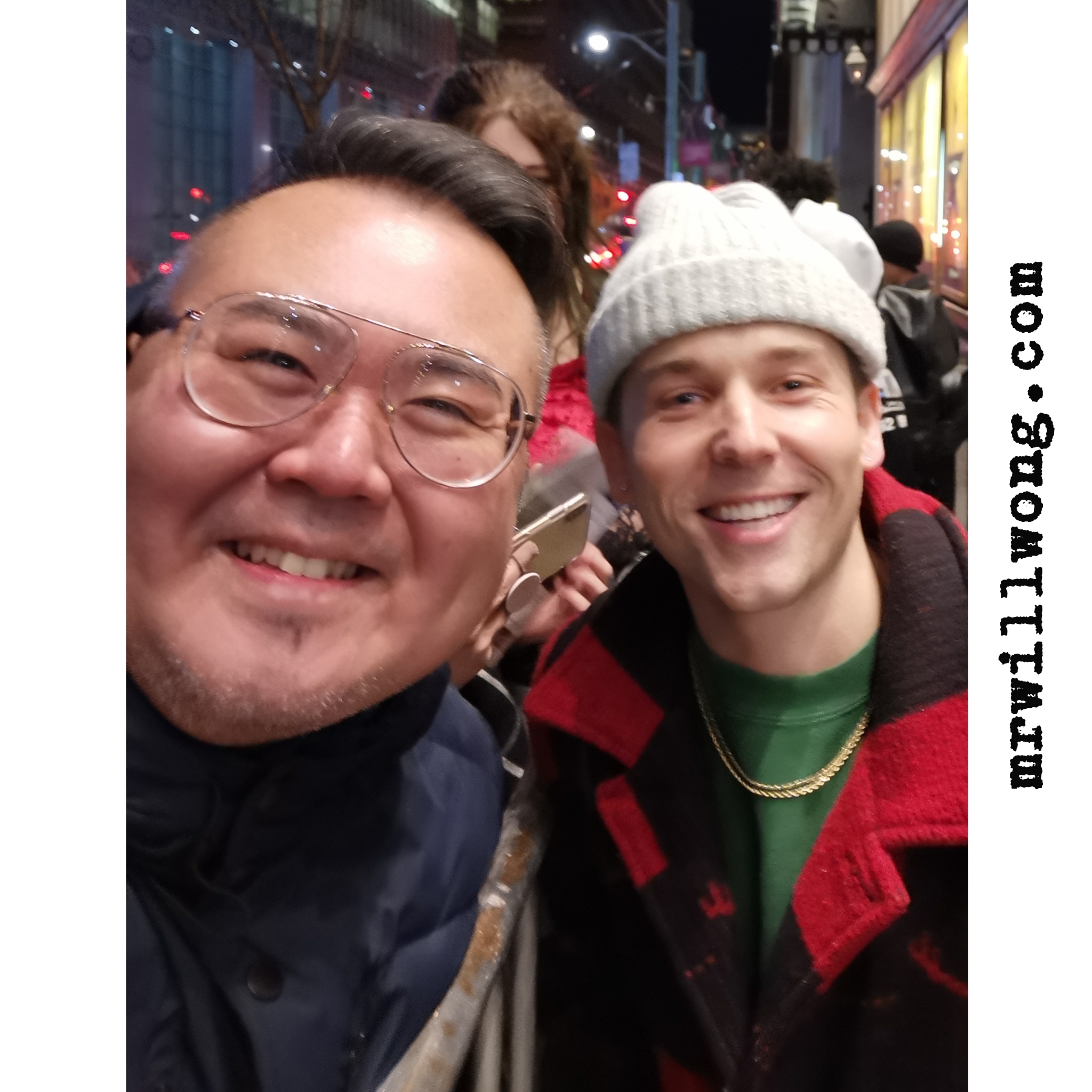 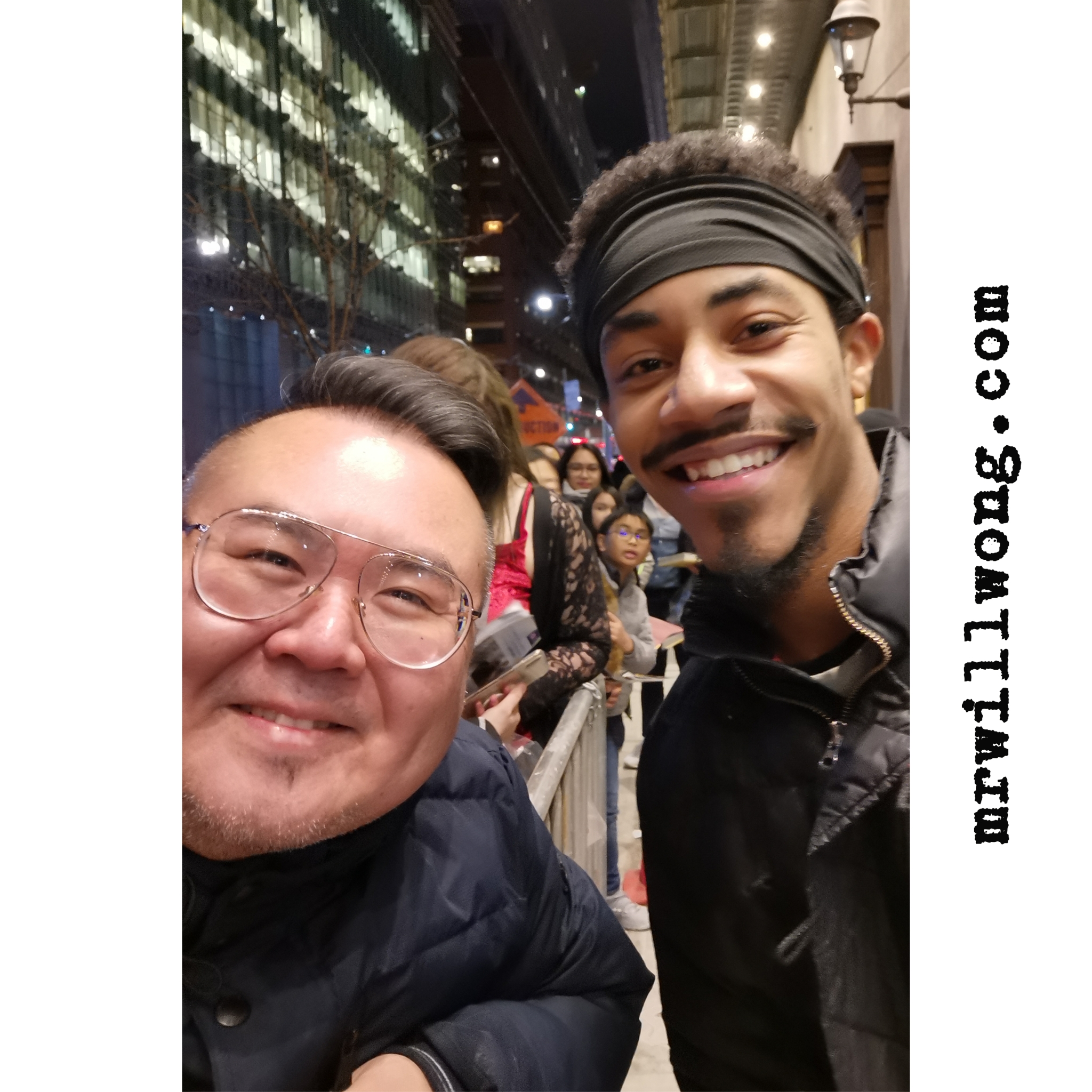 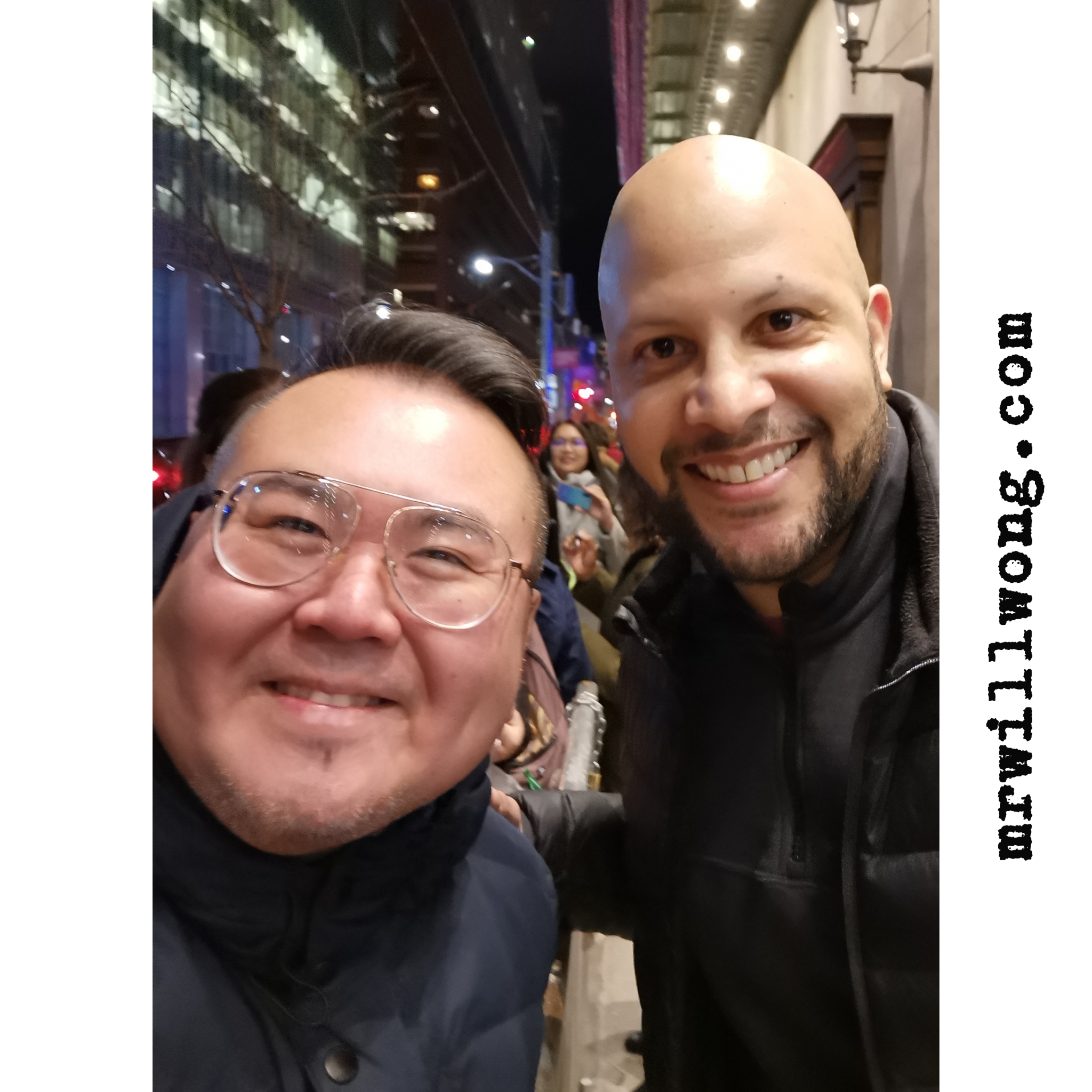 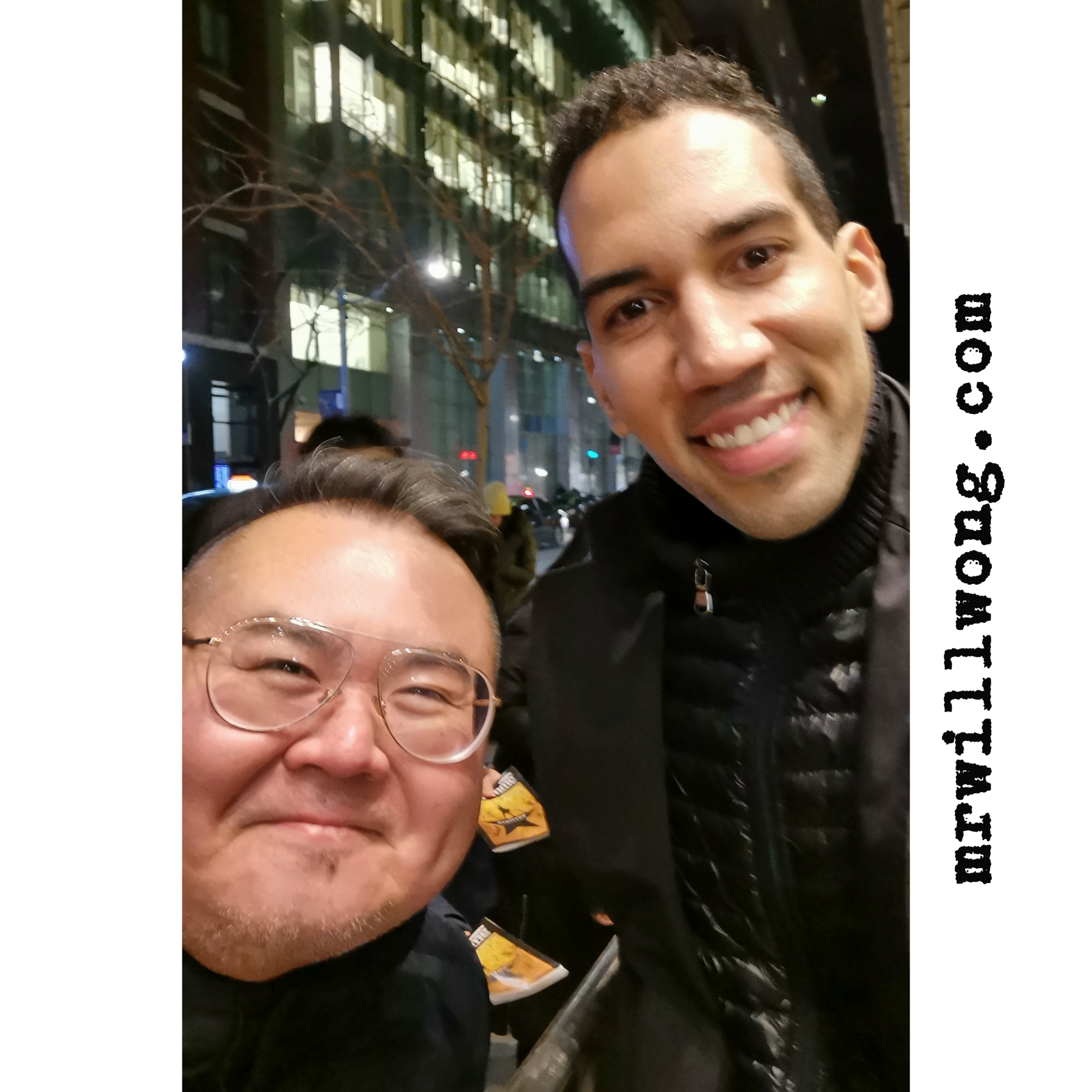 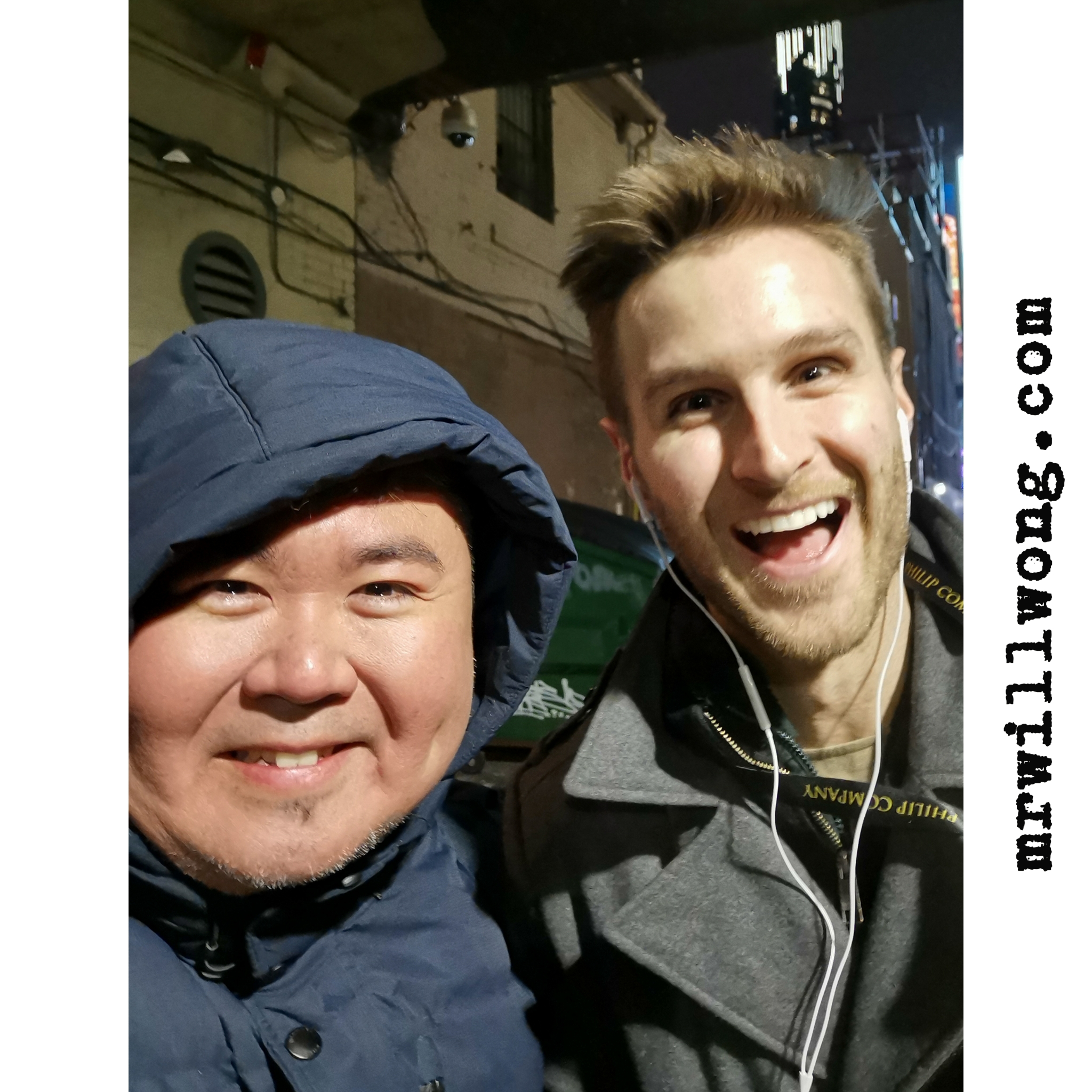 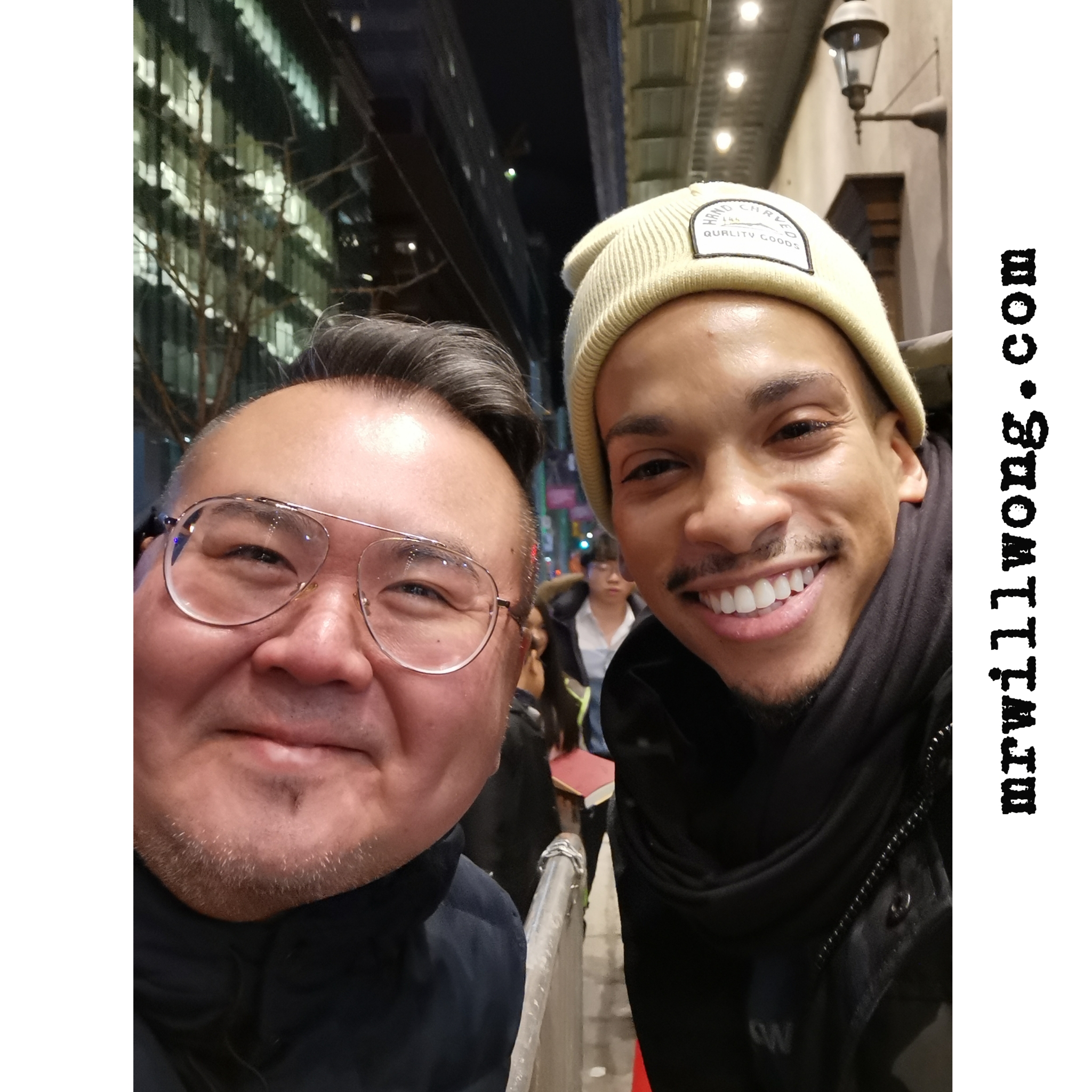