#SPOTTED: PAUL ANKA IN TORONTO FOR “MY WAY”

Already a star-studded day in Toronto, Canadian-born Crooner Paul Anka was out and about today cross-promoting his Memoir My Way and latest Disc Classic Songs, My Way. He may 71-years-of-age, but he’s definitely still got the energy, aggressively in promotion mode doing an entire day of Press which saw him on Global Television‘s The Morning Show (National Edition) and at CBC for most of the afternoon for tapings including Q Radio and George Stroumboulopoulos Tonight.

The former Teen Icon and overall brilliant Singer/Songwriter is known best for his own Hits Lonely Boy and My Home Town, but has also penned some Classics in the American Songbook including Frank Sinatra‘s My Way and Tom Jones’ She’s a Lady.

The support was overwhelming for Anka as he exited the CBC Building today swarmed by Autograph Seekers and starstruck Passersby.  Being the example of grace he is, none were left disappointed as she signed his signature generously despite the intense vibe. 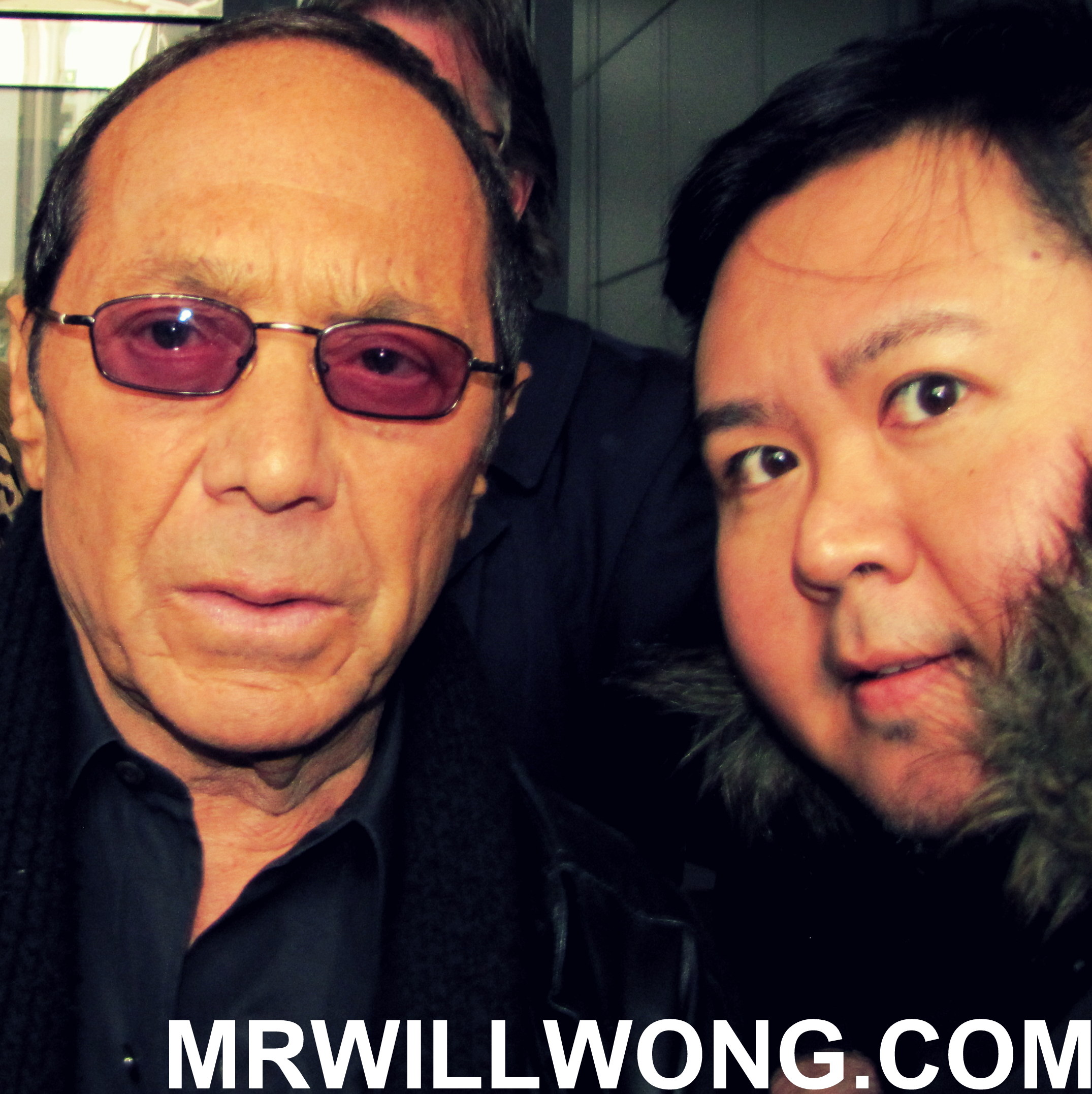