Kicking-off the launch of upcoming Netflix Original Series Hemlock Grove, the Ensemble Cast came out to where it all began today here in Toronto to brace us for the 13-episode release of the Series. Having filmed in the City last Summer, wrapping shortly before Christmas, the Series from Executive Producer Eli Roth, sees the release of its entirety this Friday via Netflix.  Be ready to binge!

I had the pleasure of chatting with the Team and Principal Actors  behind the Series at length including Bill Skarsgård, Landon Liboiron, Freya Tingley, Penelope Mitchell, Lili Taylor, Dougray Scott and Famke Janssen.  The Interview will be posted later this week, but below is a Teaser – so incredibly honoured to get to interview such amazing talent!  Stay tuned. 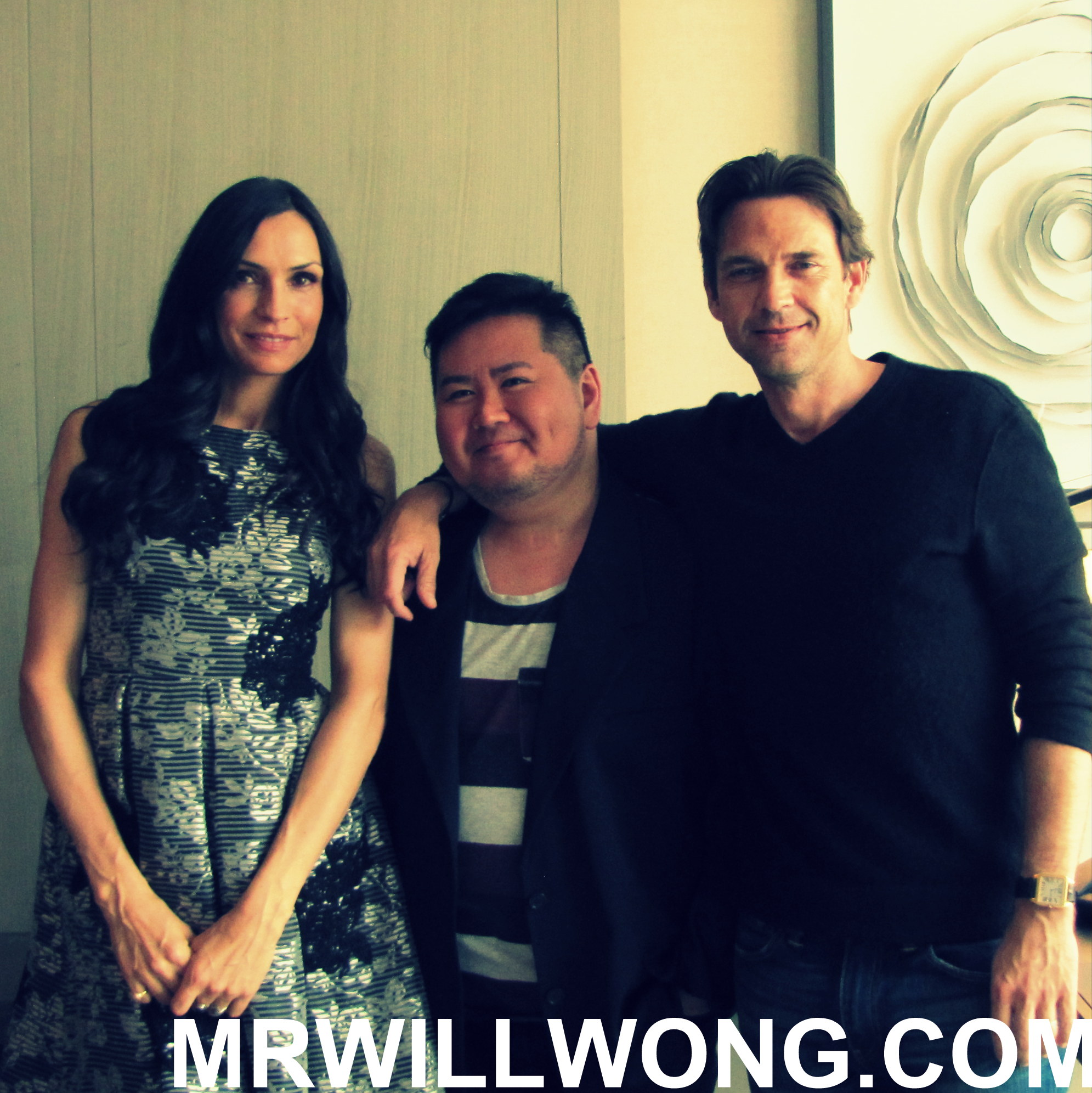 The Hemlock Grove Team will be here tomorrow in the City also, walking the Red Carpet for the Series Premiere tomorrow night.