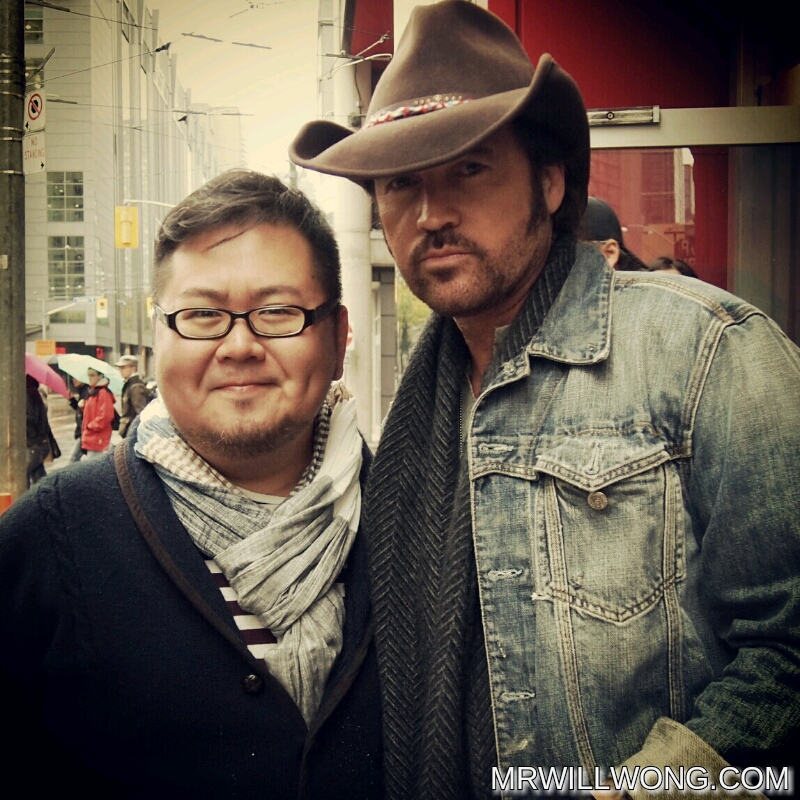 Click here to cancel reply.
#GIVEAWAY: ENTER TO WIN A COPY OF “GLAD ALL OVER” BY THE WALLFLOWERS
#FIRSTLOOK: OFFICIAL POSTERS FOR “DJANGO UNCHAINED”