#GIVEAWAY: ENTER TO WIN A COPY OF THE SOUNDTRACK TO “SPIDER-MAN: INTO THE SPIDER-VERSE”

Sony Pictures Canada, Universal Music Canada x Mr. Will want to give Readers a chance to win a copy of the SPIDER-MAN: INTO THE SPIDER-VERSE Soundtrack on CD. The Disc features new Music by Post Malone, Swae Lee, Nicki Minaj, Jaden Smith and more!

Synopsis:
Brooklyn teen Miles Morales (Shameik Moore) is embarrassed that his police officer dad drives him to school in a cruiser. His dad isn’t impressed by Spider-Man, who gets a lot of credit for catching bad guys.

When Spider-Man (Jake Johnson) saves Miles from a monster, the superhero introduces the boy to the limitless possibilities of the Spider-Verse, where more than one person can wear the mask of Spider-Man. Peter Parker offers to teach Miles to be Spider-Man, but advises him not to do it like him (Peter), but to do it like himself. 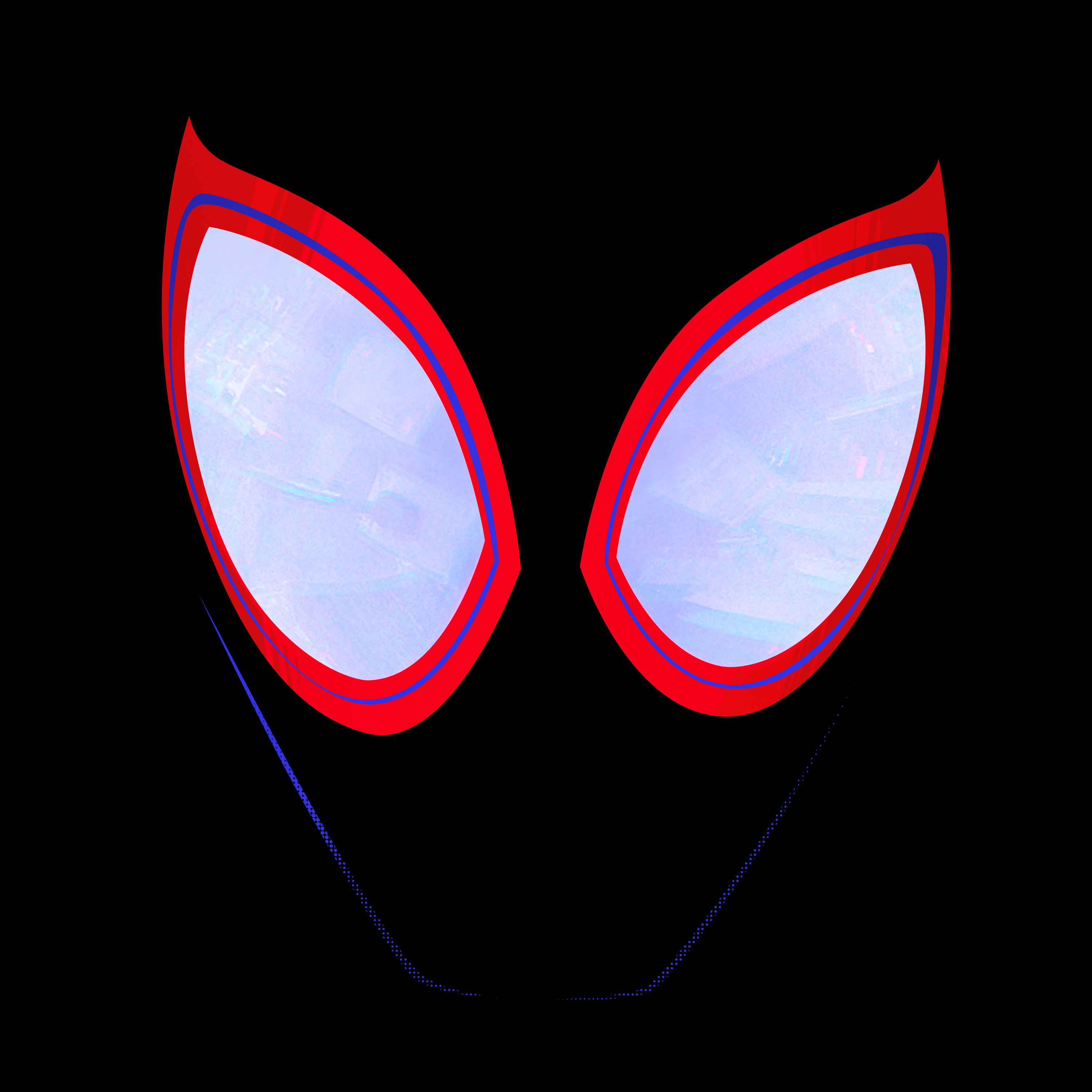