In celebration of POMPEII‘s release, eOne Films and Mr. Will Wong want to give Readers a chance to win an ultra-rare commemorative Toque! We were among the first to spot  Game of Thrones Star KIT HARINGTON last Winter in Toronto where the Action-Adventure had filmed!

Official Synopsis:
Set in 79 A.D., POMPEII tells the epic story of Milo (Kit Harrington), a Slave turned invincible Gladiator who finds himself in a race against time to save his true love Cassia (Emily Browning), the beautiful Daughter of a wealthy Merchant who has been unwillingly betrothed to a corrupt Roman Senator.

Mr. Will and the Cast of POMPEII: 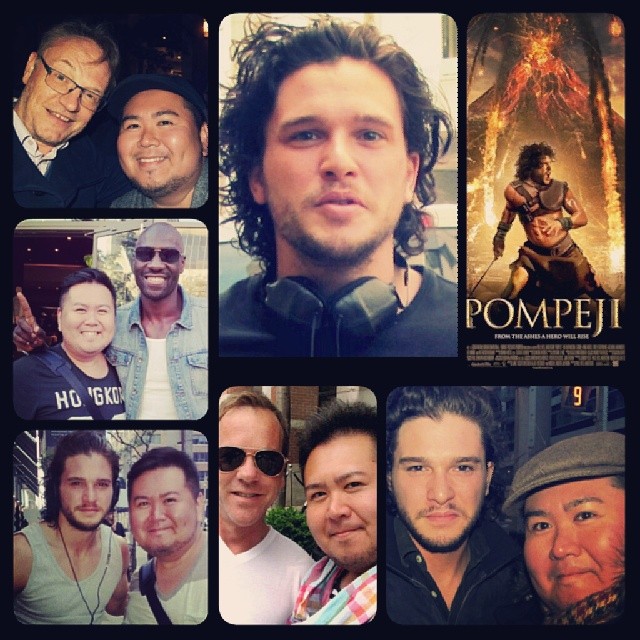