So pretty much most of us were caught off guard by Britney Spears‘ decision to release a Ballad as her Second Single from upcoming Disc, BRITNEY JEAN,  following the lukewarm reception to first Single, WORK BITCH.

For the first time in quite a while, we hear Spears actually quite vulnerable and insecure, often portraying a Femme Fatale-esque image in her Music.  Here she sings about feeling insecure with the presence of a certain Third Person.  She sings, “I put on my Perfume/I want it all over you/I’m gonna mark my territory.”.  Having just launched her 13th Fragrance, the Track would appear to be more than perfectly-timed.

Check-out PERFUME in full below:
Post by Britney Spears. 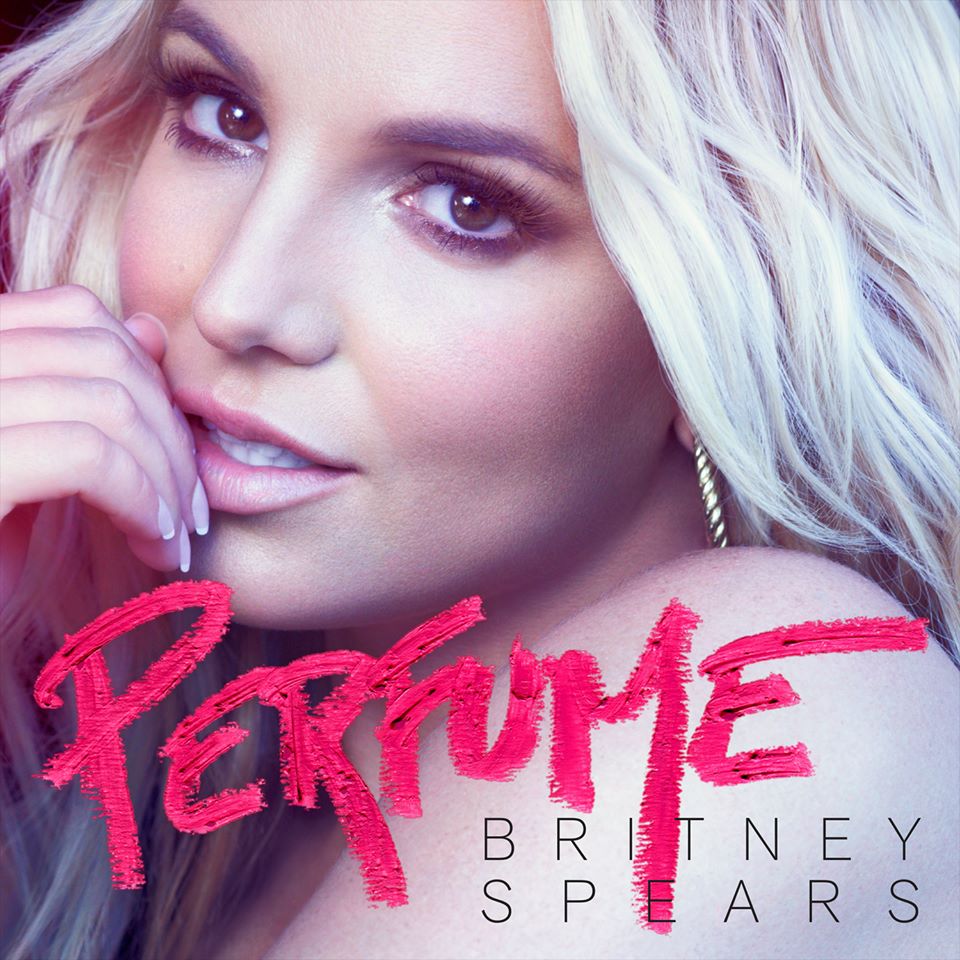 Pre-order BRITNEY JEAN here and get an early Download of PERFUME!