Elevation Pictures + Mr. Will want to get you elevated! We want Readers across Canada to win copies of LEGEND on Blu-ray Combo Pack!

LEGEND
From Academy Award® winner Brian Helgeland (L.A. Confidential, Mystic River) and Working Title (The Theory of Everything) comes the true story of the rise and fall of London’s most notorious gangsters, Reggie and Ronnie Kray, both portrayed by Tom Hardy in a powerhouse double performance. Together, the Kray Twins take over the city. But as their reign expands, power-struggles, fierce madness,and a woman diminishes their bond; the weak link that could cause their empire to collapse. Legend is a classic crime thriller taking us into the secret history of the 1960s and the extraordinary events that secured the infamy of the Kray Twins. 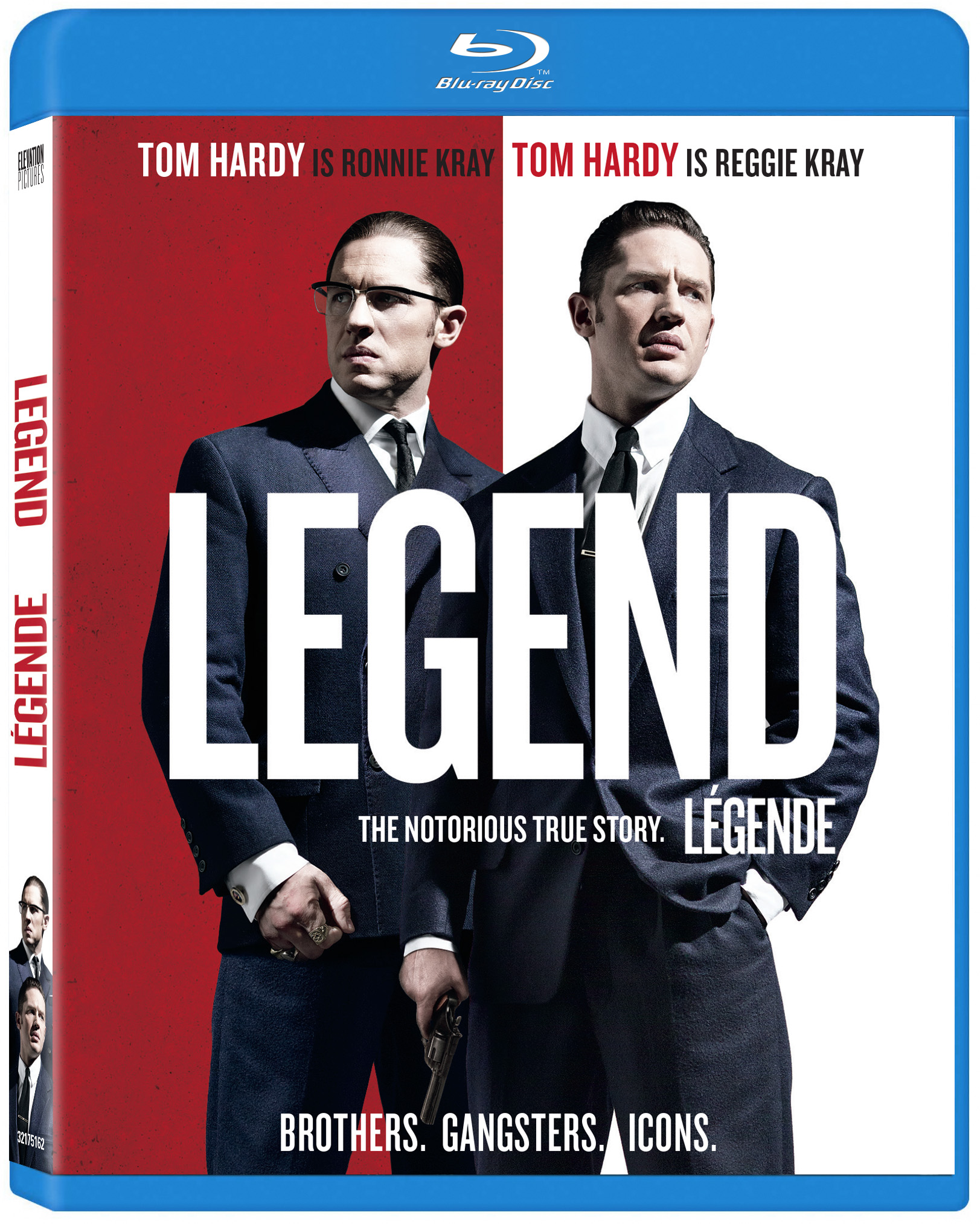 This Giveaway brought to us by Elevation Pictures. 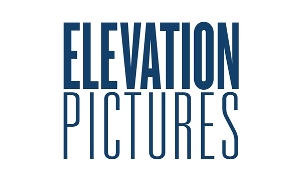