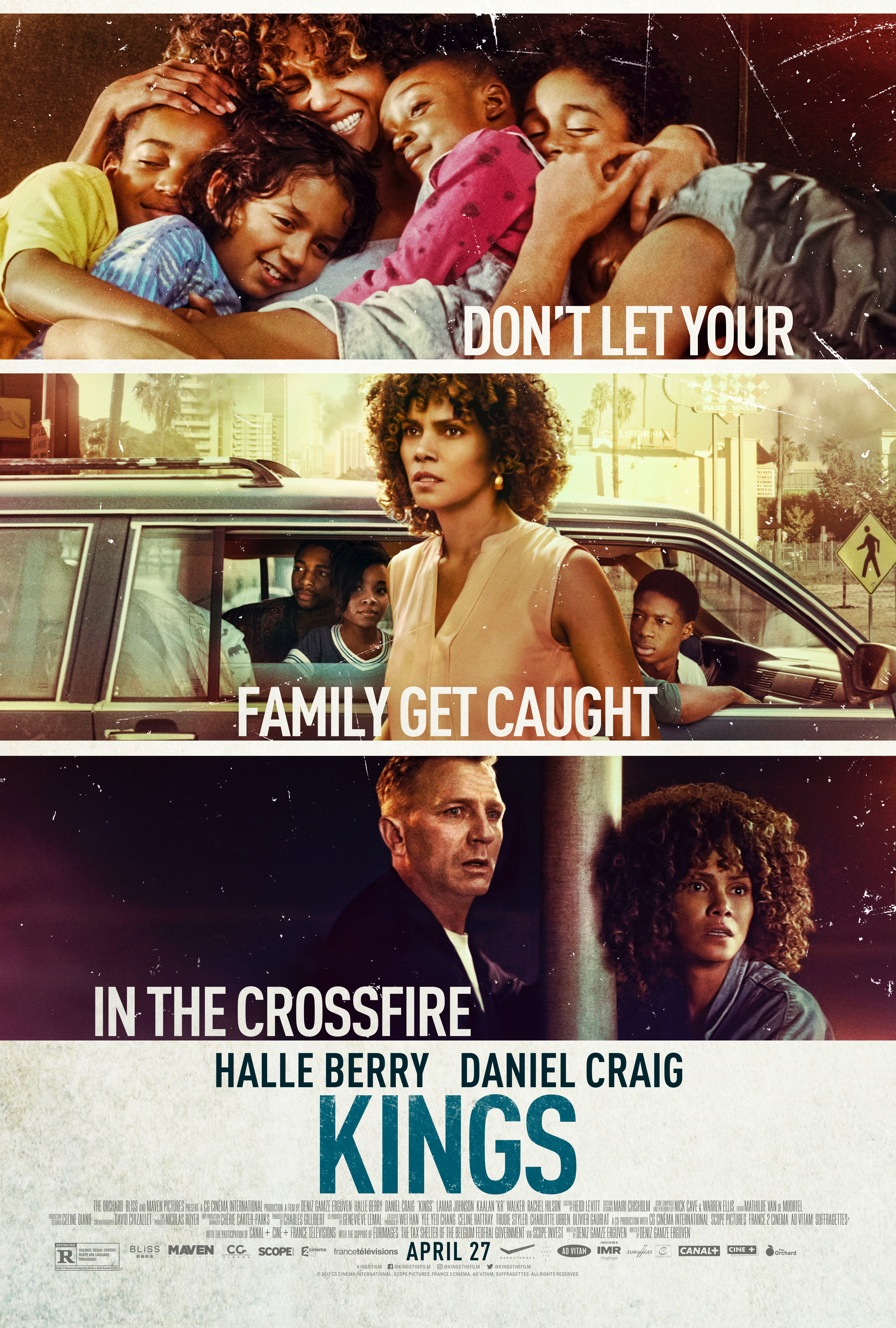 Click here to cancel reply.
#GIVEAWAY: ENTER TO WIN ADVANCE PASSES TO SEE “BREAKING IN”
#BOXOFFICE: “A QUIET PLACE” RISES BACK TO TOP