#GIVEAWAY: ENTER TO WIN RUN OF ENGAGEMENT PASSES TO SEE “I, TONYA”

VVS Films x Mr. Will want to give Readers a chance to win Run-of-Engagement Passes to see I, TONYA across Canada. One winner will win even an official pair of I, TONYA Skate Guards!

American figure skating champion Tonya Harding (Margot Robbie), once one of the best female figure skaters in the world, struggles to make it in the competitive sport. Coming from an abusive family and living in a trailer park, she beats all the odds to make it to the top of the sport.

Just before the 1995 Winter Olympics in Lillehammer, Tonya’s main competition, teammate Nancy Kerrigan (Caitlin Carver), is viciously attacked by a masked assailant who hits her in the leg with a baton, in an attempt to break it. Suspicion soon falls on Tonya, who has the most to gain from Kerrigan‘s injury. 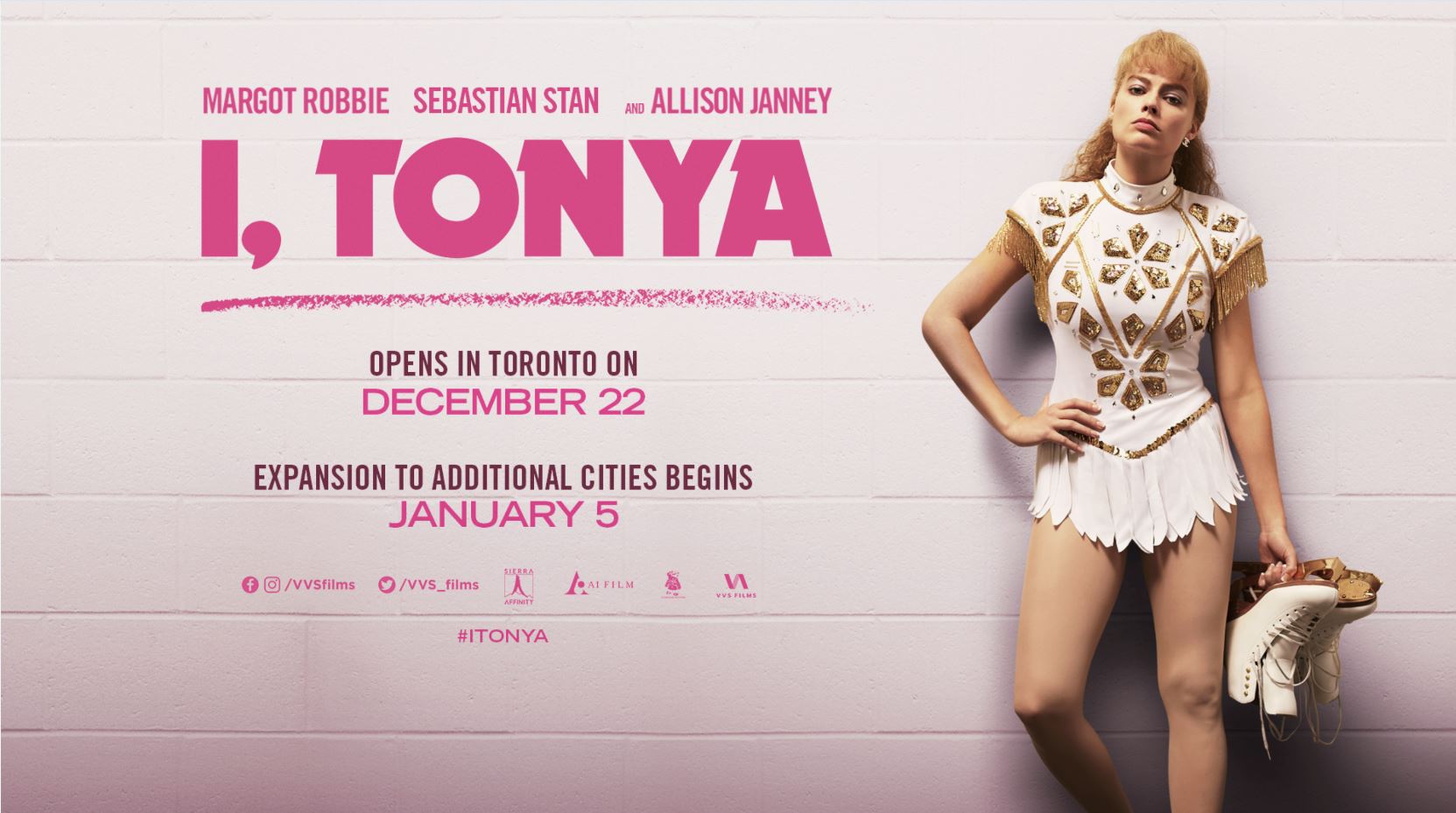