#INTERVIEW: MICHAEL B. JORDAN ON “CREED II” AT MLSE LAUNCHPAD

The path to stardom has been meteoric for Michael B. Jordan. After an acclaimed breakout role in 2013’s Fruitvale Station, the Los Angeles-based Actor quickly has risen to Hollywood’s top-tier of talent with high-profile roles in critical and commercial successes Creed and Black Panther.  In addition to a surprise visit to Toronto to promote his latest effort Creed II, in which he reprises the titular role of boxer Adonis Creed, he also made time to do good for our community. Jordan returns to the City after having filmed HBO‘s Fahrenheit 451 here last year and also having promoted Creed here back in 2015.

MLSE LaunchPad is situated in Toronto’s Moss Park, a collaborative workspace designed to help youth realize their fullest potential through discipline, goal setting and athletic excellence. The 42,000sq ft space just launched its first ever boxing program. Jordan presented a special group of high-achievers who were hyped-up prior by the Toronto Maple Leafs’ Carlton the Bear and the Toronto Raptors’ Raptor, not only a chance to see Creed II first last night courtesy of Warner Bros. Canada, but also a large volume of boxing equipment empowering them to fortify their life and boxing skills.  The Venue’s Director of Sports Programming Justin Bobb unveiled the generous donation behind a curtain, from which Jordan appeared as a surprise.  He came out, greeted to a room of cheers surrounded by youth rushing to his side for a Photo Op.

See the Trailer for Creed II:

Our David Baldwin had the chance to chat with Jordan about the eagerly-awaited followup to 2015’s Oscar-winning Creed.  Jordan, in town for a quick minute met a line of select local Media before heading off to his next destination on the Film’s Press Tour.  He was asked what drew him to make such a charitable donation for Toronto’s youth and also about leaving behind his own mark.

Jordan tells us, “I feel awesome doing it. It’s not hard to get me here, they are the future. You invest positivity in them and if we really raise them the right way, we can really change the world. Anything to do with kids, I’m always showing up for.”.

See the Chat below and highlights from Jordan‘s appearance:


See more Snaps from the night: 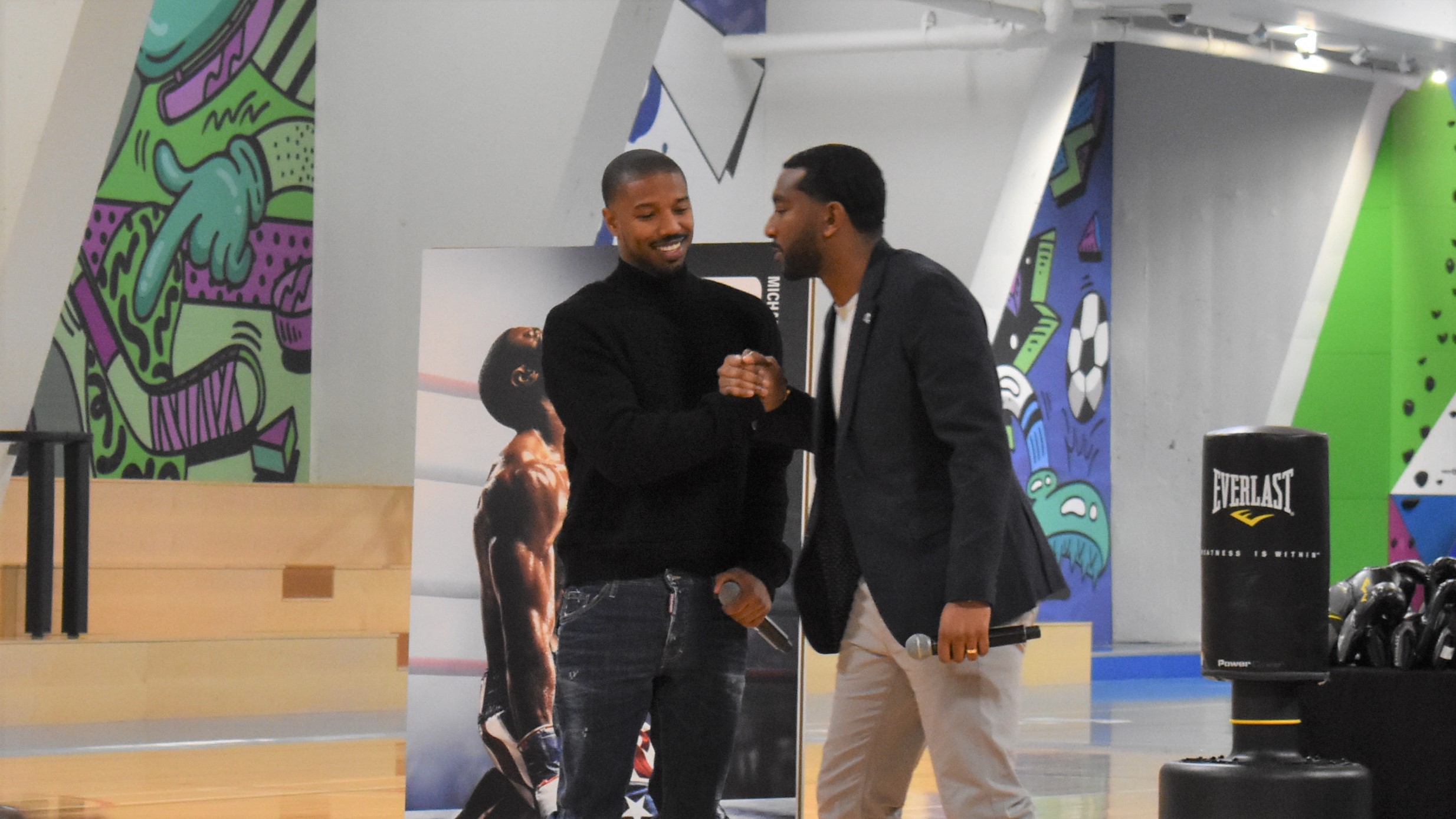 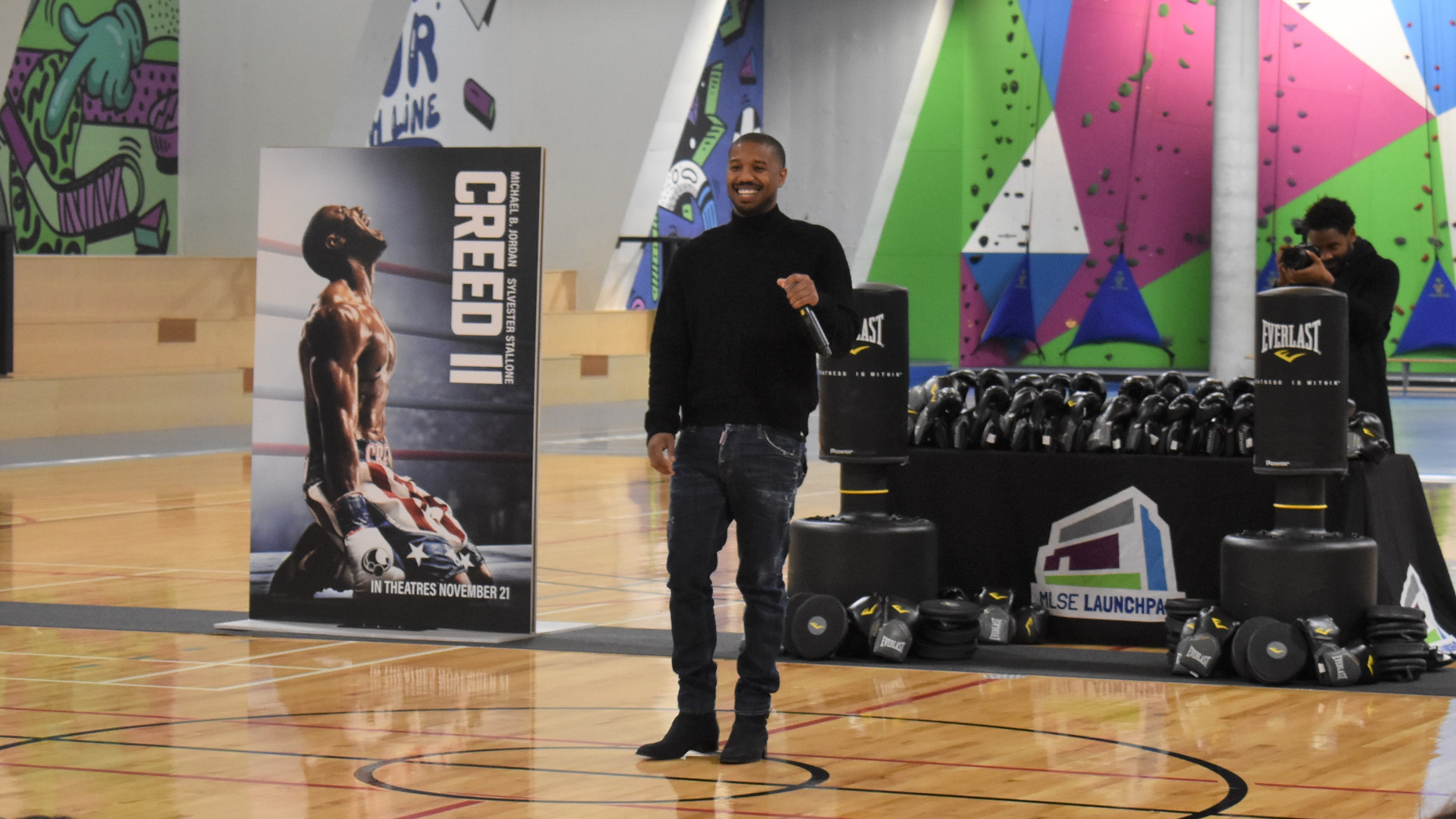 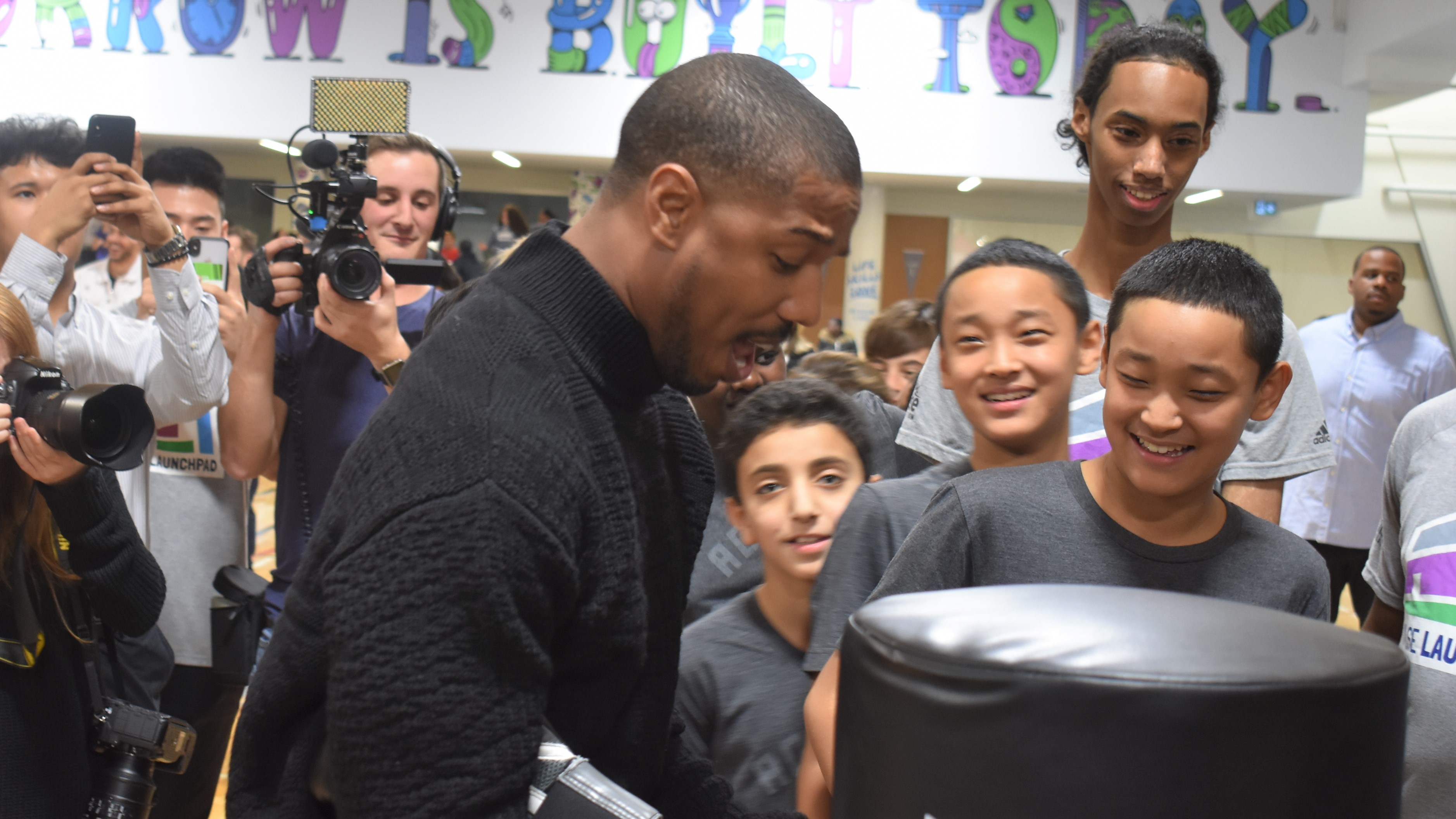 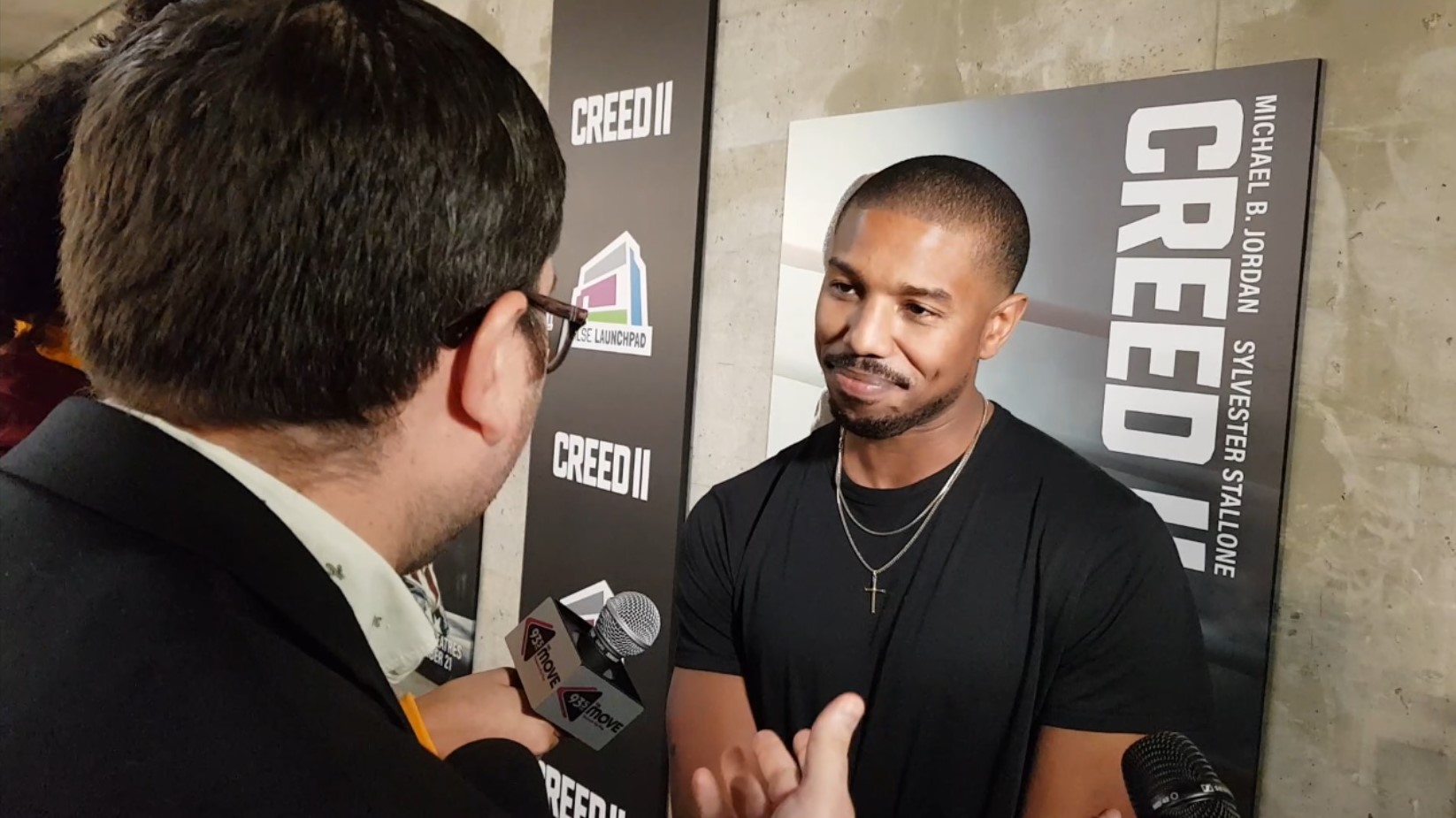 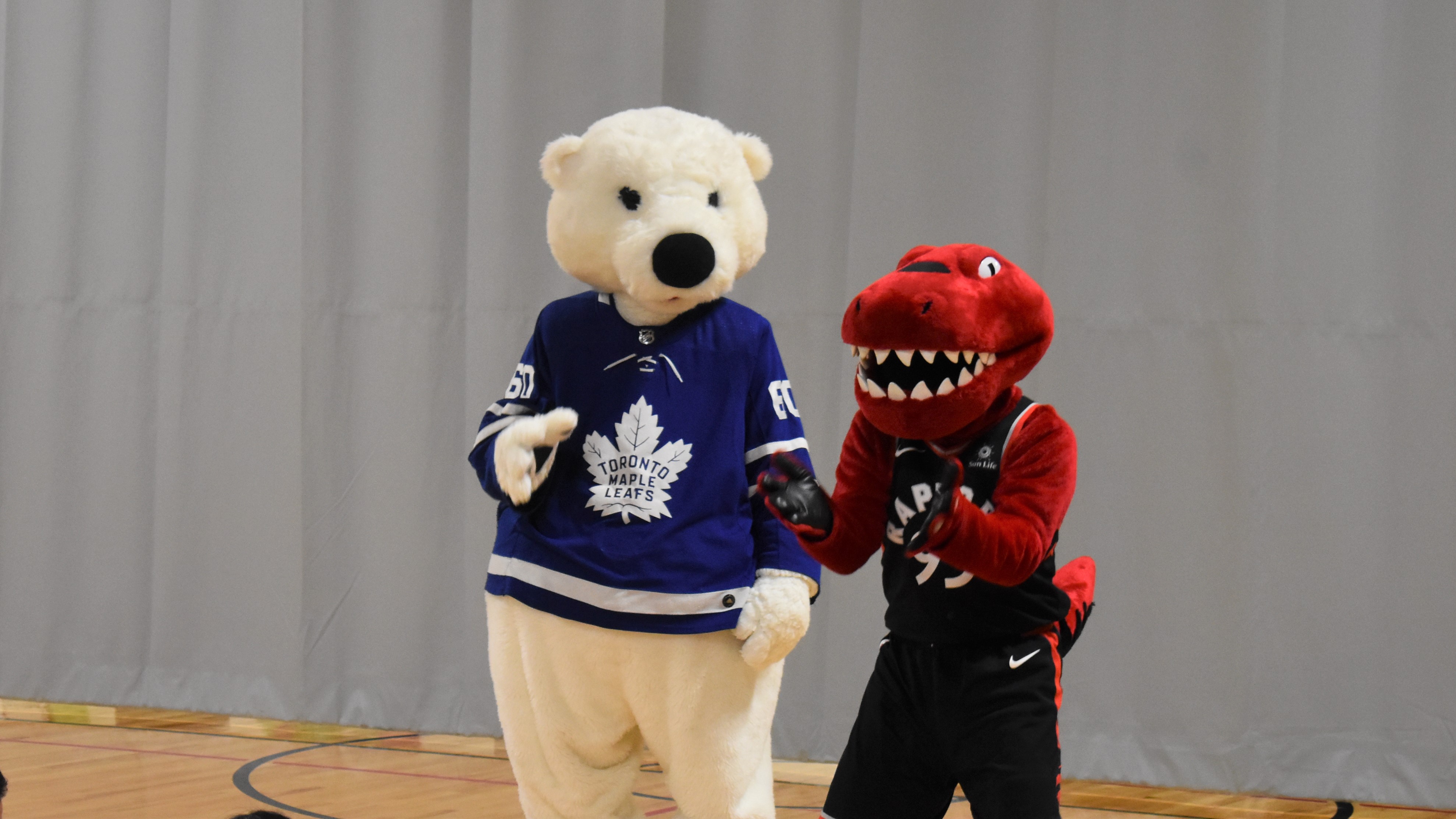 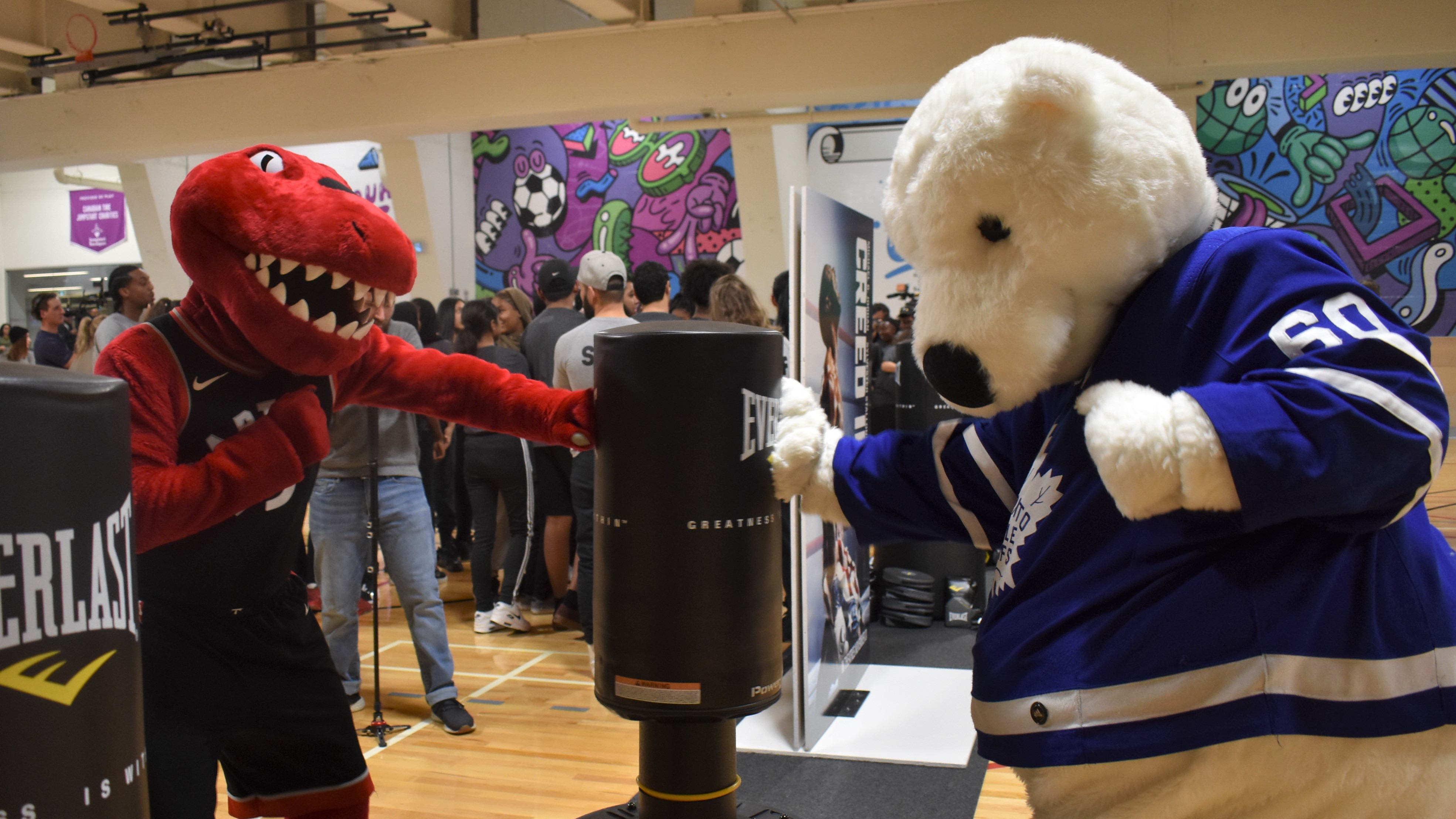 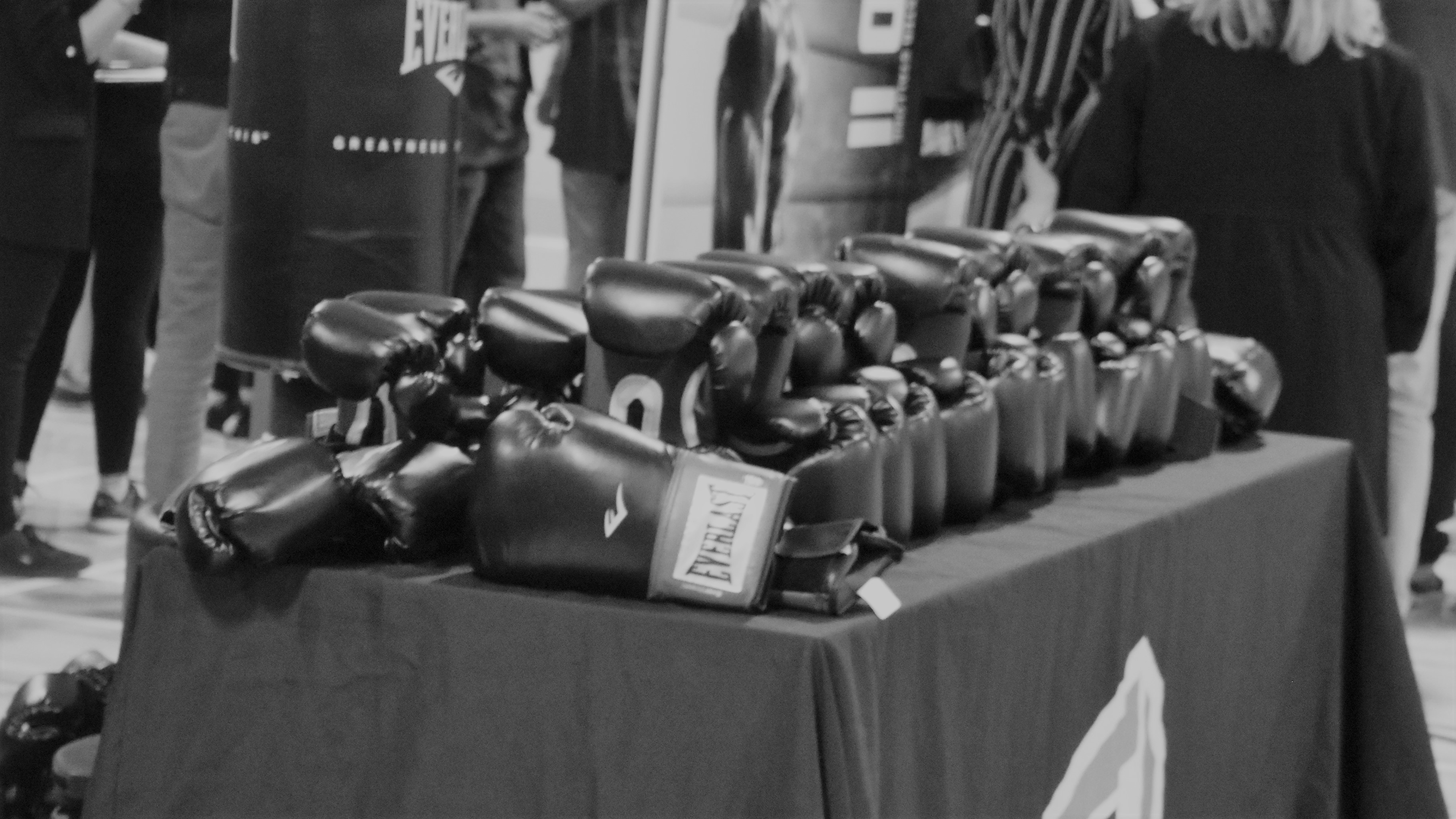