#GIVEAWAY: ENTER TO WIN PASSES ACROSS CANADA TO SEE “INSIDIOUS 3”

We still remember the first time we saw Insidious. We still are traumatized! eOne Films + Mr. Will want to give Readers a chance to see INSIDIOUS 3!  Screenings take place June 3, 2015 in Toronto, Vancouver, Calgary, Edmonton and Winnipeg.

The newest chapter in the terrifying horror series is written and directed by franchise co-creator Leigh Whannell. A twisted new tale of terror begins for a teenage girl and her family, predating the haunting of the Lambert family in the earlier movies and revealing more mysteries of the otherworldly realm The Further. 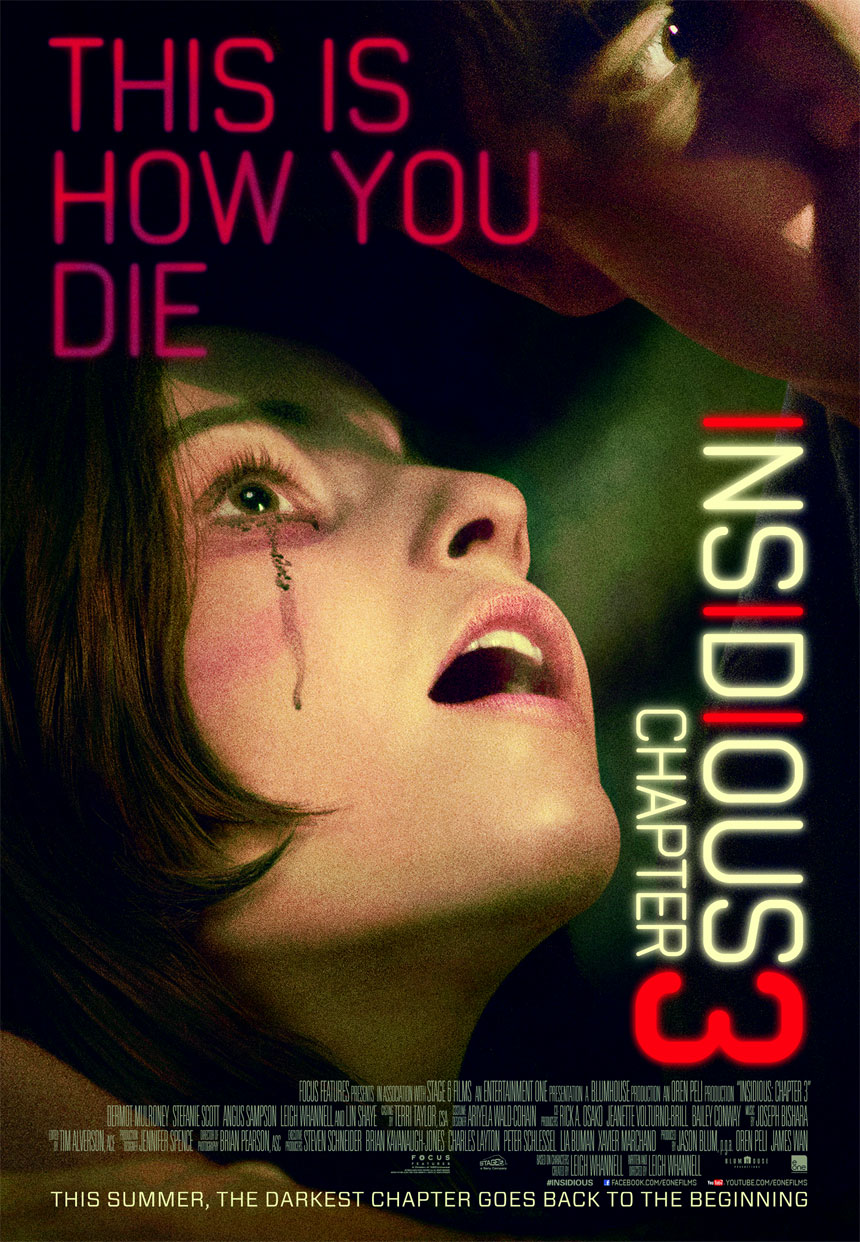 http://www.mrwillwong.com/insidious3 @MRWILLW wants us to #win Passes to see #INSIDIOUS3! Out 6/5.