We had the pleasure of ringing-in the fourth Season of HBO international sensation GAME OF THRONES‘ Home Video launch at the thematically-correct CHILL Lounge earlier tonight.  Temperatures were below-zero inside the Lounge containing Ice Sculptures and fixtures, the Centerpiece tonight being an Ice Replica of the famous Throne from the Series. And yes, I sat in it. YES, I DID.
The ever-popular Series’ Fifth Season might not be premiering till Spring, but Season Four’s Video release is timed perfectly giving Fans a chance to re-live and catch-up. We learned Season One in sales pulled-in an already impressive $8 million. Season Two earned $9.5 million. And if Season Three’s astonishing $10 million in sales is any indication, Game of Thrones right now is more popular than ever, trailing only Blockbusters like The Hunger Games, The Hobbit and Frozen, Brian Blazik, VP of HBO Canada and South America tells us.

Season Four’s release packs several interesting surprises including a Roundtable with all those Cast members who were killed off in that Season.  And in celebration of its Video release, HMV Canada also is hosting a once-in-a-lifetime opportunity to win a replica of the Throne, valued at $30k!

Season Five of GAME OF THRONES airs in Canada Tuesday on Sunday, April 12, 2015. Season Four is available on Home Video Tuesday, February 17, 2015.
Some of the fun from tonight: 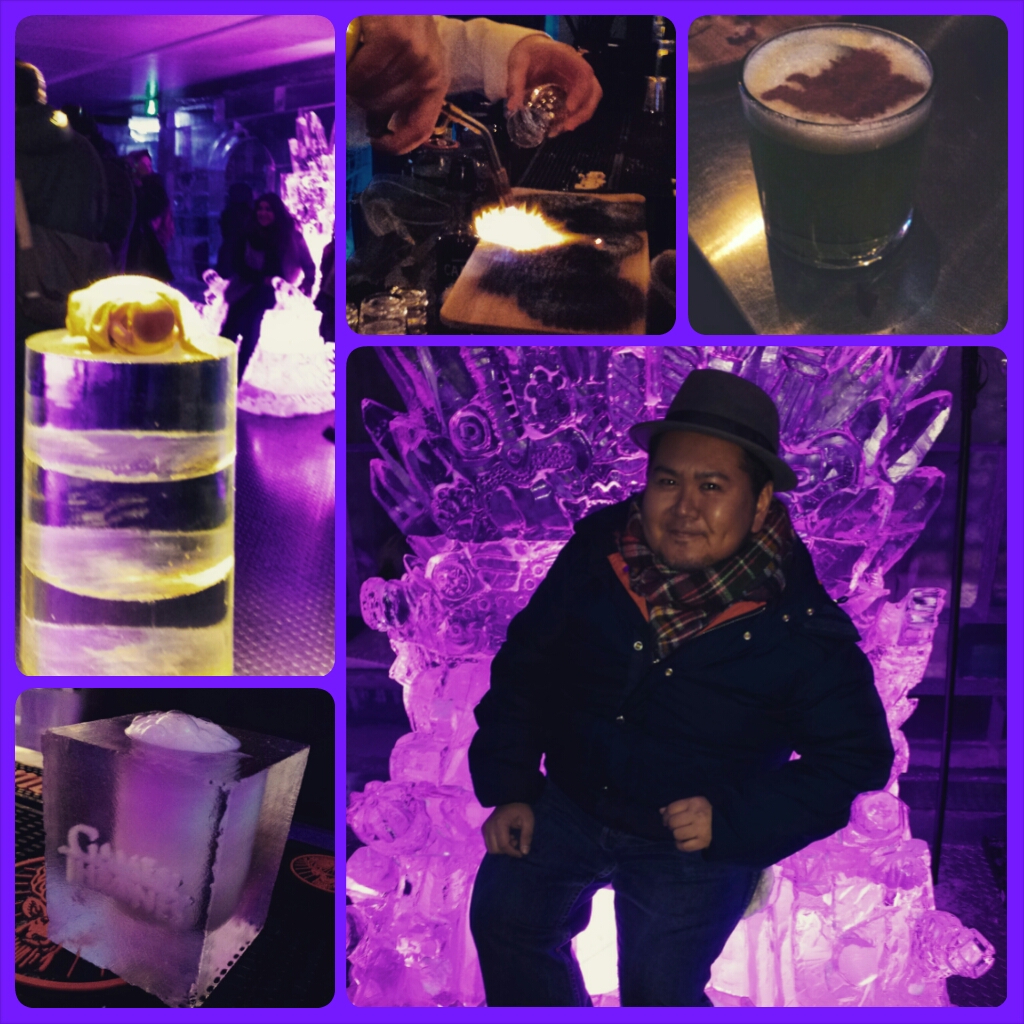