#GIVEAWAY: ENTER TO WIN “GAME OF THRONES: THE COMPLETE EIGHTH SERIES” ON DVD/BLU-RAY

We’re sad to see it end, but here’s a chance to relive the final season of HBO‘s internationally-revered series GAME OF THRONES! We’re giving Readers in Canada a chance to win Game of Thrones: The Complete Eighth Series on DVD/Blu-ray. 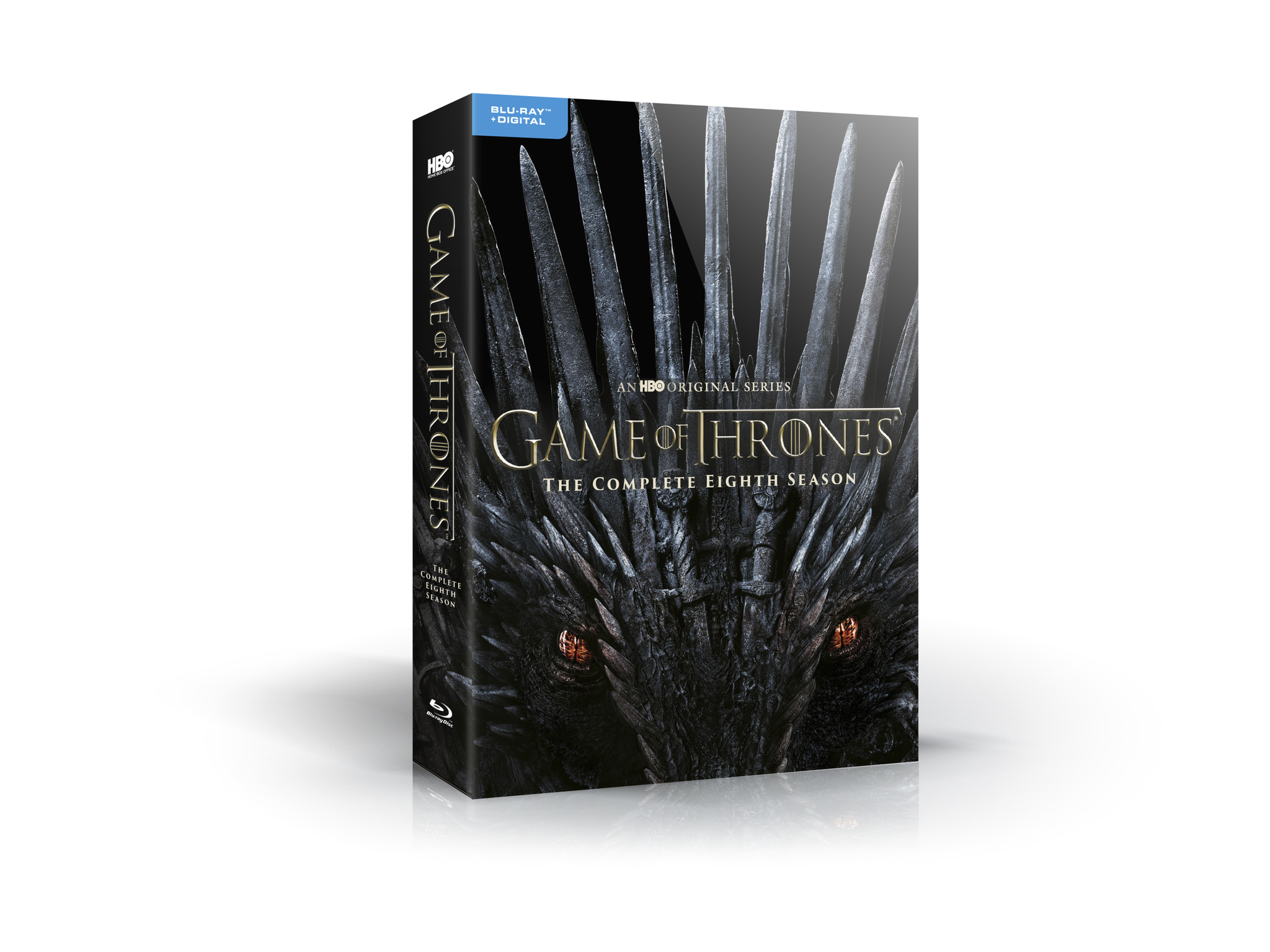