Synopsis:
Eight years have passed since Martin Ward and David Bouchard met in a spectacular way on the Quebec/Ontario border. The two men have remained friends, but time takes its toll and they have not spoken in almost a year. In this second chapter, Ward and Bouchard must face an important car theft ring that turns out to be a lot more than they bargained for. Enemies will prove to be the ones we did not expect and Ward and Bouchard will discover that life goes on and lots of things change, while some just… remain the same. 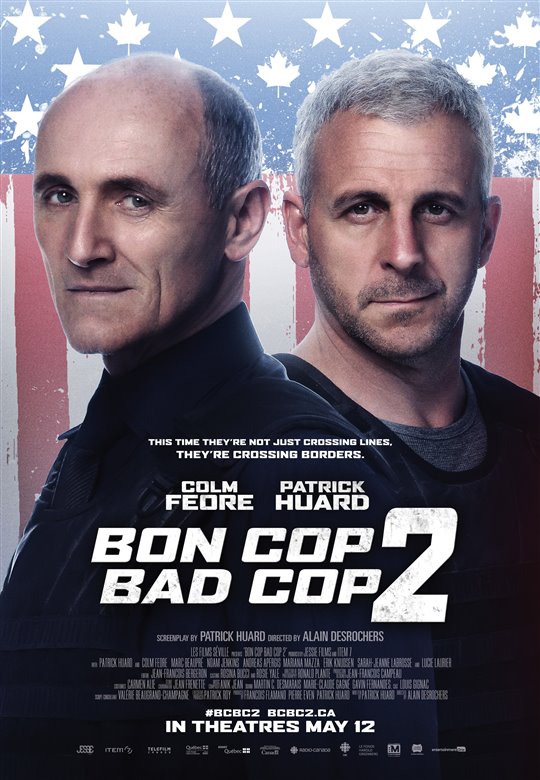 Click here to cancel reply.
#SPOTTED: ZARA LARSSON IN TORONTO AT THE PHOENIX AND FOR ALBUM “SO GOOD”
#INTERVIEW: CLEAN BANDIT