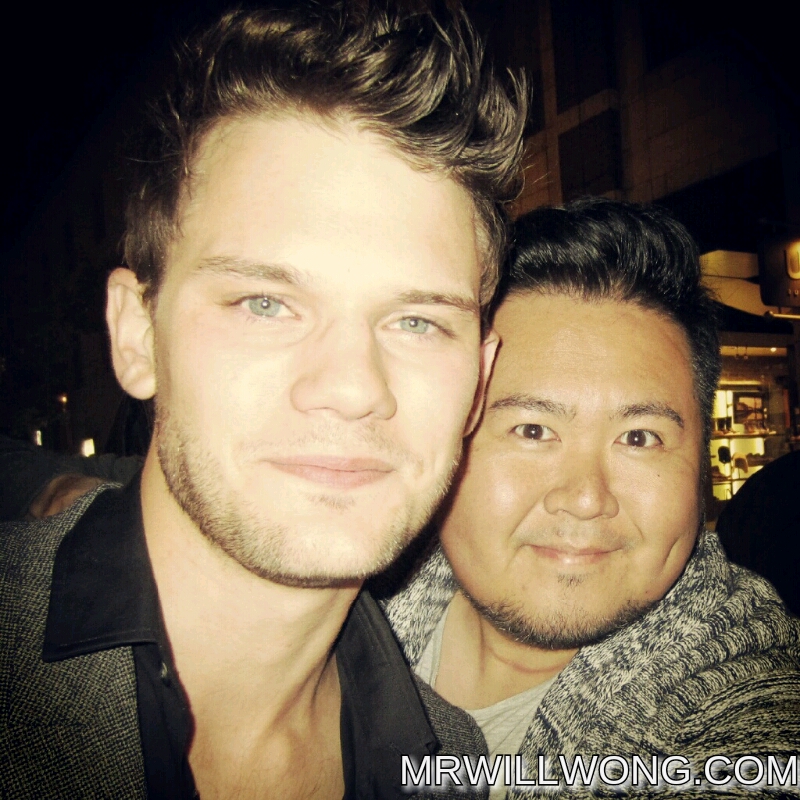 One of the Actors whom I wanted to meet most at TIFF 2012 definitely was Jeremy Irvine. The talented and handsome 22-year-old starred in last year’s Best Picture Candidate, War Horse and is here at the Festival with Great Expectations. Irvine stars alongside the likes of Ralph Fiennes and Helena Bonham Carter and his younger Brother Toby also appears as a younger version of himself in the Film.

I caught-up with the Actor as he left the InStyle Magazine Party at Windsor Arms Hotel and he was nice enough to walk over for a quick Snap, as was his younger Brother who had left much earlier. Expect great things.  Definitely one of Hollywood’s hottest emerging new Talents.