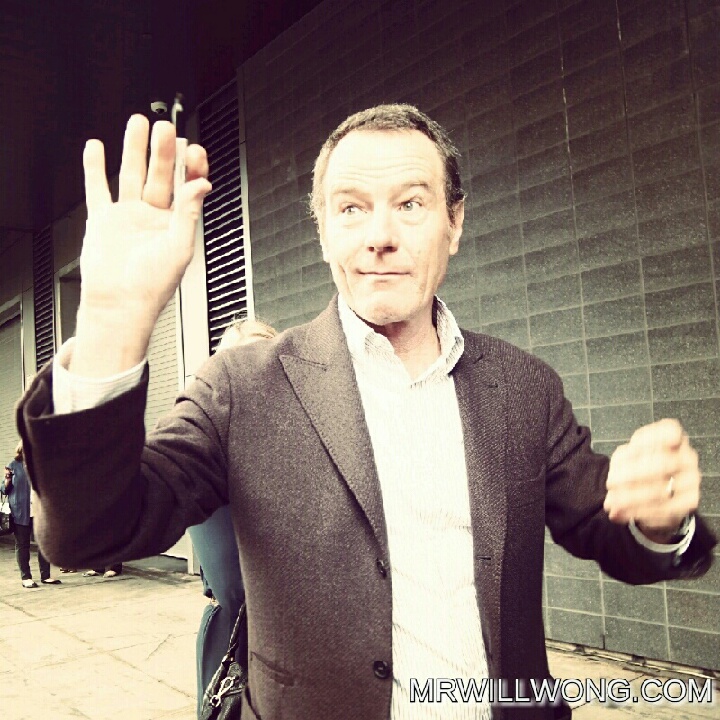 Breaking Bad Star Bryan Cranston is truly a Class Act when it comes to Fans and after appearing at TIFF 2011 in Drive, he is back again this year with Argo directed by Ben Affleck.  Cranston made time for Fans on his way in and out of the Press Conference for the Oscar Contender and after starring in a slew of recent Films, we next can see him in Comedy Get a Job, which only recently wrapped filming.