Clean Bandit are sweeping the world with their brand of irresistible pop and that rise is only beginning.  Known best for their Grammy-winning smash hit Rather Be (ft. Jess Glynne) and more recently chart-topping Rockabye (ft. Anne Marie and Sean Paul), the British Trio whom hail from Cambridge, England certainly aren’t an overnight success story by any means. In fact, they have been hard at work for several years now since forming in 2008.  Their classical crossover-meets-dance pop not only has evolved from each of those genres, but also has revolutionized them as we know it. Dance music can be repetitive yes, but it also can be sophisticated and intricate too as they have proven.

Consisting of members Grace Chatto (cello, vocals, percussion) and brothers Jack Patterson  (bass, keyboard, vocals, piano) and Luke Patterson (drums, percussion), the anatomy of the band changed when one of its founding members Neil Amin-Smith (violin, piano) had exited last fall. Clean Bandit (name derived from a Russian phrase meaning “utter rascal”) have been unstoppable, connecting to a global audience in a big way and just today made another stop-off to a city wherr promotion and touring have brought them to multiple times in recent years, Toronto. The trio played a show at The Phoenix Concert Hall along with Zara Larsson, the latter whom appears on their latest single Symphony.

We had the pleasure of chatting with brothers Jack and Luke Patterson of Clean Bandit about everything from their beginnings to their routine to what’s next. Be sure to check-out our video too.

Jake and Grace met at school in Cambridge and the former then introduced her to younger brother Luke. I ask the brothers to take us back to 2008, their starting point and first impressions.  Of course true to sibling rivalry, Jake and Luke joked they had a bad impression of one upon first meeting!

Luke: “I thought these guys were weird, these Cambridge school grads.”.
Jack: “Really?”.

We’ve seen the terms “classical crossover” and “dance” used to describe their sound, but Clean Bandit are a bit more complicated than that. How would they describe it?

Luke: “Every song has a new sound, every song has its own genre.”.
Jack: “It’s ever-changing, ever blazing. We’ve been doing some emotional bangers recently.”.

Clean Bandit have several famous fans like Sam Smith (whom they too are huge fans of), but who are their inspirations?

Jack: “We listened to a lot of Motown growing up.  I think it’s very similar to how pop music is constructed today, you have different people doing different elements.”.
Luke: “Growing up, our dad had Michael Jackson‘s Thriller on VHS. I remember just watching that back-to-back.”.
Jack: “It was his Greatest Hits, all on a VHS, and I think we both just rinsed that.”.
Luke: “All the music and production was just incredible, especially for straight-up pop music.”.

Having had some huge success pairing with with a talented roster of guest vocalists, we ask Clean Bandit who their dream collaboration would be.

Jack: “We would only sign a publishing deal on the condition we got to meet Sean Paul.”.
Luke:  “It’s called the Sean Paul clause.”.
Jack: “Article 12! The label did make it happen about five years ago at his concert in London. We gave him our first EP after the show and he seemed enthusiastic about it, but it took him a long time to reply.”.
Luke: “We have a holy trinity…”
Jack: “Drake, Beyonce, Rihanna …and Sam Smith.“.
Luke: “Bruno Mars and Kendrick Lamar too… but he’s busy.”.
Jack: “We’ve got a song that we’ve just done that would be great for Bruno Mars. He’s not on it. We like to announce collaborations that are yet-to-be!”.

There is a great cinematic quality and message of love in their new video for Symphony. We asked what was behind this.

Jack: We all got together and made the music video for Symphony,  our most ambitious one to date. We are very proud of it. Symphony is a metaphor for life, wanting to be a part of somebody’s life, their everything. It was our first time working with professional actors and getting into the narrative in a serious way.”.

Work has brought the band to Toronto on many occasions in recent years.  We ask about coping with the rigorous touring life, as evinced by member Grace‘s being under the weather today.  They even show us moves from their workout routine (see video).

Jack: “We try to find routines on tour that make us feel normal. It’s called the Insanity (DVD) workout.”.

With a second album, summer festivals around the corner and a mini Asia tour which includes stops in Malaysia and China, we ask about the Clean Bandit fandom and just how next-level they can be.

Luke: “In South Korea, it was our first concert there and we had a sold-out show. A fan made us a massive box of rice cakes with our logo on it and other crazy stuff like special Korean fans (paper) and pencils and all sorts of memorabilia.”.

Watch our Chat below: 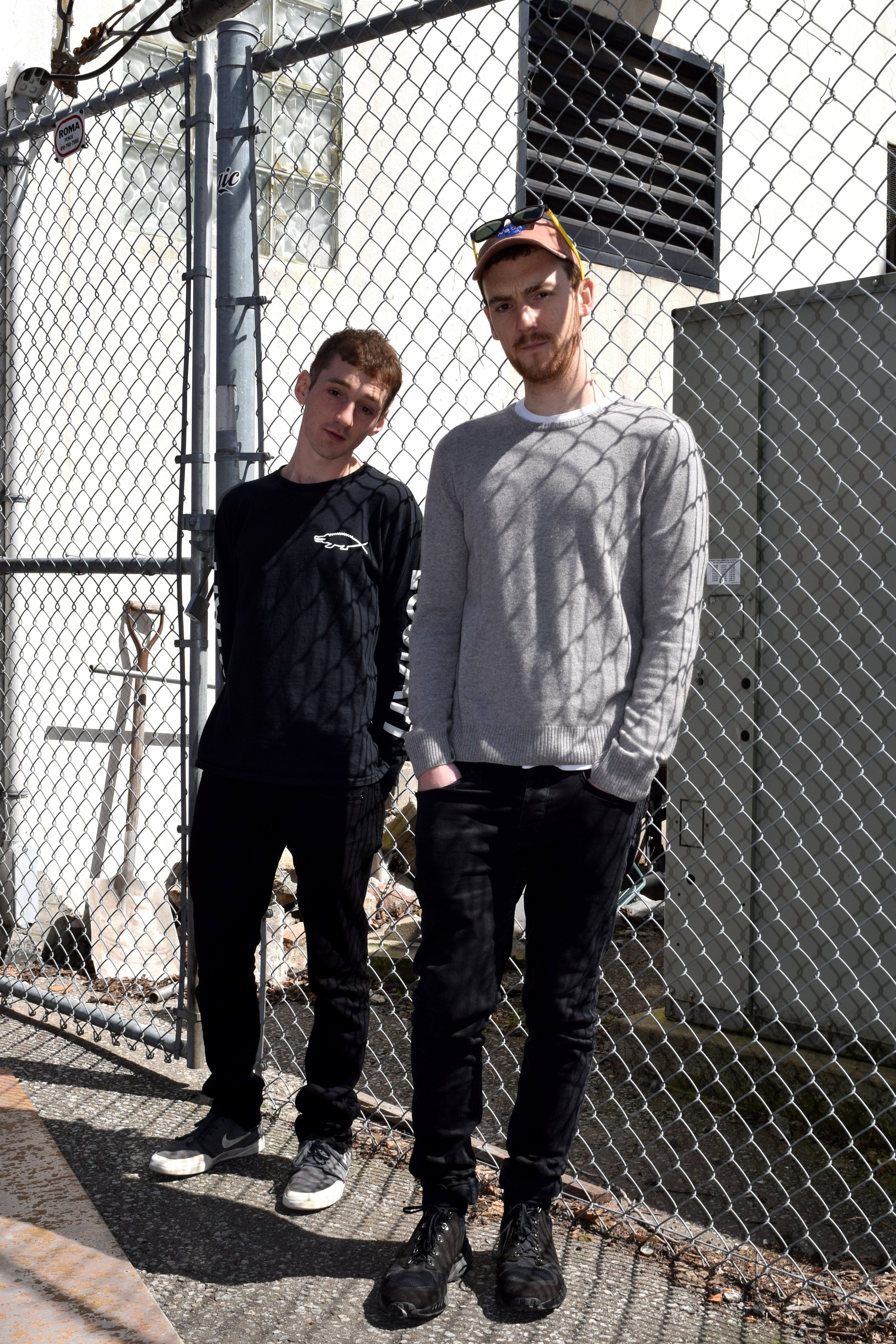 So much fun chatting with these geniuses, brothers Jack and Luke Patterson of #CleanBandit! Our chat with them will be up later today! See them at The Phoenix tonight!

#SPOTTED: ZARA LARSSON IN TORONTO AT THE PHOENIX AND FOR ALBUM “SO GOOD”

Already a huge star in her native Sweden, Singer/Songwriter Zara Larsson is ready to bring her talents stateside.  She already has developed a sizable following with hits like with MNEK collaboration Never Forget You and I Would Like.  Larsson is in Toronto right now in a supporting role for her friends Clean Bandit, whom she collaborates with on their new single, the infectious Symphony. They play The Phoenix Concert Hall tonight.

At the age of ten, Larsson already shot to fame on Talang, Sweden’s version of the Got Talent franchise.  So Good is the title of her debut disc in these parts, from Epic (Sony  Music) a mixture of new and recent material.  The 19-year-old also recently collaborated with fashion giant H&M on a playful collection which will be available online and in-stores on Thursday, May 18, 2017.

We had the pleasure of meeting this rising star earlier and she is an absolute sweetheart!  See our Snap:

Love this girl! With a great new album out and a collaboration with H&M about to hit stores, I present you #ZaraLarsson! She plays tonight at The Phoenix in support of #CleanBandit, whom will be chatting with later! #SoGood #HM

Love that ring and slight edge in her voice! Don’t forget to check-out Symphony:

This song is everything.  British trio Clean Bandit since their Grammy winning success with Rather Be (ft. Jess Glynne) are back and already are dominating our airwaves with the smash hit Rockabye (ft. Anne-Marie and Sean Paul).  They are back again with another banger, Symphony (ft. Zara Larsson) which the two pop forces almost certainly will perform at their upcoming Toronto show at The Phoenix in April.

Check out the visceral Video for this masterpiece below directed by members Grace Chatto and Jack Patterson: