Fox Searchlight x Mr. Will want to give Readers a chance to see WILSON! Screenings take place as follows:

A neurotic middle-aged man named Wilson (Woody Harrelson) is completely uninspired, and wonders about his purpose in life. He has a bad relationship with his ex-wife Pippi (Laura Dern) and is trying to move on, but is very lonely.

To his surprise, Wilson gets news that his wife put their child up for adoption 17 years ago. Invigorated with the excitement of being a father, he reunites with his estranged ex and sets out to meet his teenage daughter Claire (Isabella Amara) for the very first time. 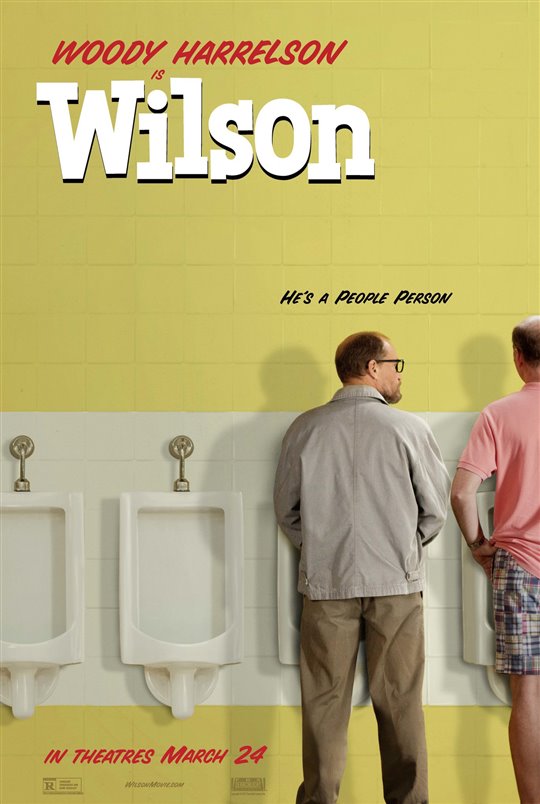