I maintain that Victoria Duffield is so under-appreciated. I’ve been touting this young lady since her first Single and just released today is her new Video for PAPER PLANES. Uber-catchy, and I love that she always brings it with the dancing. Her Tunes are Earworms. LOVE.  And is that the CN Tower we see in the background there?  Toronto represent!

Check out the Video for Paper Planes:

We love Victoria Duffield. In fact she is one of our favourite Canadian Pop Artists and we’re thrilled to get to stream her brand new Album ACCELERATE first! What fun is getting to enjoy something awesome without sharing it with Friends? Duffield‘s first Album, 2012’s SHUT UP AND DANCE got major high rotation on our iPod and we are excited what’s next!  Paper Planes and 2 Become 1 are my faves so far upon first listen!  Fun.

How about that time we met Duffield? 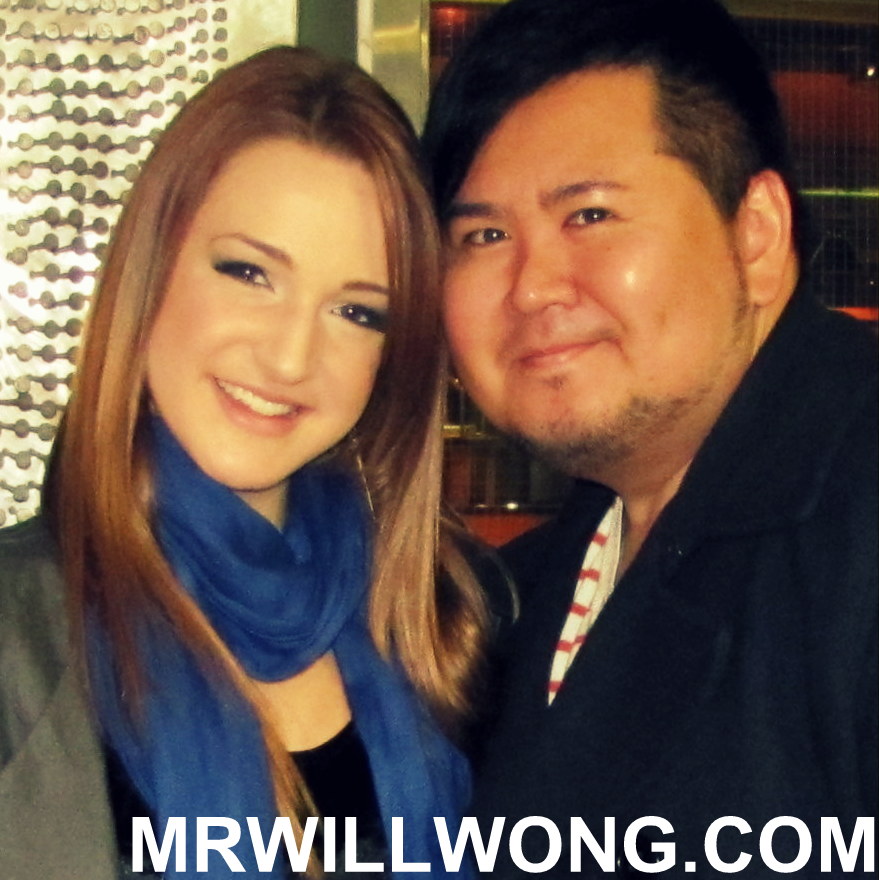