Synopsis:
UNDERWATER is a film that follows a crew of underwater researchers who must scramble to safety after an earthquake devastates their subterranean laboratory. Directed by William Eubank, UNDERWATER stars Kristen Stewart, T.J. Miller, Vincent Cassel and John Gallagher Jr.. 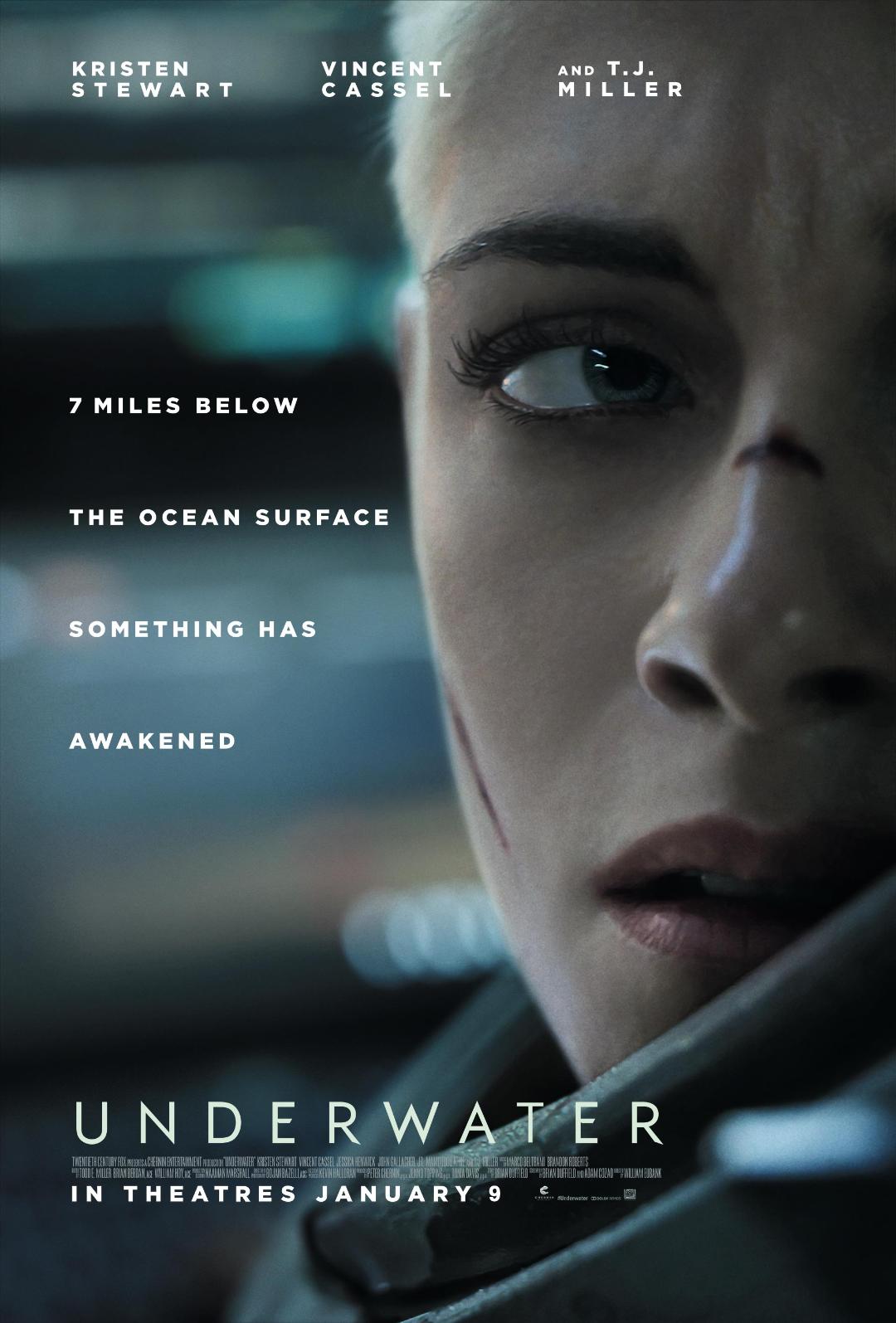