JURASSIC WORLD: FALLEN KINGDOM continues to rule the Box Office a second straight week with $60 million from 4,485 theatres for Universal Pictures. Over two weeks, it has grossed $264 million domestically.

In second is INCREDIBLES 2 with $45.5 million in its third week out for Disney/Pixar. Thus far in North America it has made $439.7 million.

SICARIO: DAY OF THE SOLDADO opens in third with an impressive $19 million from 3,055 theatres for Sony Pictures. By contrast, its 2015 Predecessor made $12.1 million in its wide expansion debut. This installment gets 62% on the Tomatometer and a B CinemaScore.

Basketball Comedy UNCLE DREW debuts in fourth with $15.5 million from 2,742 theatres for Lionsgate Films/Elevation Pictures. It gets 67% on the Tomatometer and an A CinemaScore.

WON’T YOU BE MY NEIGHBOR rounds out the Top Ten with $2.2 million from 654 theatres for Universal Pictures. It has made $7.4 million over four weeks. 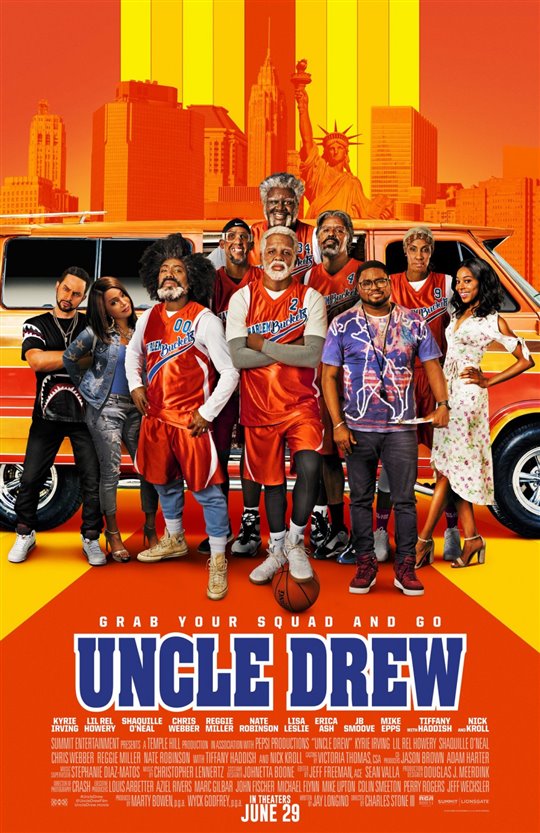