Tom Odell already is onto his second album but we’re just getting to know him! The 25-year-old English Singer/Songwriter gained popularity with his 2013 track Another Love and new single Magnetised. His second album Wrong Crowd, was released just last week domestically and he currently is in town promoting the Disc ahead of his upcoming tour which hits Toronto’s Mod Club this Fall.

Odell already is a huge name in the UK having been christened with the foreboding Critics’ Choice Award at the BRITs in 2013. He also was named Songwriter of the Year at the Ivor Novello Awards. The same was given to the likes of Adele, Florence and the Machine and Emeli Sandé.

Check out his latest single Magnetised as performed on Global‘s The Morning Show (National Edition):

Interrupting a smoke break, Odell was kind to stop quickly for a Selfie!

With BRIT Award and Ivor Novello winner #TomOdell. His new Disc #WrongCrowd is now in stores.

22-year-old Tom Odell holds a distinction which Adele, Emeli Sandé and Jessie J – he was named the Critics’ Choice at the BRIT Awards just last week! In addition, the BBC have named him on their prestigious Sound of 2013 Poll. Despite only having an EP out, Songs from Another Love, Odell already is making a splash with the Video for his latest Single, the big and sweeping Hold Me, already garnering  almost half a million views already. A full-length Disc, Long Way Down, is slated for a released this Spring.

We know Taylor Swift in the v. least is a Fan…

Check-out the Video for Hold Me below: 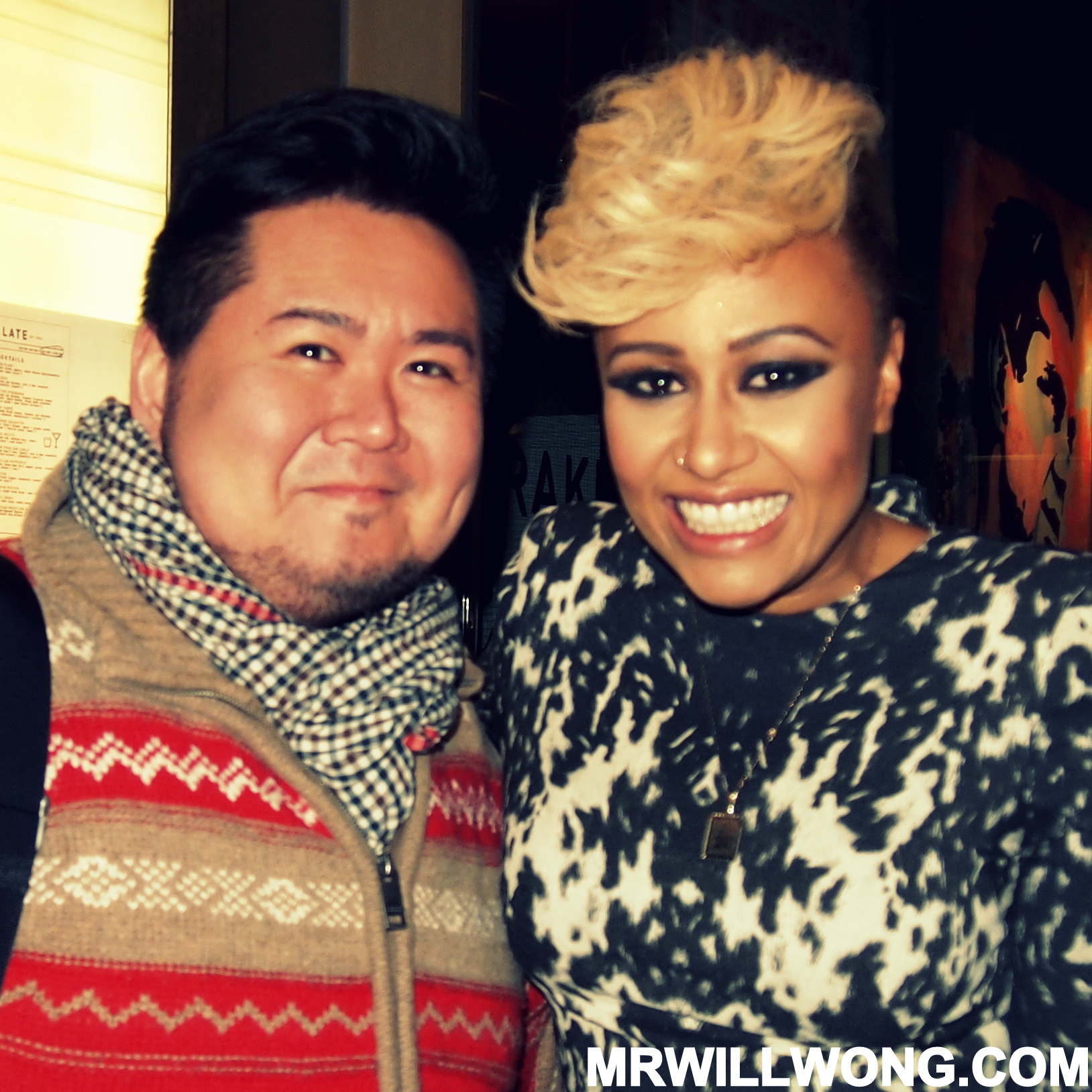