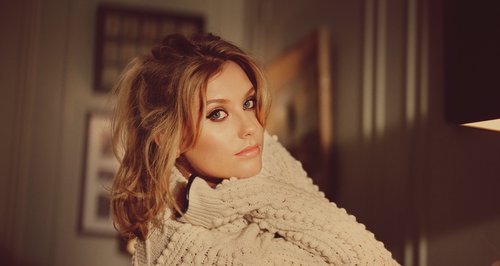 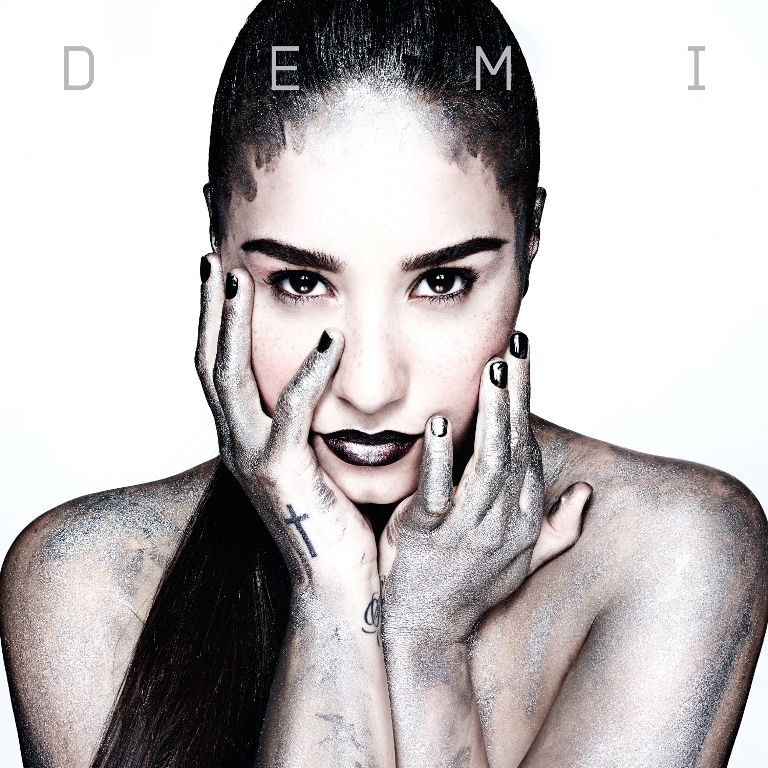 DON PHILIP: THE FALL OF AN AMERICAN POP STAR

This totally breaks my heart. Back in the late ’90s, my BFF Fran raved to me about an emerging  new Artist named Don Philip who was on the same label which brought us Britney Spears, Backstreet Boys and ‘N Sync. I did as told and was taken aback by how catchy his Tracks were –  his voice impeccable. I remember eagerly waiting for his Album to come out, but with delay upon delay, the Disc never saw the light of day domestically.  On a Student’s budget, I had to rely on a burned copy of the CD to get me by. The Album from the handsome young Crooner did see a release in Asia where he made a bit of a name for himself, but his deserved Fame never came in these parts. He fell off the Pop Radar and I forgot about him completely.

You Make Me Love You

After reflecting upon ’90s Music this weekend, Fran brought-up Philip once again and amidst all the bustle during TIFF last September, I never did get around to watching the first few episodes of the U.S.’s The X Factor.  I learned that Philip had auditioned for the Show, but instead of his return being triumphant as hoped, everything went awry.  The Singer on-stage wasn’t the gleaming Star I remembered 14 years prior and certainly not the same Guy who partnered with The X-Factor Judge Britney Spears on her debut Disc …One More Time on their Track, I Will Still Love You.

Watching his Audition on YouTube is the most difficult thing as we see Spears‘ face turn from happily supportive to soberingly saddened after realizing the hardships Philip has gone through since they last saw one another and then watching his Audition.  Although edited out, he came-out as a Gay Man before the Audience and Judges that day and later made allegations against The X Factor Producers he felt “bullied” him into his admission.  Worst of all, Spears had to deliver a rejection to her old Friend and Tour Mate: “I have to say no”.  We all remember Spears‘ v. public Breakdown in 2007 and this hits a little too close to home as this could easily have been her today without the Intervention she got.

As the Cameras follow Philip off-stage, it becomes apparent that something is terribly wrong as he cries inconsolably, “I never meant to hurt Britney… I’m so sorry Britney“. A quick perusal of his Twitter Timeline  to this day reveals perhaps an Obsession of sorts with her, still defining himself primarily in his Bio as having once done a Duet with her.

Philip following his failed Audition, Tweeted that he wishes he sang to her a Song he wrote which was inspired by her called In You.  On the Track we hear his Vocals noticeably deteriorated in contrast to his earlier work above.

Even more unsettling is this recent Interview with Philip, where he discusses his Career and new Music.  His erratic behaviour distracts from everything he is saying and some might say he exhibits the symptoms of someone who abuses substances.  He claims now to feel “free” since outing himself, however if his shaky behaviour is a result of “coming out”, then 10% of North Americans are in serious trouble.

Upon Googling further, an Image Search shows multiple sexually explicit Screen Captures of self-filmed Videos (NSFW) made by Philip. It pains me to see someone who had this much potential and talent, see his own world crumble, yet still fight so hard to keep his dream alive.  But like many other talented Artists before him who had false starts or were dropped unceremoniously from their Labels, this is a Reality and a side to Fame we often don’t see after the Spotlight dims and it’s tragic. Philip clearly is battling his own Demons.

Finding happiness sometimes involves recognizing your own shortcomings, recognizing failure and having the bravery to ask for help. Here’s to hoping sincerely that Philip is able to find his balance in life.

People Magazine  broke the Story that Britney Spears and Jason Trawick have split after a year-long Engagement.  The Couple have been together for over three years.

Spears issued a Statement implying that they still are on amicable terms, “Jason and I have decided to call off our Engagement. I’ll always adore him and we will remain great Friends.”.

Does this mean there’s an inkling of hope that she might one day reunite with Justin Timberlake? Oh right… he’s married. A Fan can always dream.

This News comes right after Spears’ announcement that she’s leaving The X Factor (U.S.) to focus on her own Music again, and also she is said to be in discussions to headline her own Las Vegas Show, quite possibly at  Caesars Palace in the near future.

Super-hot!  This brand new Track from both will.i.am and Britney Spears has just surfaced, just as I was thinking to myself how we’ve been long-overdue for new Music from her! Although it was leaked early, matters are under-control and its Video will be premiering this Thursday, November 22, 2012 on The X-Factor, while being sent to U.S. Mainstream Radio tomorrow.

I love the faux British Accent, I love the mood of the Track and am also certain this will be an Explosive Hit!  One complaint though: not enough Britney!   The Track will be featured on will.i.am‘s upcoming Disc, willpower, in-stores December 7, 2012.

Check-out the Track in full below: 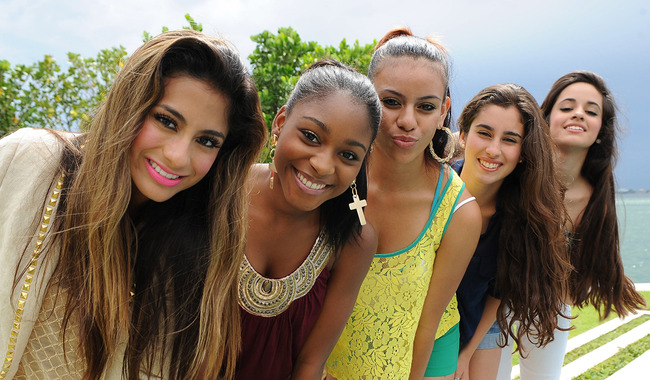 “Let’s nail it.”. The X Factor (U.S.) Finalists LYLAS (Love You Like a Sister) continue to make a late bid on this current season of the Singing Reality Series. These five young Ladies, between the ages of 16 to 19, left quite an impression this week singing Shontelle‘s Impossible before Simon Cowell and Marc Anthony and they absolutely could not mask their contentment with the Quintet.

Consisting of:  Ally Brooke, Camila Cabello, Normani Hamilton, Dinah-Jane Hansen and Lauren Jauregui – all equally talented in the Vocals Department –  LYLAS could quite well be this Season’s Winners.

Watch the Performance in full below.  You will be wowed!