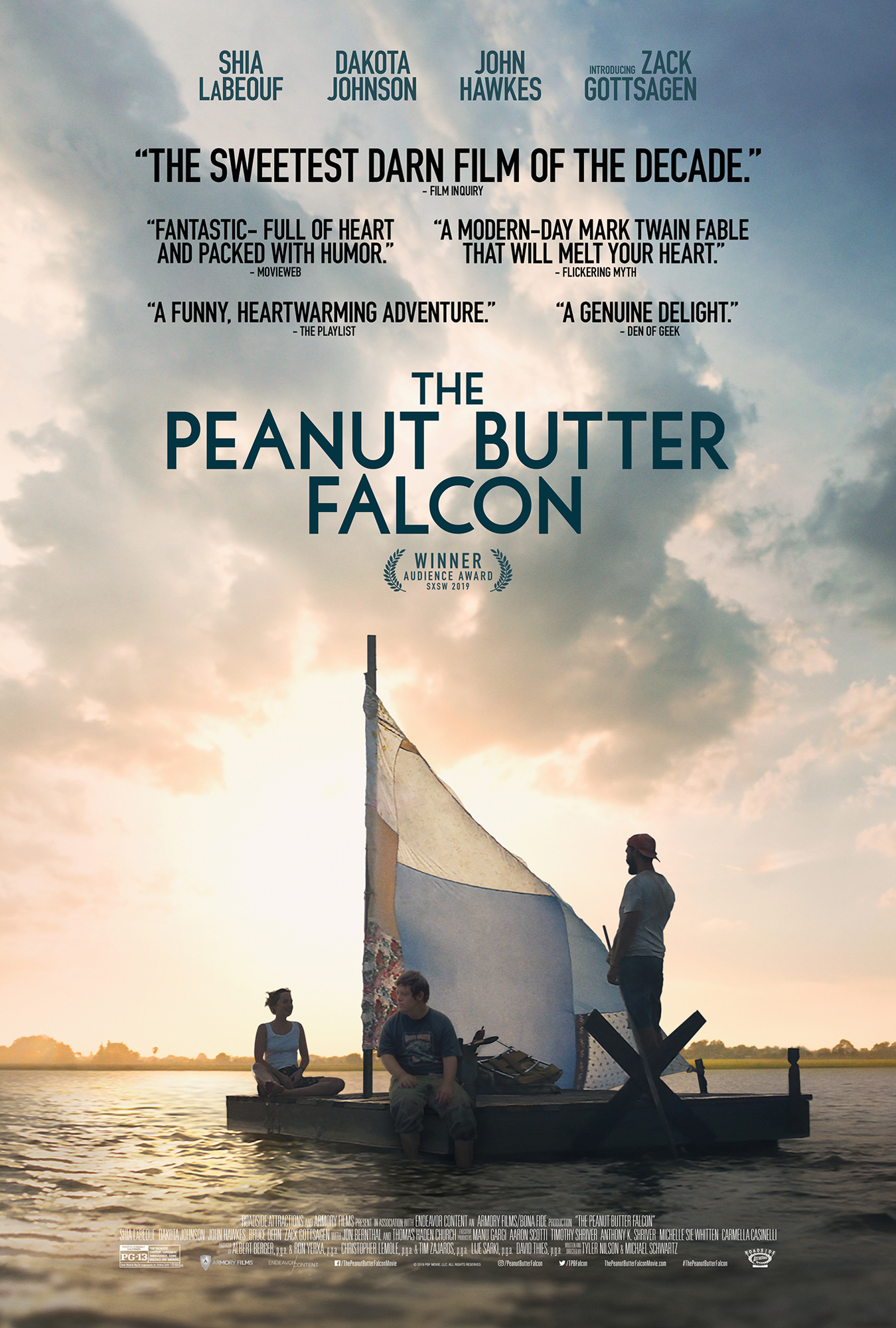 Zak is a 22-year-old male with Down Syndrome who escapes from the retirement home he is forced to be in, in the hopes of meeting his Wrestling hero.

This Film has an enormous amount of heart with one of the most touching stories. The Script is tight with some of the richest characters who have been cast to perfection. The Cast includes Dakota Johnson, Thomas Haden Church, John Hawkes, Bruce Dern and the anchor of the Film Zack Gottsagen who plays Zak. However, the most moving performance is from Shia LaBeouf. He’s completely dedicated and extremely authentic in a different role than we have seen him in before.