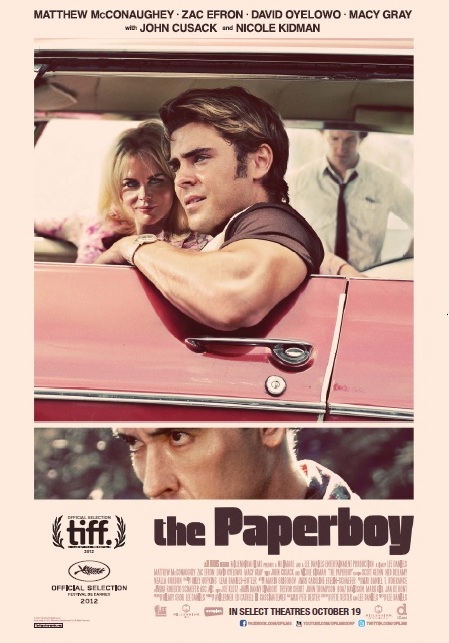 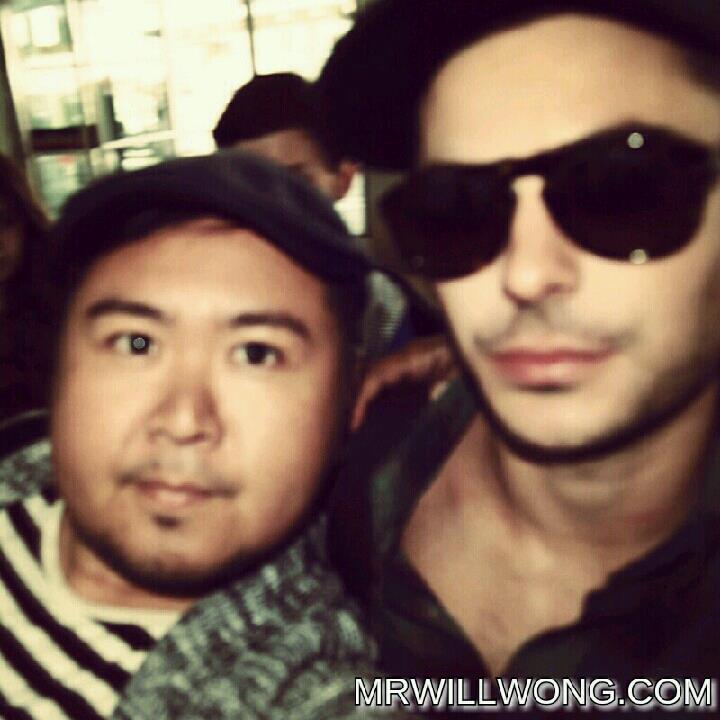 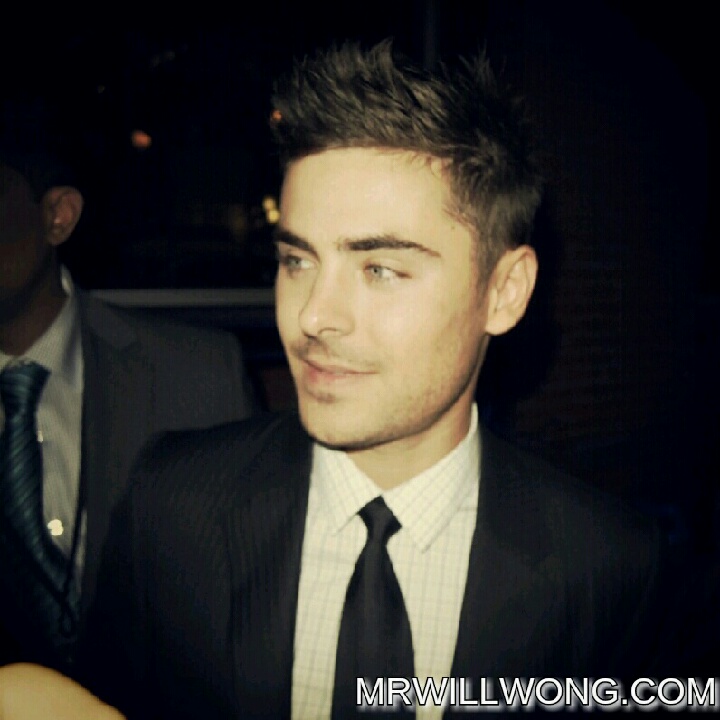 #TIFF12: LEE DANIELS IN TORONTO FOR “THE PAPERBOY” 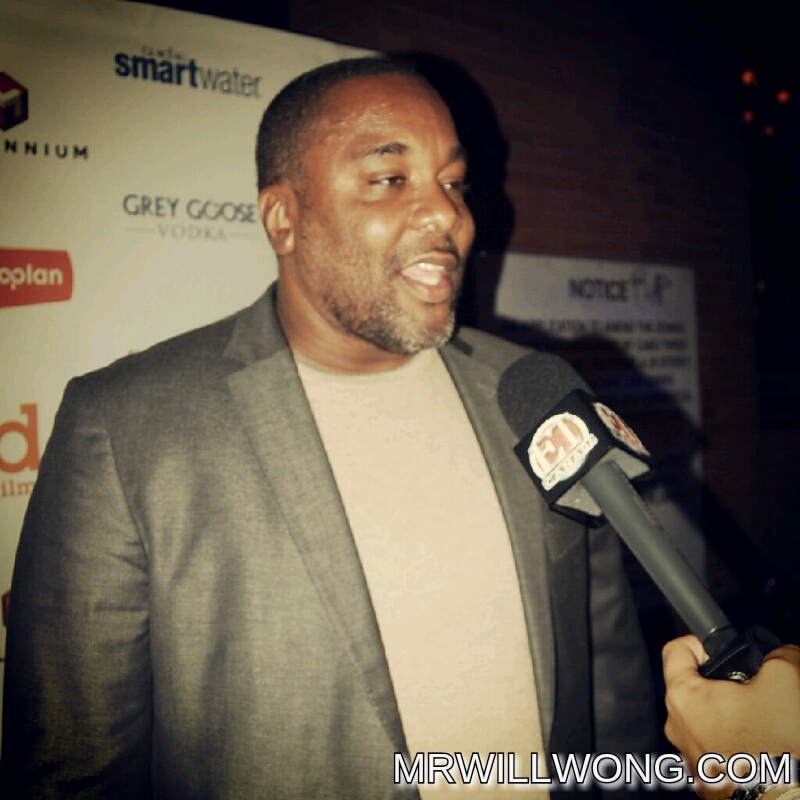 Precious Director Lee Daniels comes into TIFF 2012 with a world of buzz for The Paperboy, and although the response hasn’t been as ecstatic this time around, Star Zac Efron has shown his vote of confidence in the Film, coming out to promote it.  Daniels was touched that I admitted how much Precious changed my life and told me I was v. sweet.  Regardless, I’m still excited to see this one when it hits theatres next month!