The Sightings are pouring in for That ’70s Show Star Topher Grace, which has many of us asking – just what is the Eric Forman doing in Toronto?  Spotted at a Moroco Chocolat grabbing Dinner, Subway last week grabbing a Sandwich and at an exclusive GC Timepieces Party, the Camera-shy Actor turned quite a few surprised heads last week.

Grace is in-town till mid-April filming Thriller The Calling from Director Jason Stone.  The Film which has him starring alongside Susan Sarandon, centers around a Detective named Hazel Micallef who works in a quiet town which gets awakened by a string of gruesome murders.  It also is based on the Novel by Inger Ash Wolfe and re-teams Sarandon and Grace together once again. Their Rom-Com The Big Wedding hits theatres on April 26, 2013 via eOne Films.  Filming for The Calling is set to take place in Pickering this week.

Want to approach him for a Photo?  Think twice.  Eager Fans asked him repeatedly for a Photo last week, but unfortunately were denied.  Grace likes his Privacy. 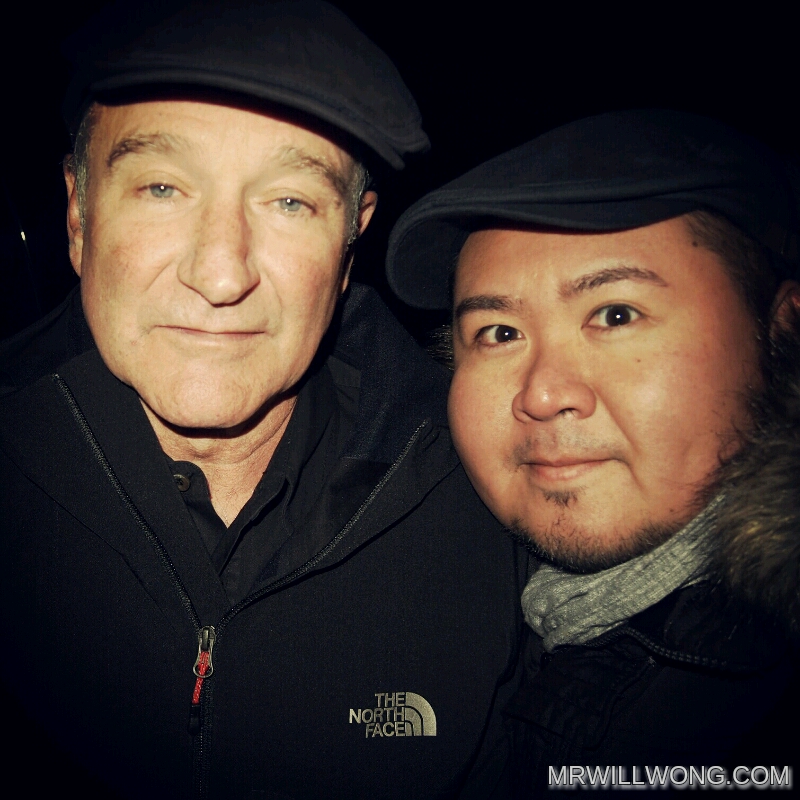