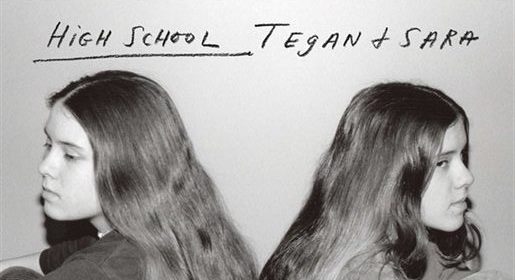 Grammy-nominated Pop Duo TEGAN & SARA got a warm welcome home to Canada today. Indigo Bay & Bloor hosted the pair today for an In-Conversation this afternoon. The Hitmakers talked about their new Memoir, High School, which talks  about by their origins in Calgary, to becoming an internationally-recognized Pop Outfit. Anne T. Donahue moderated the fully-packed chat.

We ran into the Duo having dinner together at Canteena on King Street and they were nice enough to stop for a quick Snap! I’ve been unlucky getting the Selfie in previous years, but today was my lucky day!

Tegan and Sara may have been responsible for the rise in temperatures today in Toronto.  The three-time JUNO Winners surprised all with a Pop-Up Concert at Roy Thomson Hall this afternoon as part of TD Bank‘s TD Music Café Summertime Series.  The Calgary-born Twin Sister Duo known best for their recent Hits Closer and I Was a Fool achieved a Career High with their latest Disc, Heartthrob reaching the Top Three of the U.S. Billboard Hot 200 Albums Chart – their best performance yet. As an aside, TD’s MusiCounts Program, for which the Series is in support of, last year alone raised over $200k to organizations across Canada.

In their 40-minute Set today, they pleased Fans new and old alike sipping away on a variety of Sodastream Beverages, focussing much on their recent material before fielding questions from CBC‘s Jian Ghomeshi in an intimate Q&A afterwards.  Their performance despite a hectic touring schedule which last saw them in Boston, still packed a punch and sounded pitch perfect.

A handful of Fans hoping to get “closer” to the Duo unfortunately didn’t have much luck as they were rushed into their SUV before heading-off to the Airport for a two-week hiatus.  The Sisters will be back in Toronto at WorldPride 2014 at the end of June!

Now in its 33rd year, Canadian Music Week is set to kick-off in Toronto Tuesday, May 6 through Saturday, May 10, 2014!  The Festival this year is heavy on talent in the Female Contingent with Tegan and Sara, Neko Case, M.I.A. and Ellie Goulding among those headlining.  The Lineup will continue to be unveiled in coming weeks but we’re pretty impressed already!

Here in Toronto for Interviews this year are the likes of deadmau5, City and Colour, Bruce Cockburn and recent GRAMMY Winner Nile Rodgers (Get Lucky).

For now, you can buy Tickets on CMW‘s Official Website here.

Incredibly, incredibly jealous of those of you who got to attend the Osheaga Festival in Montreal this weekend. Among the featured Acts was of course Macklemore & Ryan Lewis who kicked-off the Canadian leg of their Tour in Toronto at Echo Beach on Friday night. Delivering a great surprise was our v. own Tegan & Sara, who appeared on-stage performing the pro-LGBTQ Track Same Love, substituting for Mary Lambert who provides vocals on the Original. A magical moment and there couldn’t be more fitting Guest Vocalists.

Check-out the Performance below: 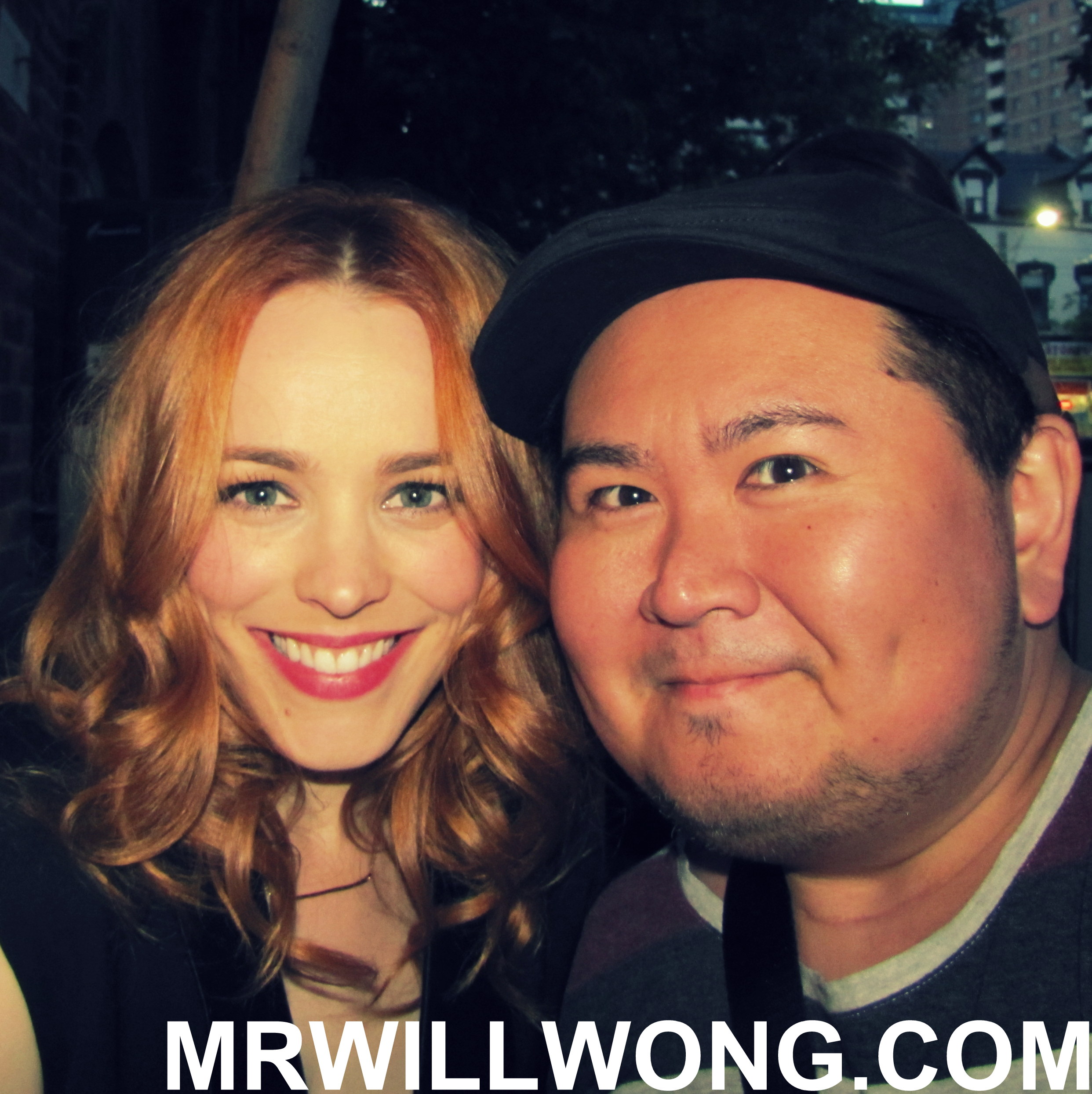