#GIVEAWAY: ENTER TO WIN A CINEPLEX RENTAL OF “THE TRIP TO GREECE”

Elevation Pictures x Mr. Will want to give Readers a chance to win a Cineplex rental of THE TRIP TO GREECE 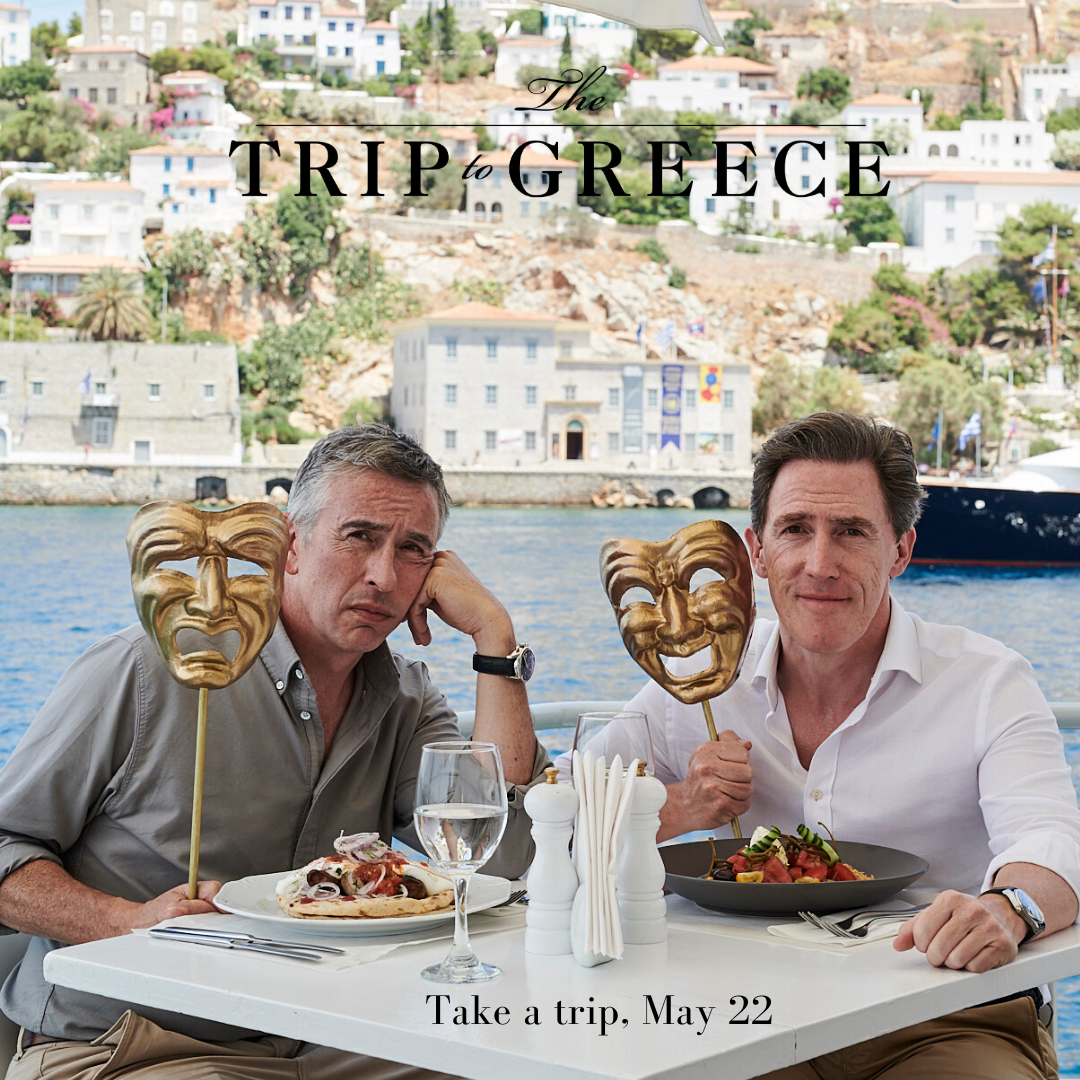 Elevation Pictures release #THETRIPTOGREECEF on Digital and On-Demand Friday, May 22, 2020.

Richard McCreadie (Steve Coogan) is a fashion industry icon and billionaire preparing for his lavish 60th birthday party on a Greek island. As he and his team obsess over every detail, his biographer Nick (David Mitchell) is working hard interviewing his friends and family to learn more about the mogul – and all of the horrible things he did to become so rich.

The synopsis may sound like the description of a story based on any number of real-world billionaires, and that point is not lost on Writer/Director Michael Winterbottom. From the very beginning right through to the end, he savagely skewers the fashion industry and the 1% in increasingly vicious ways. This is high stakes satire and the laughs come fast and furious. The editing and music choices are great and the Cast is top-notch, with Coogan and Isla Fisher (as McCreadie’s ex-wife Samantha) being particular standouts. But Winterbottom has more than just laughs on his mind, frequently stopping the Film dead to detail the likes of horrible working conditions in Sri Lanka and awful money pinching tactics billionaires use to stay ahead. It almost becomes a mockumentary in some cases – except these sharp tonal pivots are anything but funny and barely match the rest of the Film around them.

GREED screens during TIFF at the following times:

A story of a Duo who played a Duo! STAN & OLLIE tells the story of the men who played iconic Comedy pair, Laurel and Hardy. See the new Trailer!

The true story of Hollywood’s greatest comedy double act, Laurel and Hardy, is brought to the big screen for the first time. Starring Steve Coogan and John C. Reilly as the legendary movie icons, Stan & Ollie is the heart-warming story of what would become the pair’s triumphant farewell tour. With their golden era long behind them, the pair embark on a variety hall tour of Britain and Ireland. Despite the pressures of a hectic schedule, and with the support of their wives Lucille (Shirley Henderson) and Ida (Nina Arianda) – a formidable double act in their own right – the pair’s love of performing, as well as for each other, endures as they secure their place in the hearts of their adoring public. 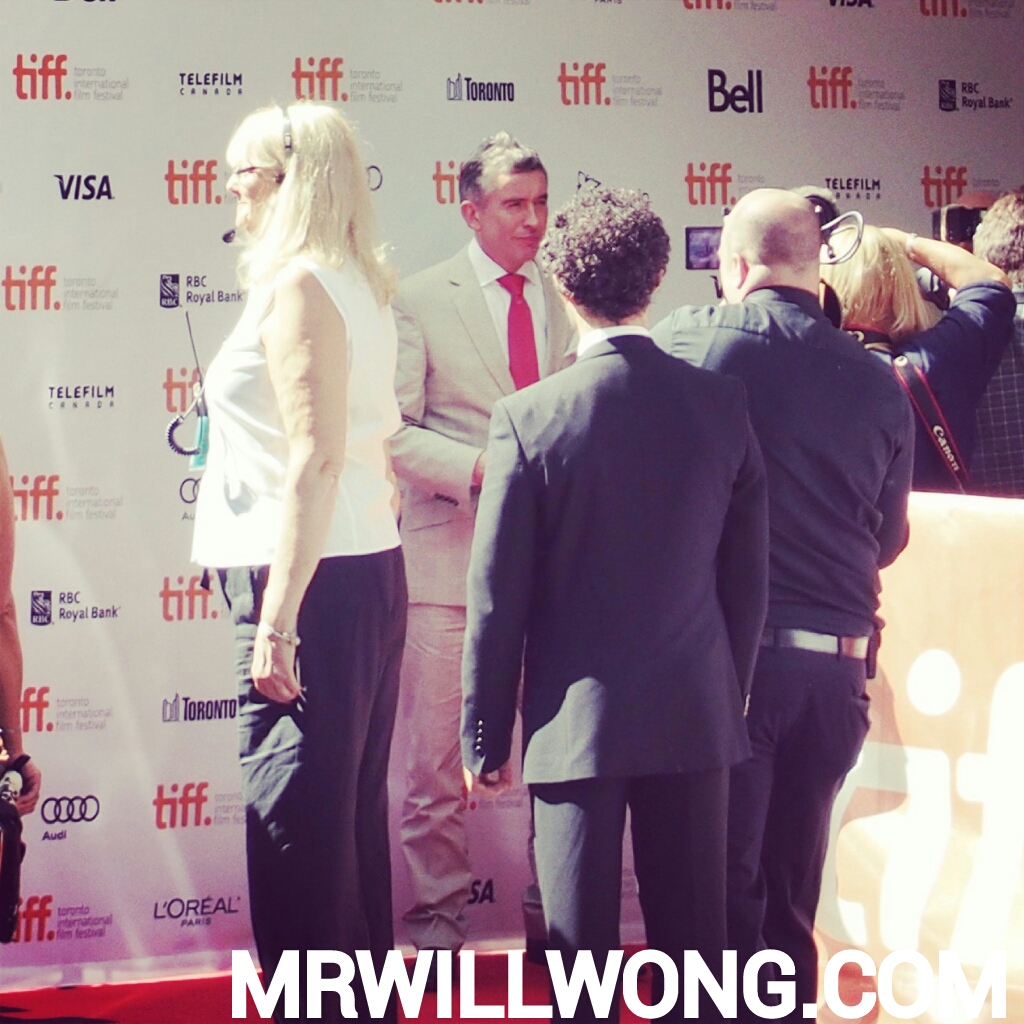 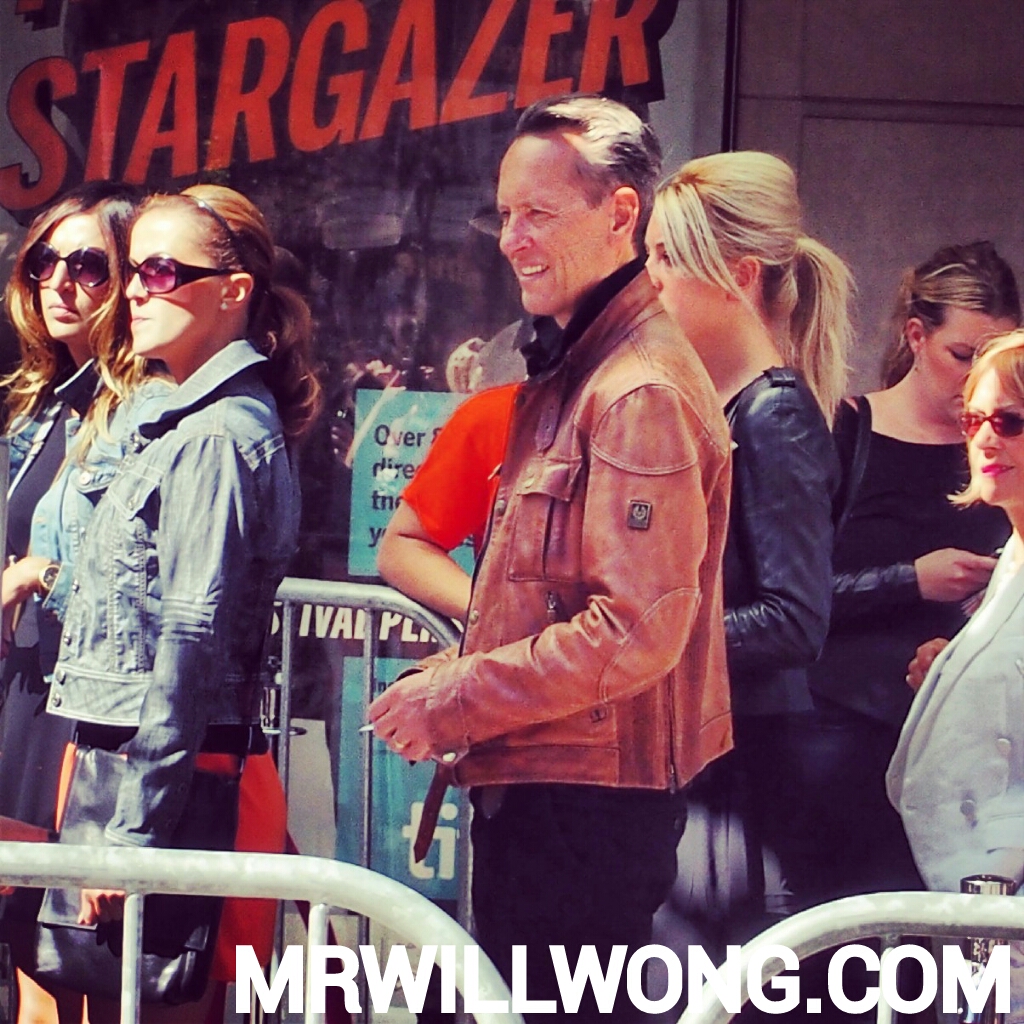 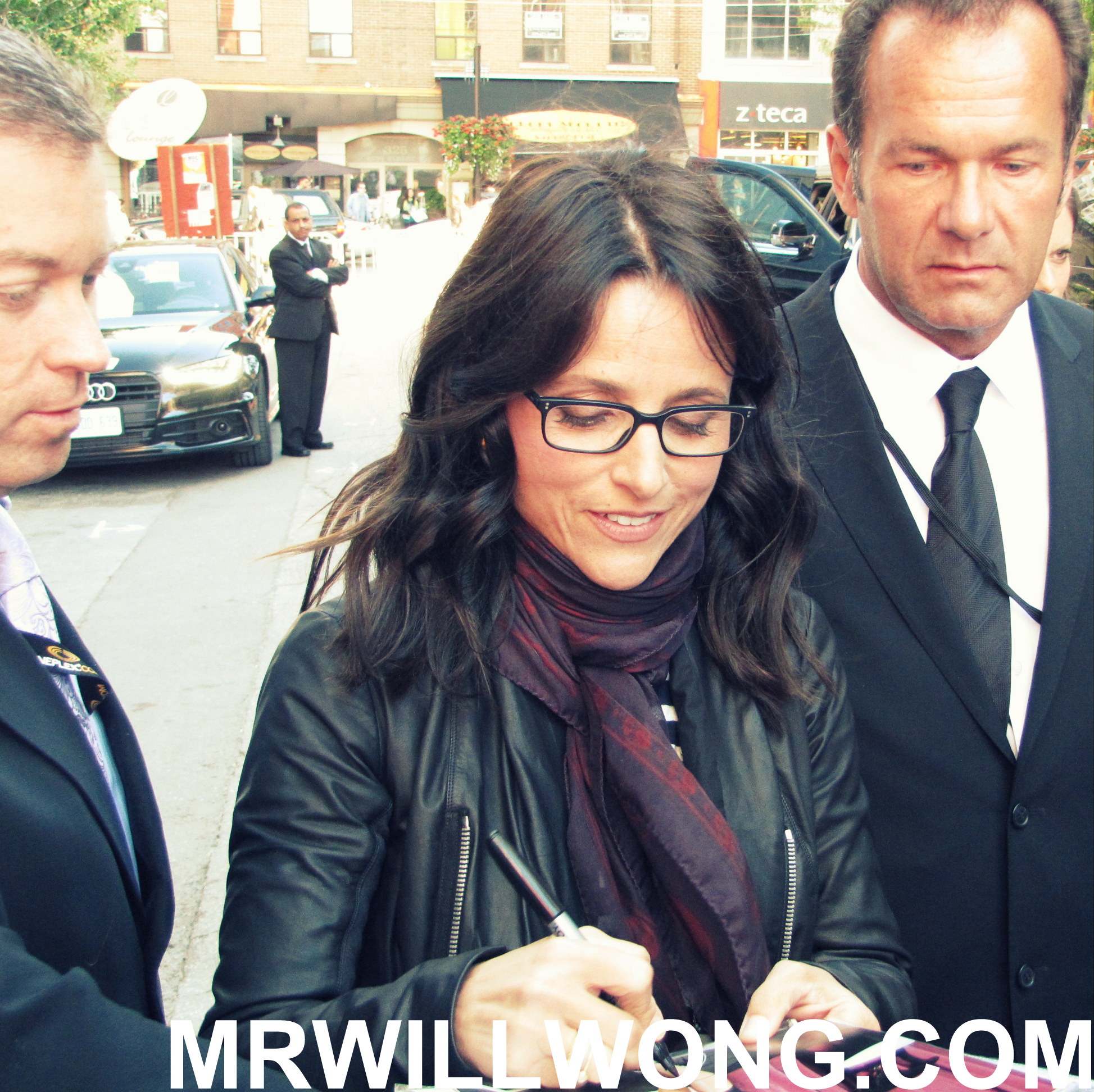 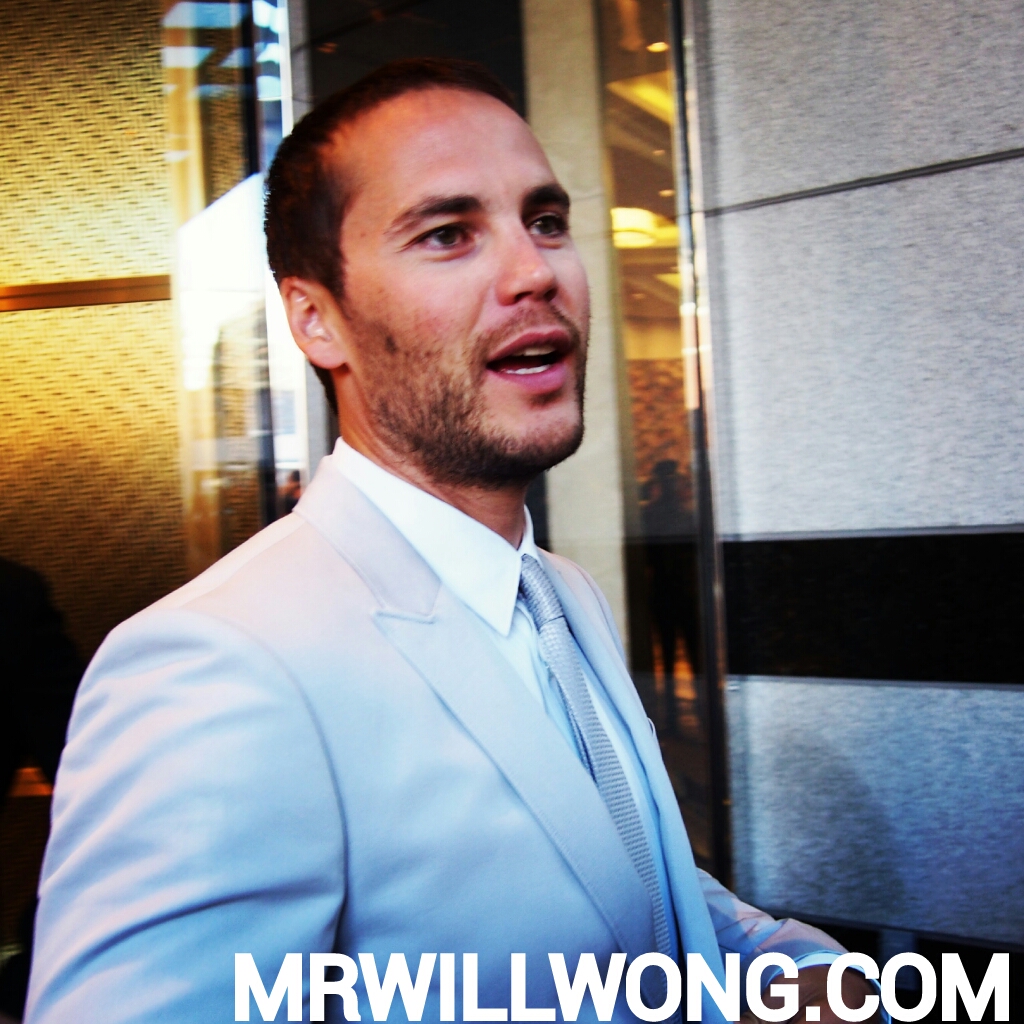 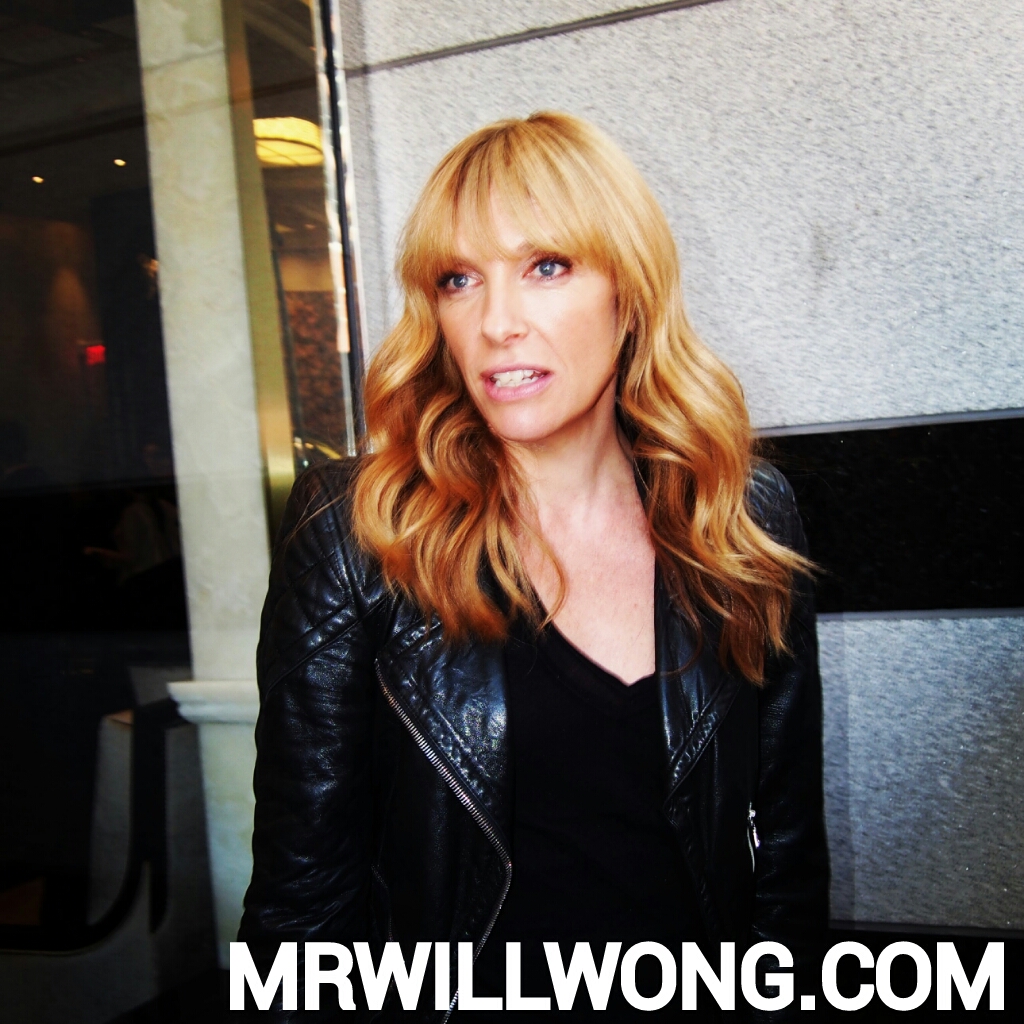 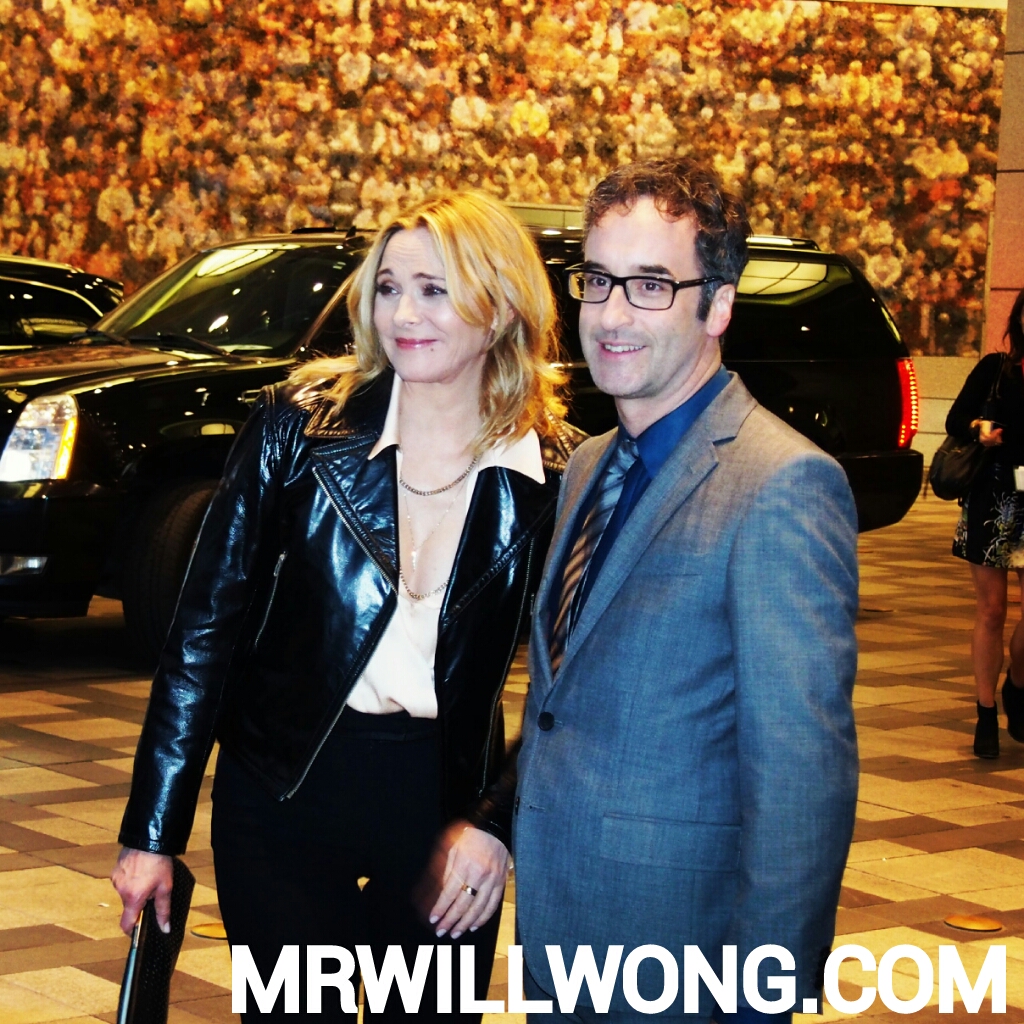 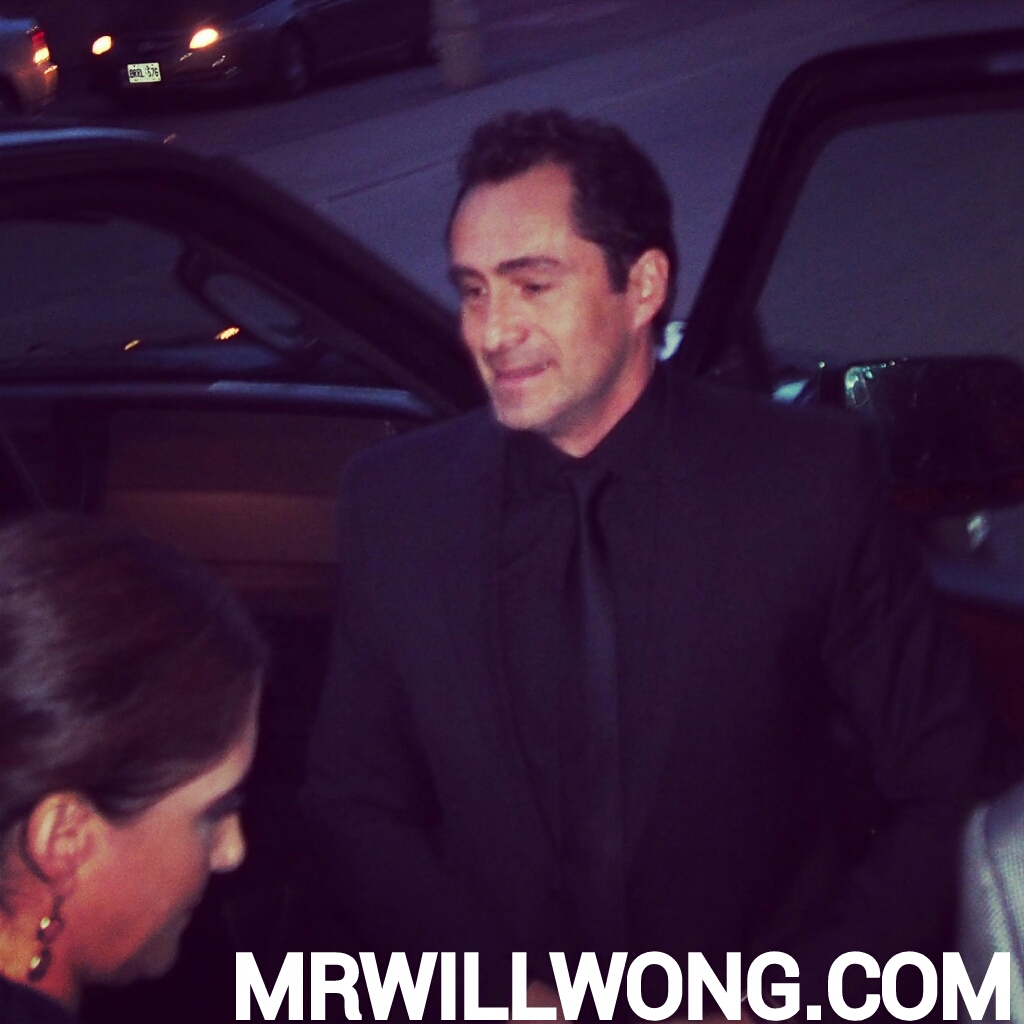 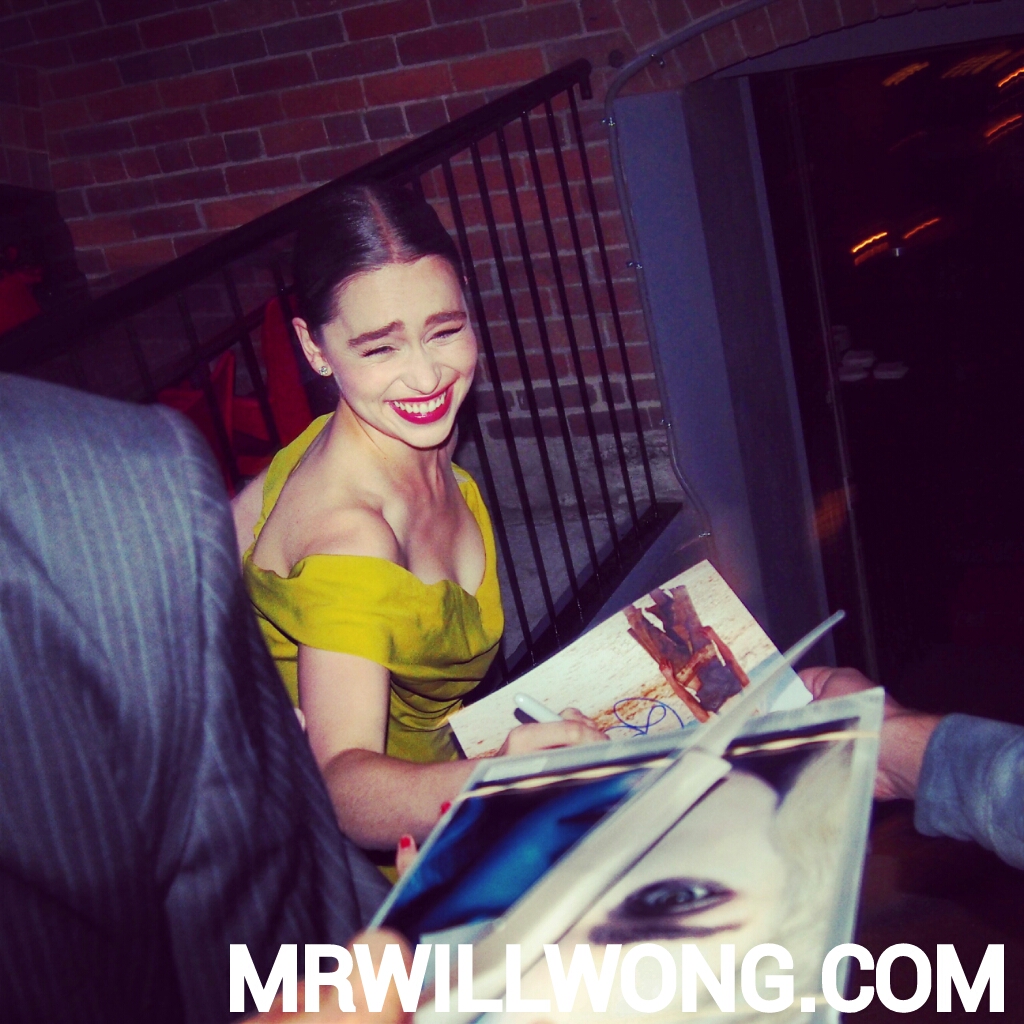 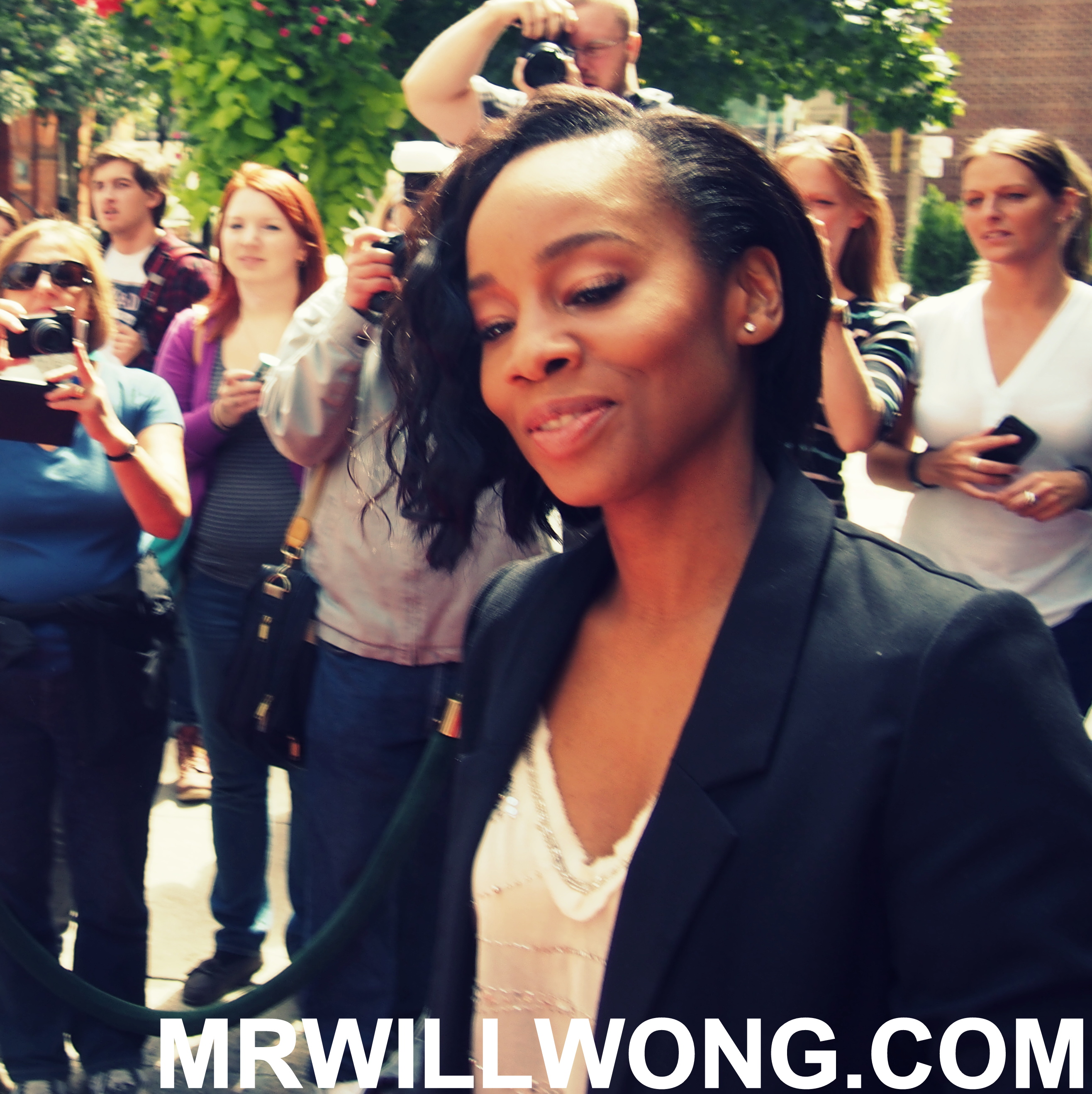 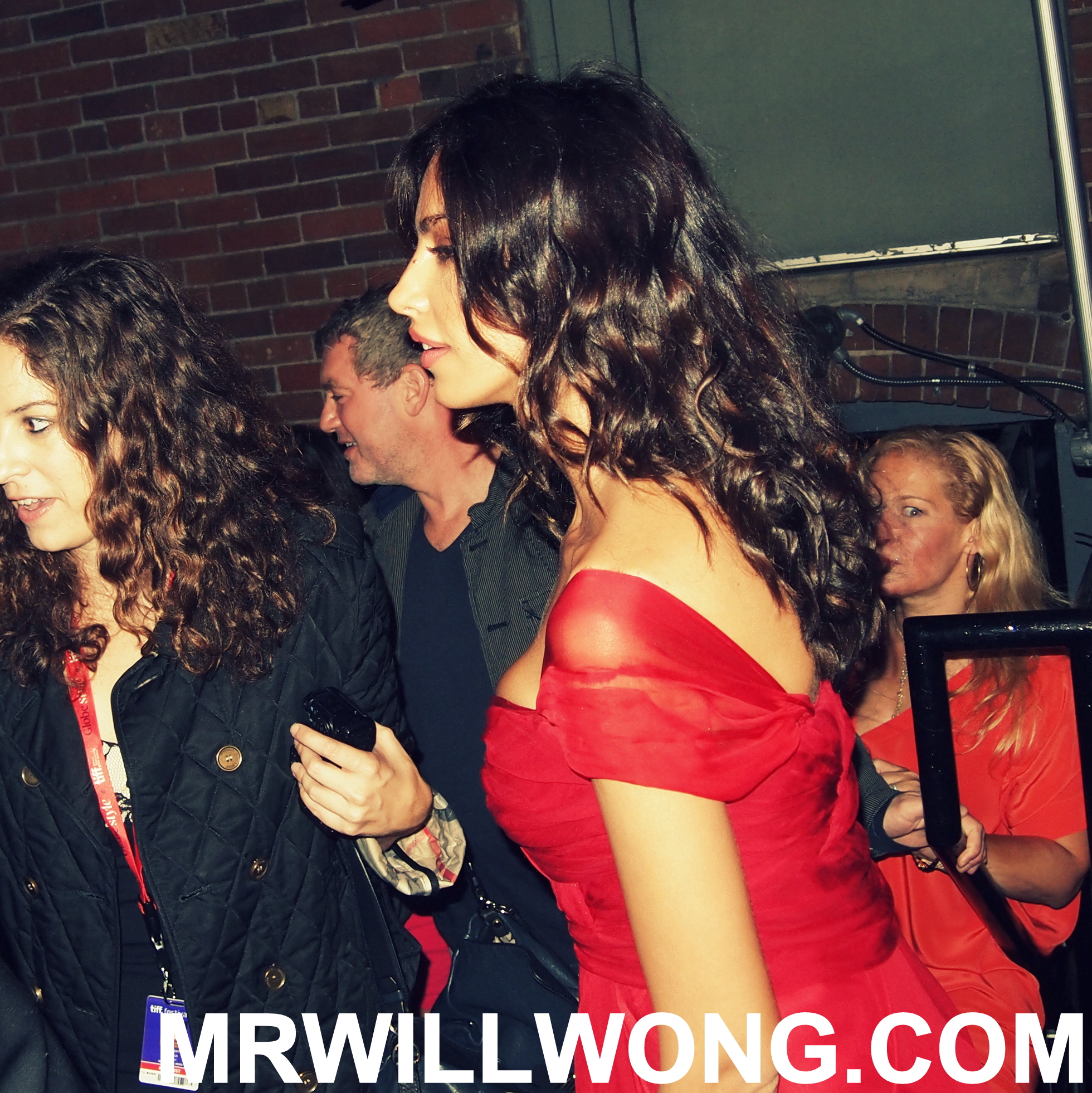 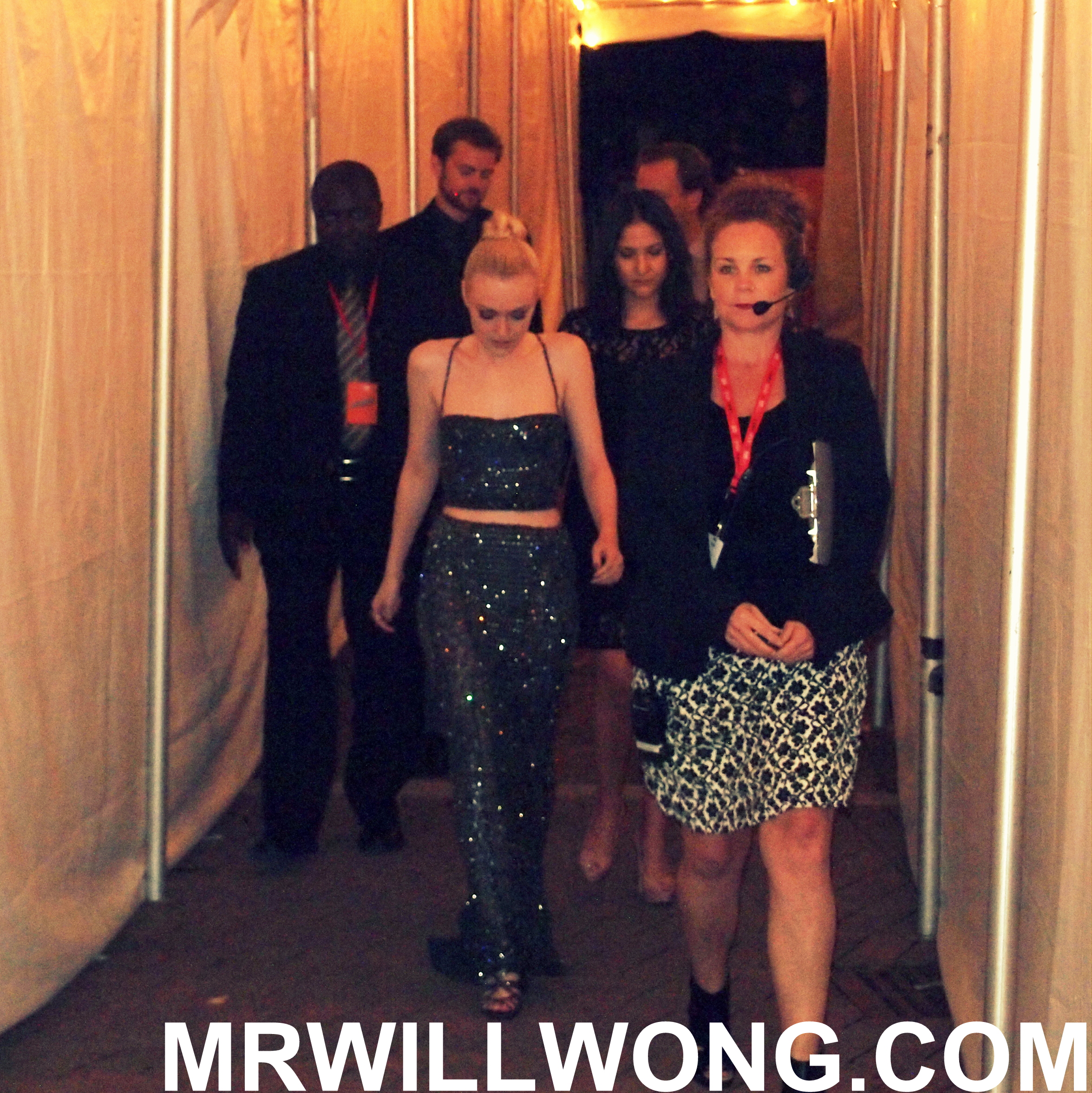 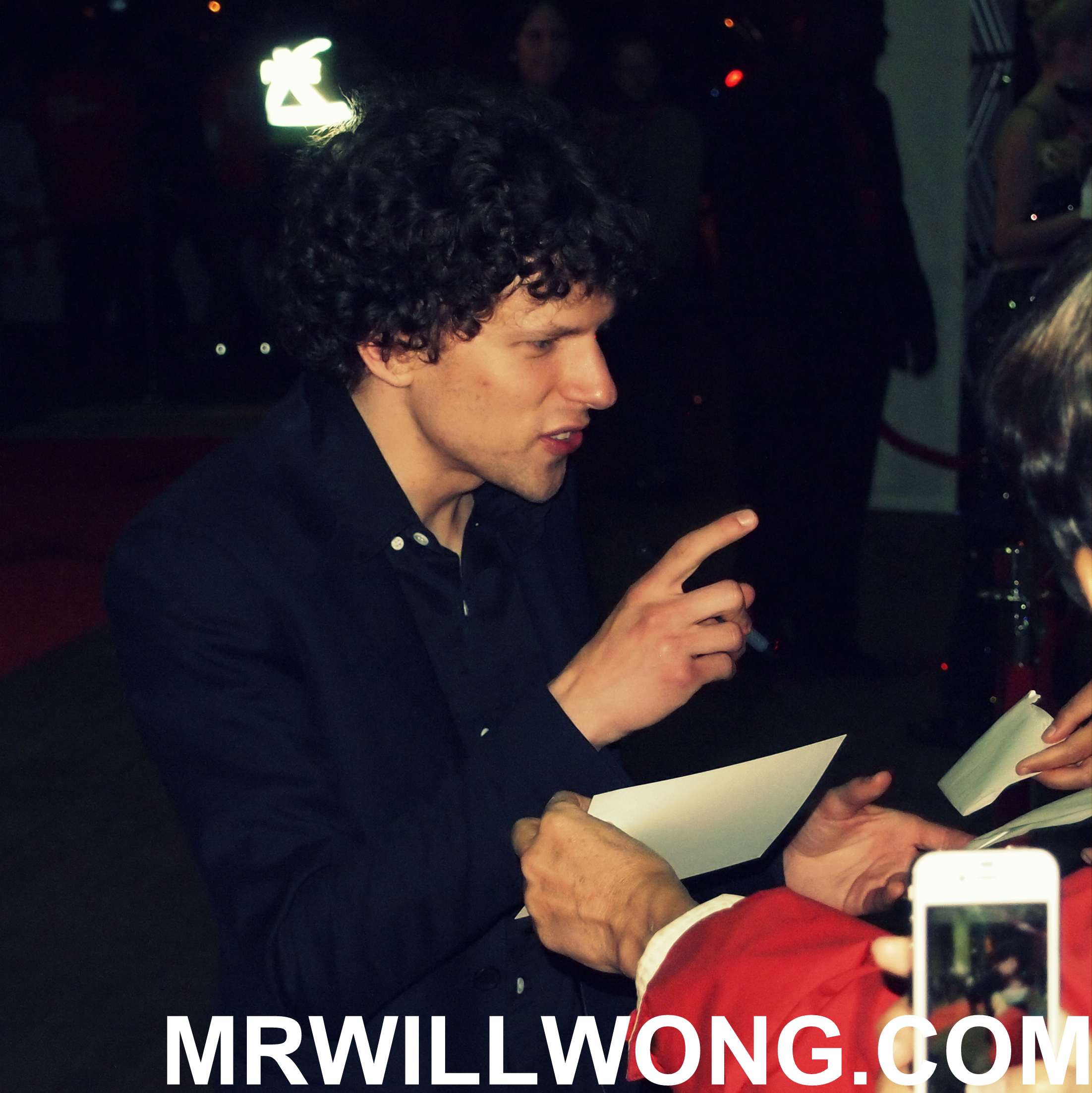 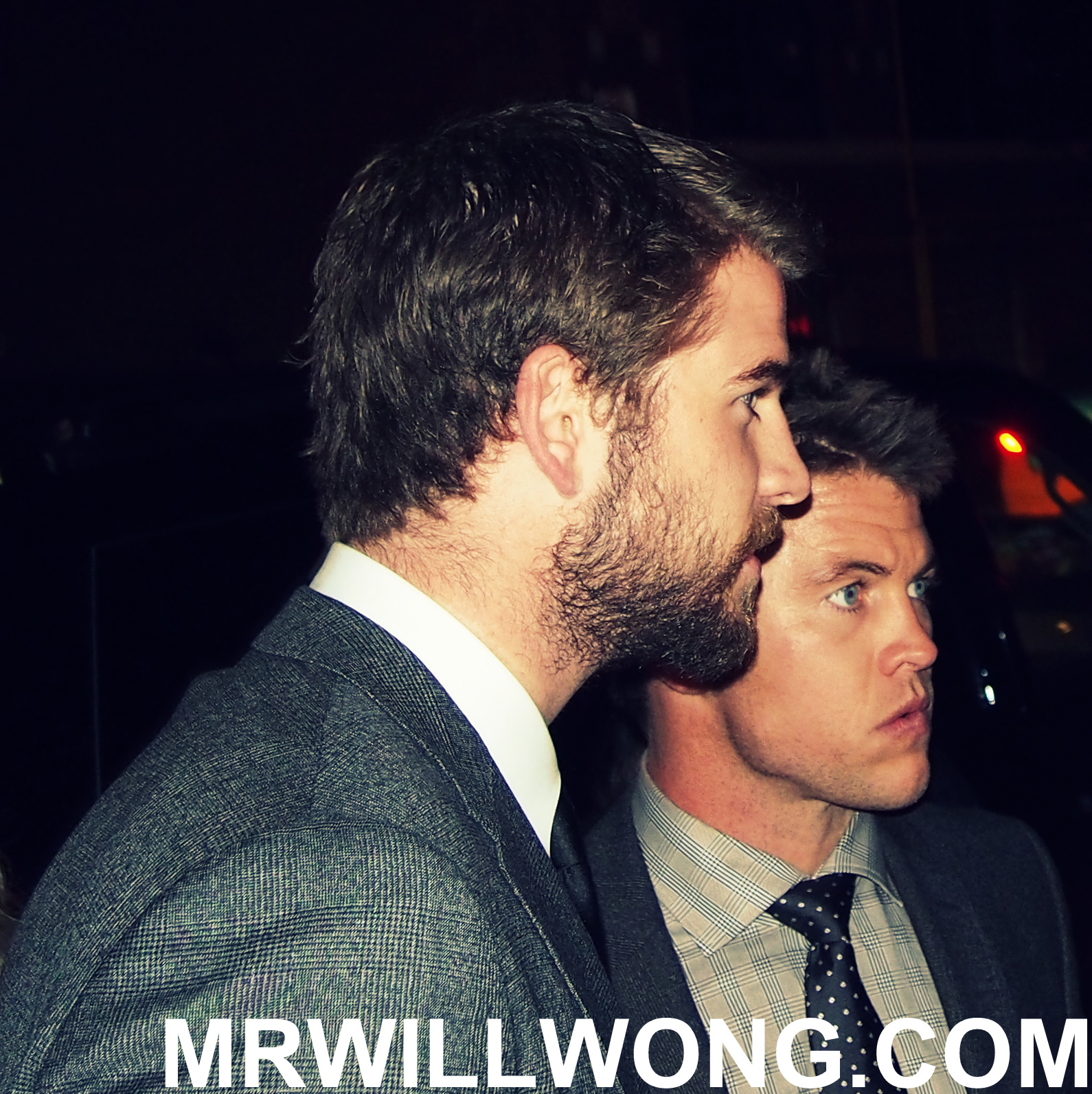 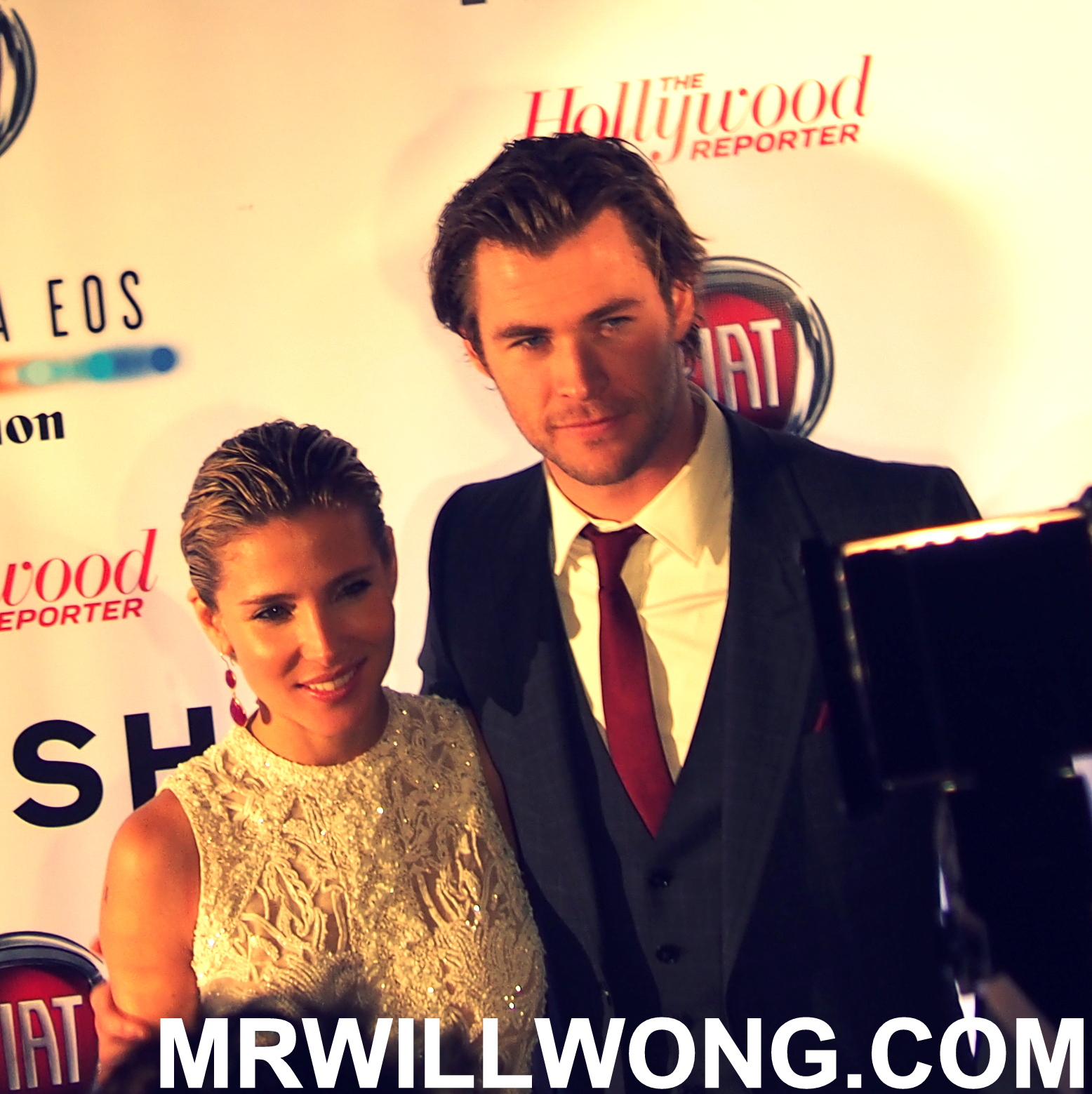 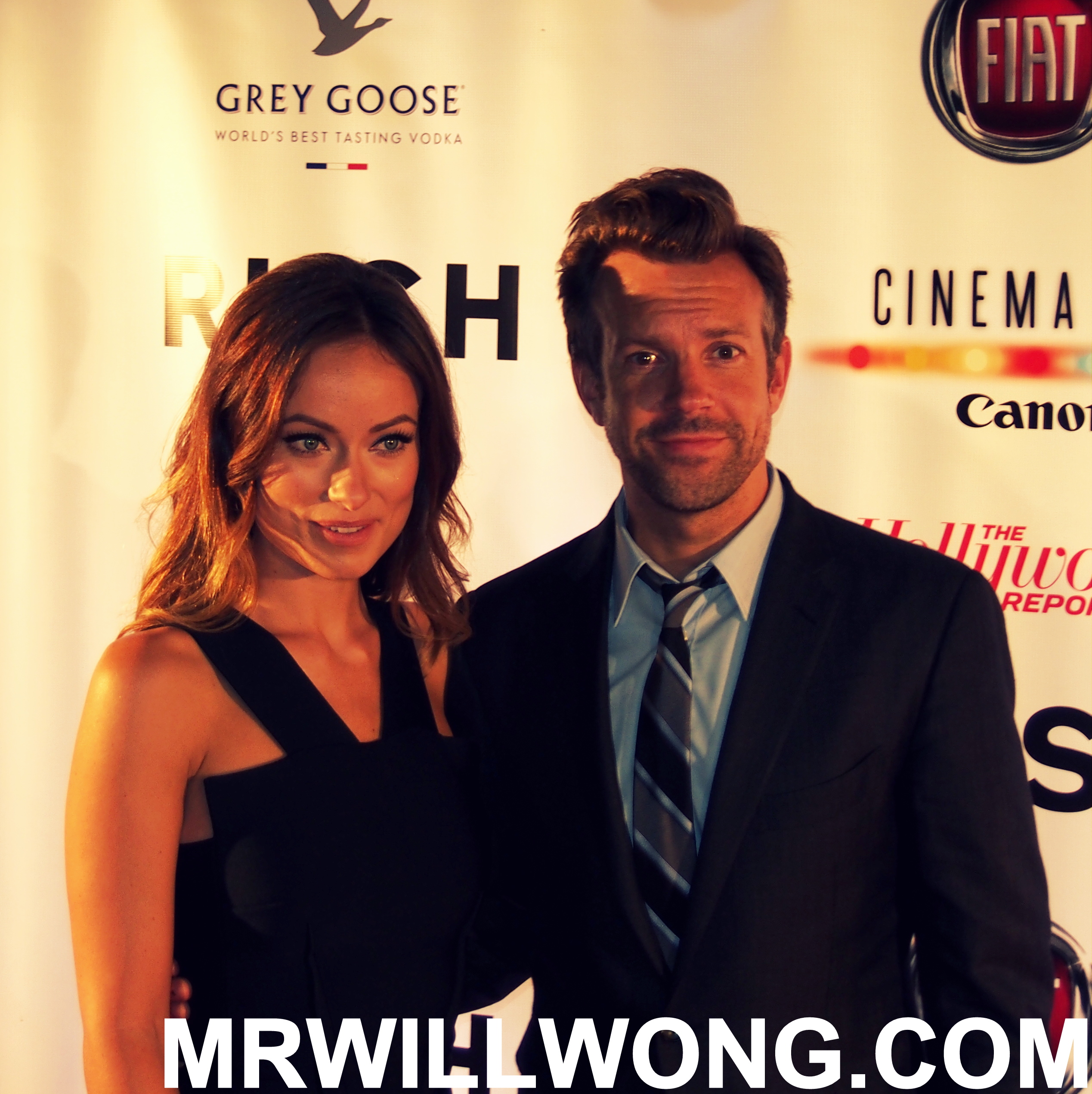 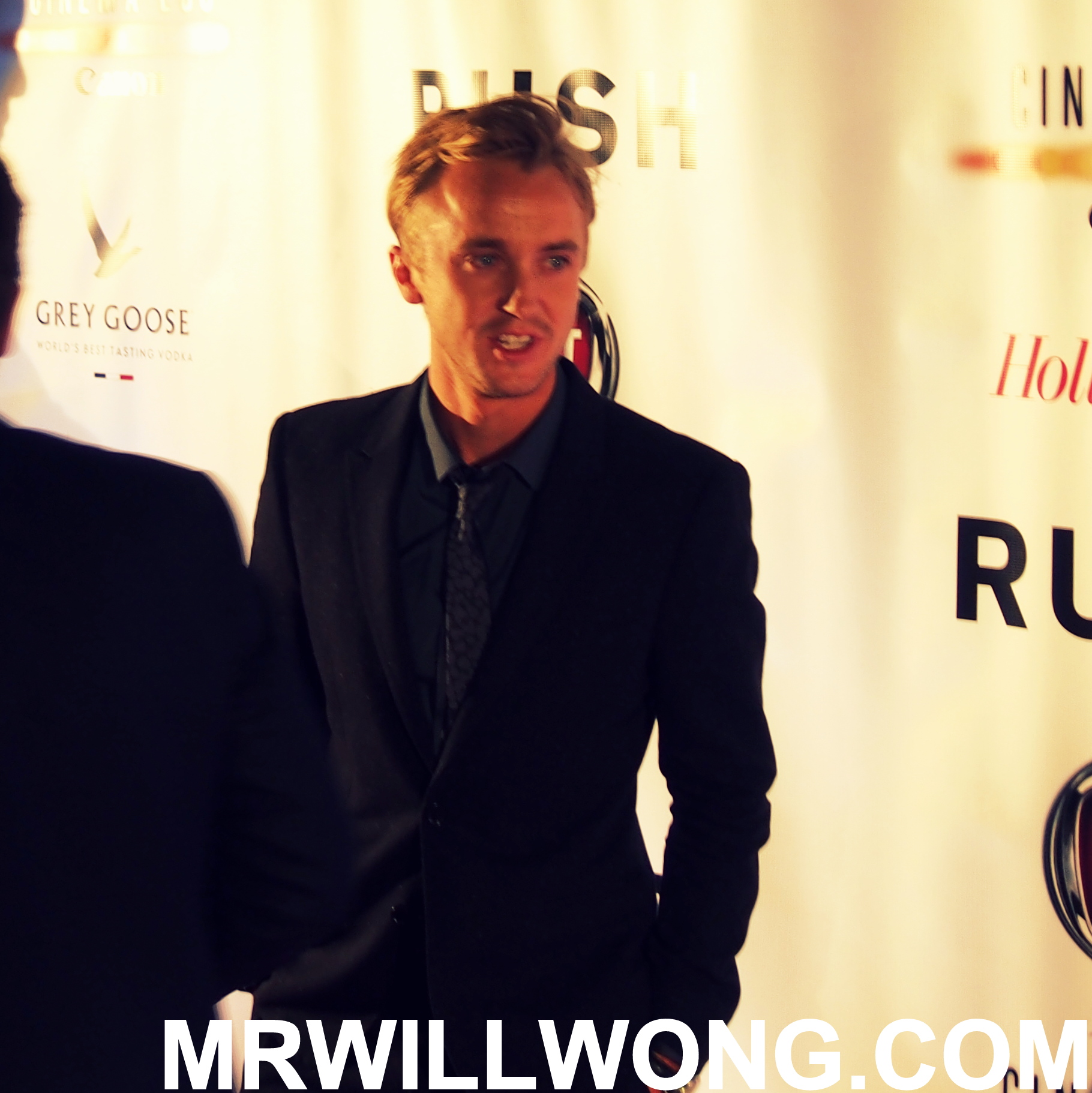 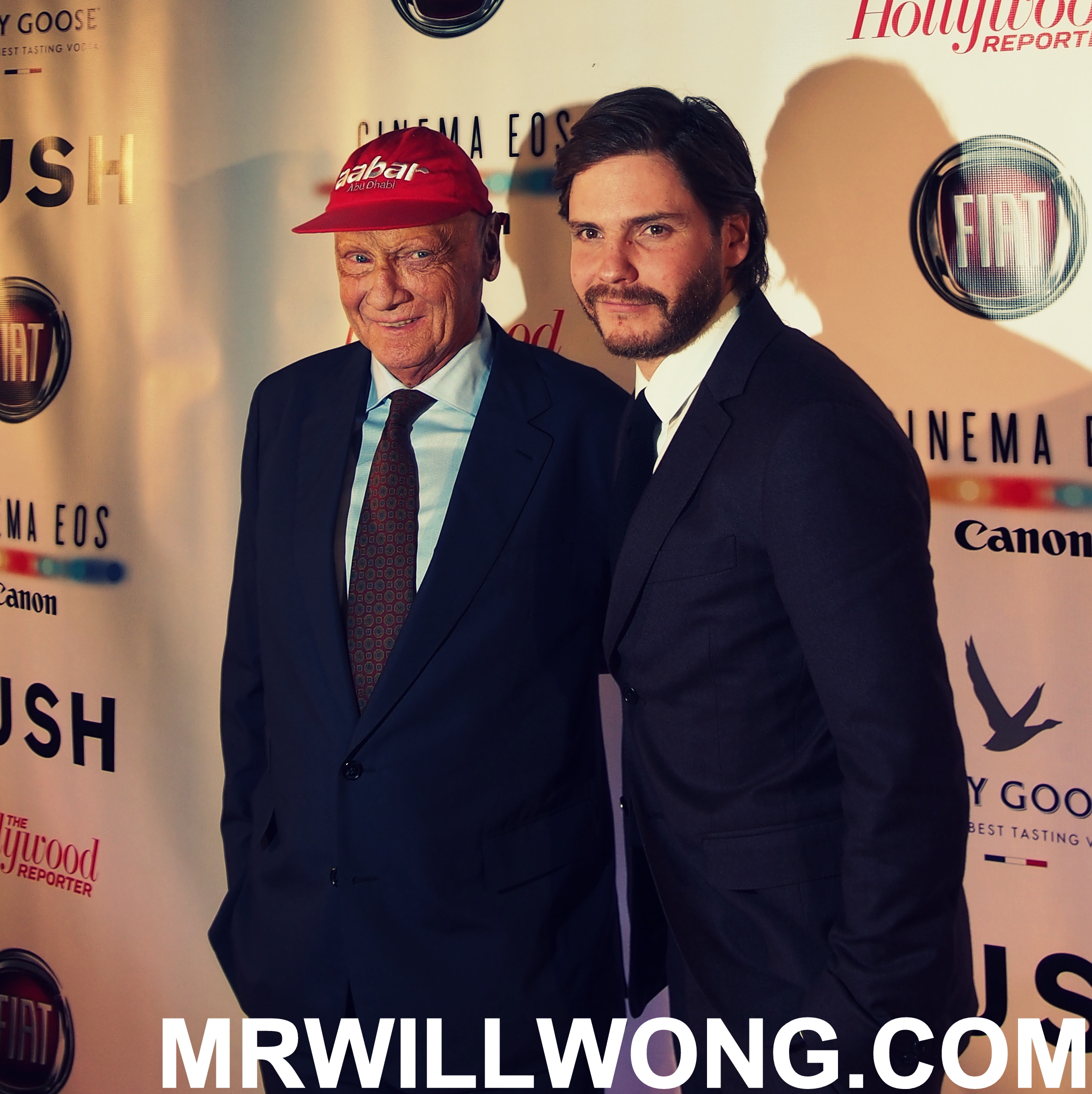 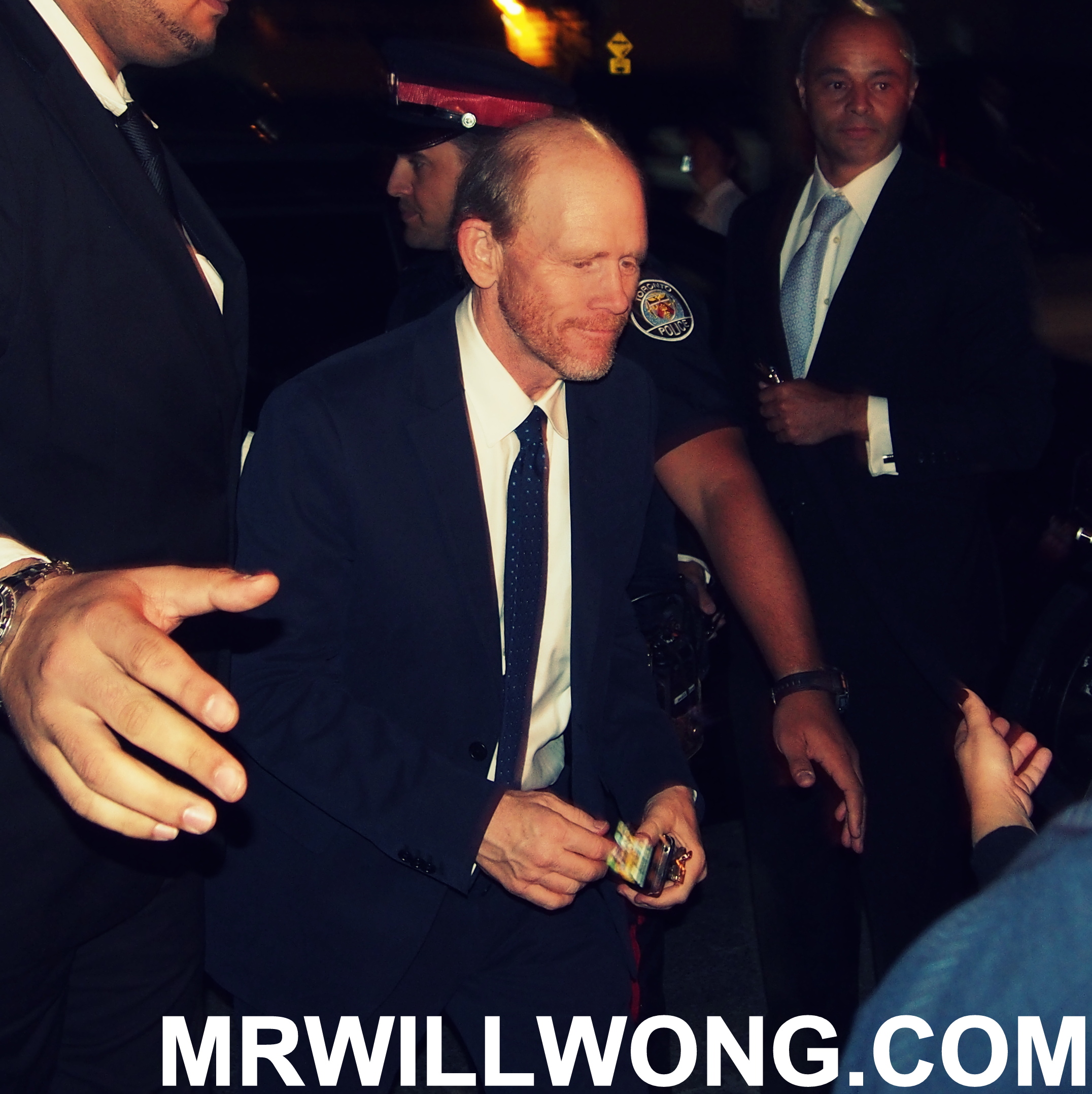