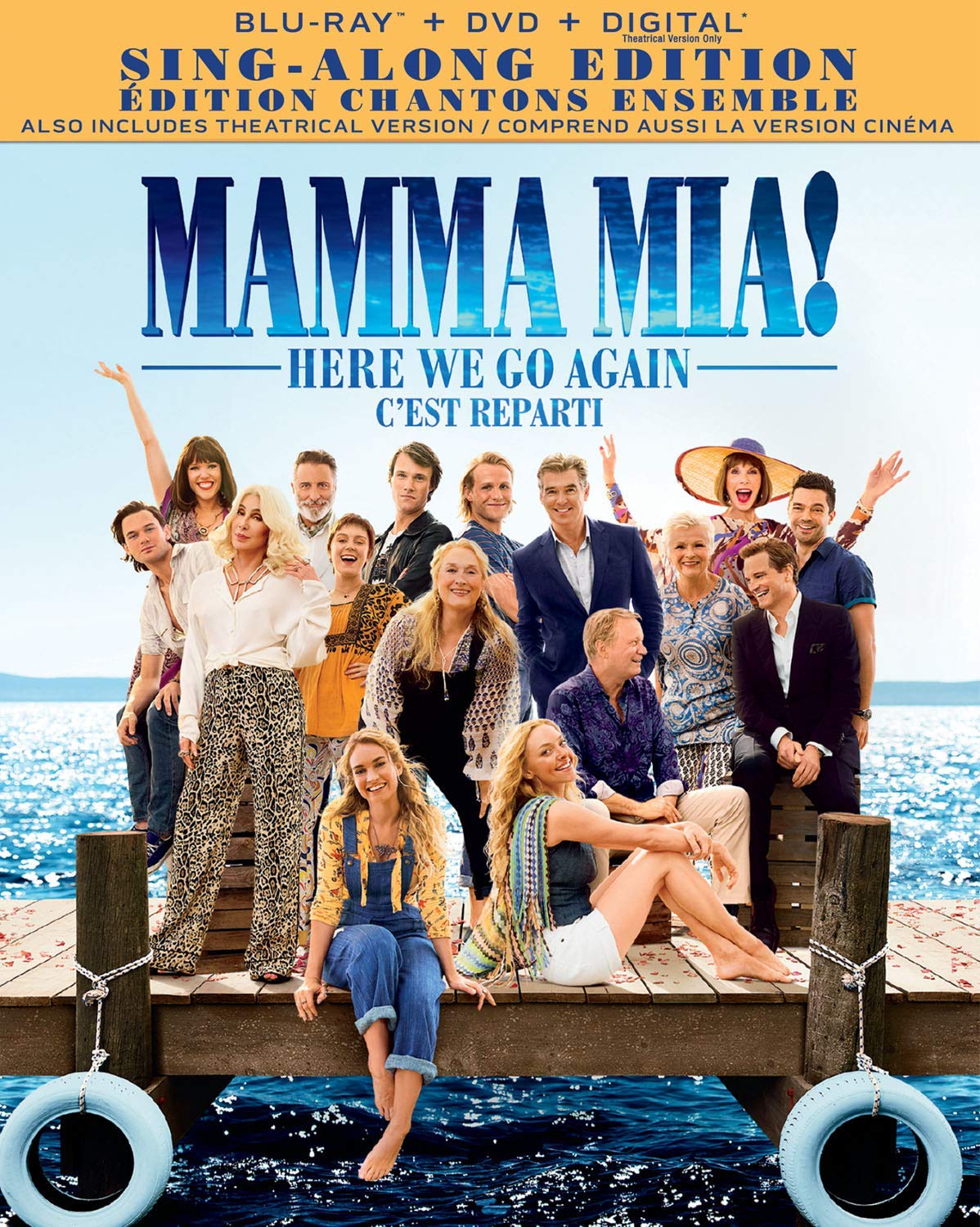 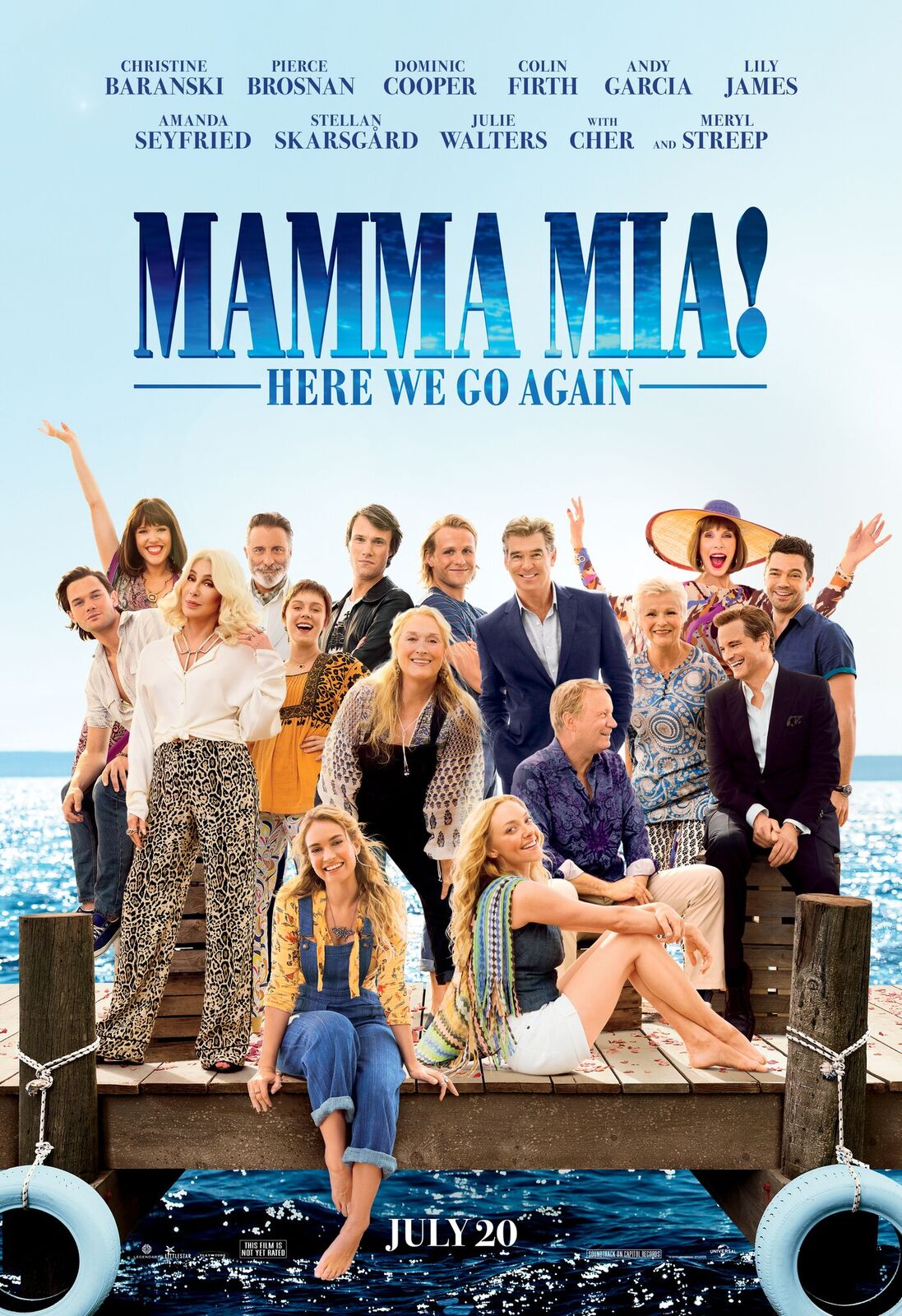 The 2015 TriBeCa Film Festival ran from April 15-26, 2015 in beautiful Tribeca, New York and I attended for the first time ever! What originally drew me into travelling for 10 days to New York City for this incredible Film Festival co-founded by Robert DeNiro to bring people back downtown New York after the tragedies of 9/11, were the conversations, or Tribeca Talks: Director Series that was announced in the middle of March, just a mere month before the Festival. The booking and scouring to look-up Films, allow time to line up and travel, and build a schedule with no backups had begun.

The Tribeca Talks: Director Series that was just aforementioned including one hour Conversations with George Lucas moderated by Stephen Colbert, Christopher Nolan moderated by Bennett Miller, Cary Fukunaga moderated by James Schumer, and last not certainly not least, Brad Bird moderated by Janeane Garofalo. These Talks were not only incredible for their insight, but they were beyond entertaining and masterful. The 60 minutes flew-by in what felt like seconds, but the entire time was surreal, something that words cannot merely describe.

As well, the selection of seemingly endless Movies was unfathomable. There were so many great choices, and promising options, most of which turned out to be extremely fun and enjoyable while others fell short of that standard. Some of the highlights were: Leslye Headland’s Sleeping with Other People starring Alison Brie and Jason Sudeikis. This Movie was absolutely hysterical as it steered from the typical Romantic Comedy norms and clichés, and provided new laughs and nuances that truly made this RomCom stand-out from the crowd. Hopefully it gets a Canadian release, and if it unfortunately does not it will be released on VOD 90 days after its opening in Cinemas. Other standouts included Man Up from Director Ben Palmer which paired Simon Pegg and Lake Bell together in an unseeingly-perfect Romantic Comedy as well. I swear I did not just see Romcoms at TriBeCa. Ashby from Director Tony McNamara is another extremely funny, brilliant, Dark Comedy featuring Mickey Rourke, Nat Wolff and Emma Roberts. The Film focuses on Wolff and Rourke who is a former Assassin and how the manage to enrich one another’s life.

The TriBeCa Film Festival also features an after the Movie discussion for certain Titles, not that the new Movies don’t have Q&As but rather they take older Movies and bring back Cast and Crew for a 45 minute discussion about the Movie and some insider information regarding the Project. The one that I was lucky enough to attend was Gus Van Sant’s brilliant Good Will Hunting. Minnie Driver, Gus Van Sant and Stellan Skarsgård were in attendance for this post movie talk and included a lot of information about Robin Williams on the set. This moved most of the Audience to laughter and tears. Some of the most memorable moments were when Skarsgård revealed that the first take of the scene between Williams and Skarsgård in the bar, Robin did the entire Role in his Nicholson impersonation. Another memorable tidbit was from Driver who reveled that the focus puller was terrible and could not be fired because he was related to someone high up so he referred to him as Helen… Keller. Moments like these unknown facts are what make for great memories.

TriBeCa was an incredible experience, which offered a ton of excitement in an array of events geared to true Film Lovers. These separate ticketed events are something that would be classified as once in a lifetime. Events such as Mary J. Blige’s Documentary The London Sessions, followed by her performing a live Concert, or a showing of Monty Python and the Holy Grail followed by a Talk with Monty Python. However, the Closing Night Film was the piece DE résistance. Goodfellas’ 25th Anniversary Screening in the new 4K restoration with a post-Screening Discussion with Robert DeNiro, Ray Liotta, Lorraine Bracco and Paul Sorvino, moderated by Jon Stewart. That was a memory never to be duplicated.

TriBeCa was a delight to attend, and a Festival I cannot wait to experience again next year!

Audio from this year’s Director Series below:

#GIVEAWAY: ENTER TO WIN A COPY OF “NYMPHOMANIAC” ON DVD

One of the most controversial and daring Films of 2014 certainly is Lars Von Trier‘s NYMPHOMANIAC and now is your chance to own a copy of the fast-selling DVD!

You’ve seen or read it before,  but not like this!  Right in-time for Valentine’s Day, D Films and Mr. Will Wong want to give Readers a chance to win Carlo Carlei‘s ROMEO & JULIET on DVD/Blu-ray.

The ageless Story from the World’s most renowned Author is re-imagined for the 21st Century by Julian Fellowes and Director Carlo Carlei. This Adaptation is told in the lush traditional setting it was written, but gives a new generation the chance to fall in love with the enduring legend. In addition to Hailee Steinfeld and Douglas Booth, the all-star Cast includes Academy Award-nominated Paul Giamatti (Sideways), Emmy winner Damian Lewis (Homeland), Stellan Skarsgård (Pirates of the Caribbean: Dead Man’s Chest and At World’s End) and Ed Westwick (Gossip Girl).

The moment many of us have been anticipating! The official Trailer for Thor: The Dark World finally has been unveiled. Here we see Thor (Chris Hemsworth) reunited with Jane Foster (Natalie Portman), him setting out to protect her against the Denizens of the Dark World of Svartalfheim.