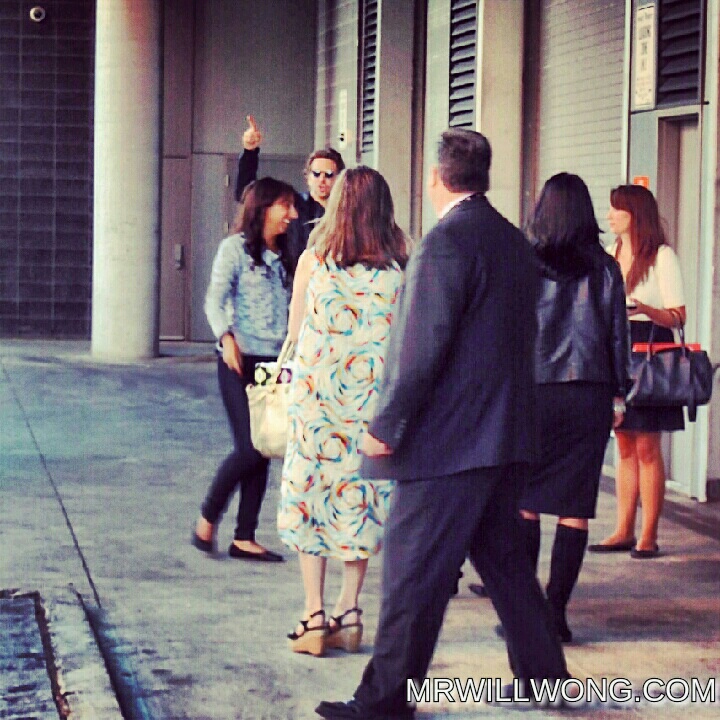 People Magazine’s Sexiest Man Alive himself, Bradley Cooper, always is generous with Fans but unfortunately we didn’t get much of him yesterday as he simply threw-over a quick wave on his way to the Press Conference for Oscar-buzzed Silver Linings Playbook. Despite telling Fans he’d stop by afterward, he unfortunately had been rushed-out with the onset of traffic arriving for the next Junket scheduled for Cloud Atlas.

Cooper, like his Co-Star Jennifer Lawrence is said to be headed into Oscar contention for his work in the Romantic Dramedy. 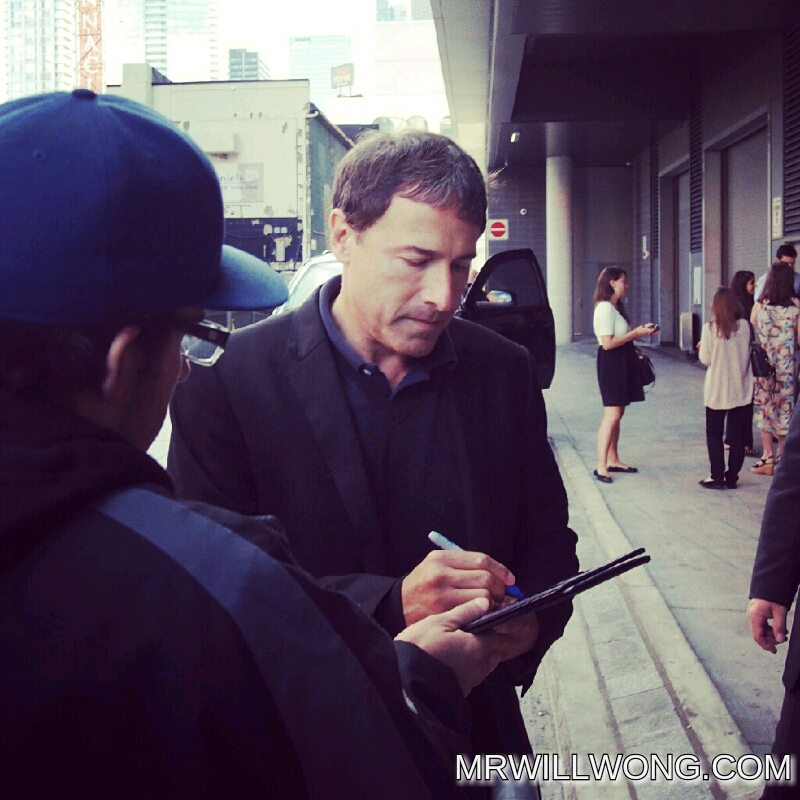 One of my favourite Directors, David O. Russell (The Fighter), delighted Fans at the Press Conference for Silver Linings Playbook yesterday.  With tons of praise coming out of Saturday night’s Gala Premiere at Roy Thomson Hall, the Romantic Dramedy starring Bradley Cooper, Russell already is without a question in the Oscars race already coming out of TIFF 2012. 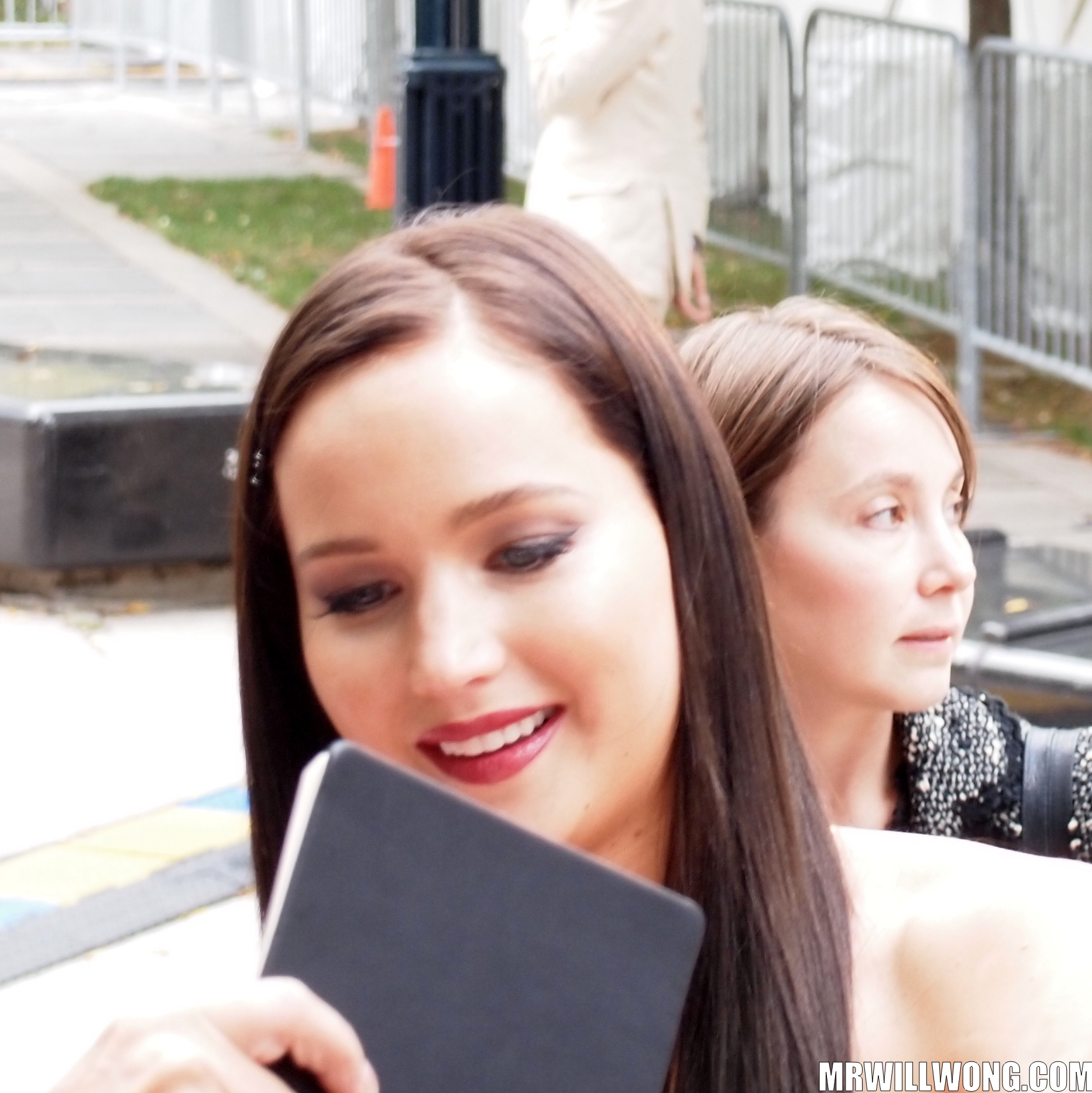 The Hunger Games Star Jennifer Lawrence certainly is gaining lots of Oscar buzz for her work in Silver Linings Playbook from Director David O. Russell, and you would be hard-pressed to find anyone in Hollywood whose star has risen as quickly as hers these past few years.  Many Insiders are saying that Lawrence‘s performance here alongside Bradley Cooper could well garner her a second Oscar nomination following 2010 Drama Winter’s Bone.

Silver Linings Playbook gets a November 21, 2012 release in Canada via Alliance Films.