They’re here! After word broke out that a Poltergeist Remake was in development, many of us had our opinions about the matter. Being a Critical and Box Office success earning $121 million, which back in 1982 was a huge deal, the Horror also is not without its share of controversy, with Child Actor Heather O’Rourke who starred in the iconic role of Carol Anne Freeling, having passed away under sudden circumstances at the age of 12.  It will be interesting to see who will be brave enough to take on her role, with a dark cloud of intrigue surrounding it.  In total, the famed “Poltergeist Curse” took the lives of four Cast members during the six years it took to complete the Trilogy.

Originally produced by Steven Spielberg, Sam Raimi will be taking the reins this time around as Poltergeist films in Toronto between September through December. Gil Kenan (Monster House) directs, while David Lindsay-Abaire (Oz The Great and Powerful) writes the Screenplay.  It is said the Story will go through several modernizations and instead of the role Medium Tangina (Zelda Rubinstein) reprised, a team of Supernatural Experts instead will be introduced in this Remake.  Filming is set to take place at Pinewood Studios in Toronto.

Just writing this Post absolutely terrifies me, Poltergeist being one of the few Films I absolutely cannot watch alone!

20th Century Fox will be distributing the Remake, set to be released in 2014. Casting details to come… 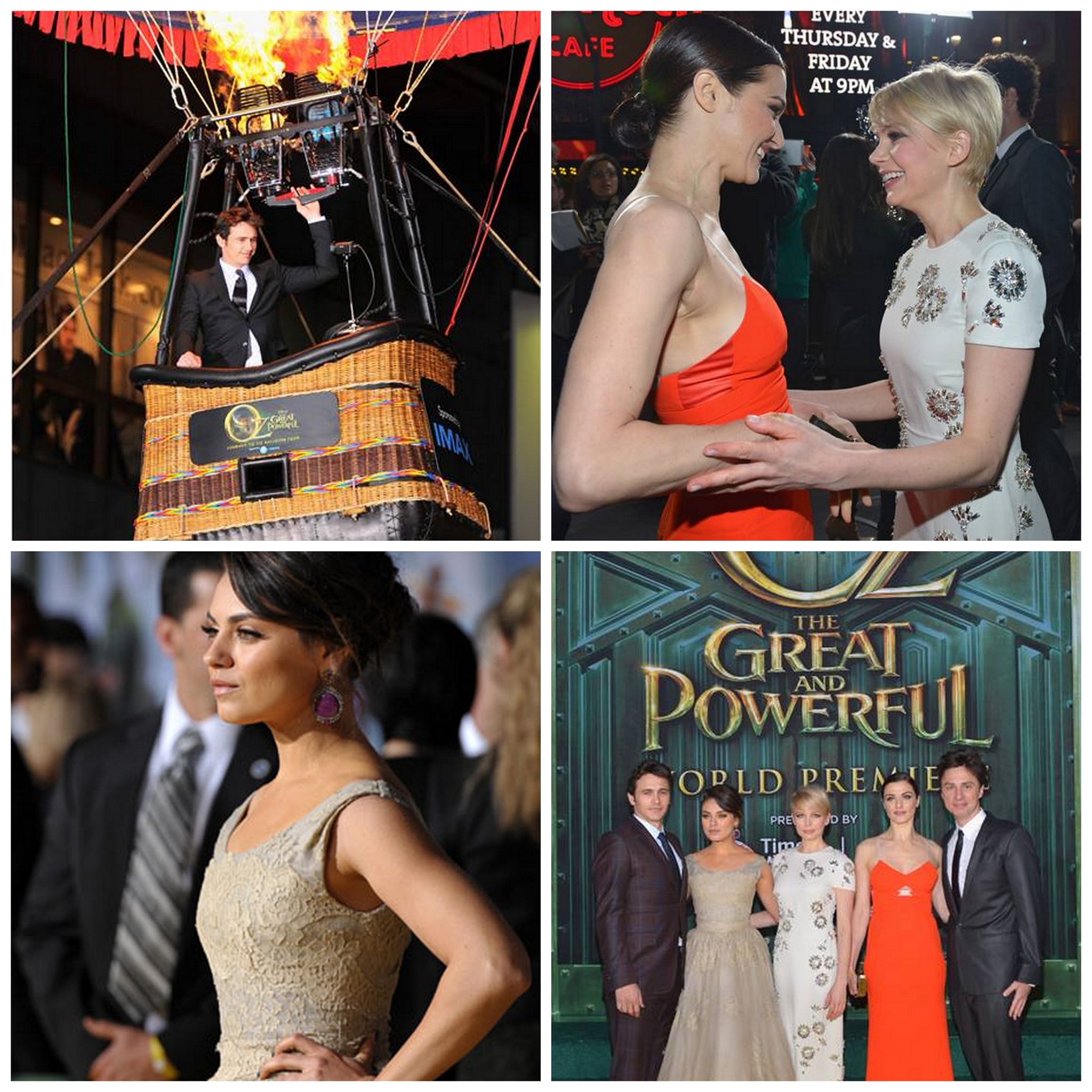 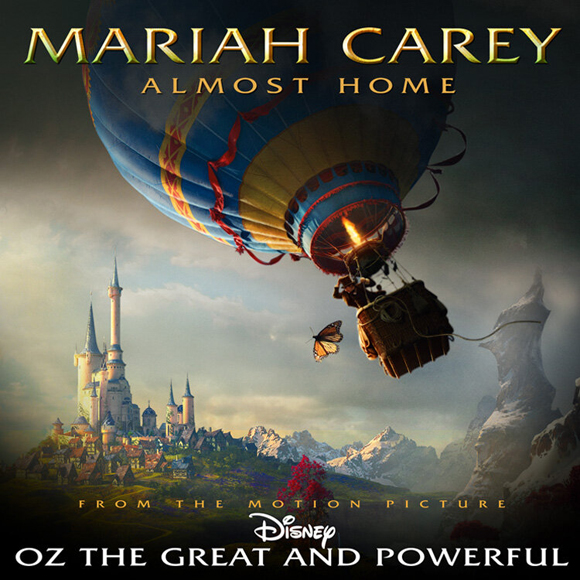