#FIRSTLOOK: NEW TRAILER FOR “HAPPIER THAN EVER: A LOVE LETTER TO LOS ANGELES”

Billie Eilish fans are in for a huge treat! In the lead-up to her new album, a new Concert Documentary HAPPIER THAN EVER: A LOVE LETTER TO LOS ANGELES is on the way! The Film will include live performances of the tracks in-order from her new Disc.

Directed by Robert Rodriguez and by Oscar-winner Patrick Osborne the special will also include animated elements, taking viewers on a dreamlike journey through Billie’s hometown of Los Angeles and its most iconic backdrops. “Happier than Ever: A Love Letter to Los Angeles” features FINNEAS, the Los Angeles Children’s Chorus, the Los Angeles Philharmonic conducted by Music & Artistic Director Gustavo Dudamel, and world renowned Brazilian guitarist, Romero Lubambo, with Orchestra Arrangements by David Campbell. “Happier than Ever: A Love Letter to Los Angeles” was produced by Interscope Films and Darkroom Productions, in associate with Nexus Studios and Aron Levine Productions, with Kerry Asmussen as the Live Concert Director and Pablo Berron as Director of Photography.

HAPPIER THAN EVER: A LOVE LETTER TO LOS ANGELES arrives September 3, 2021 on Disney+.

#FIRSTLOOK: “SIN CITY: A DAME TO KILL FOR” TRAILER

Back in 2004 I remember being so totally obsessed with Robert Rodriguez‘s Adaptation of Frank Miller‘s SIN CITY. I had the Poster on my wall and I may have called-in a Sickie at work to watch it. Although it took nine frickin’ years to happen, its long-awaited Sequel is well on its way and just released is the Trailer for SIN CITY: A DAME TO KILL FOR!

Synopsis:
The Town’s most hard-boiled citizens cross paths with some of its more reviled inhabitants.

eOne Films and Dimension Films release SIN CITY: A DAME TO KILL FOR on Friday, August 22, 2014.

VVS Films, Touchwood PR and Mr. Will Wong are thrilled to give Readers across Canada a chance to see MACHETE KILLS, the eagerly-awaited follow-up to Robert Rodriguez‘s 2009 Cult Classic MACHETE.

I’ve seen it – I laughed, I gasped, I loved! Review coming soon!

Official Synopsis:
Machete is conscripted into the services of the U.S. Government by the President himself in order to hunt down a madman revolutionary and an eccentric billionaire arms dealer who has hatched a plan to spread war and anarchy across the planet. 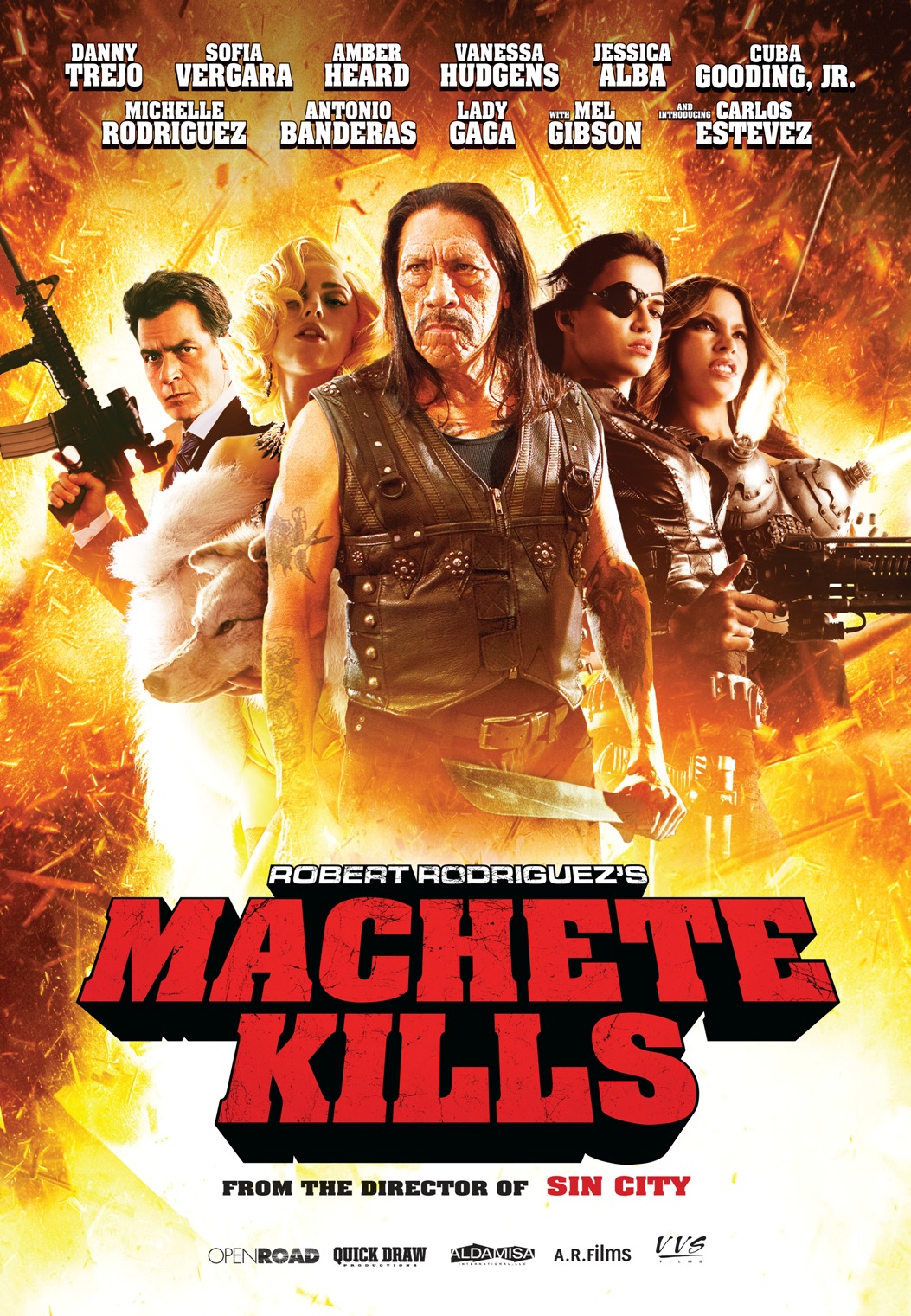 http://www.mrwillwong.com/machetekills @MRWILLW wants us to #win Double Passes to see #MACHETEKILLS across Canada. In theatres 10/11! 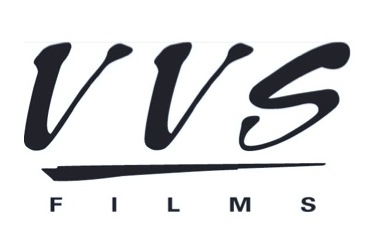 Finally!  Although I’m sure many of us scoffed at the idea of a Sequel, Machete Kills, now I think I get why it was necessary after seeing this brand new Teaser Trailer for the Action-Thriller!  Robert Rodrigez helms once again in this completely over-the-top, high-octane burst of adrenaline.

Watch the trailer below: