For a third straight week, FROZEN II is much the best at the Box Office, taking $34.6 million from 4,348 theatres for Disney. That brings its run in North America to $337.5 million to date. Not many new challengers out this weekend to take-on Princess Elsa.

KNIVES OUT repeats its second placing a second week with $14 million for Lionsgate Films/Mongrel Media, a total $63.3 million domestically.

LAST CHRISTMAS rounds-out the Top Ten for us with $1 million in its fifth week out for Universal Pictures.

TIFF ’19 selection KNIVES OUT debuts in second with $29.6 million for Mongrel Media/Lionsgate Films from 3,391 theatres. It gets 96% on the Tomatometer and an A- CinemaScore.

A BEAUTIFUL DAY IN THE NIEGHBORHOOD takes $15.5 million in third for Sony Pictures, a two-week tally of $36.7M million.

QUEEN & SLIM opens with $11.1 million from 1,600 theatres for eOne Films/Universal Pictures. It gets 84% on the Tomatometer and an A- CinemaScore.

THE GOOD LIAR rounds-out this Top Ten with $2.7 million for Warner Bros., A three week total of $16.1 million. 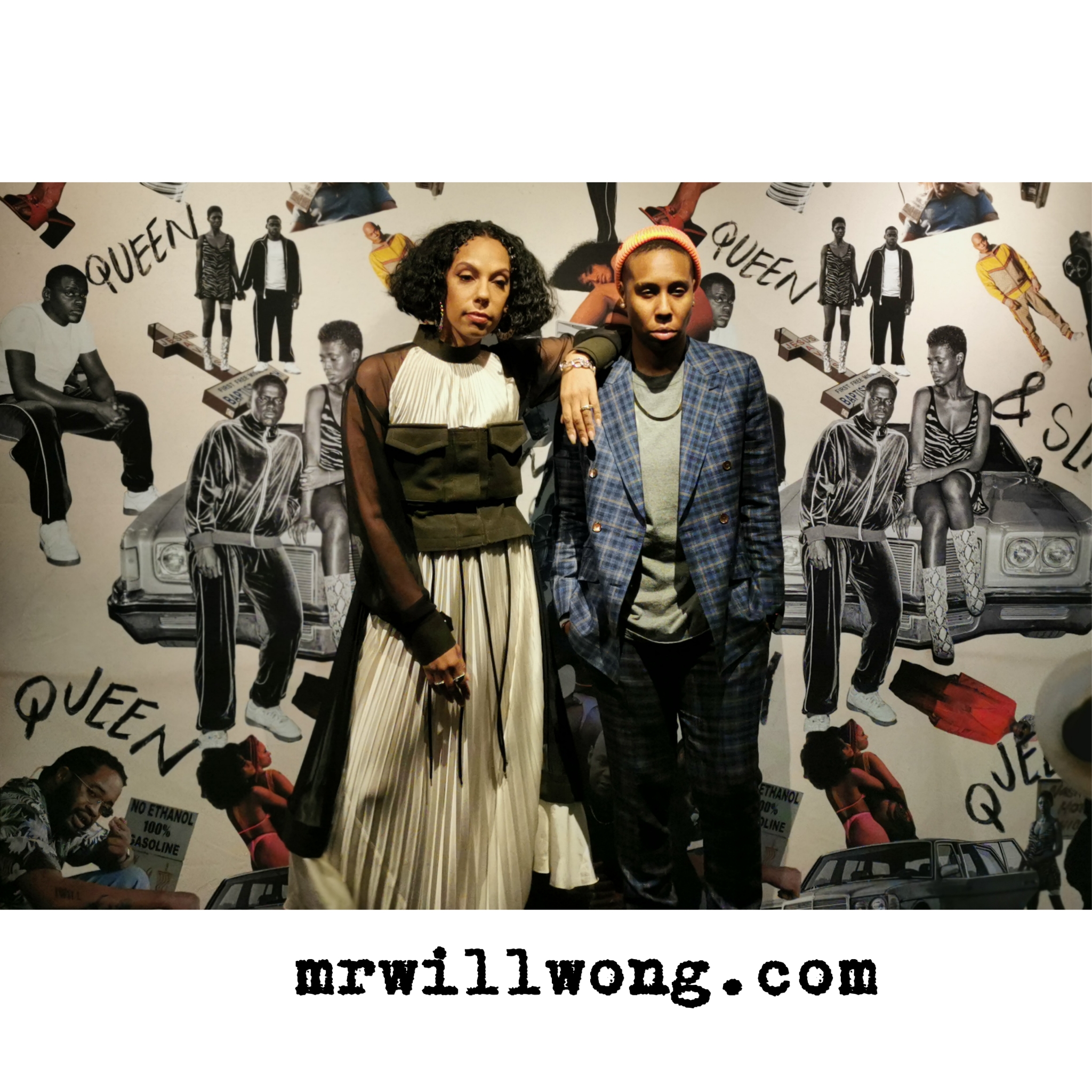 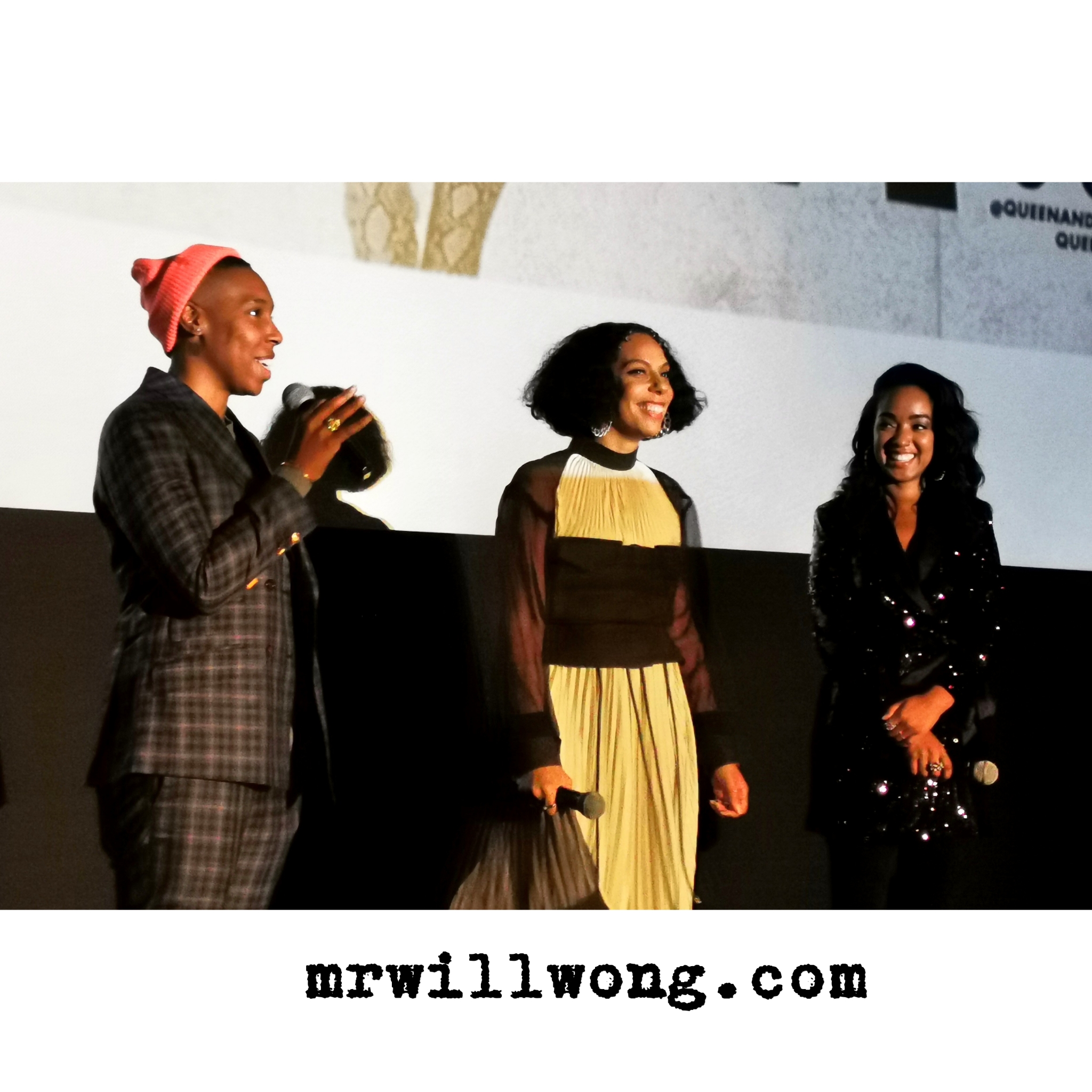 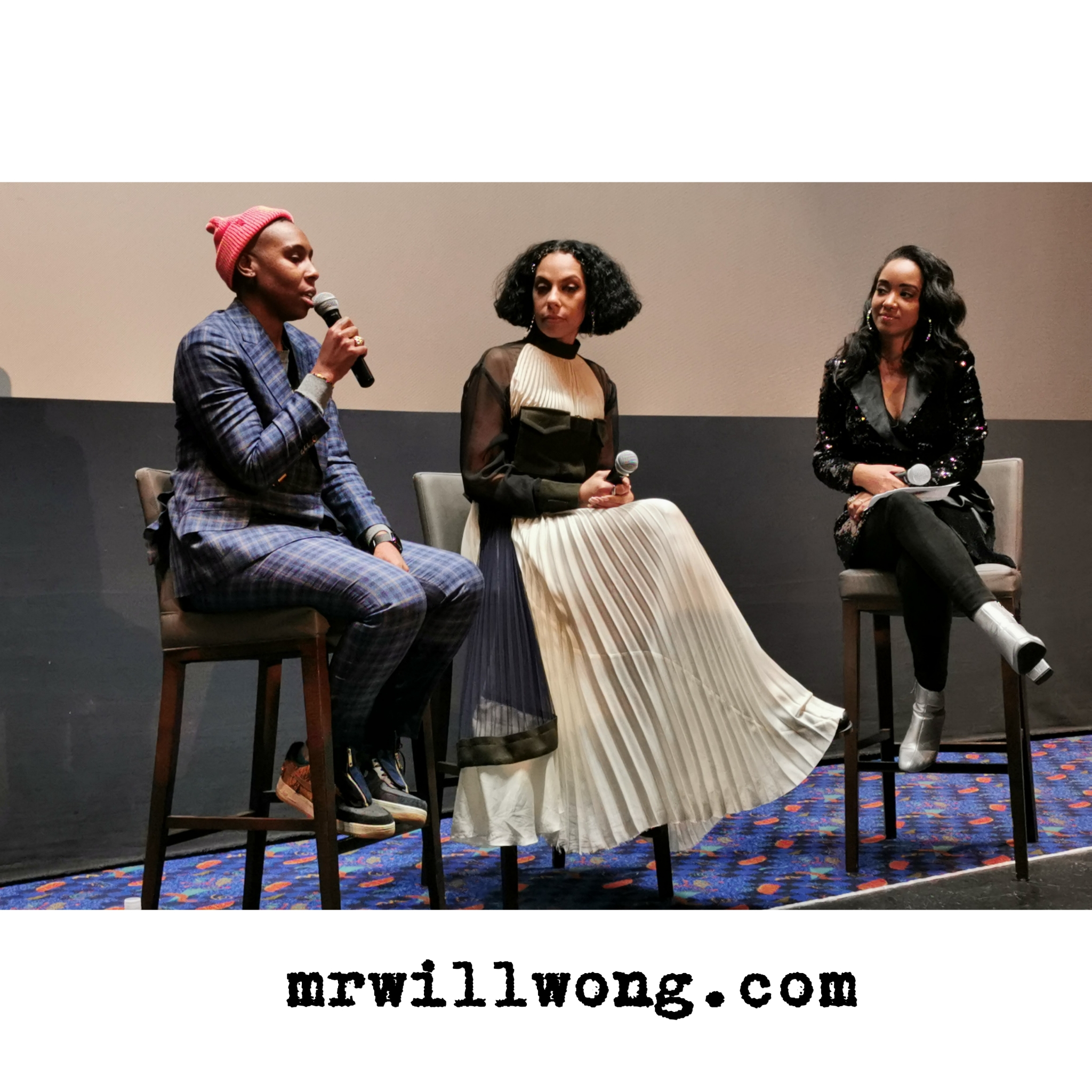 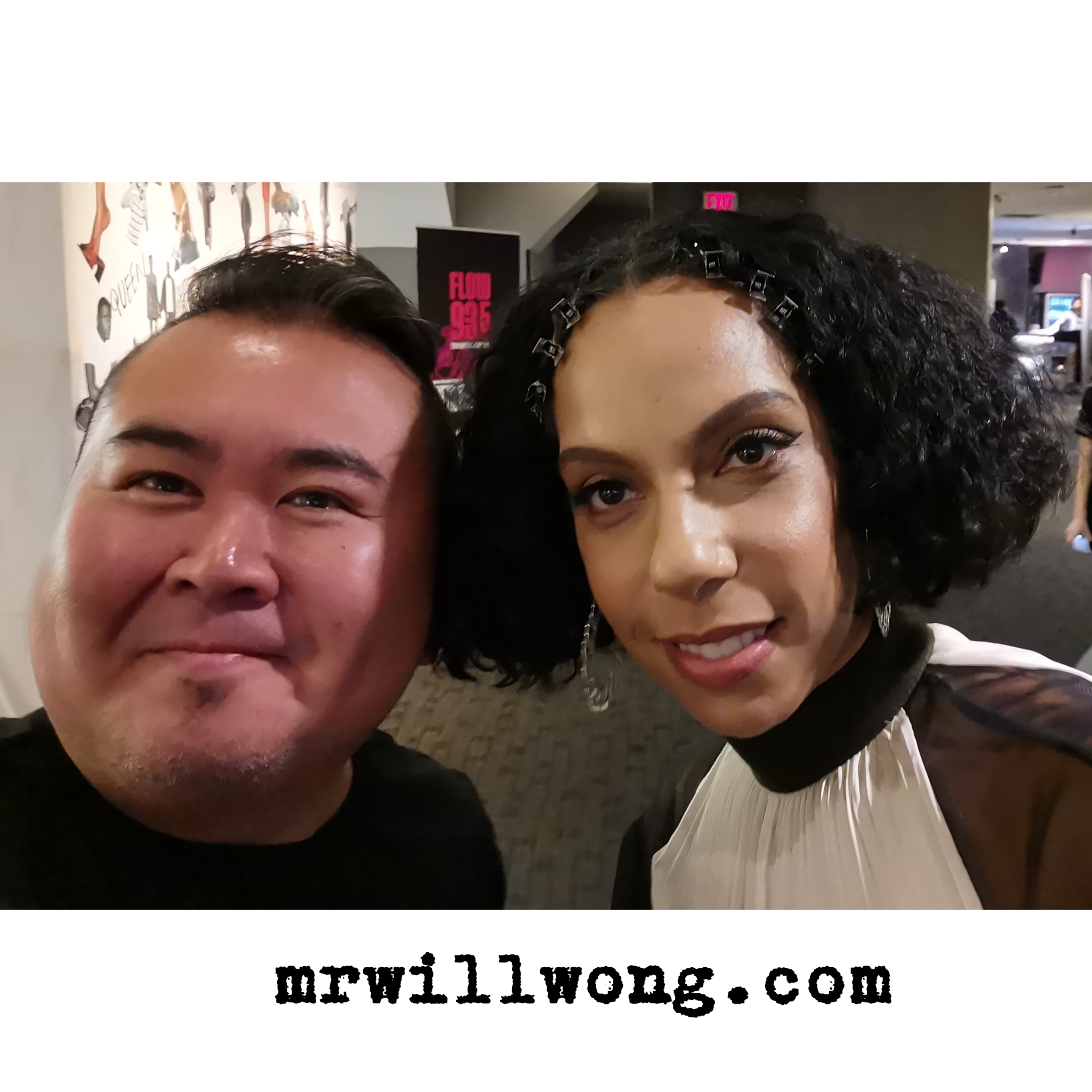 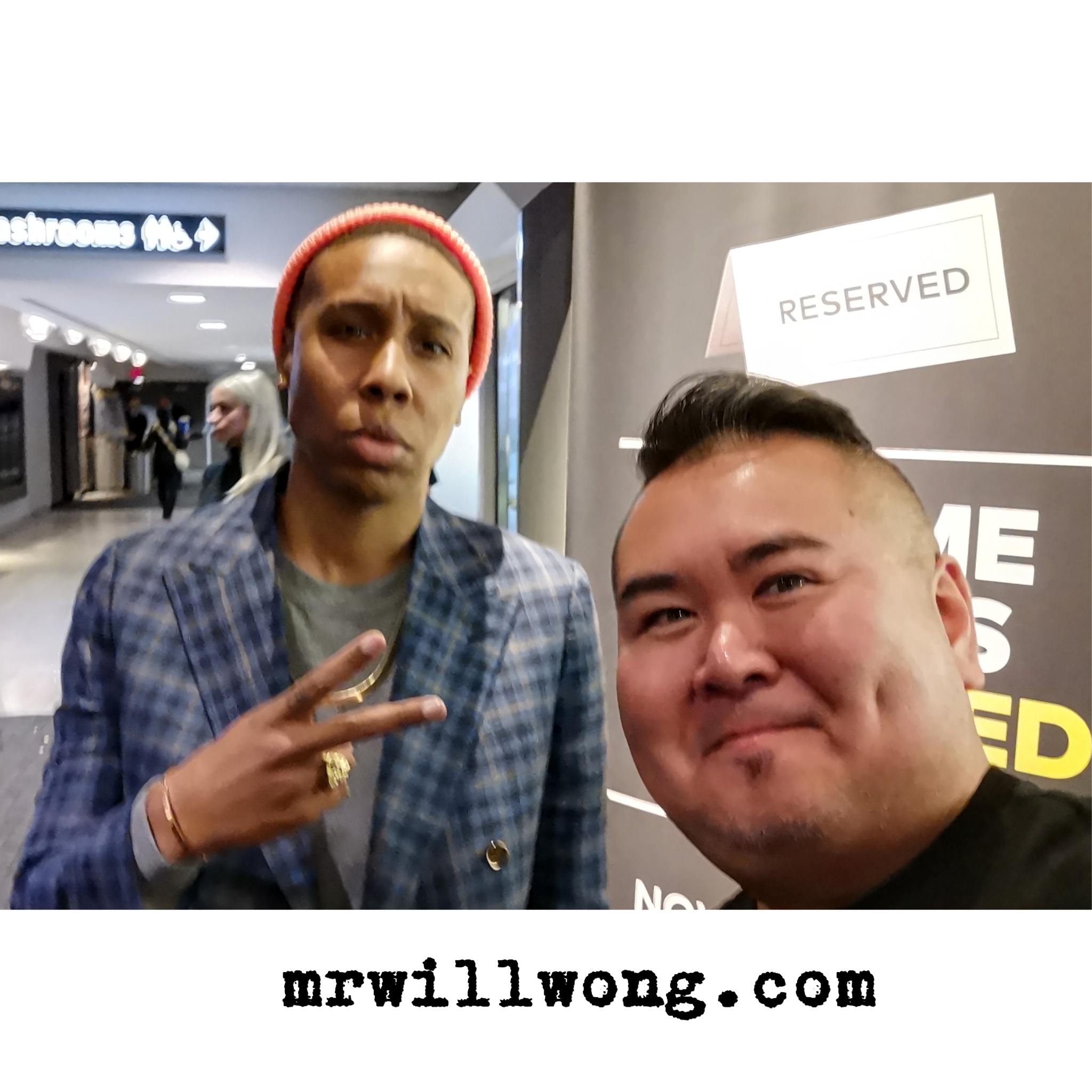 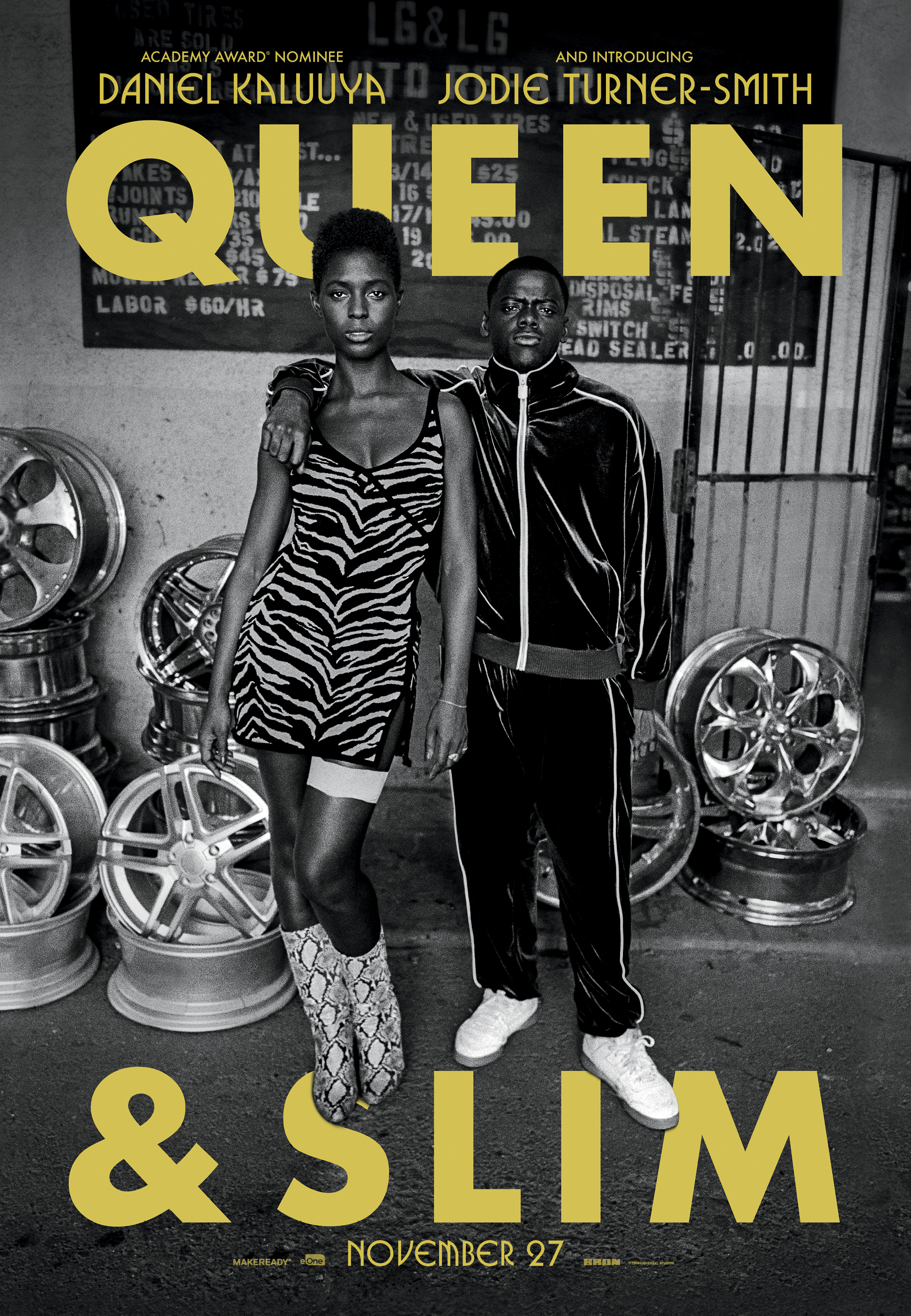