Night of the Living Dead

The Night of the Living Dead set the benchmark for the Zombie genre today and Hollywood Suite Documentary RAISING THE DEAD: RE-EXAMINING NIGHT OF THE LIVING DEAD dives deep into the Film, which with a low budget and unknown actors went-on to become a classic.

“I wanted to dive into the film that set the template for the zombie genre and discover what gives this low-budget film such a cult-following and staying power,” said Ryan Mains, Director and Producer, Raising the Dead: Re-examining Night of the Living Dead. “Bringing together the crew’s behind-the-scenes stories and modern film authorities’ analysis, has expanded my respect and admiration for the film and its filmmaker.”

The Doc makes its world broadcast premiere on Hollywood Suite on May 29, 2020 at 9:00 pm ET on Hollywood Suite 70s Movies, immediately followed by Romero’s Night of the Living Dead (1968) at 9:40 pm ET and Dawn of the Dead (1978) at 11:20 pm ET.  It will be available in Black and White “Monochrome” Edition and colour on-demand, on the Hollywood Suite GO App and HSGO.CA.

#FIRSTLOOK: “NIGHT OF THE LIVING DEAD” VR EXPERIENCE AT BLOOD IN THE SNOW FESTIVAL

Running November 21 to 26, 2019 at The Royal Cinema, the Blood in the Snow Festival celebrates Horror in all its glory. Our friends at Hollywood Suite this year showcased their one-of-a-kind Virtual Reality activation at the Festival this year, giving fans of Night of the Living Dead, a chance to be taken right inside the famed Pennsylvania farmhouse  seen in the 1968 classic! Other fun and surreal things one can do within the immersive experience include boarding-up the house, touching George Romero‘s glasses and gearing-up to shoot some zombies! T

The experience now is available to download on Oculus.

Above this, Hollywood Suite in March 2020 will premiere their Documentary Raising the Dead: A Re-Examining of Night of the Living Dead. The Film contains interviews with Cast, Crew and Film Experts.

Some Snaps from the Night of the Living Dead VR Experience: 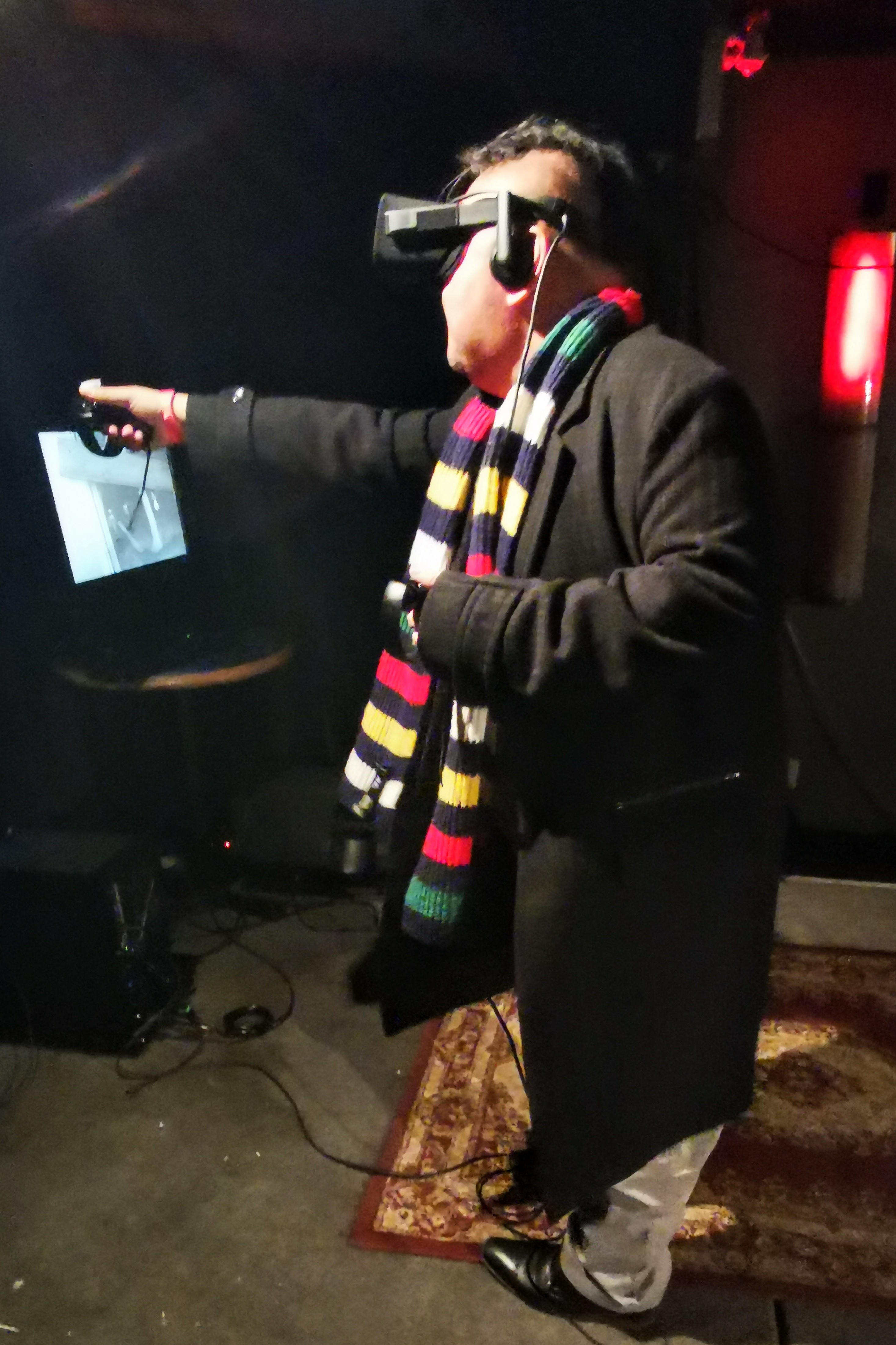 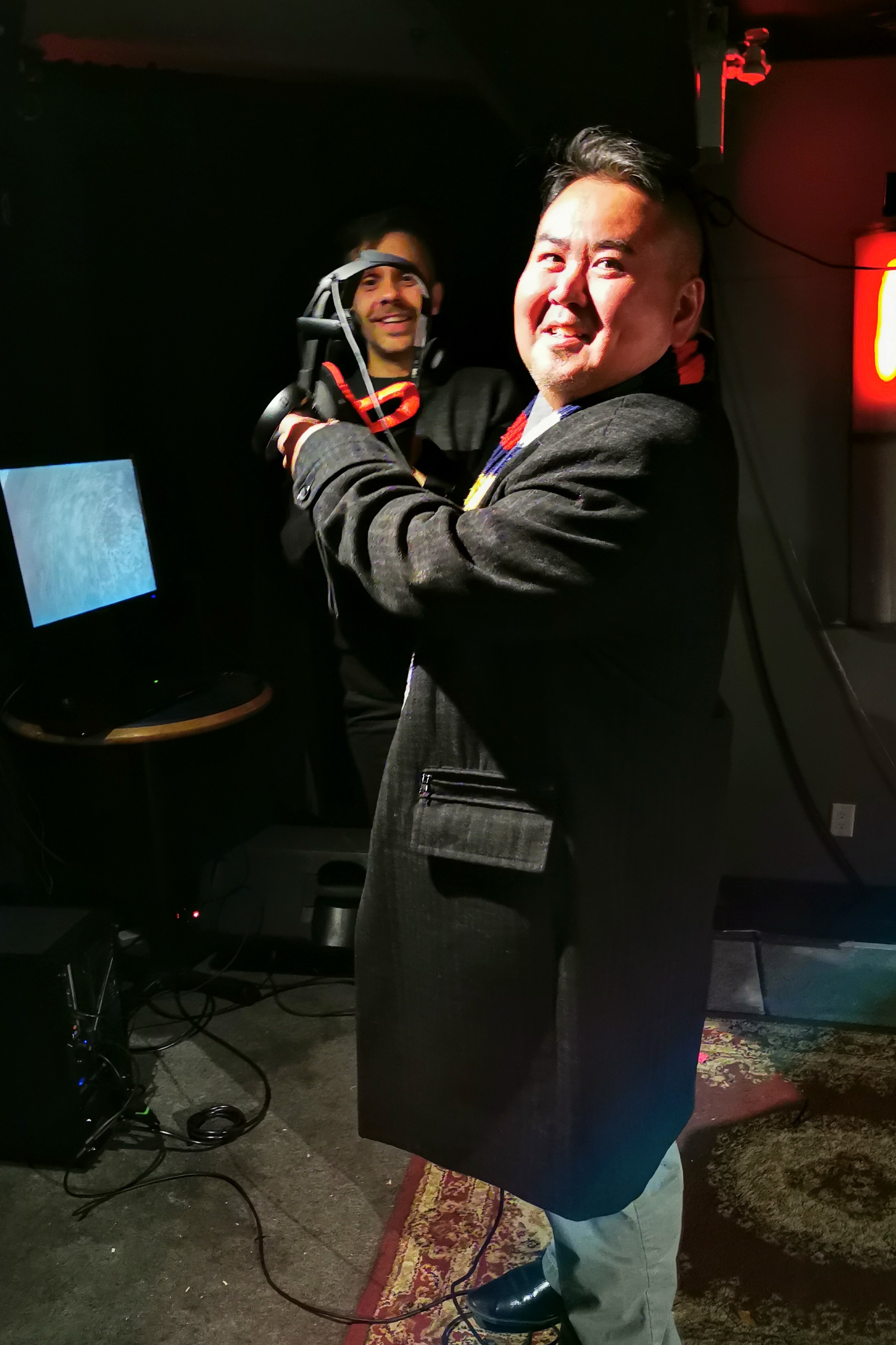 See the Trailer for the VR Experience:

Blood in the Snow Hollywood Suite Night of the Living Dead