Brought to Toronto by way of love, award-raking Modern Family star Sarah Hyland made her way to Toronto earlier today. She is in town to visit her beau, English Actor Dominic Sherwood, who has been hard at work on Young Adult series Shadowhunters, based on Cassandra Clare‘s popular novels The Mortal Instruments.

Decked-out in the most amazing pair of sunglasses and a tank top, the 24-year-old beauty was so nice to stop for a quick chat and a Selfie before heading-off. It’s always refreshing seeing you talent so grounded and nice!

Hyland was in Toronto earlier this summer at the MuchMusic Video Awards with Sherwood but hasn’t been seen since.

Shadowhunters wraps mid-October. Hopefully we’ll see her and Dominic out at TIFF ’15? 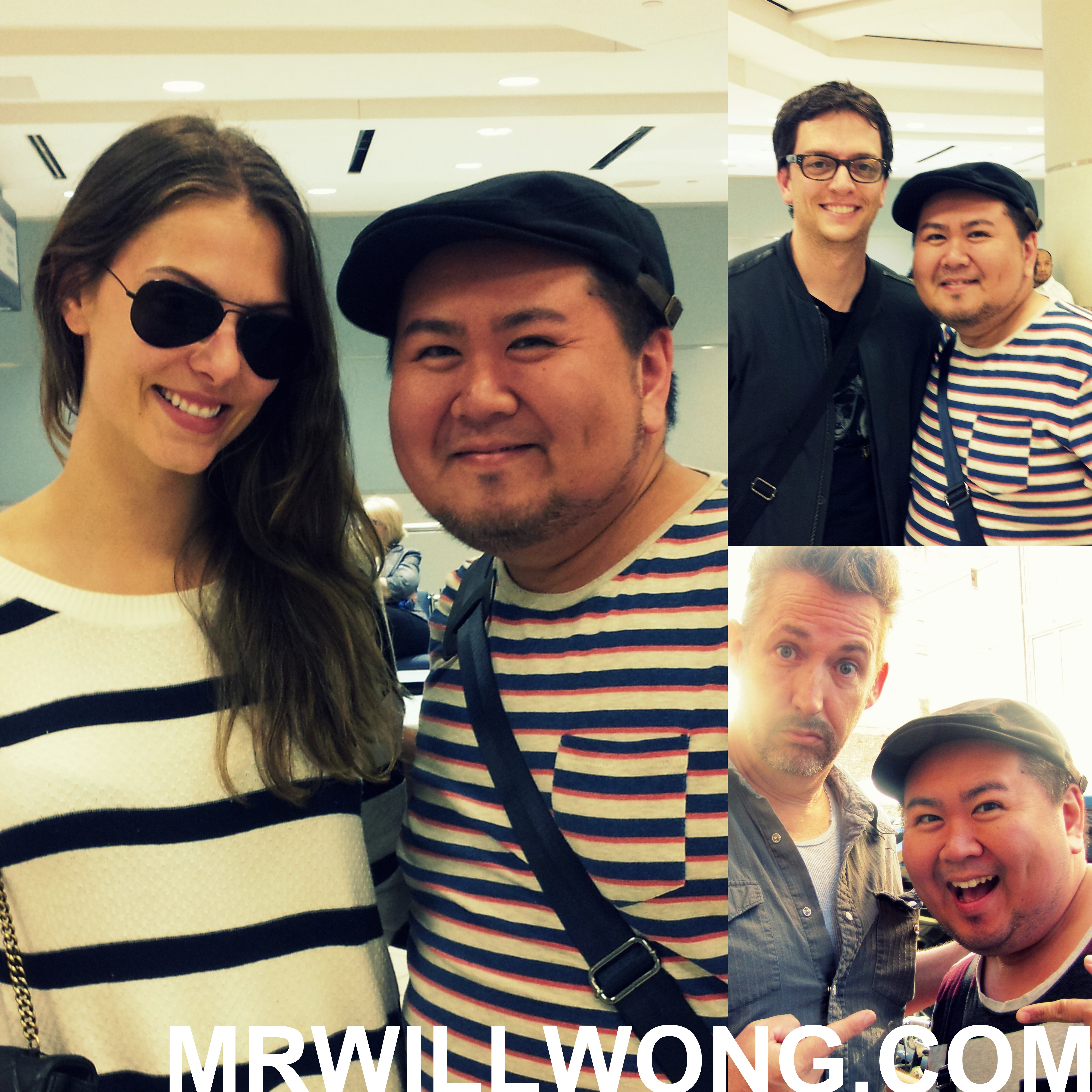 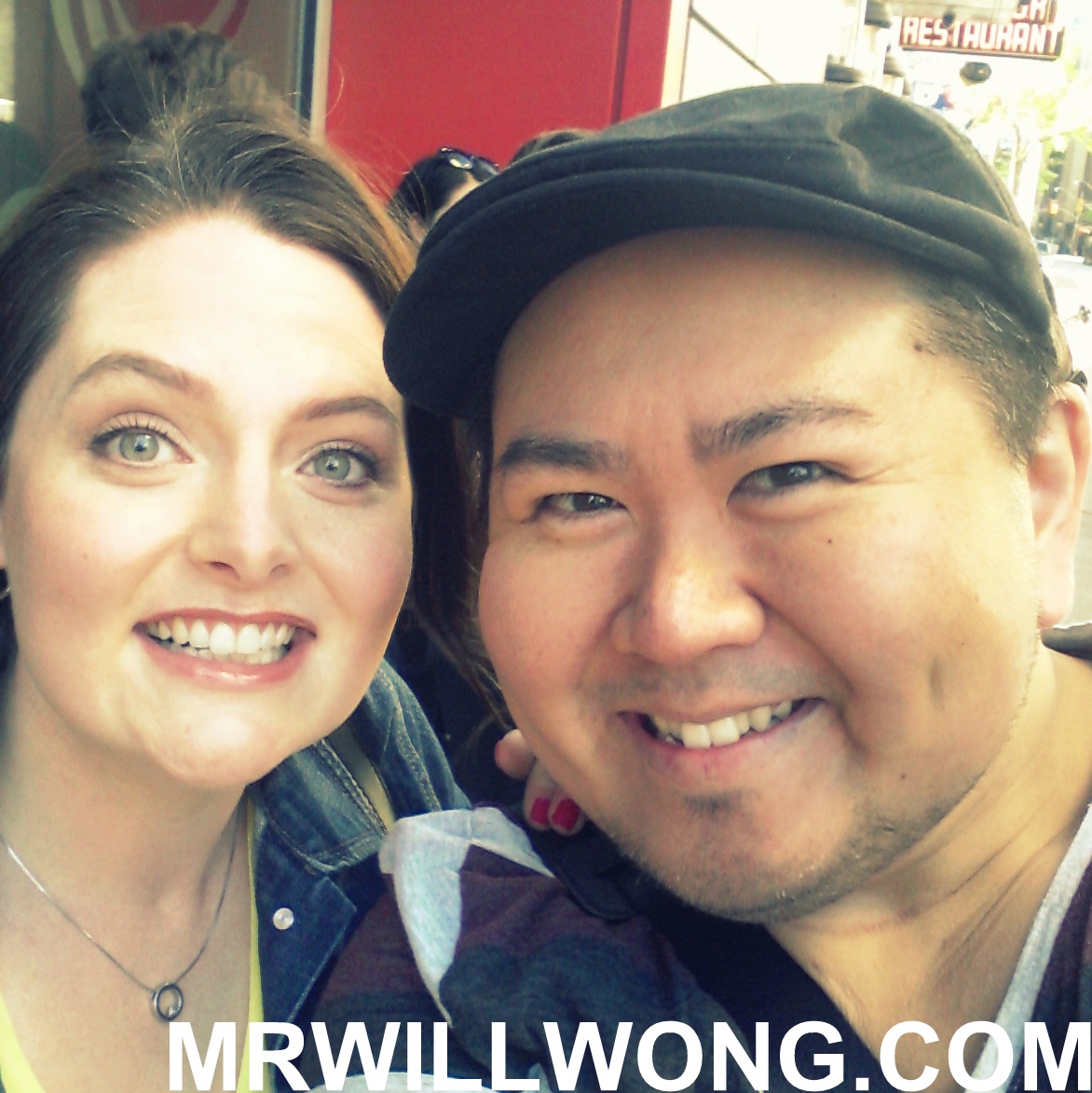 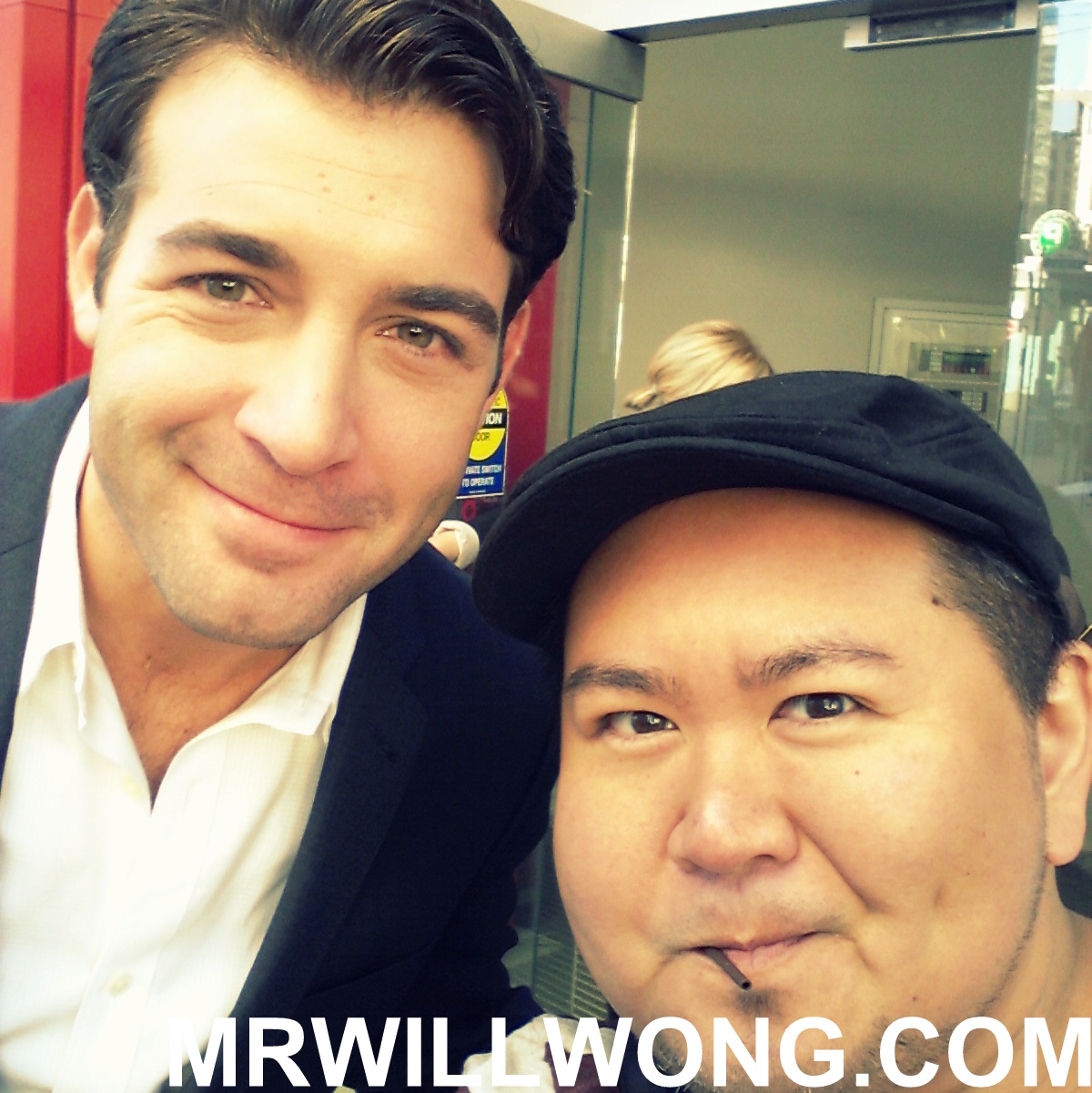 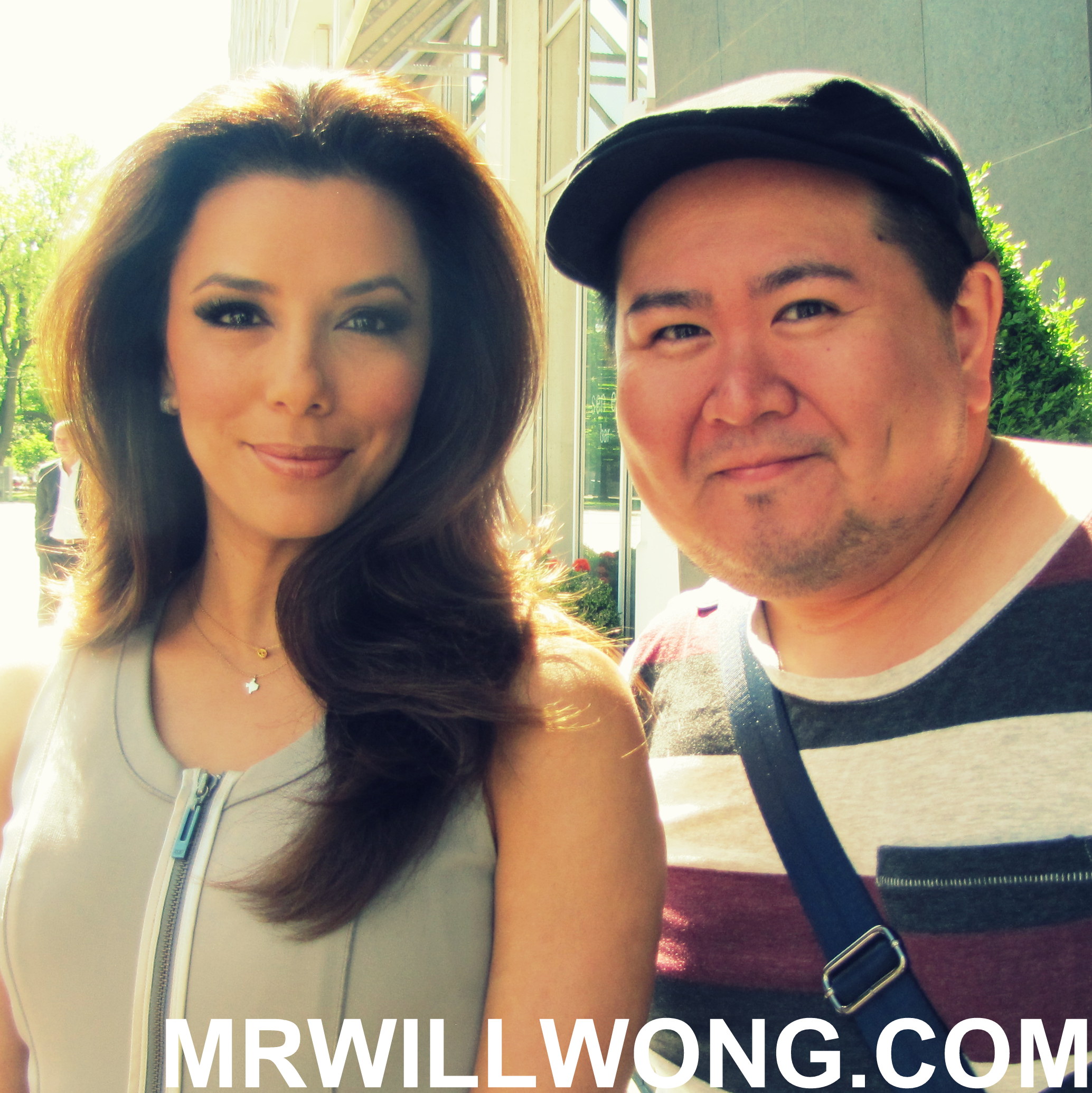 HBO came out on-top tonight at the 64th Annual Primetime Emmy Awards, winning a whopping 26 Awards with their Game of Thrones tying with Showtime‘s Homeland for top wins by Series with six wins apiece. Politics definitely were a common thread among many of tonight’s Winners with HBO‘s Game Change – centering on Sarah Palin – winning Outstanding Miniseries or Movie, while Homeland  is about around a CIA Officer who suspects that a U.S. Marine was turned by the Al-Qaeda, now threatening the U.S.

Many were surprised by Julia Louis-Dreyfus’ win for Outstanding Lead Actress in a Comedy Series with Veep, which centers around the fictional Office of a U.S. Vice-President,  in a highly-competitive Category which had her up against Amy Poehler (Parks & Recreation), Tina Fey (30 Rock), Edie Falco (Nurse Jackie), Zooey Deschanel (The New Girl) and Lena Dunham (Girls).

Meanwhile, Jon Cryer finally nabbed his first win for Outstanding Lead Actor in a Comedy Series with Two and a Half Men after being nominated for Supporting Actor in previous years – winning once – defeating previous Primetime Emmy Winners Alec Baldwin (30 Rock), Jim Parsons (Big Bang Theory) and Larry David (Curb You Enthusiasm), among others.

Not that there ever was any doubt about it, Julianne Moore, who only recently wrapped production on Carrie in Toronto, won for her portrayal of Sarah Palin in Game Change in the Category of Outstanding Lead Actress in a Miniseries or Movie.