What’s the best part of being dead?
It isn’t escaping your boss, your ex, or even erasing your criminal record.
The best part about being dead…is the freedom.
The freedom to fight the injustice and evil that lurk in our world without anyone or anything to slow you down or tell you “no.”

Michael Bay Fans will be excited to see 13 HOURS: THE SECRET SOLDIERS OF BENGHAZI, a gritty new Drama based on true events and ready to hit theatres this upcoming Awards Season! With hotly-buzzed Films coming, are John Krasinski and Emily Blunt (with TIFF ’15 Selection SICARIO) Hollywood’s new Power Couple?

Synopsis:
It is the story of the six members of a security team who fought to defend the American diplomatic compound in Benghazi, after the attack of radical Islamist terrorists on September 11, 2012, the 11th anniversary of September 11, 2001 attacks.

Produced by Michael Bay, Mr. Will and Paramount Pictures want you to see first PROJECT ALMANAC! Screenings are set to take place the final week of January in Toronto and Montreal. 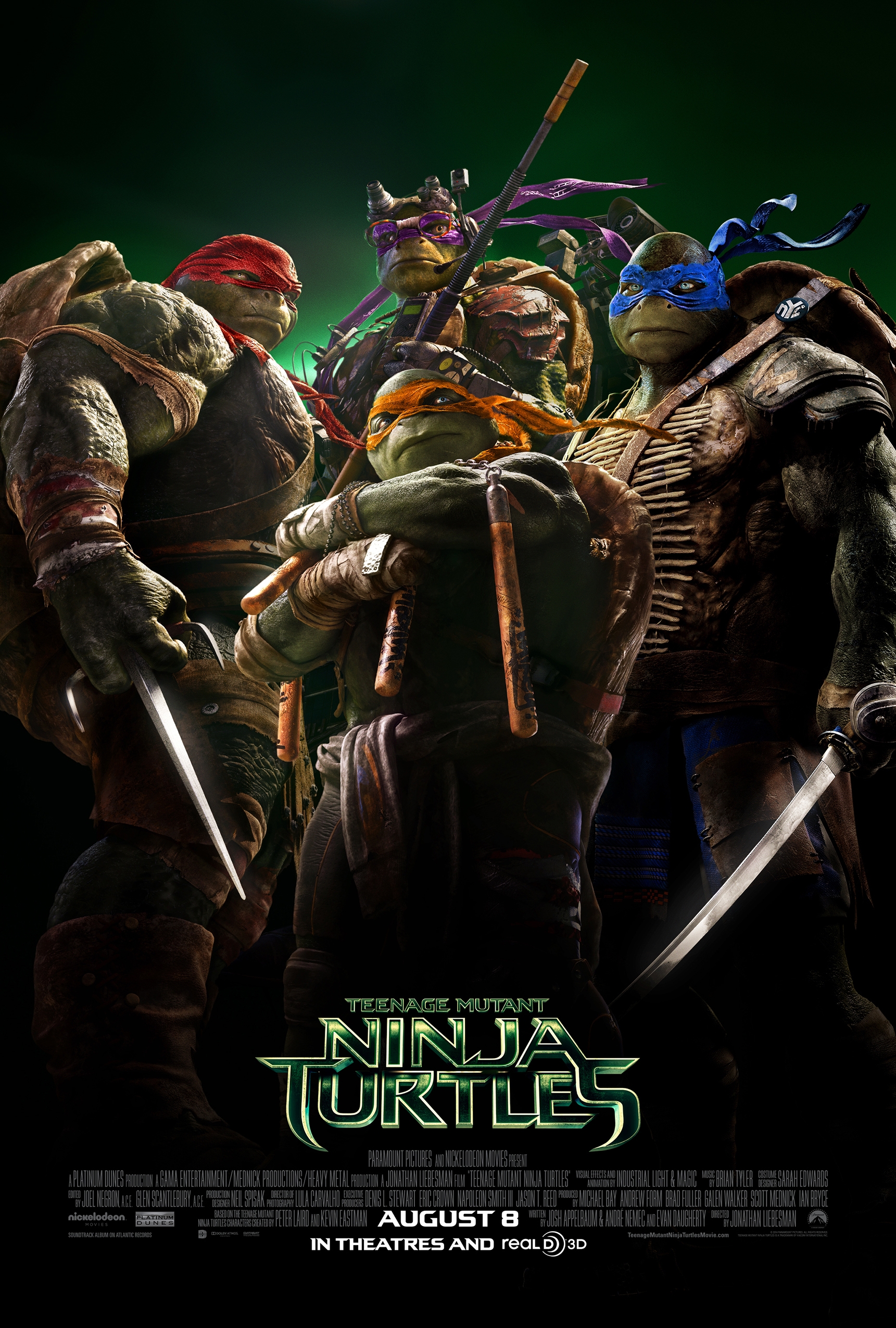 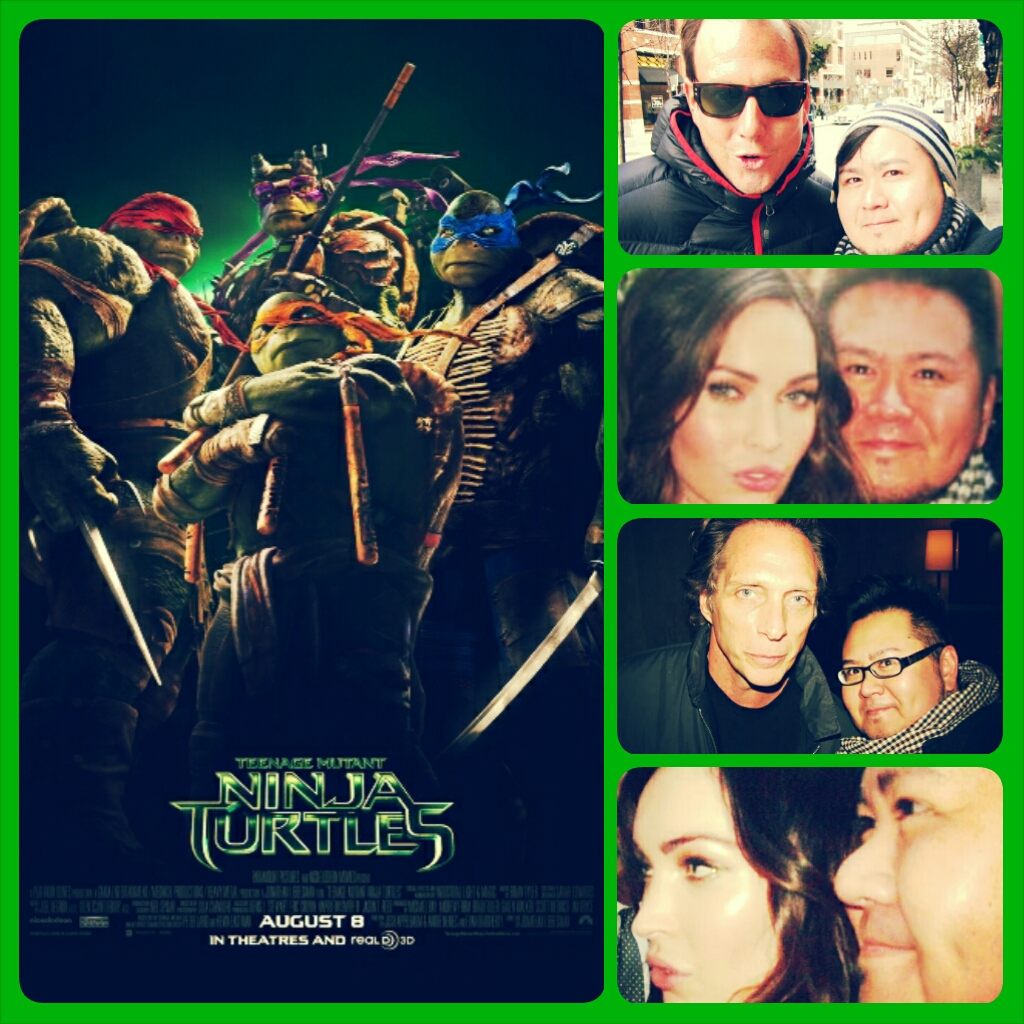 Well, this just looks odd! Michael Bay ventures into Comedy with Miami-set Pain and Gain, which centers around the True Story of a Trio of Bodybuilders get caught-up in an Extortion Ring and Kidnapping Scheme which goes horribly wrong.

Mark Wahlberg, Ken Jeong, Anthony Mackie, Rebel Wilson and Dwayne “The Rock” Johnson star, with this being the latter’s third Film out in three months. How can anyone resist Wilson being inappopriate and naughty?

Check-out this brand new Red Band Trailer, which shocks as much as it amuses (NSFW!):