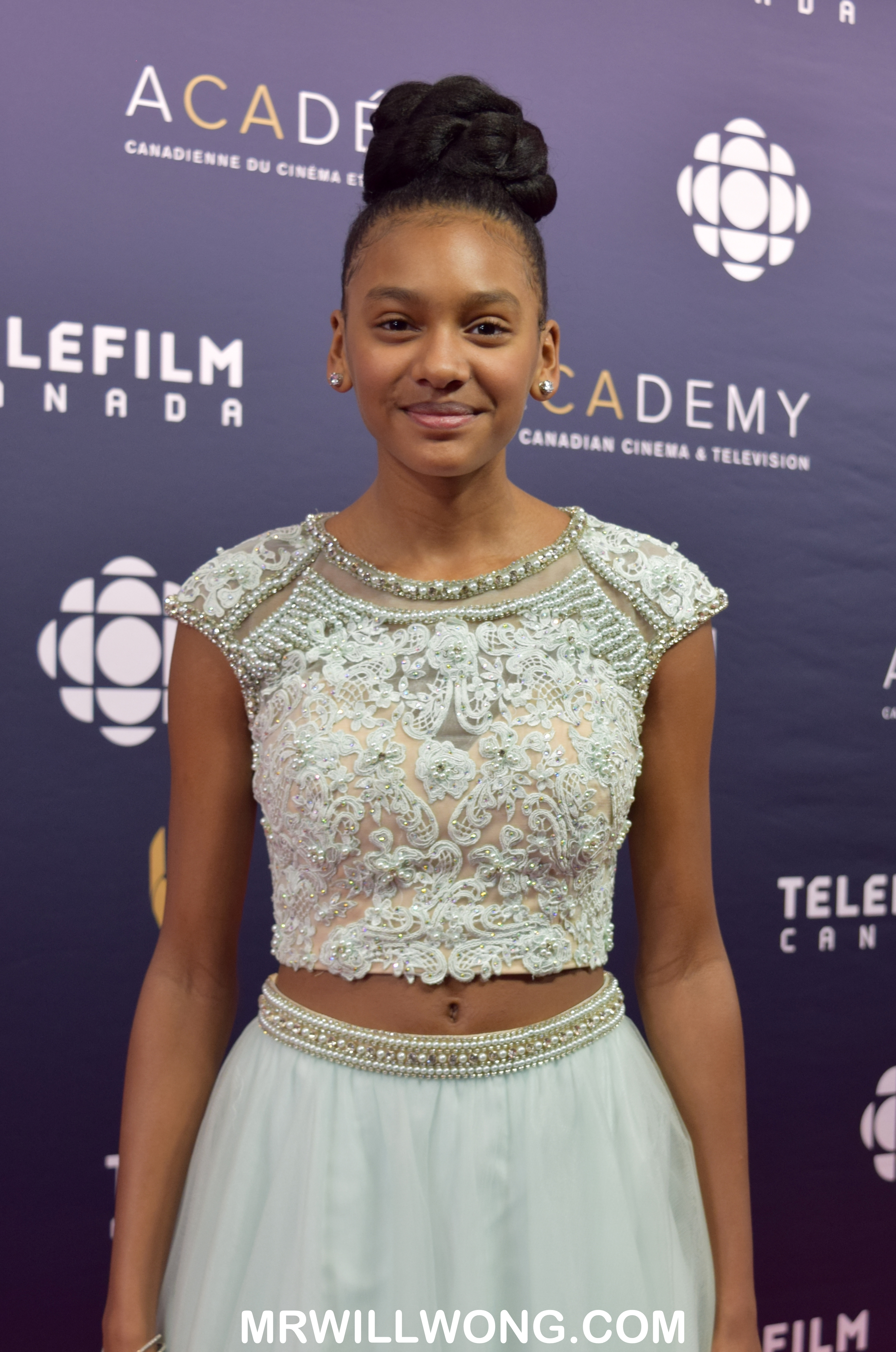 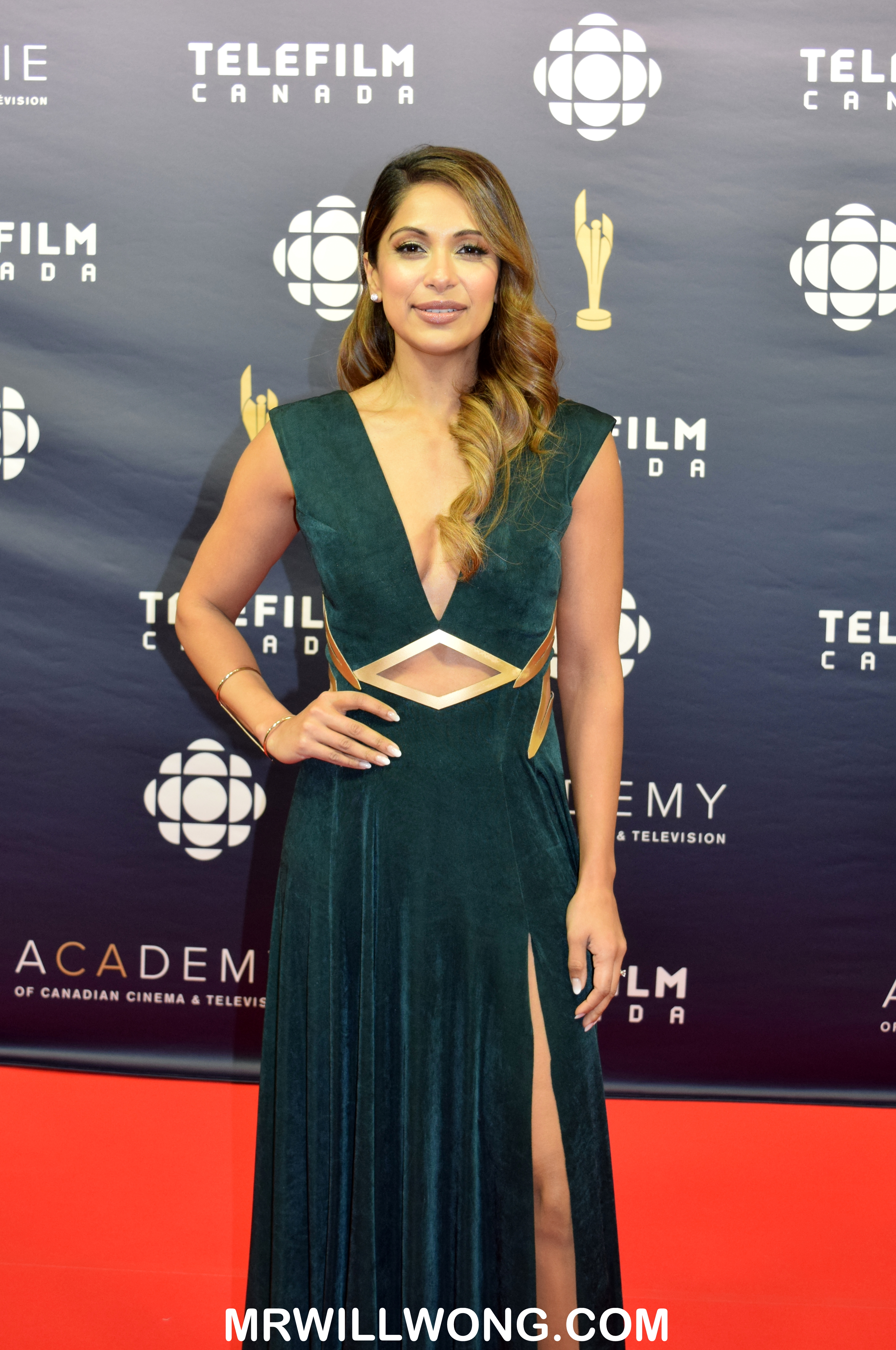 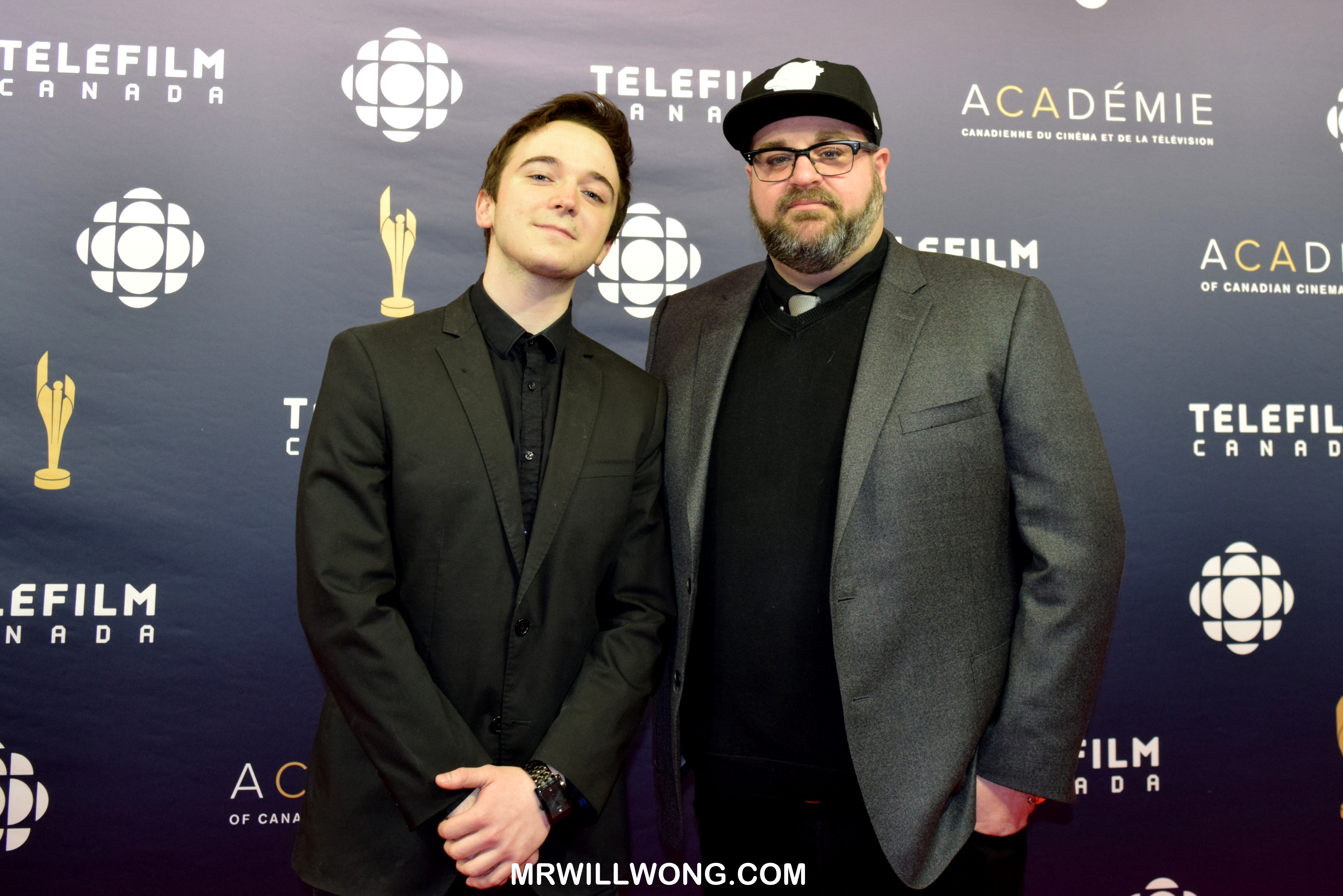 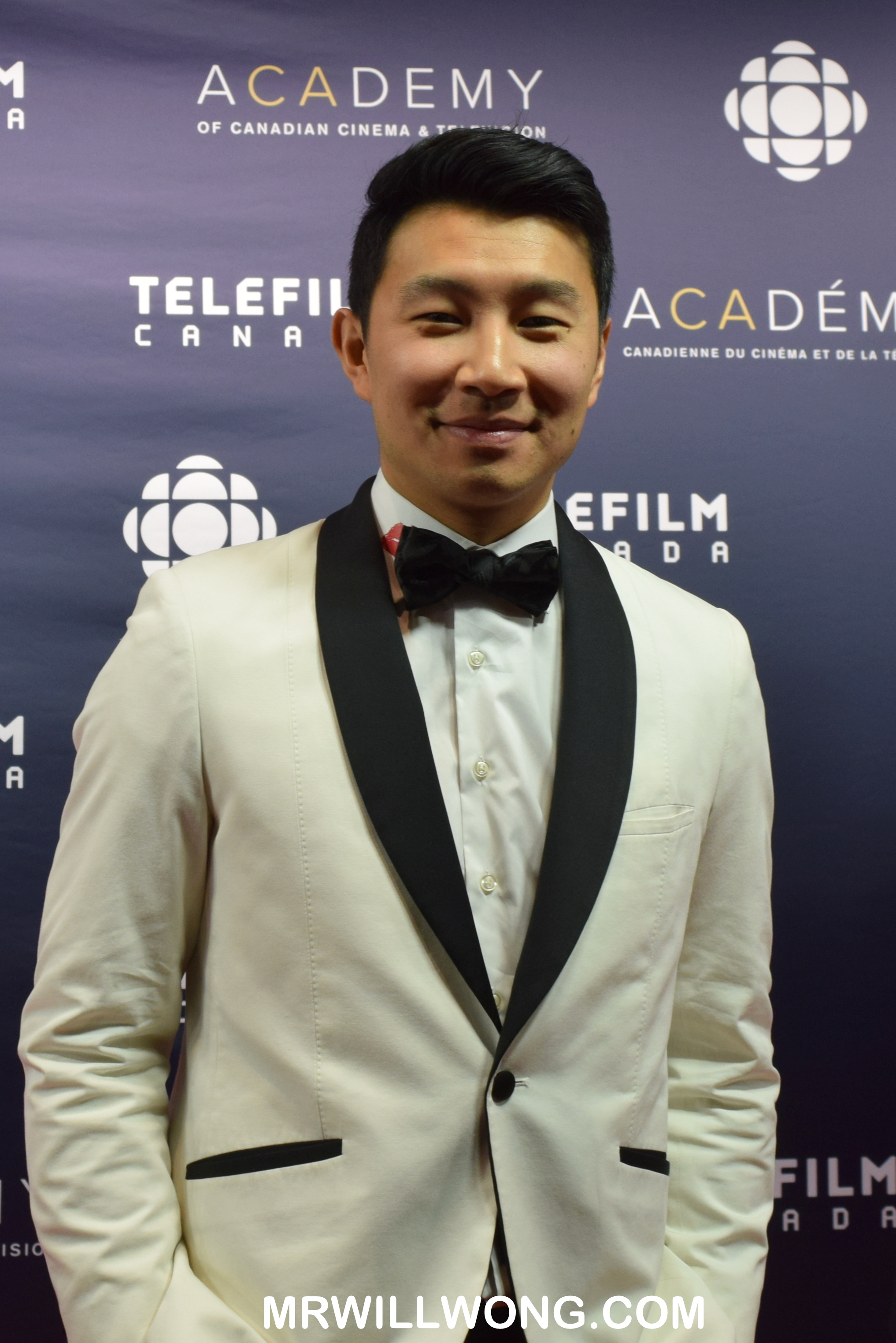 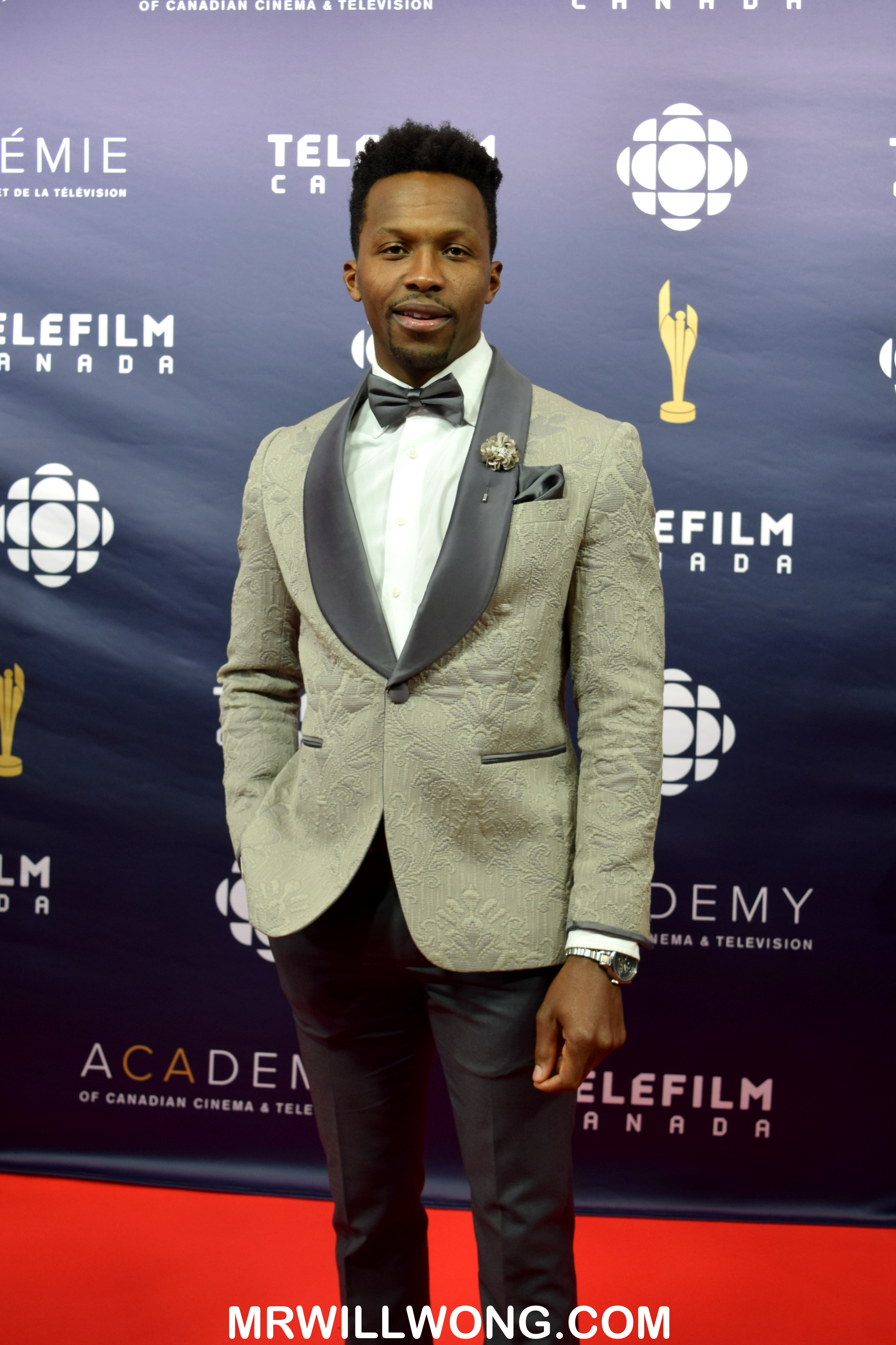 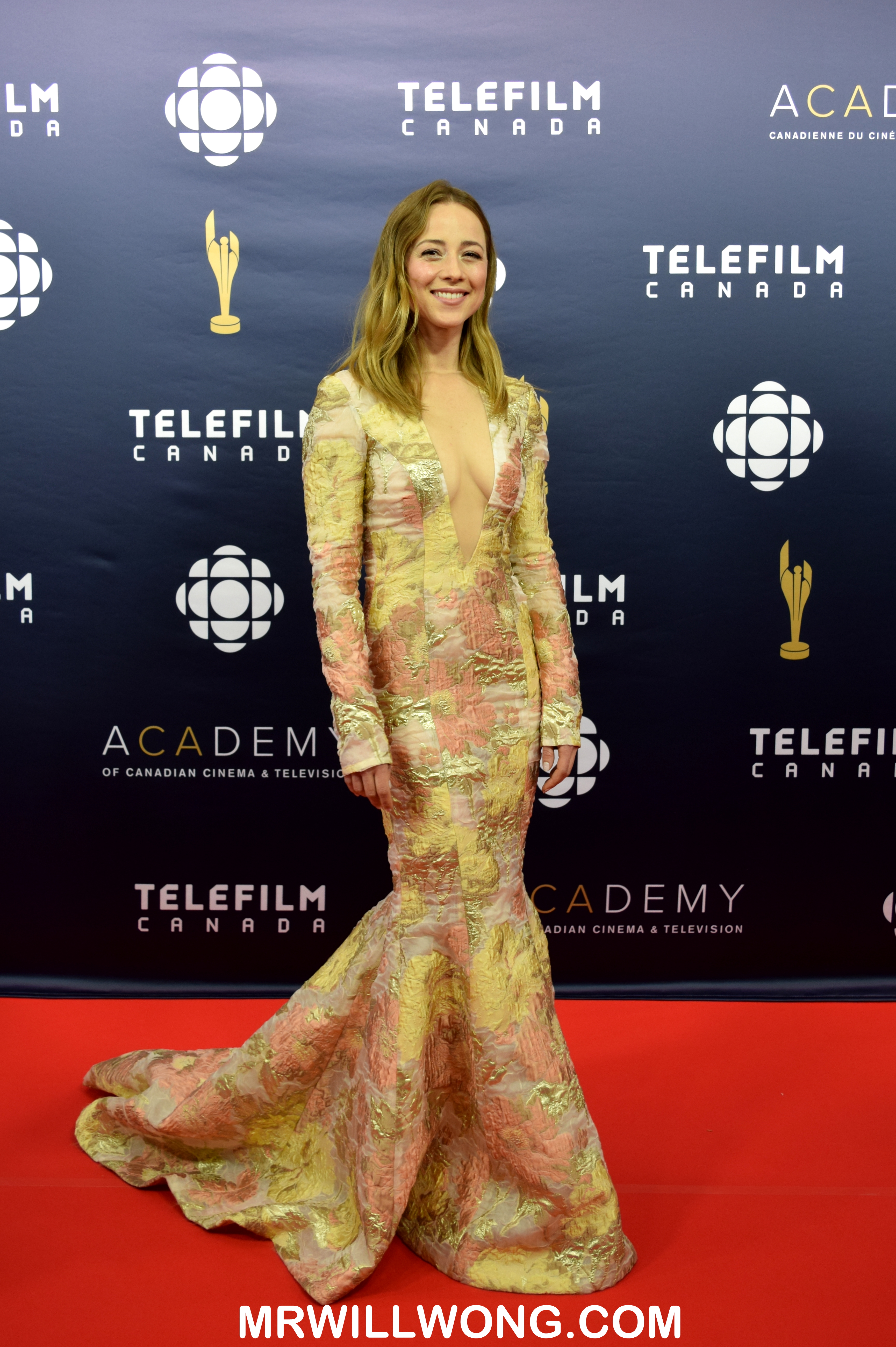 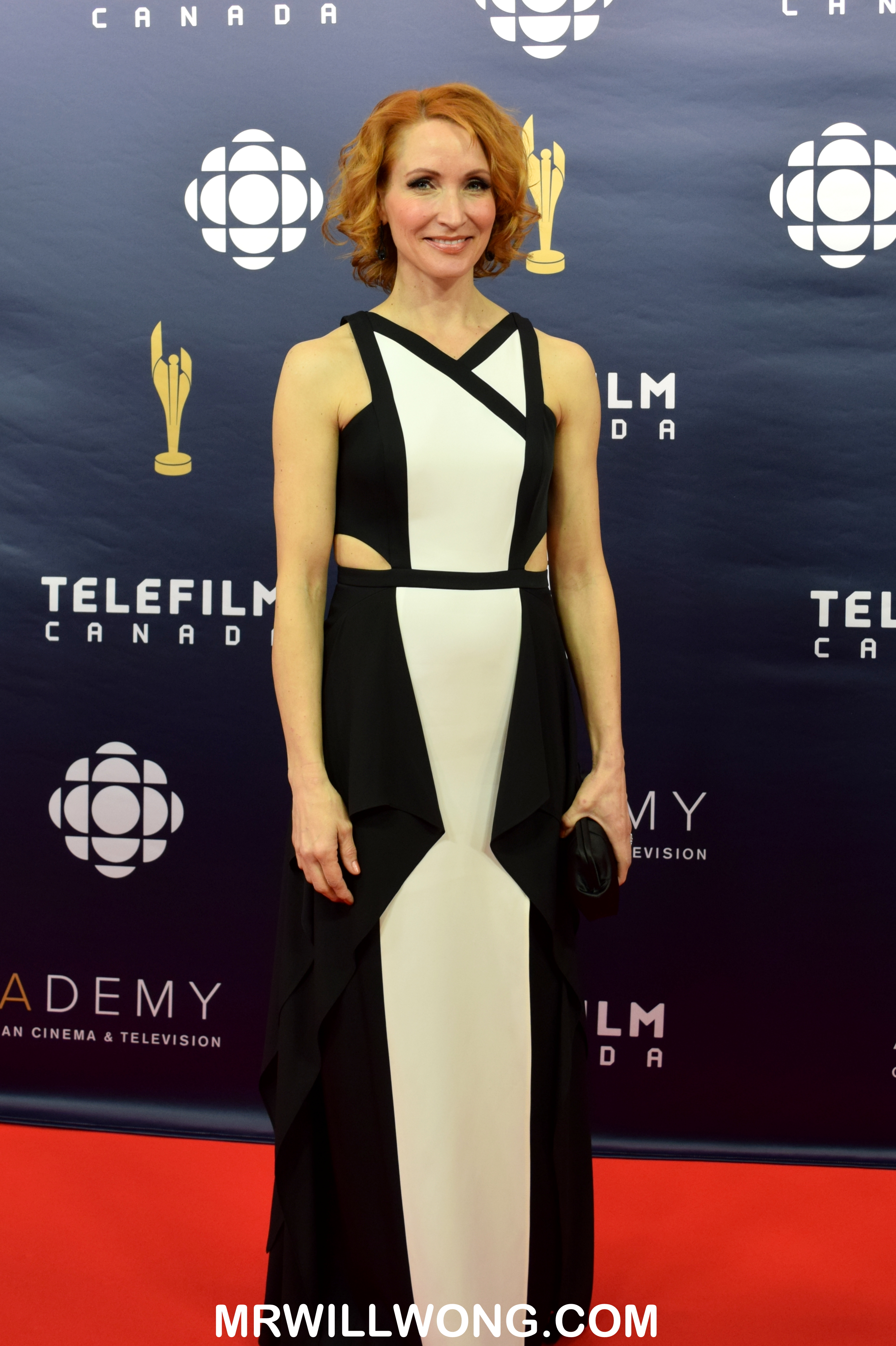 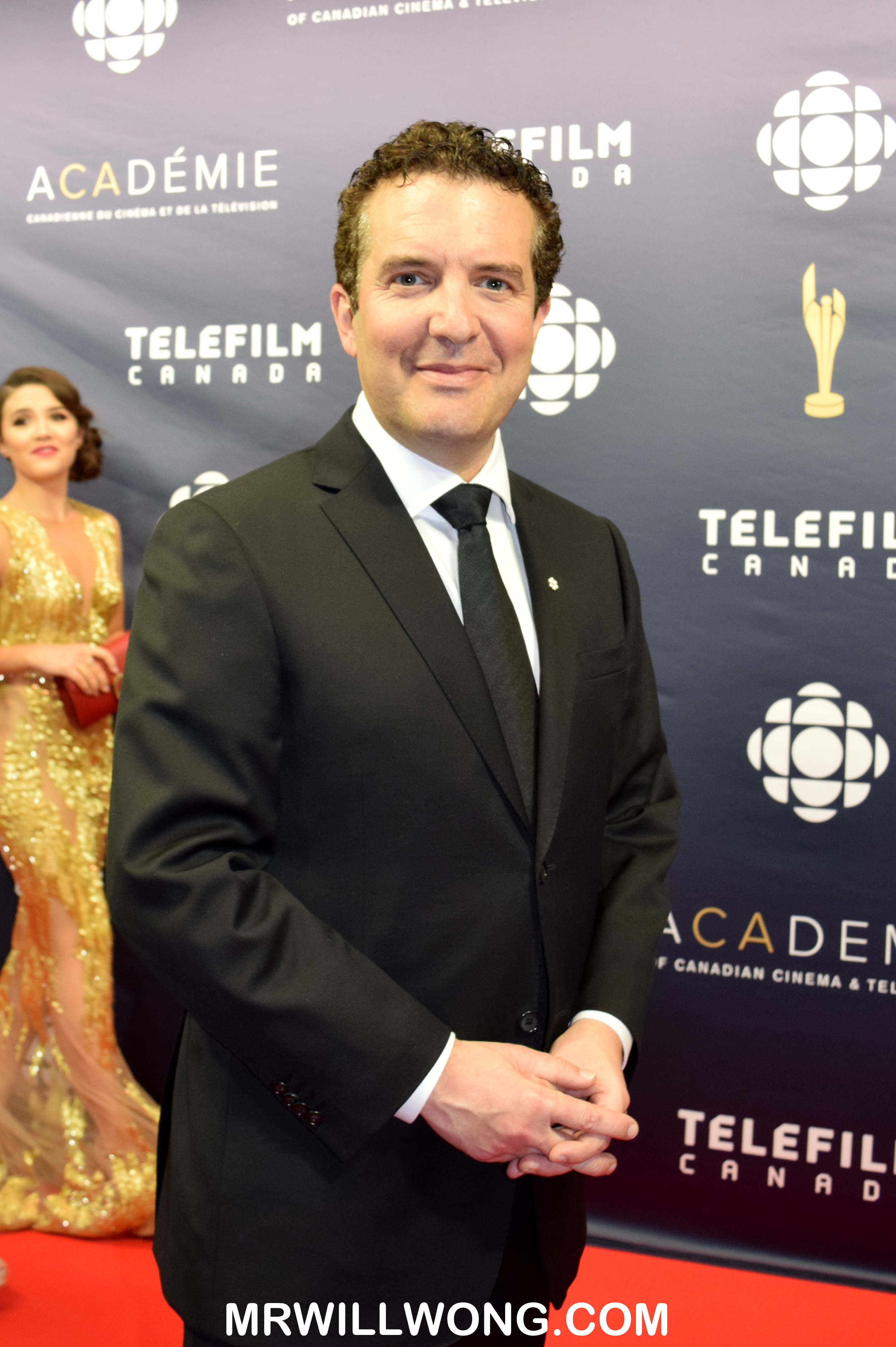 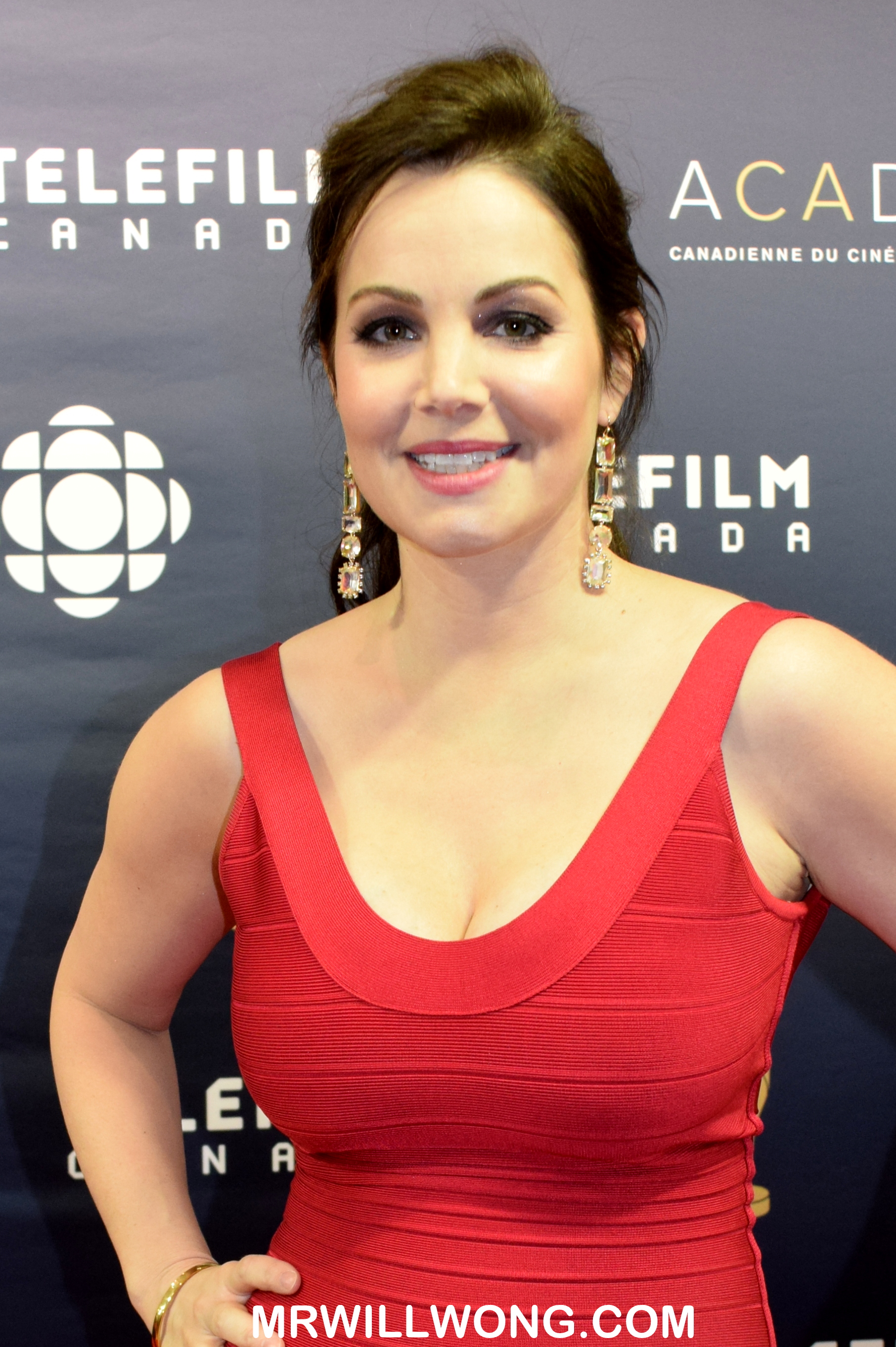 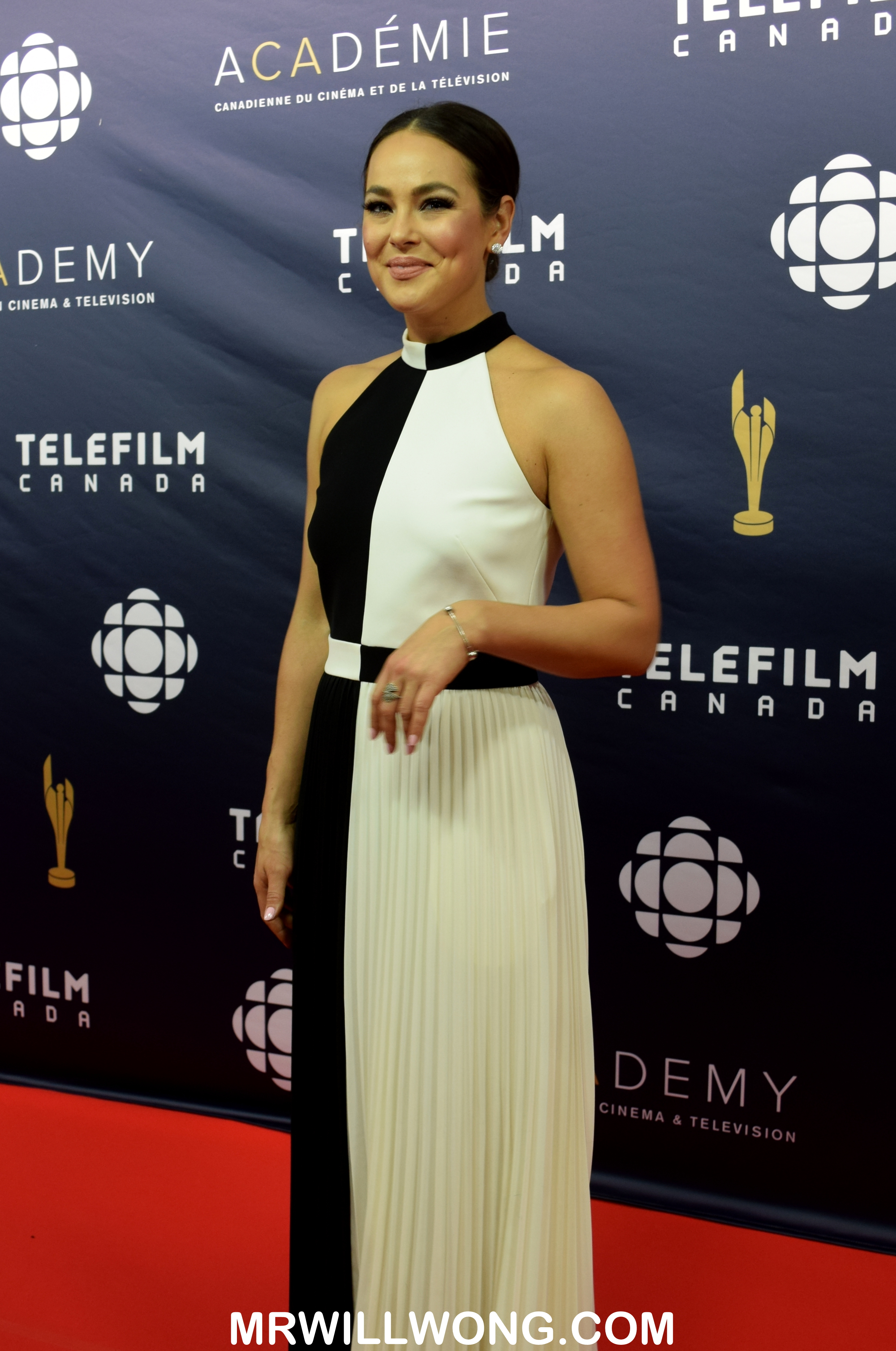 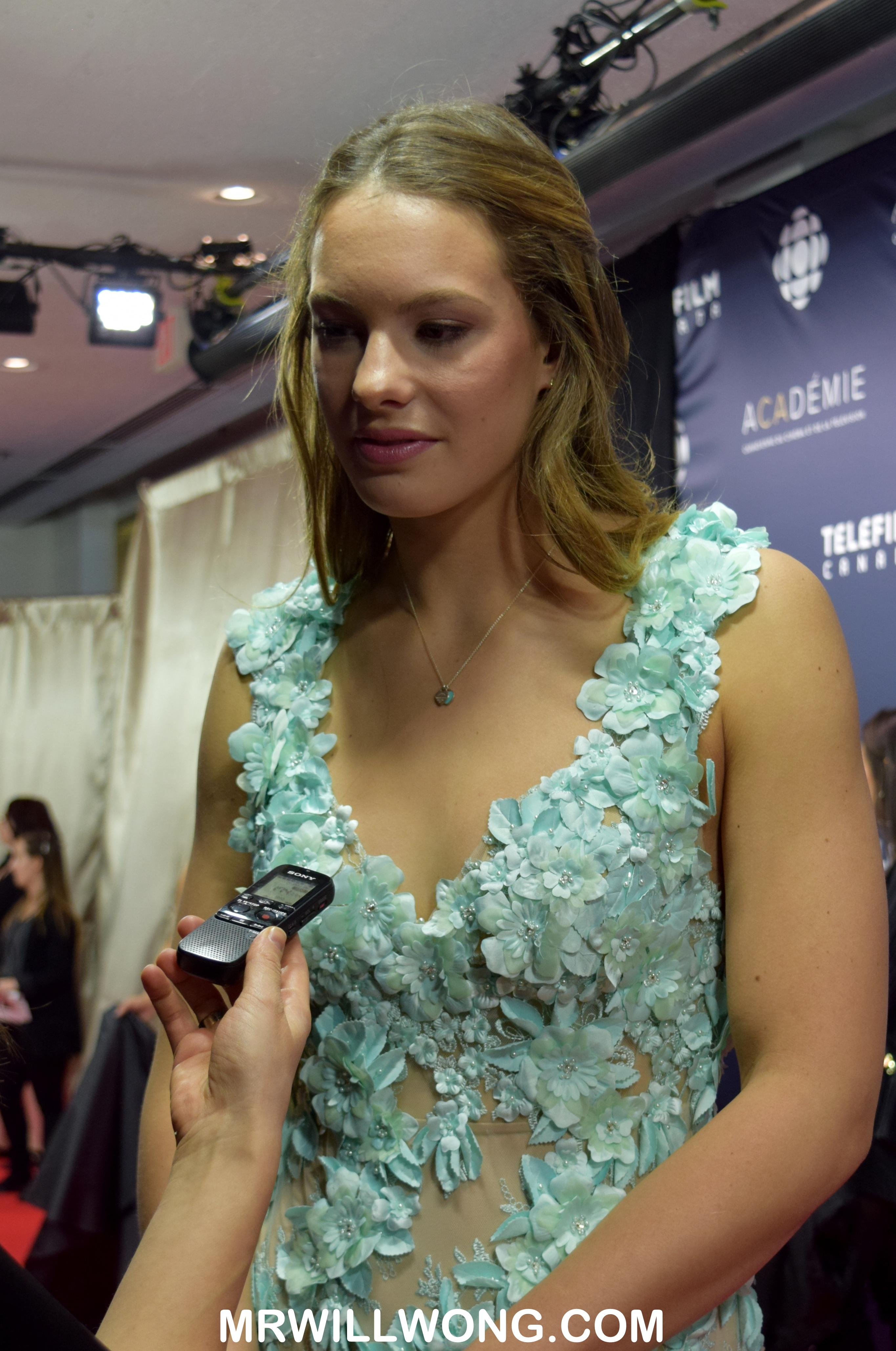 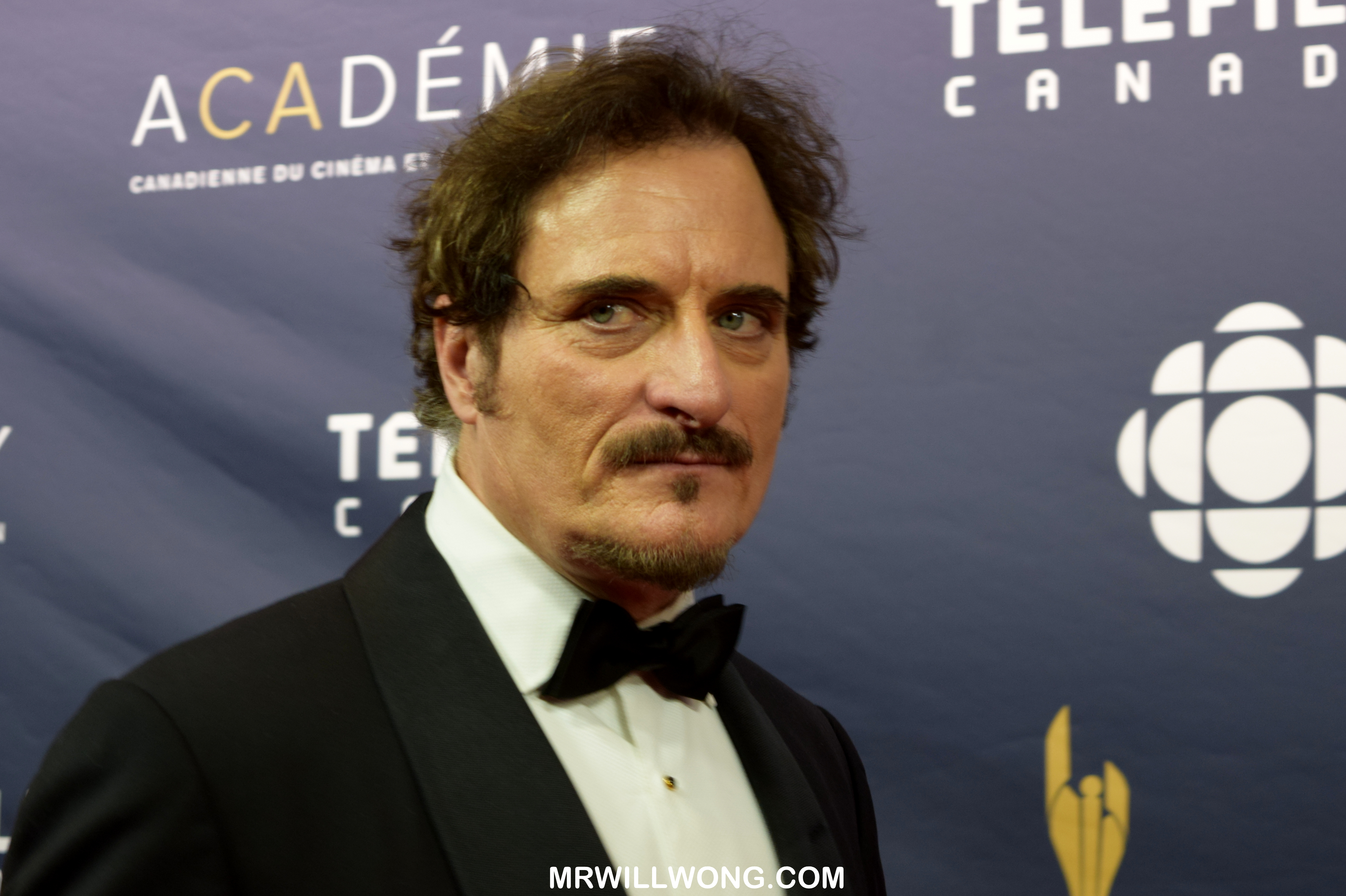 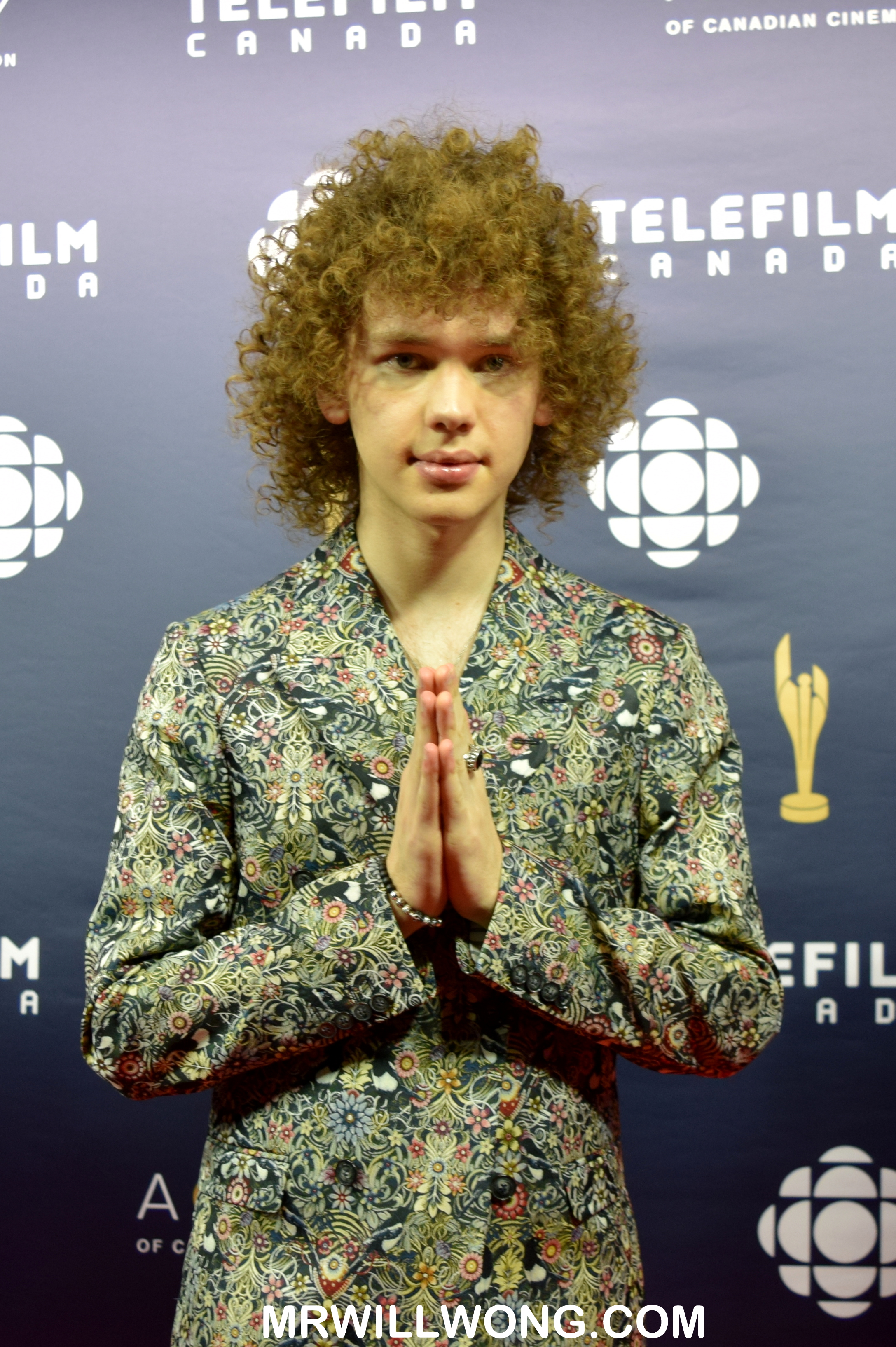 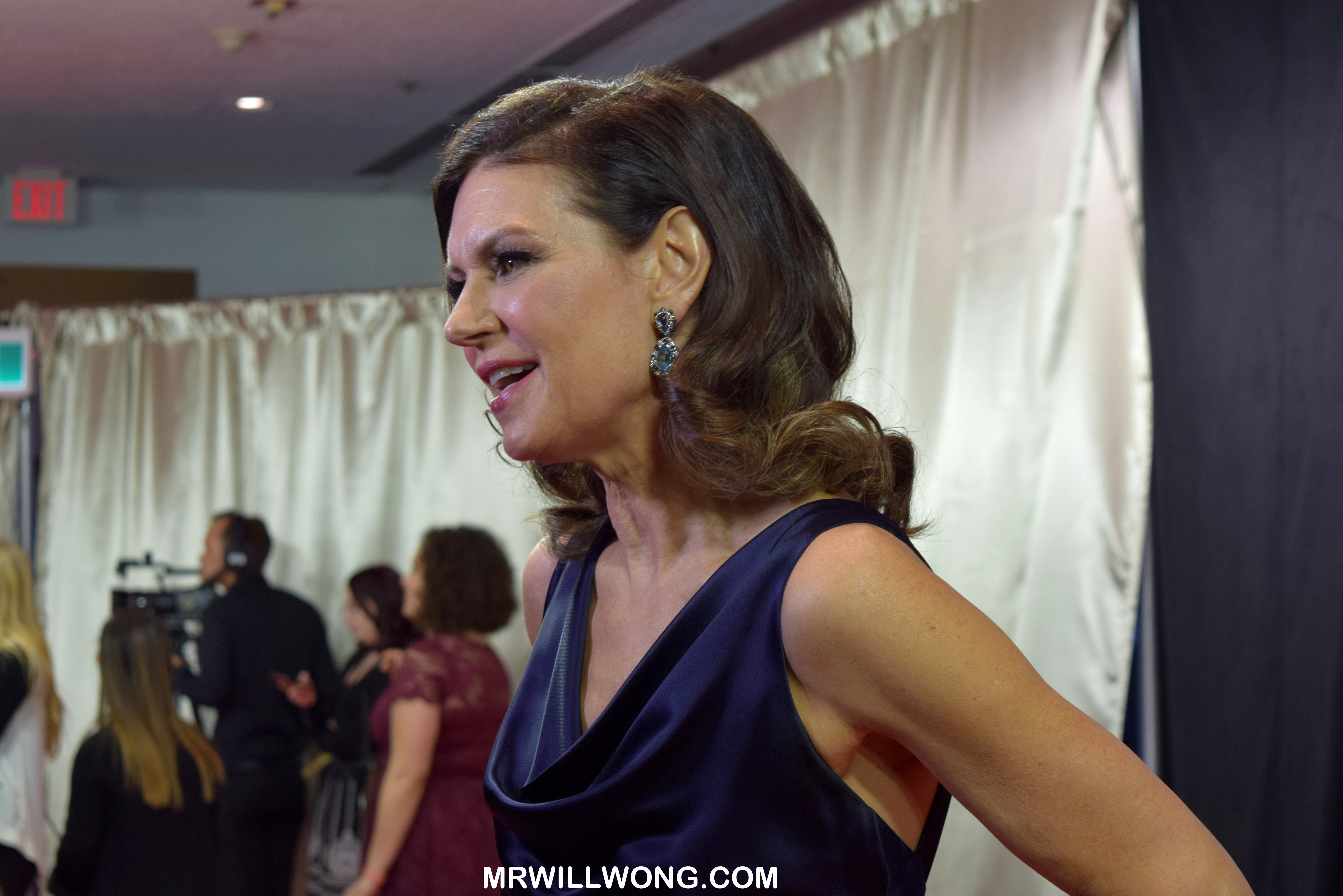 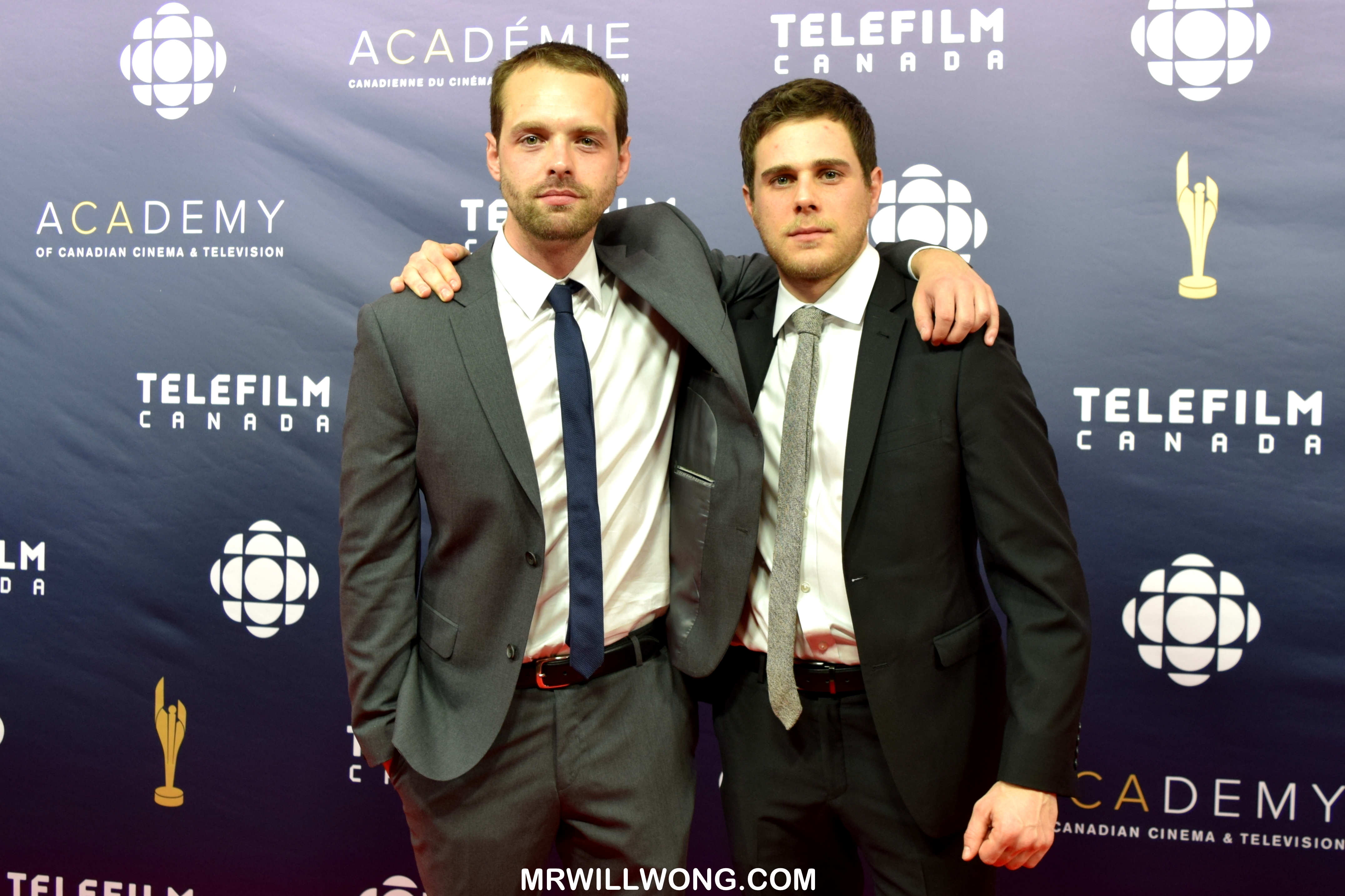 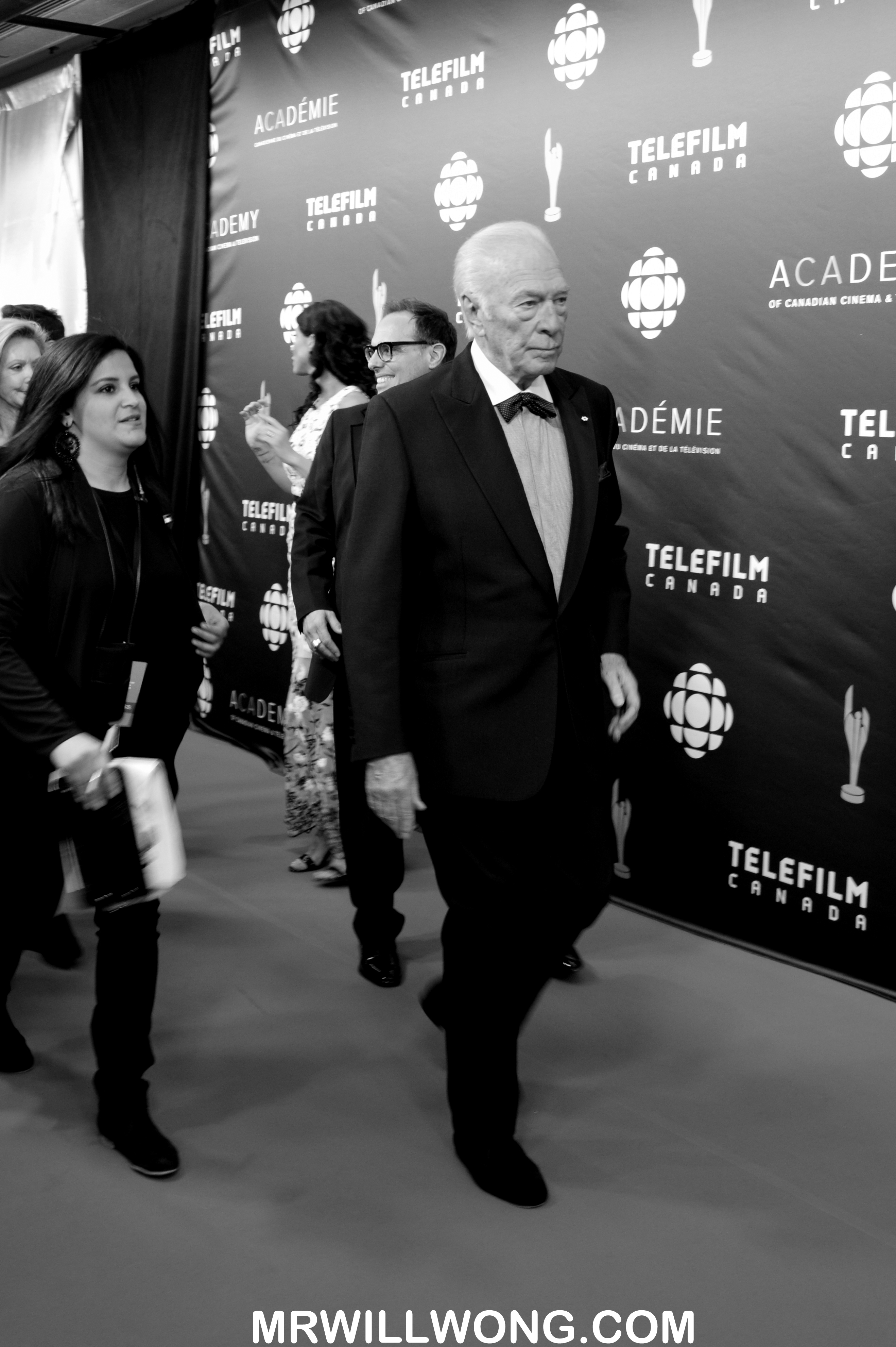 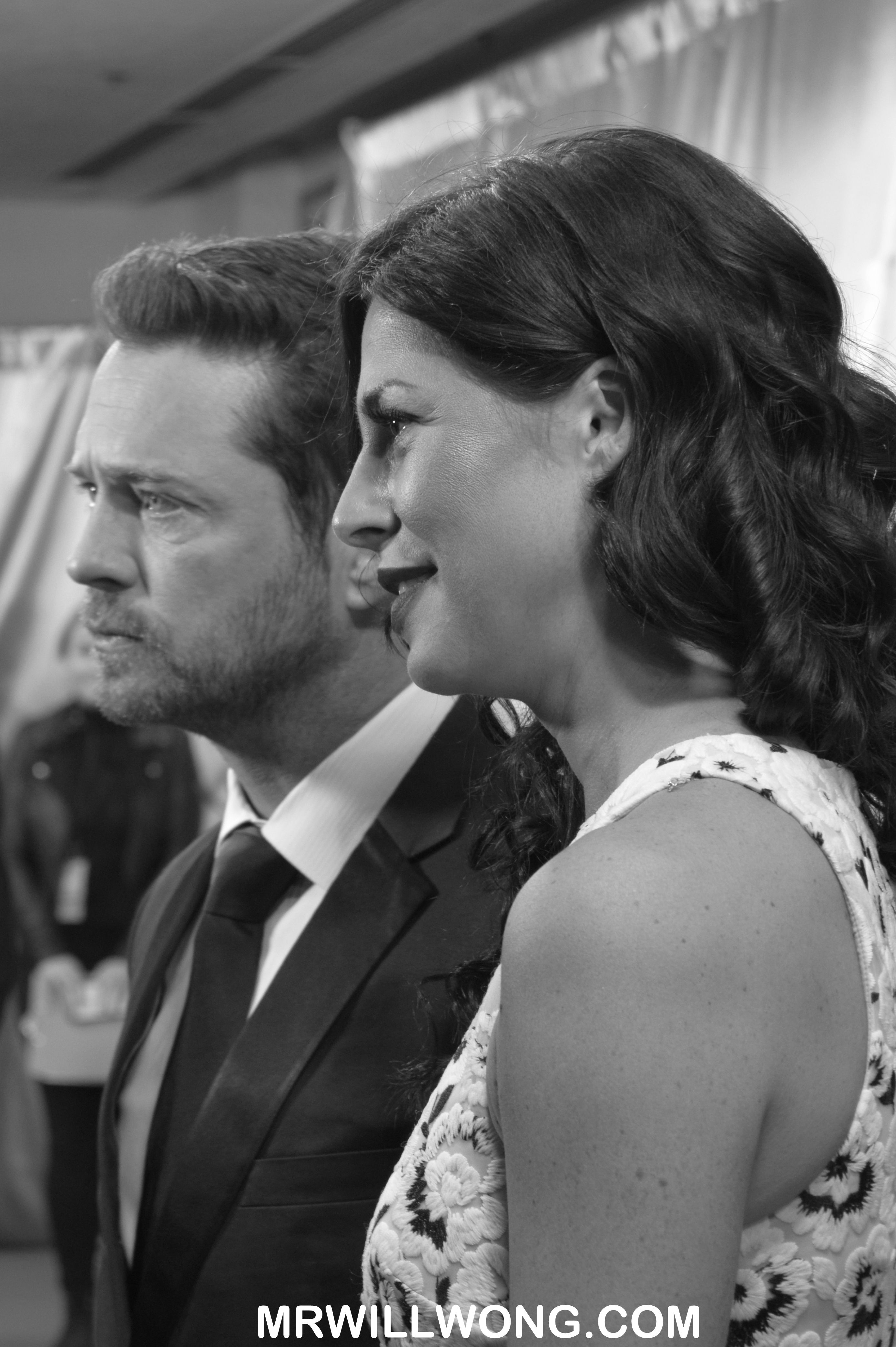 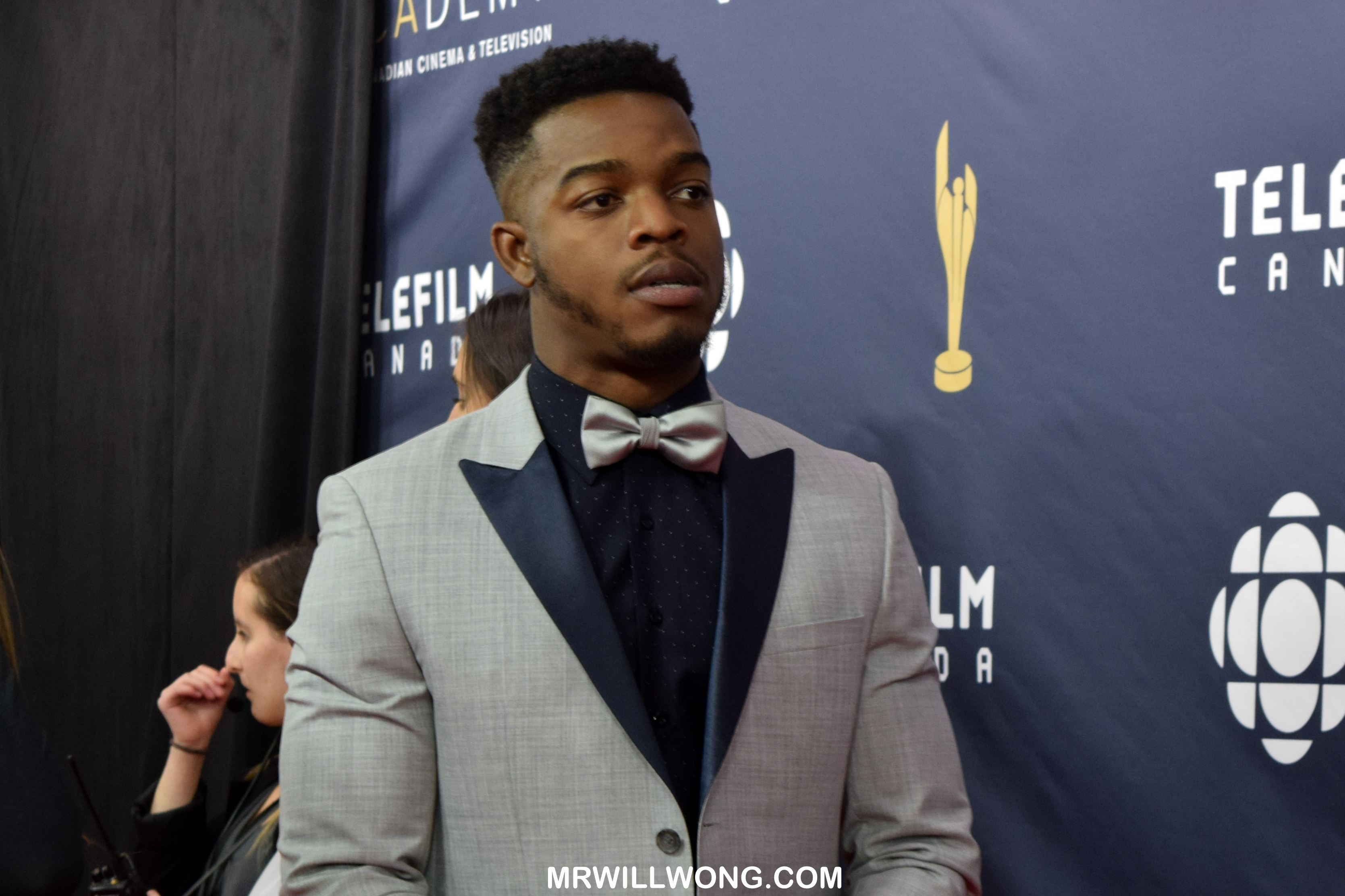 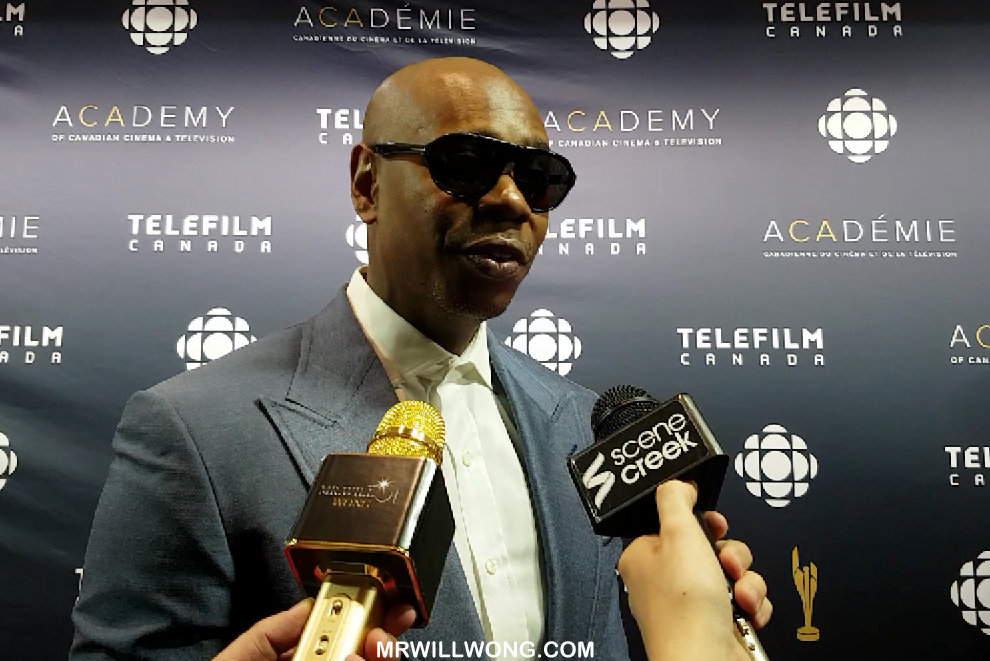 #GIVEAWAY: ENTER TO WIN “ALL THE WRONG REASONS” STARRING CORY MONTEITH ON DVD

If you’re missing Cory Monteith just like we are, owning a copy of All the Wrong Reasons is your chance to remember the talented Entertainer forever. The Film won the Grolsch Discovery Prize at TIFF ’13.

Since witnessing her sister’s suicide a year earlier, Kate (Karine Vanasse) has managed to keep herself isolated, even at work, where she supervises the surveillance feeds. Her husband James (Cory Monteith), the Store Manager, does his best to help Kate overcome her post traumatic stress disorder, but she shrinks from his touch.

Missing intimacy, James becomes close with Nicole (Emily Hampshire), a young Cashier who’s a Single Mother. When a new Security Guard (Kevin Zegers) is hired, Kate slowly warms to him, recognizing a fellow wounded spirit. His presence shakes up the whole Store, for all the wrong reasons. 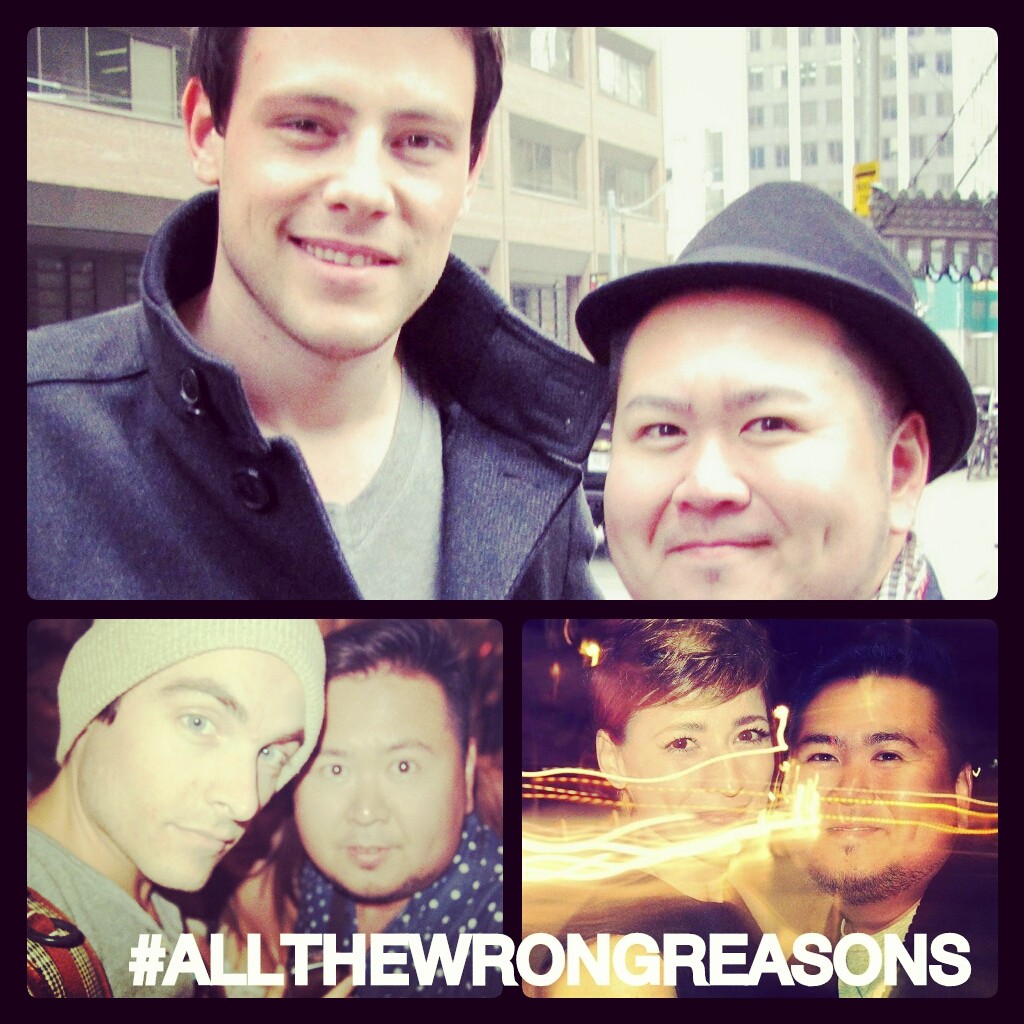 #GIVEAWAY: ENTER TO WIN RUN-OF-ENGAGEMENT PASSES TO SEE CORY MONTEITH IN “ALL THE WRONG REASONS”

The Drama-Comedy centers around four young Adults who deal with the aftermath of Trauma. Directed and written by Gia Milani, the Film stars a talented and distinctly Canadian Cast which includes Kevin Zegers, Karine Vanasse, Emily Hampshire and of course, Cory Monteith.

Myriad Pictures releases All the Wrong Reasons in Montreal, Vancouver and Toronto on Friday, November 1, 2013. It opens in additional Cities in the following weeks.