Jordan Fisher and Finneas team-up on “Nobody Like U” from Disney and Pixar’s TURNING RED. The song appears in the upcoming early 2000s Toronto-set Animated Feature.

The Soundtrack for Disney and Pixar’s “Turning Red” is Set for Release on March 11, 2022, timed to the Film’s Premiere on Disney+.

#FIRSTLOOK: NEW TRAILER FOR “WORK IT”

We’ve been wondering about this one! Filmed in Toronto last spring, we’ve pumped finally to see a Trailer for dance flick WORK IT starring Sabrina Carpenter!

When Quinn Ackerman’s admission to the college of her dreams depends on her performance at a dance competition, she forms a ragtag group of dancers to take on the best squad in school…now she just needs to learn how to dance. Starring Sabrina Carpenter, Liza Koshy, Keiynan Lonsdale, Drew Ray Tanner, with Michelle Buteau and Jordan Fisher.

#FIRSTLOOK: NEW TRAILER FOR “TO ALL THE BOYS: P.S. I STILL LOVE YOU”

They’re back! Noah Centineo x Lana Condor are back. But there’s definitely a twist in this new Trailer for TO ALL THE BOYS: P.S. I STILL LOVE YOU.

Synopsis:
It’s a new year and Lara Jean (Lana Condor) and Peter (Noah Centineo) are no longer pretending to be a couple. They ARE a couple. And, as Lara Jean navigates a trove of official firsts with Peter — her first real kiss, her first real date, her first Valentine’s Day — she finds herself leaning more on Kitty and Margot (Anna Cathcart and Janel Parrish), Chris (Madeleine Arthur), and an unexpected new confidant, Stormy (Holland Taylor), to help her manage the complex emotions that come with this new chapter of balancing a relationship and figuring out her authentic self. But when John Ambrose (Jordan Fisher), another recipient of one of Lara Jean’s old love letters, enters her life again she must rely on herself more than ever as she’s confronted with her first real dilemma: Can a girl be in love with two boys at once?

Jordan Fisher Lana Condor Noah Centineo To all the Boys 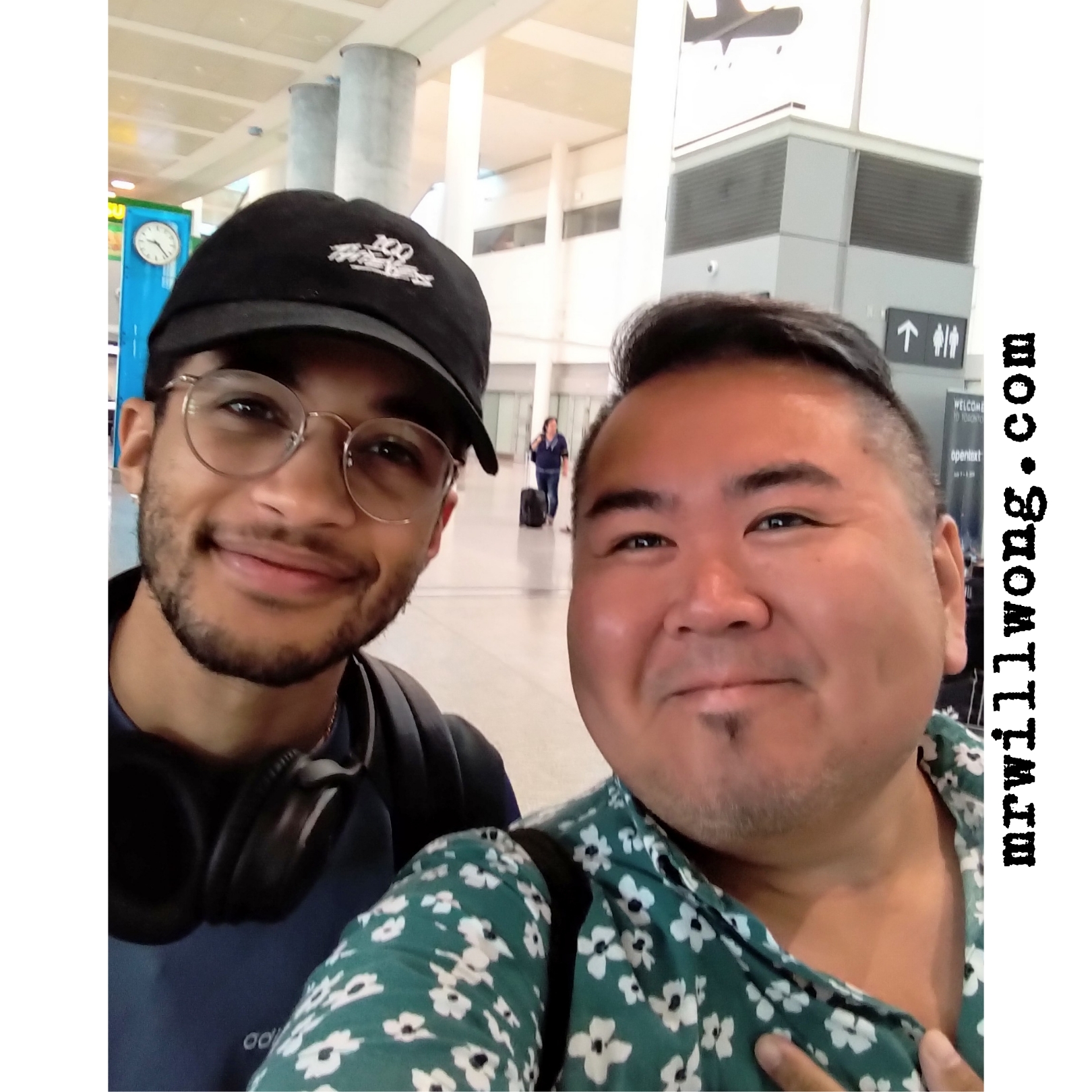 #NEWMUSIC: JORDAN FISHER – “ALL ABOUT US”

We all loved him in GREASE LIVE! And we’ve been wanting more ever since! Jordan Fisher who played Doody on that unforgettable televised event earlier this year actually released his debut single ALL ABOUT US back in April but it appears finally it is getting some traction.

You might already know the 22-year-old from Secret Life of an American Teenager, Teen Wolf and Teen Beach?

The sleek R&B/Electronic Pop romp which could be mistaken for Nick Jonas showcases the Actor/Multi-Instrumentalist/Singer’s amazing vocal range had us taken aback right away. Fisher is a new artist we’re super-excited about and he is primed for the released of his debut EP later this month.

Although it isn’t getting much airplay up this way just yet, it already is number 26 on the Billboard Pop Songs Chart and we expect it to climb as one of this Summer’s hidden gems.