#SPOTTED: JONATHAN VAN NESS IN TORONTO FOR JUST FOR LAUGHS

The delightfully-funny Jonathan Van Ness is among the fantastic lineup of comedians in Toronto for the JUST FOR LAUGHS Comedy Festival. The Grooming Expert and star of Netflix’s revival of QUEER EYE venturing into Stand-Up Comedy delivered a spirited set with additional support from others including Naomi Ekperegin, who was a joy.  While he showed room for potential,  he came sharp with observations about Toronto including U.S. Open victress Bianca Andreescu and even Prime Minister Justin Trudeau’s blackface scandal. Regardless, the audience was forgiving and were able to be won by his personality, dancing and gymnastics even. He jokes he fired his agent for booking him the same night as Lizzo in Toronto, the Singer appearing tonight at Budweiser Stage.

We had the pleasure of meeting him afterwards and he was high on getting everyone to watch what he considered an epic moment in history, the U.S. Women’s Gymnastic Team – The Magnificent Seven’s victory in the 1996 Olympics.

Yassss Queen! A delight seeing #QueerEye’s #JonathanVanNess, who makes his foray into Stand-Up at #JFL42. Such a joy to be around and so much energy. We bonded over #Lizzo and I even got a hug! 💙 #JustforLaughs is on till 9.29.19. 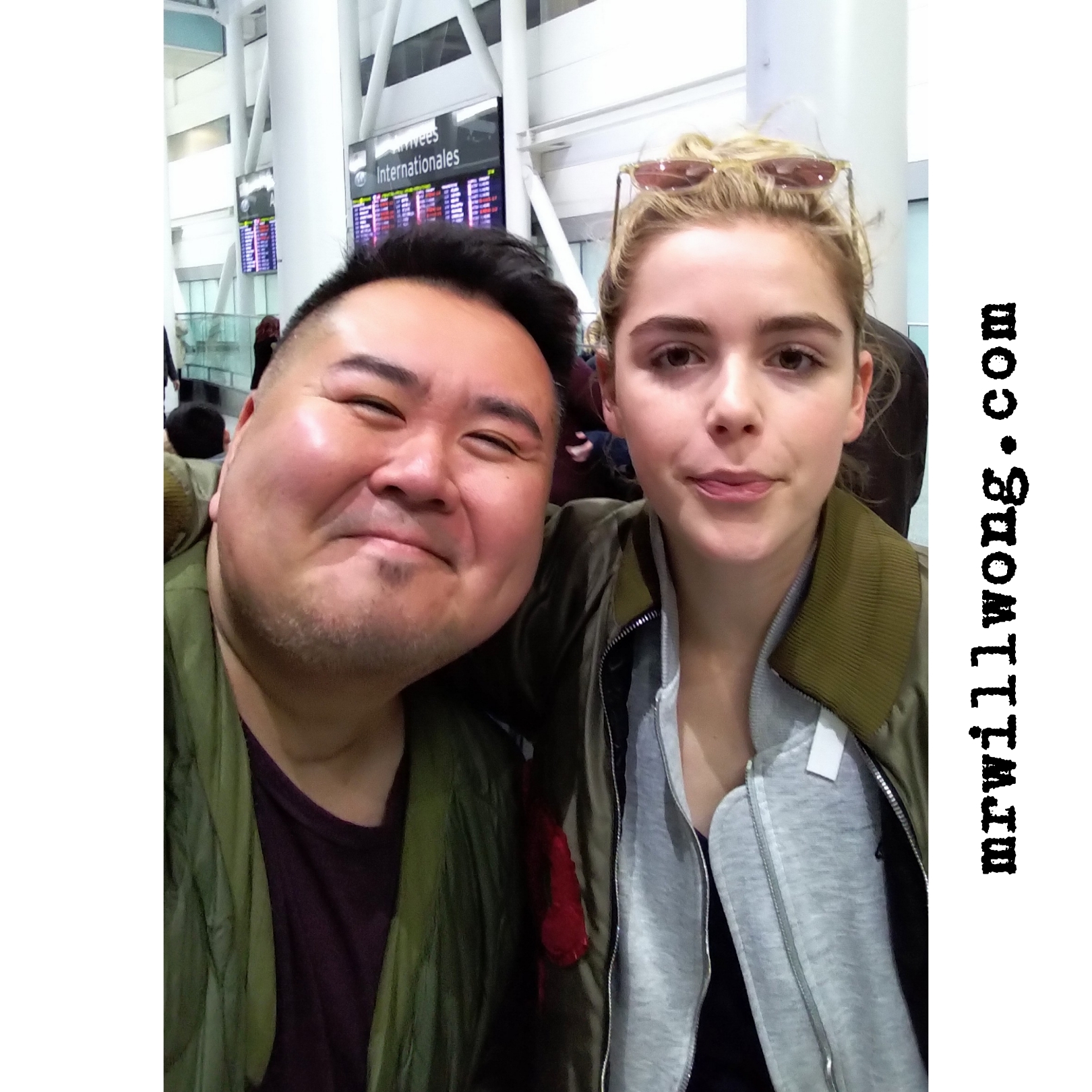 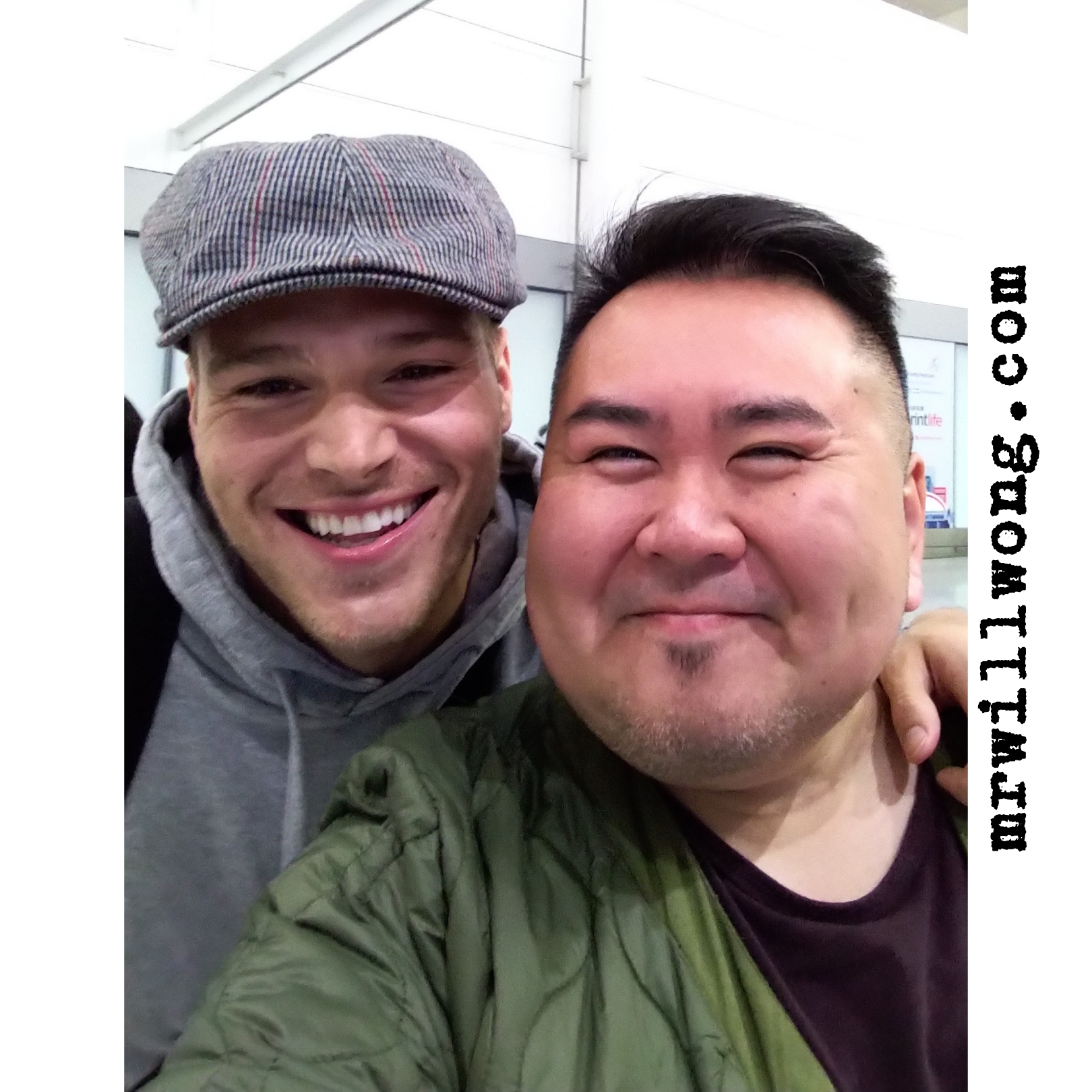 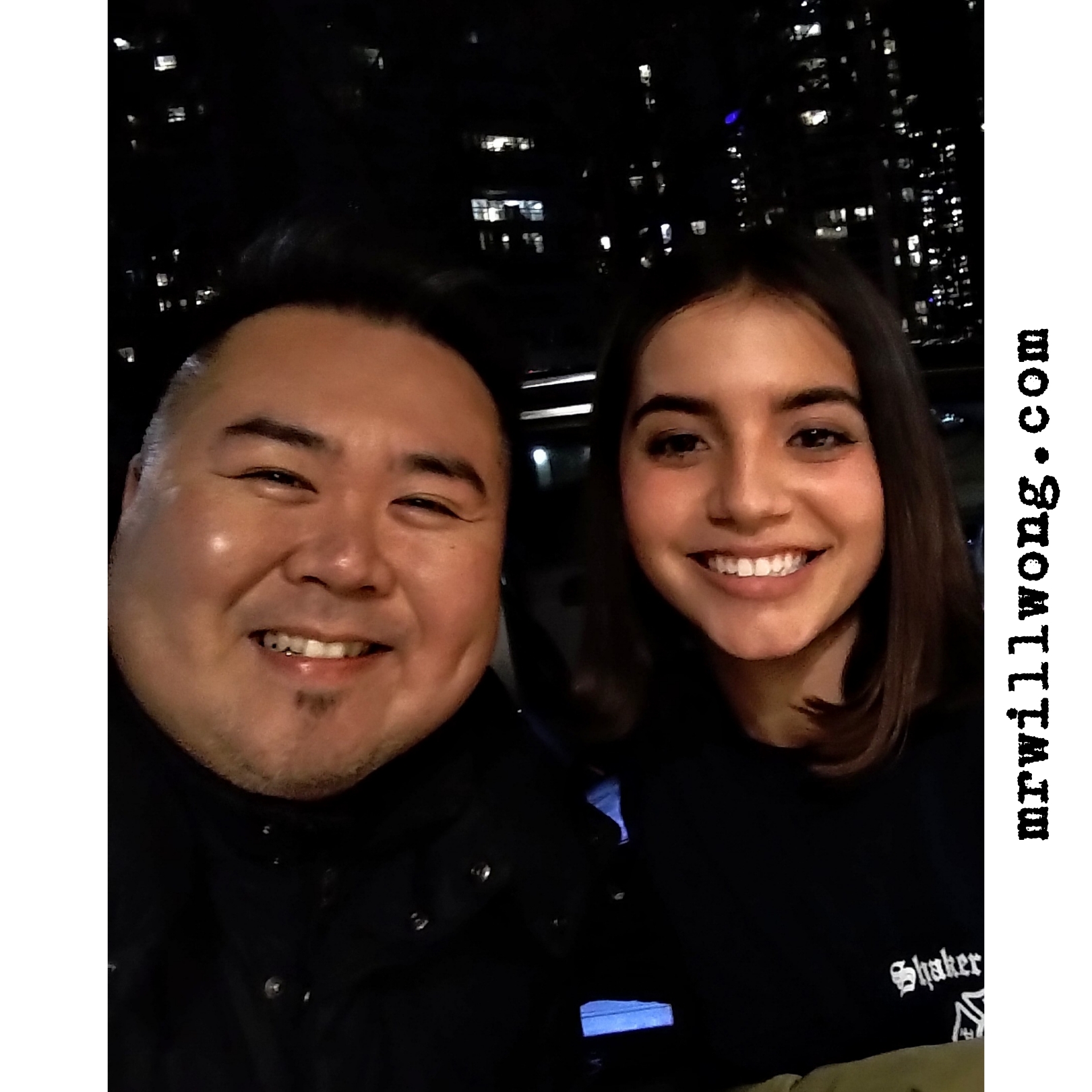 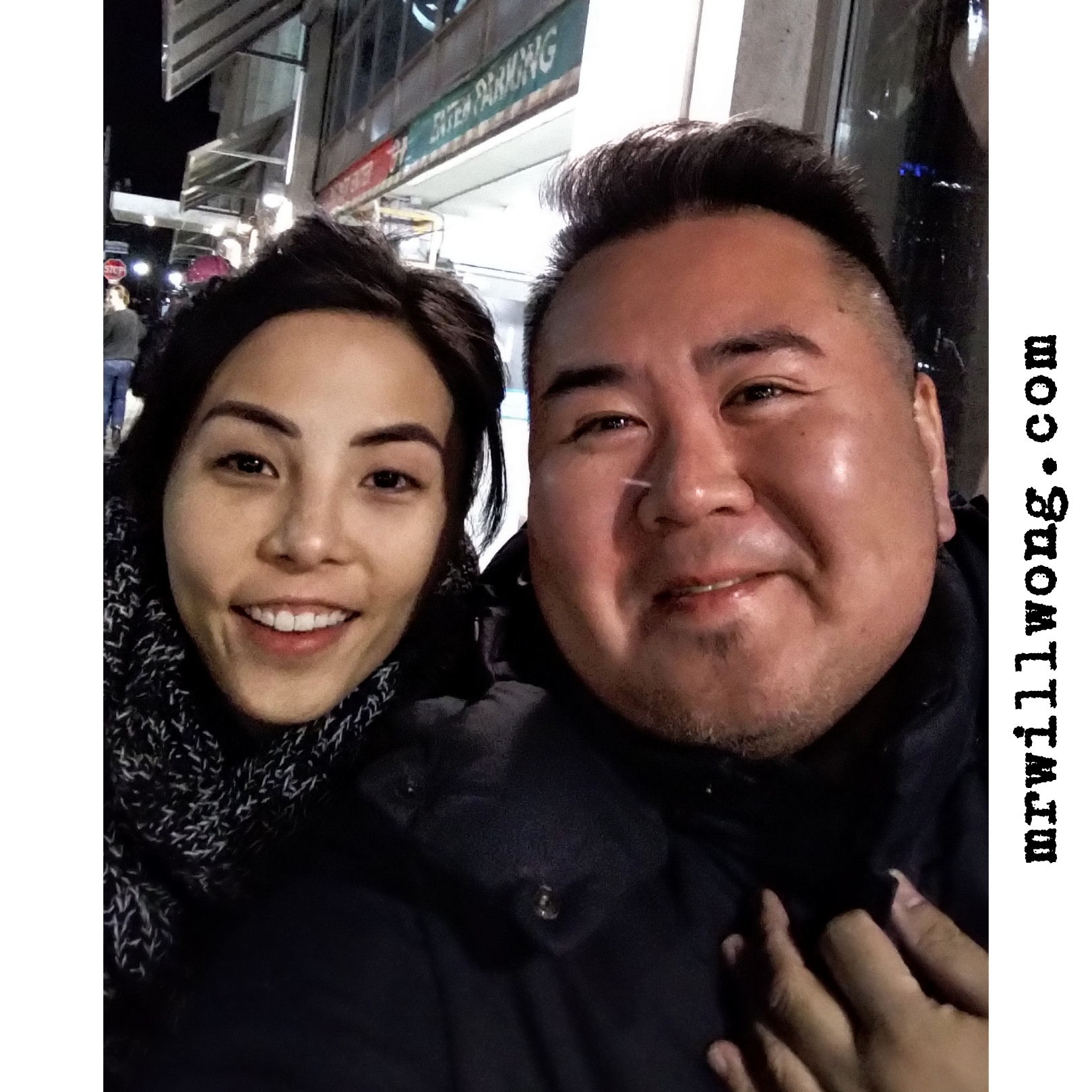 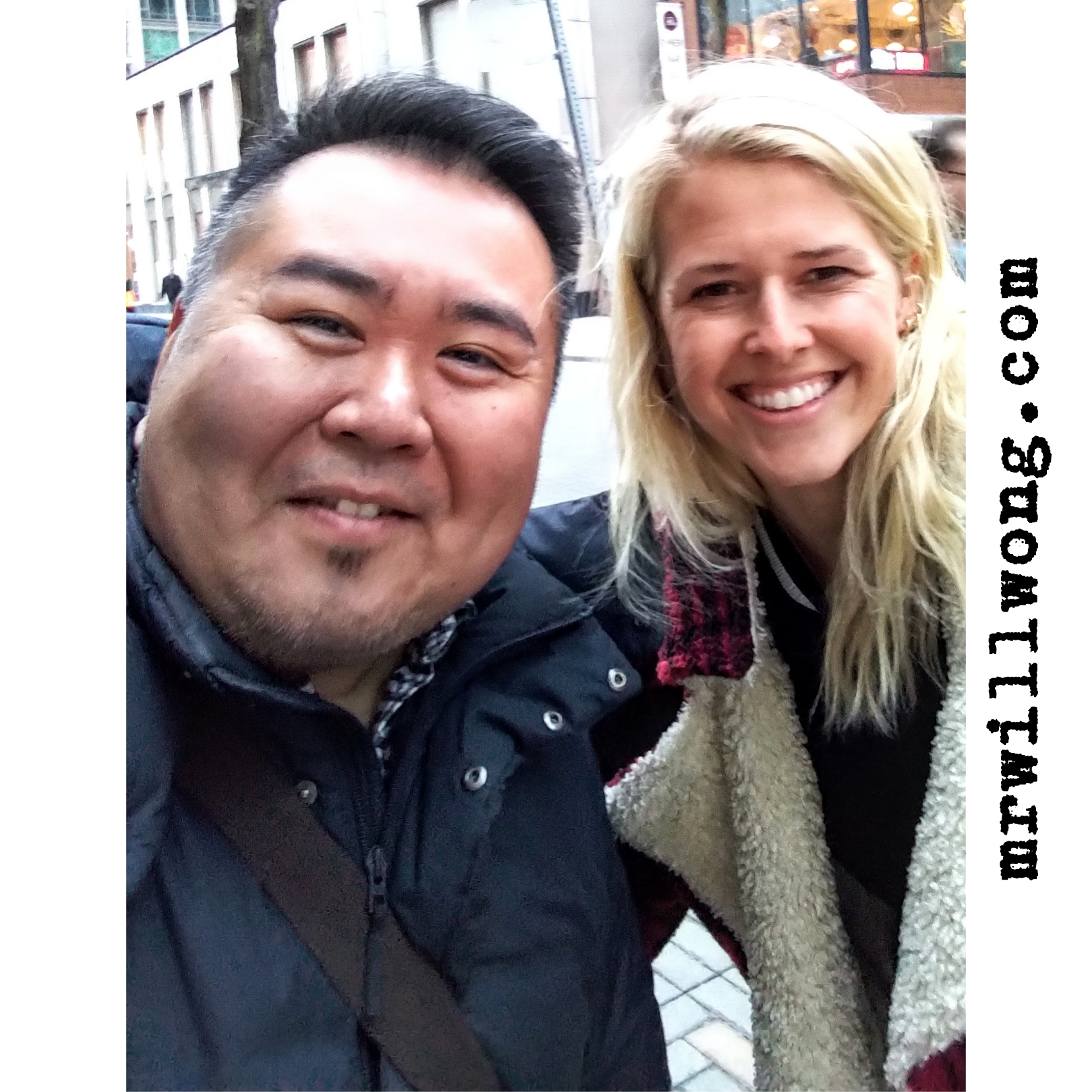 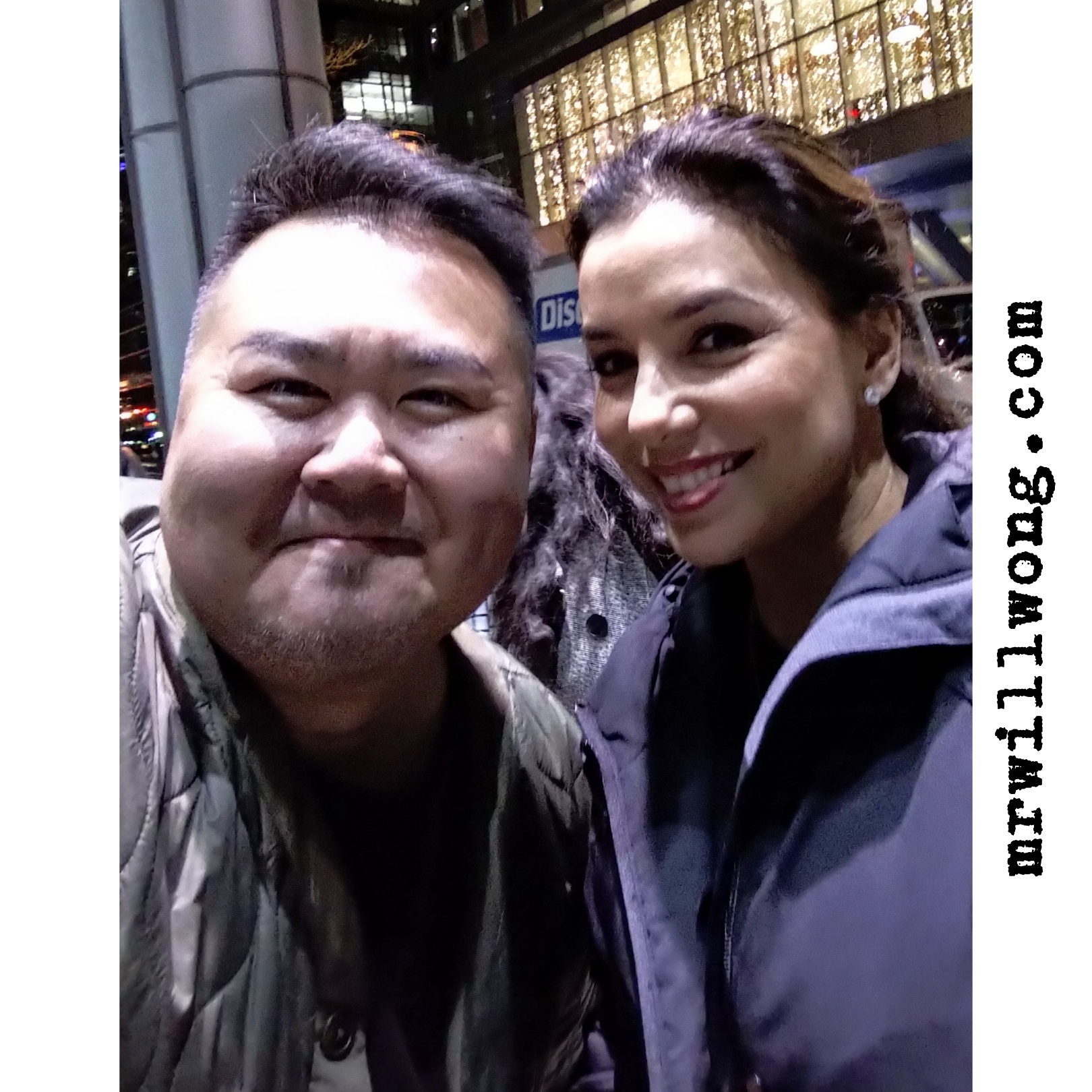