#SPOTTED: JESSICA LUCAS IN TORONTO FOR “THE MURDERS” | INTERVIEW WITH DIRECTOR JILL CARTER

Vancouver-born Actress Jessica Lucas is back in Toronto to promote her latest, THE MURDERS. The Series sees her as a rookie Homicide Detective whom after a critical error, seeks the redemption when one of her colleagues is killed.

Lucas also filmed Pompeii in the City back in 2013 and since then has starred in a regular role on GOTHAM as Tigress. She serves also as Executive Producer on this new Series.

We spotted the beautiful star on her way to a morning of Press and she was so gracious to stop and pose for a Snap. 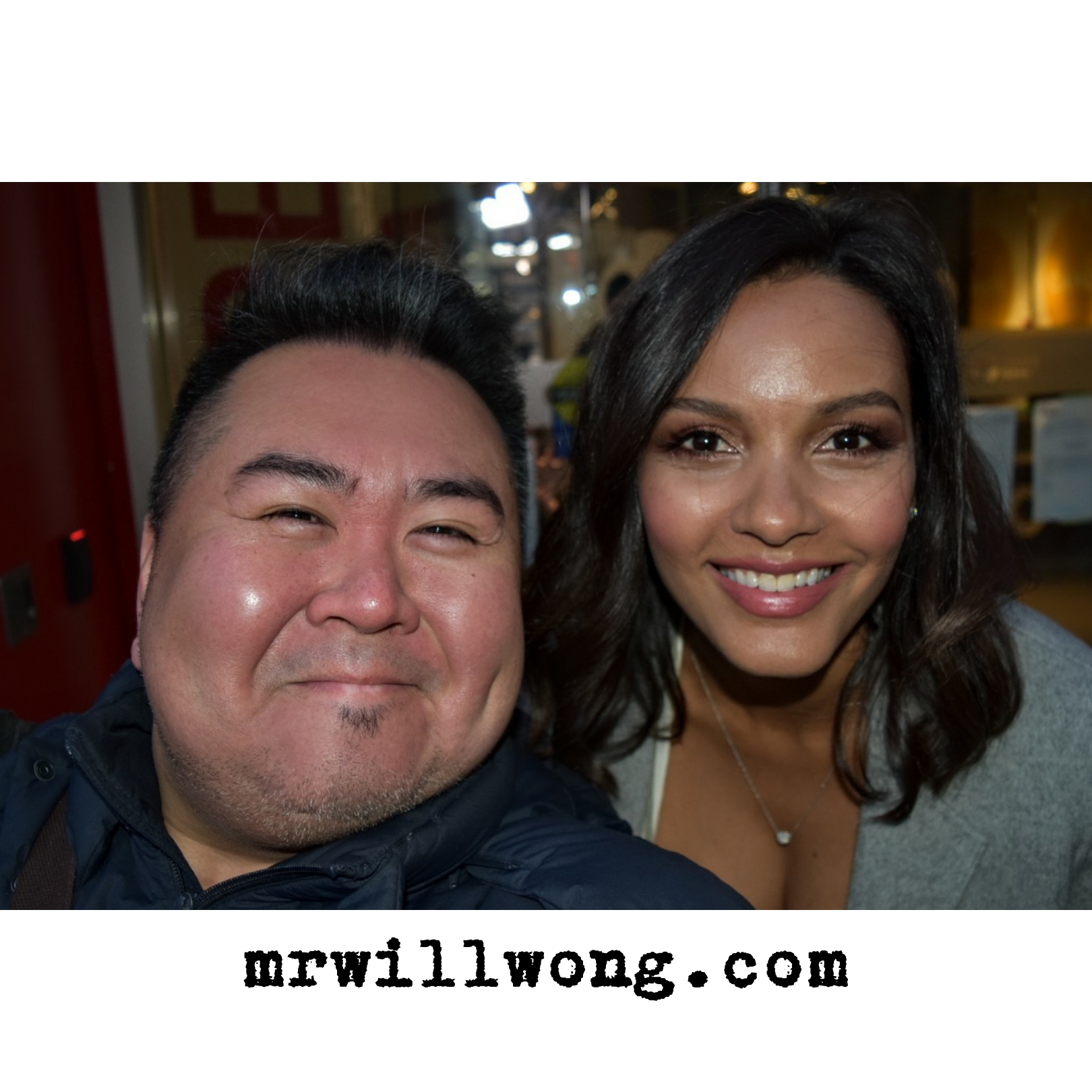 See a TV Spot for THE MURDERS:

We also chat with Director Jill Carter, who directs half the season and also the Pilot for the Series which premieres tonight, Monday, March 25, 2019 at 9 PM ET on CityTV! Carter has worked on various high-profile Productions like Beauty and the Beast, The Firm and Rookie Blue in either a Script Supervisor or Director capacity.

Tell us how you became a part of The Murders?
Carter: I have a great agent! She pursed the Producers (Muse Entertainment) and Showrunner (Damon Vignale) about meeting with me until they agreed. I was not an obvious choice being that I had never directed a Pilot before. When the opportunity came I prepared for the meeting by researching other cops shows and finding ones I thought were potentially relevant for inspiration, read all the material I was provided – Pilot Script and the Series Bible and then just let my imagination do the rest. I had a phone meeting with Damon, and the Producers and it went really well. They wanted to hire me but had a final request. I needed to present them and Rogers with a look book – a visual representation of my ideas on how I would want to approach the look of the show. After that the job was mine and I could not have been more thrilled.

We love that the Principal Cast are Canadian and that the Series is set in Canada. What is the importance of this story being set here?

Carter: I think it is really important for Canadians from all walks of life to see themselves represented, we need to see our stories being told. It allows Canadians to connect with one another, to understand and empathize with each other. It humanizes us and teaches us about ourselves and help gives us a sense of place.

We see that you directed half of the first season’s episodes and also its Pilot. What were some of the biggest challenges for you bringing this Series to life?

Carter: I really gelled and loved working with Damon and our Producers, we all saw the Show in a similar way, which obviously makes it easier when it comes to making decisions. We were all on the same page. I would say the biggest challenge was the fact that we were always on the road. Our Show was shot solely on-location, so if you ever felt like you could use more time or wanted to maybe shoot something the following day or were running out of light, too bad everything had to be shot and completed as we were not going back to that location. The only place we had any wiggle room was the Police Station location as that was ours for the duration of the shoot. However the other challenge (like most Canadian shows) we were shooting each episode in six-and-a-half days. So our Police Station days were packed so not much room there either.

With that said, it just makes it more interesting because you have to find creative solutions to make sure you get what you want and need in the time allotted. So definitely a challenge but also fun.

But understanding that it is a relatively new undertaking, to make a concerted effort to hire women and diverse Directors in an industry that has long overlooked us I am very proud to be a part of this movement. Coming-up in the business from another capacity has given me the confidence and belief that I could do whatever I felt I was capable of, but over the years I worked with less then a handful of Female Directors so I never saw another ‘me’ to look-up to. With that starting to change it now allows a younger generation to see people like themselves in these roles and helps them believe that their dreams are possible.

I am really proud that our show The Murders has been part of this movement – six of our eight episodes were directed by women myself with four episodes and Kristin Lehman with two episodes. The Writing Room that Damon cultivated was more than 50% women, lead by his right hand Karen Hill. Our Producer in Vancouver is a woman, Arielle Boisvert.

Why do we have to see The Murders?
Carter: The Murders is stylish Cop Drama that will challenge its views in unexpected ways, it does not shy away from tackling difficult topics. Our Cast is fantastic and people will be able to relate to them and see themselves in their journey each week. The Show weaves music into the story in a unique way by attaching a specific song it to the crime of the episode. As well, each season will be represented by a sense, the first season being sound. And finally, being set in Vancouver we were able to take advantage of the beauty and drama the city has to offer visually and in its cultural diversity.

More on The Murders here.