#GIVEAWAY: ENTER FOR A CHANCE TO WIN ADVANCE PASSES TO SEE “THE INSPECTION”

levelFILM and Mr. Will want to give Readers a chance to see TIFF ’22 selection THE INSPECTION, which has won raves on the Festival circuit.

The Screening takes places November 30, 2022 in Toronto at Cineplex Cinemas Varsity at 8:00 PM.

Enter for a chance to #win Advance Passes to see THE INSPECTION in Toronto.https://t.co/TY07UwuPsv pic.twitter.com/7h9zWXTx7Z

Based on Writer/Director Elegance Bratton‘s autobiographical account of his time in the military, THE INSPECTION truly is a hidden gem of the Festival.

The Film centers on French (Jeremy Pope), a young black gay man who finds himself homeless, with his mother (Gabrielle Union) kicking him out, disapproving of his sexuality. He decides to join the military, but when others suspect that he is homosexual, he finds himself without an ally as his fellow recruits vie with him to graduate a Marine. But not first without testing his every physical and mental limit.

He finds himself attracted to his Drill Sargeant (Raúl Castillo) who encourages him to keep to task despite being met with a complete lack of support. And underneath it all, French is eager to make his mother proud, hopeful for a reconciliation.

Bratton gives us a deeply-personal and compelling film, which is detailed in its exploration of the rigorous training these recruits undergo. It isn’t long before we are drawn into this world, seeing the world through French‘s eyes, thanks to an outstanding performance by Pope in the lead role. He is vulnerable, fearful yet driven to make it. He masters the physical demands of the role as well. An unrecognizable Union also delivers a superb performance even though she is seen sparingly, breathing humanity into a challenging character. It also proves very tough not to gravitate to Castillo, who commands the screen, grounding the story which is entrenched in a world of hyper-toxic masculinity.

Such a fantastic film and a story that needs to be seen in understanding the events that led to the need for a “Don’t Ask, Don’t Tell” policy permitting homosexuals to serve in the military.

THE INSPECTION screens as follows at TIFF ’22: 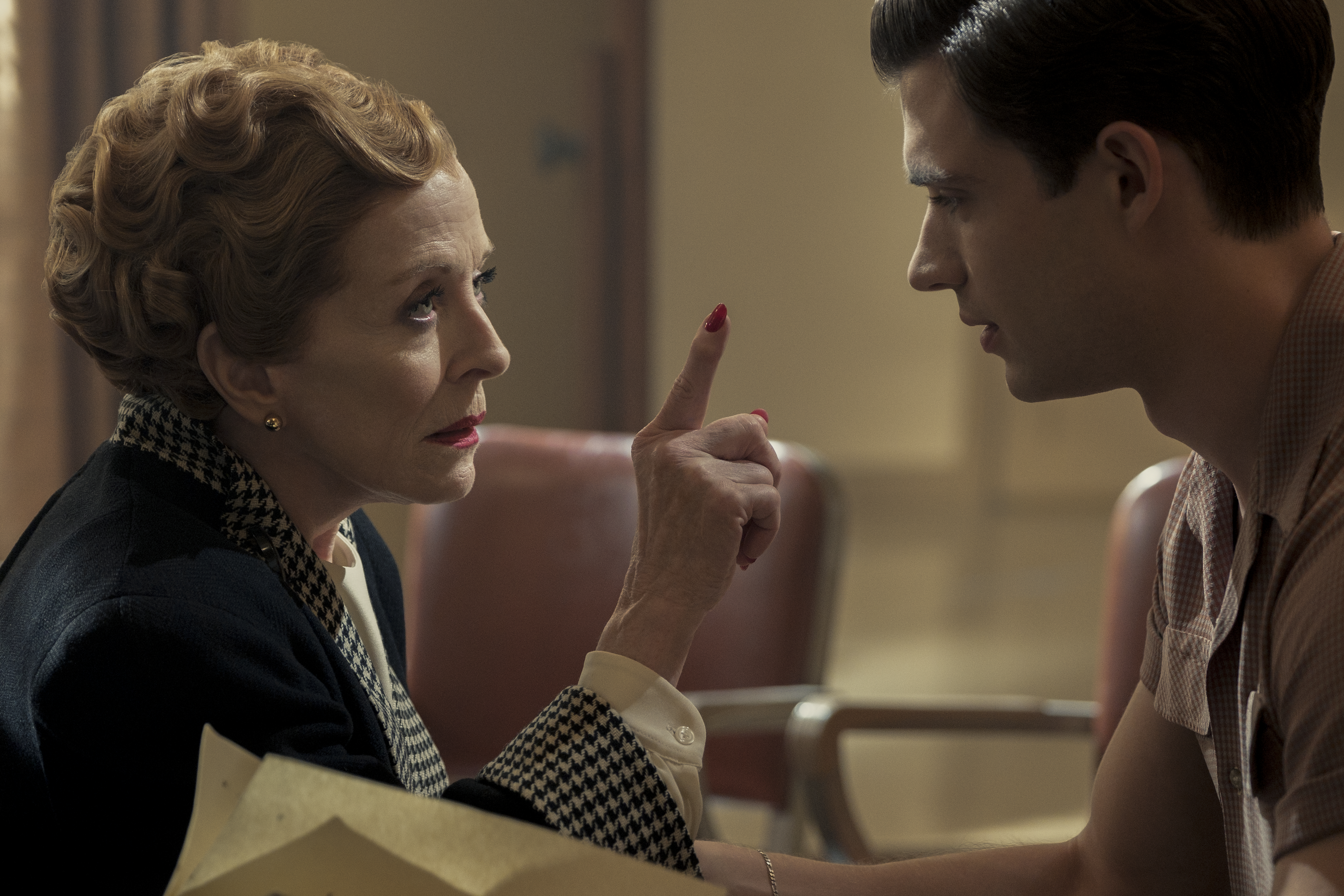 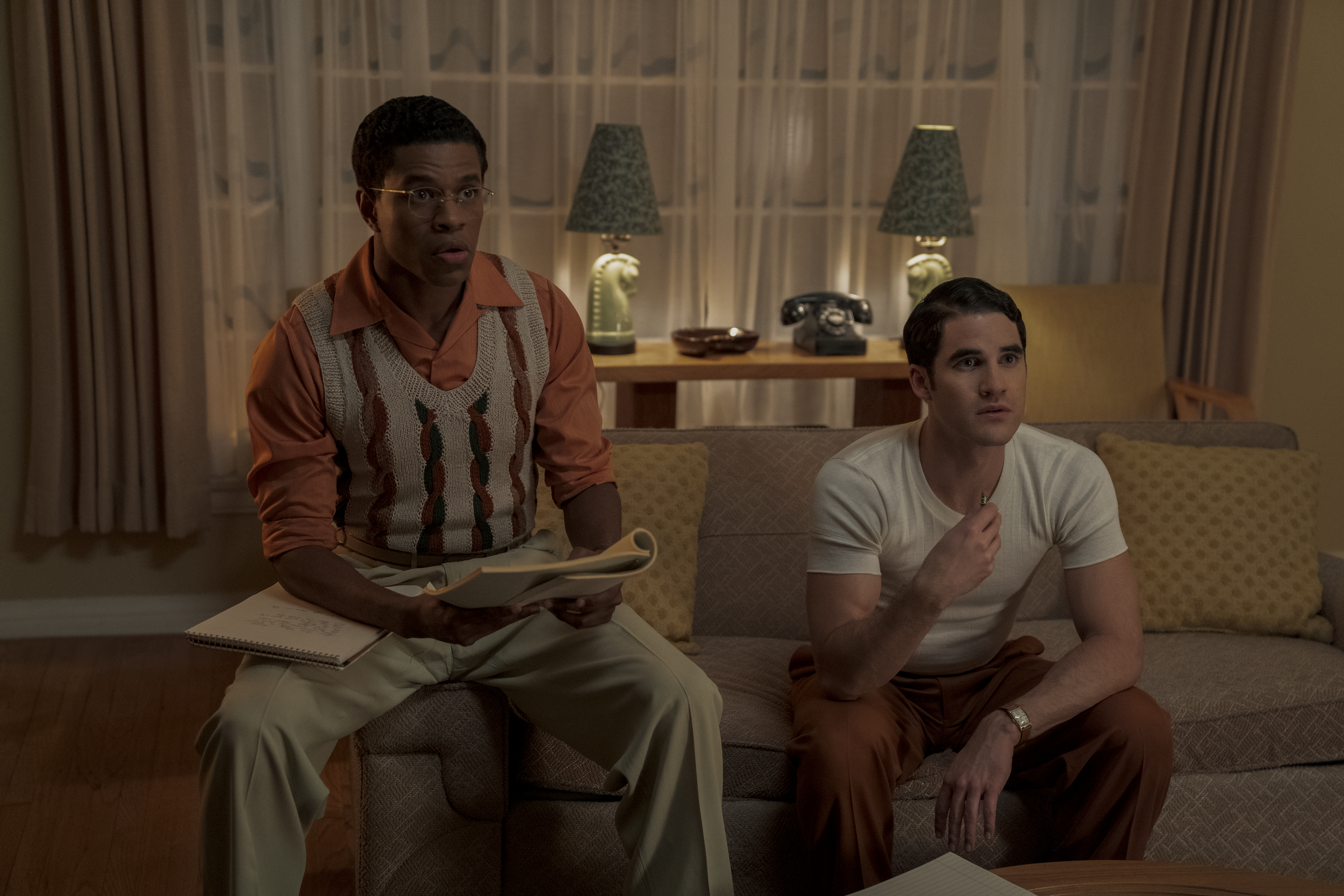 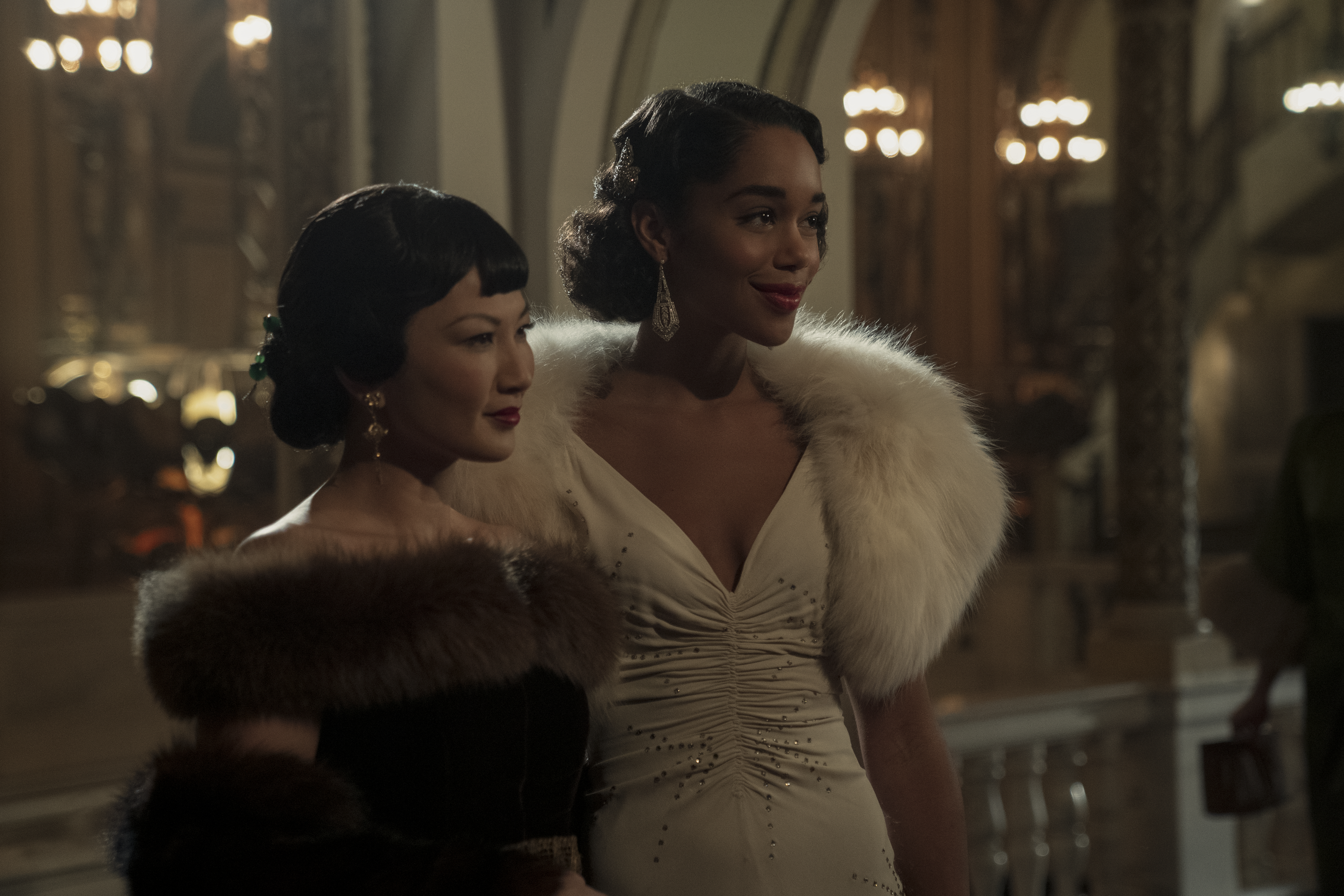 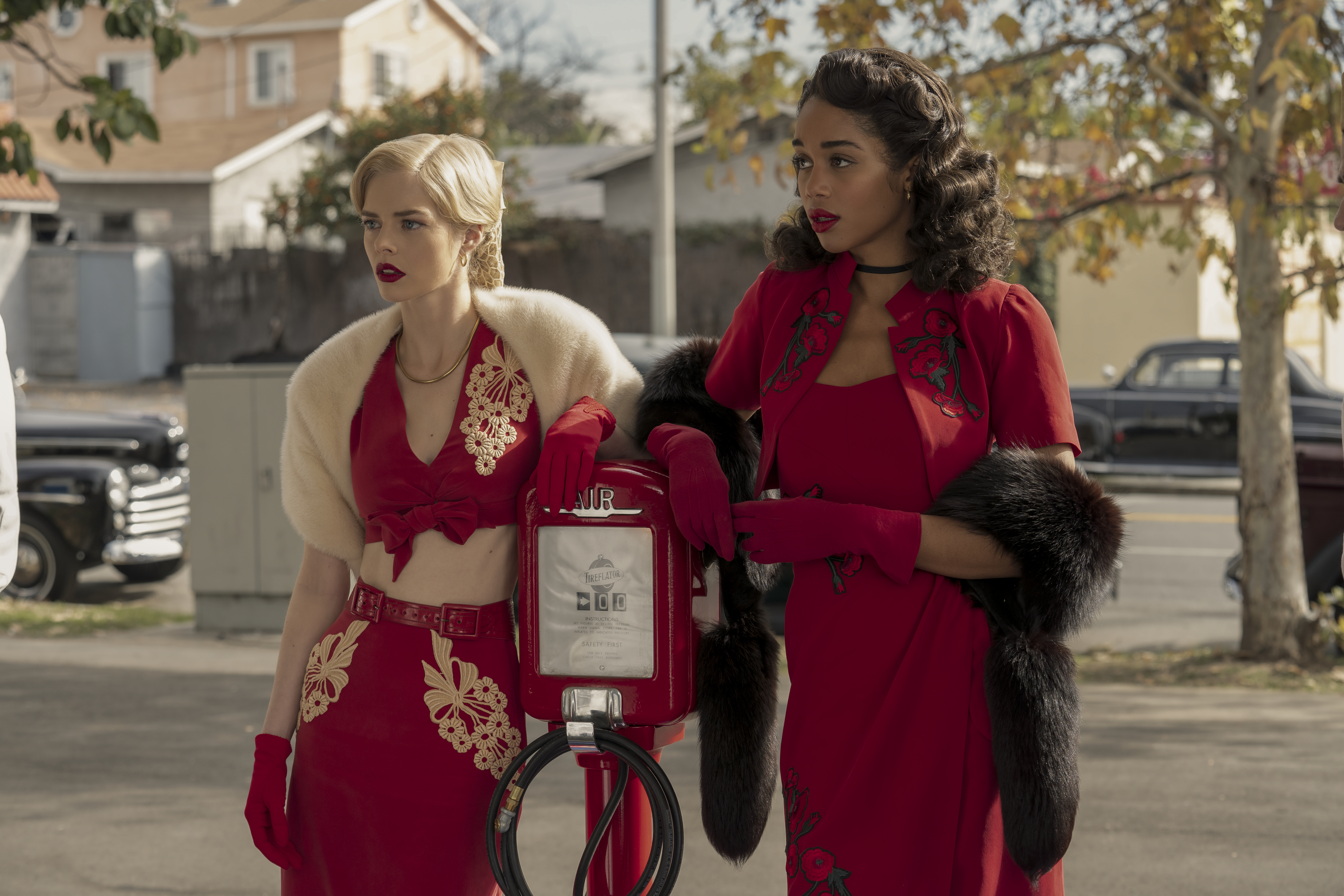 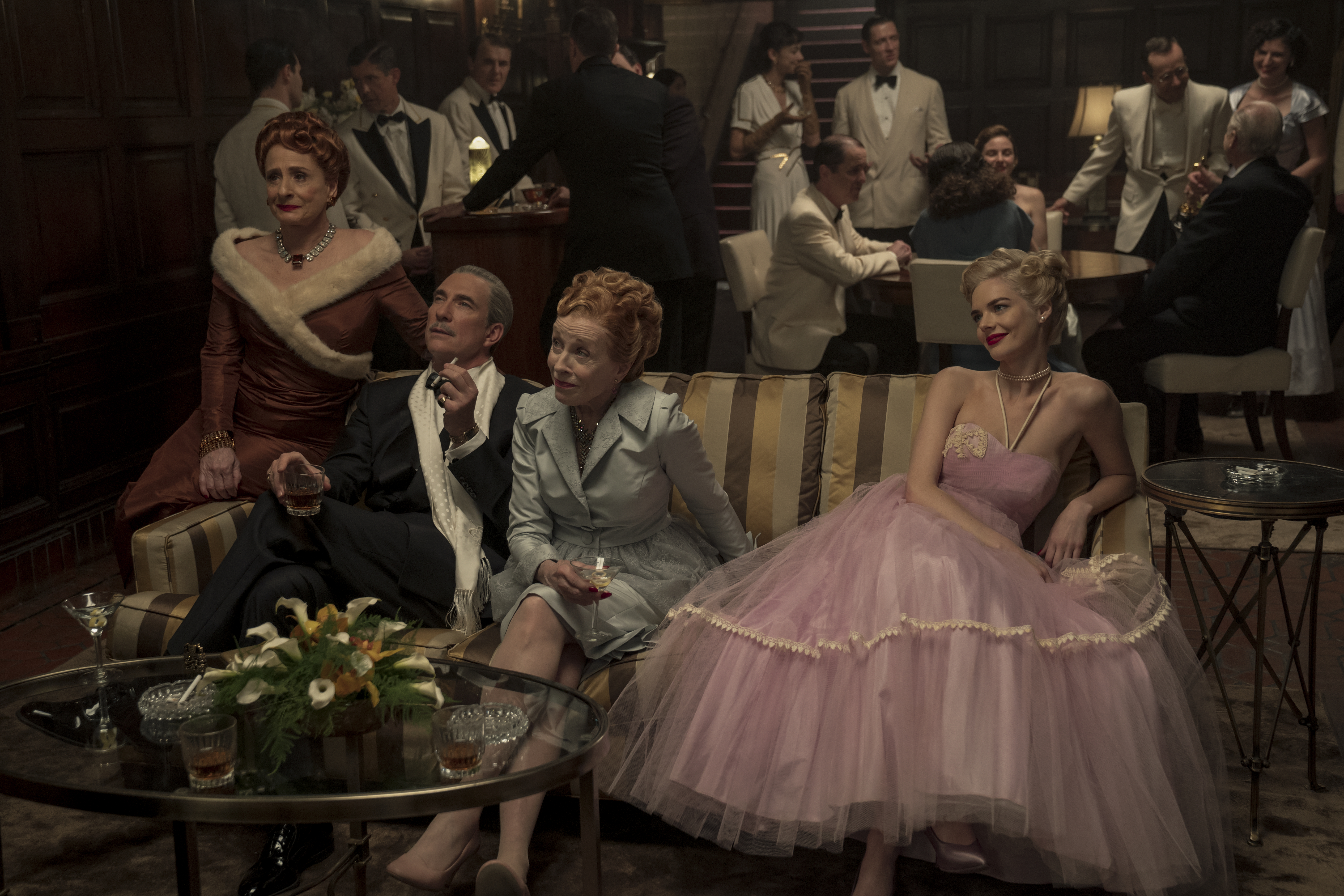 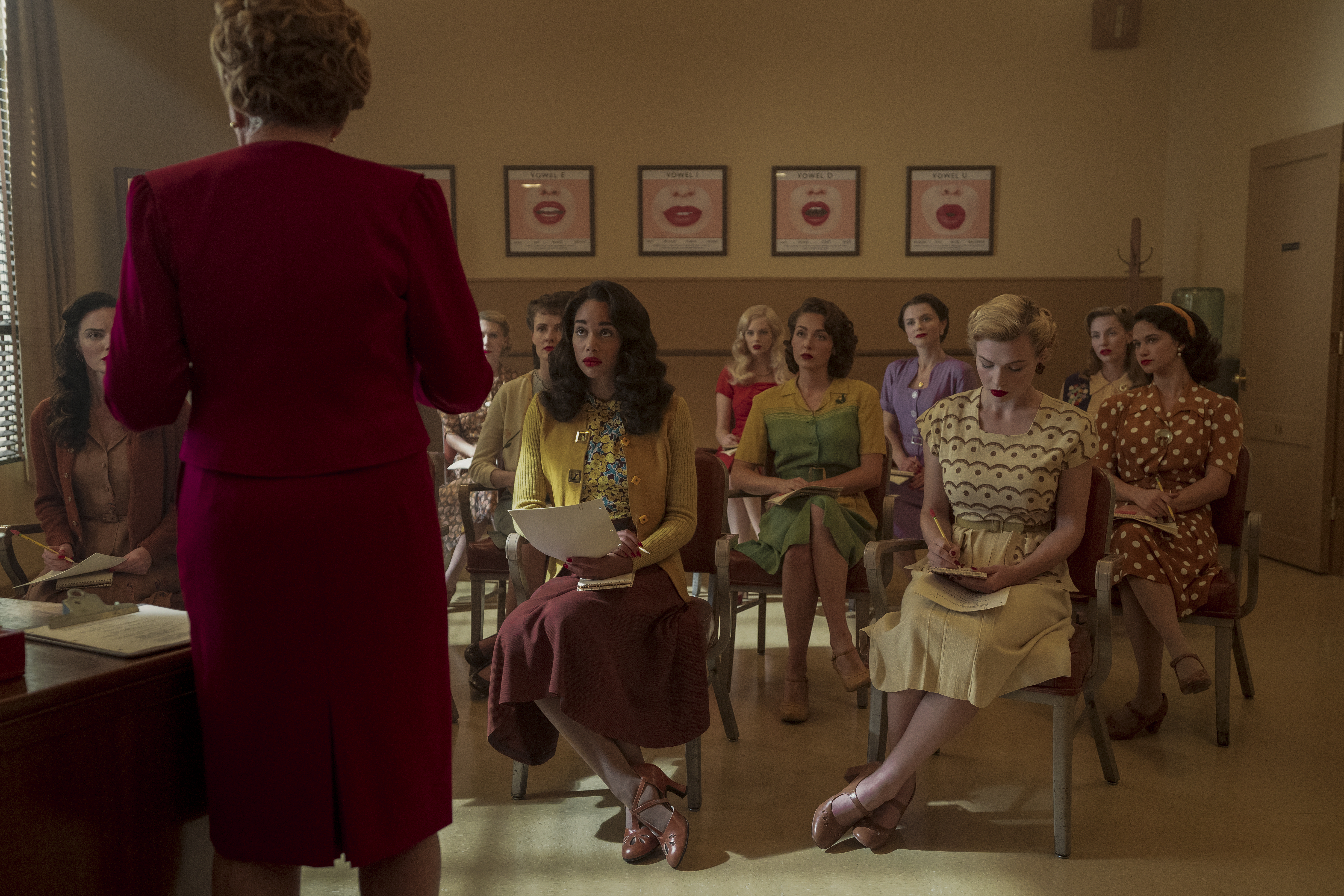 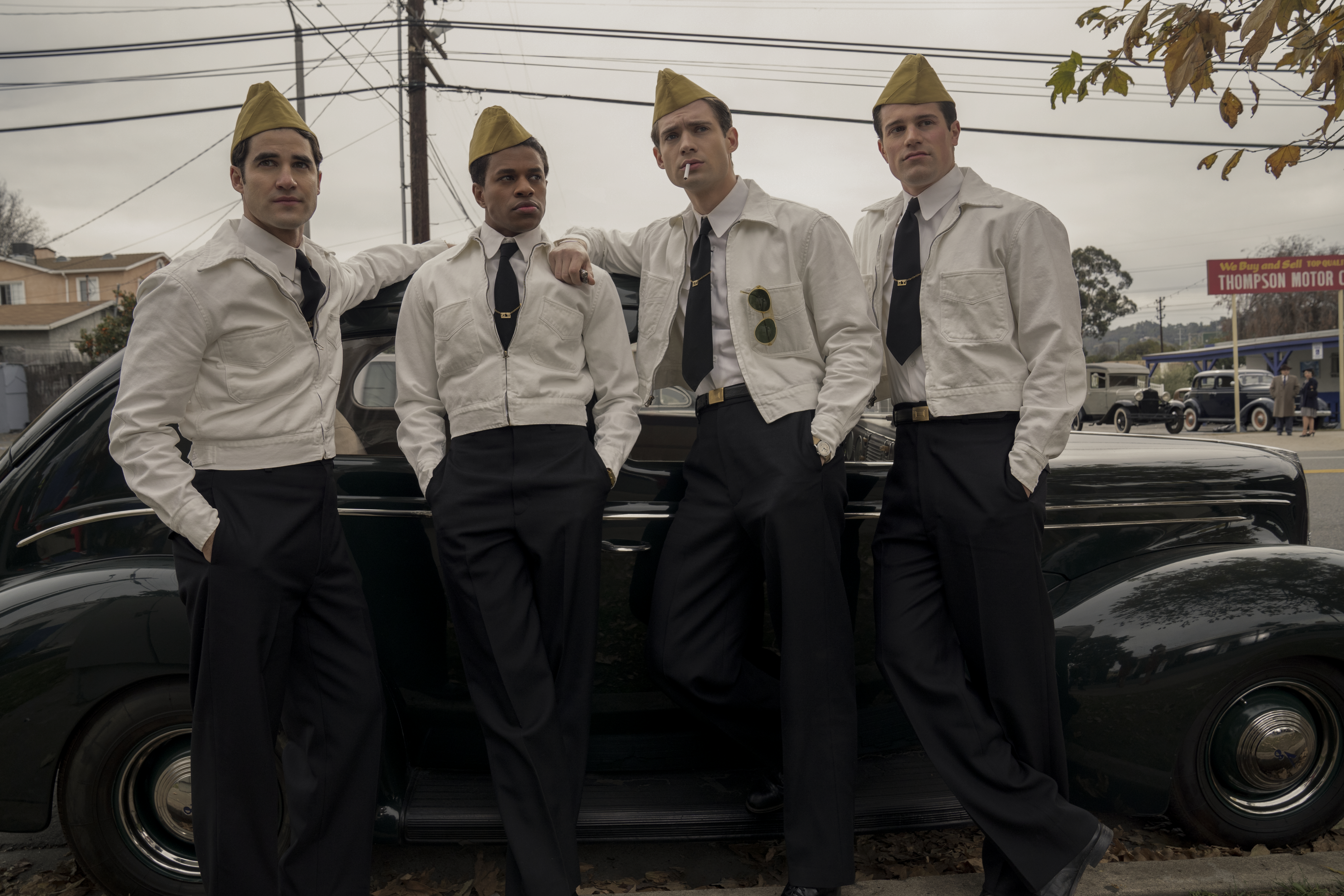 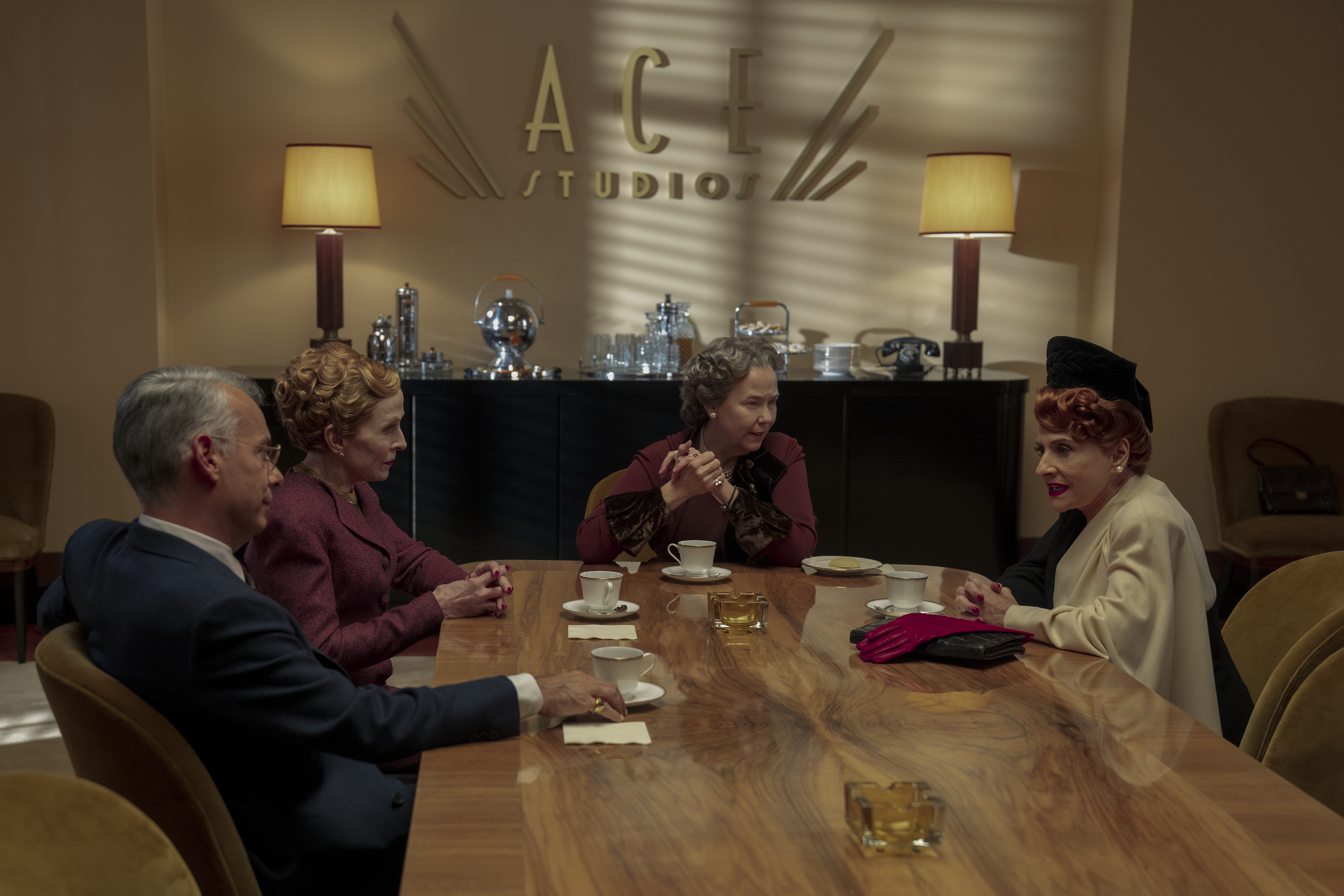 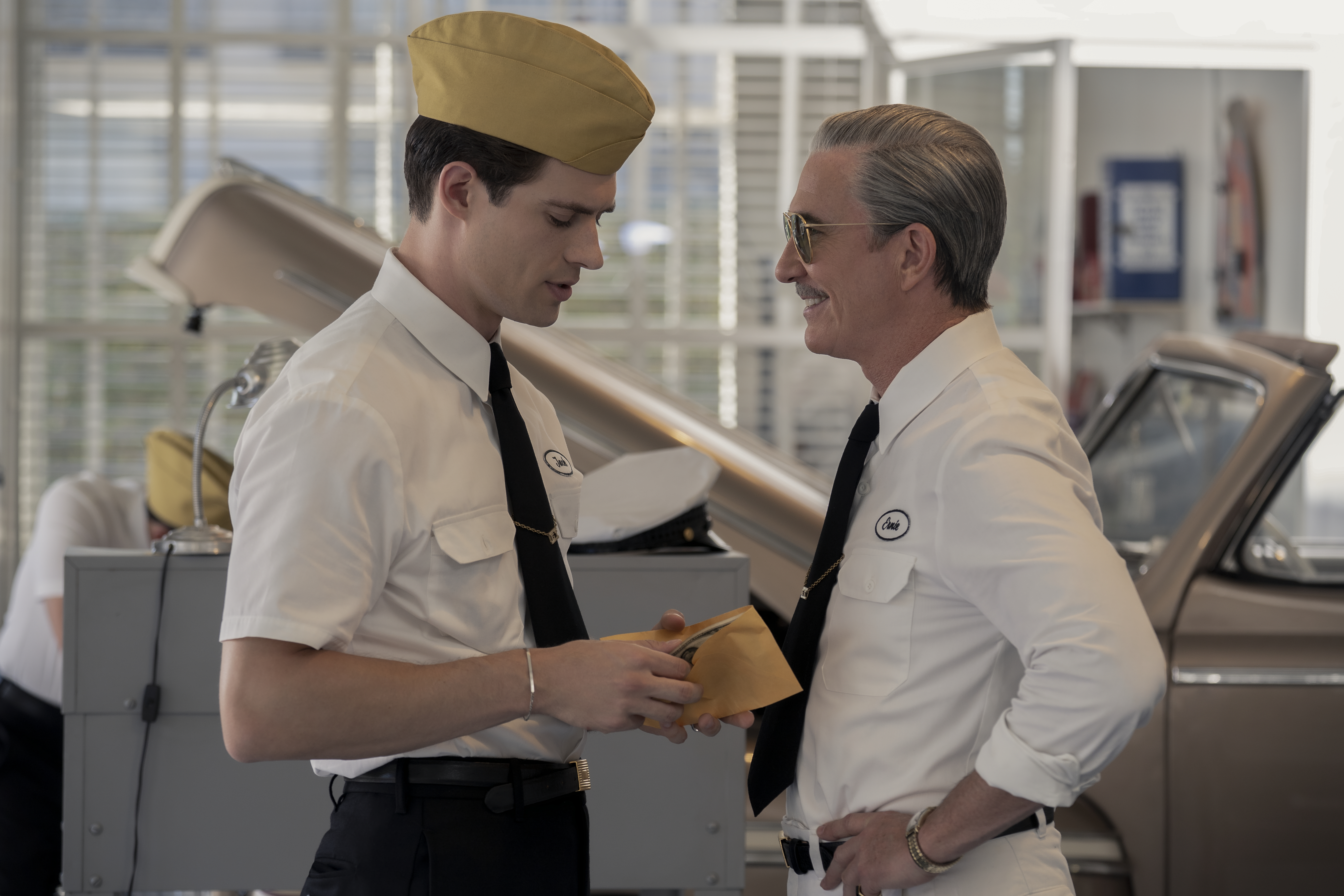 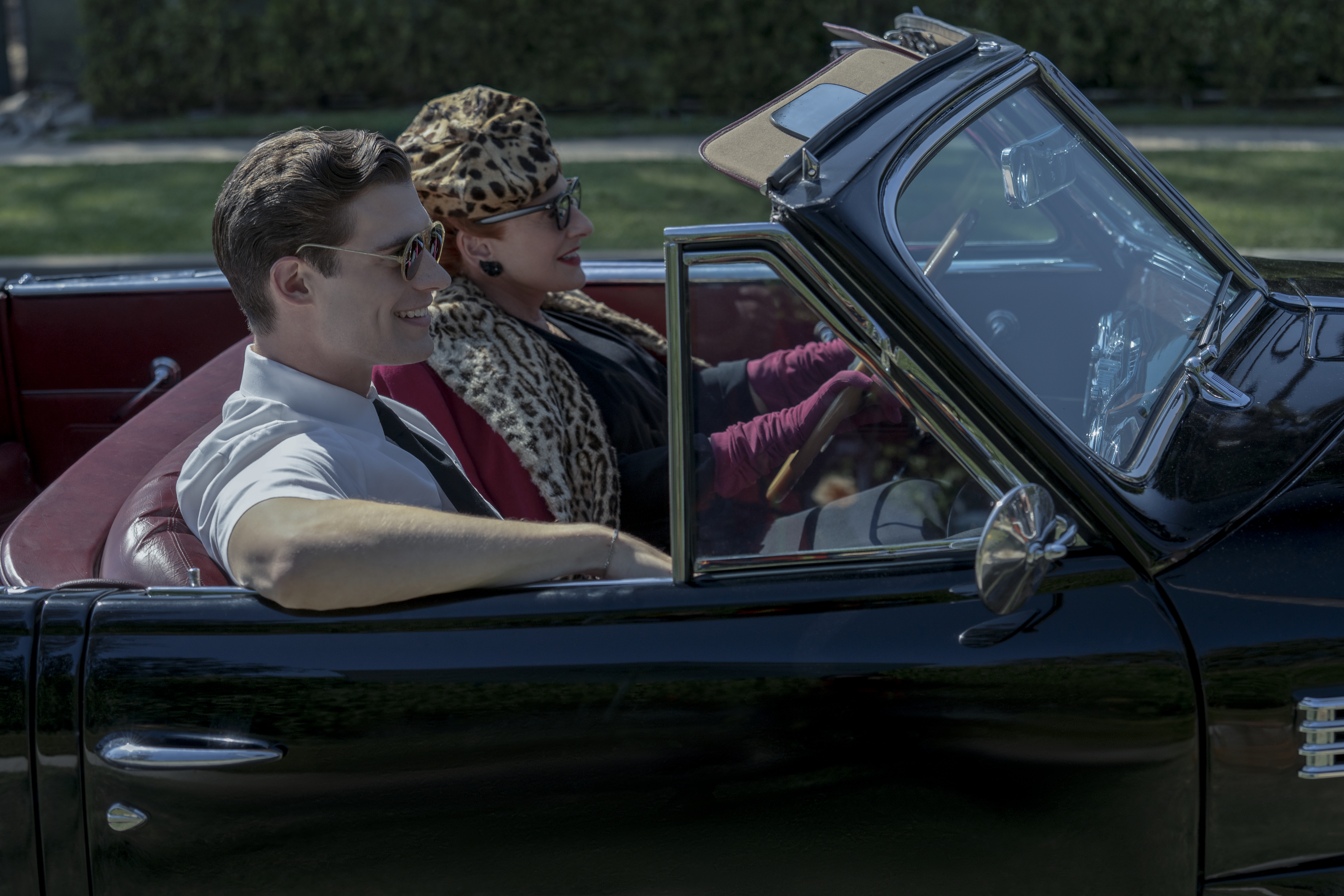