2021 is about manifesting your desires and Twitter has just launched a campaign with various athletes and entertainers, some of whom manifested their own destinies! Simu Liu, Issa Rae, Niall Horan, Demi Lovato and several more are known to have Tweeted out their biggest wishes in life … and they made it happen!

Representing Canada are Liu who notoriously Tweeted at Marvel about being considered for the role of Shang-Chi, and also Blind Gamer Steve Saylor.

Also included in the campaign are:

Taking over Yonge & Dundas Square and also Union Station are new billboards for the campaign and it encouragers others to Tweet out their dreams. The platform also will be donating $1 million to each of these stars’ favourite charities.

To join-in on the fun, Tweet your dream with the hashtag #Manifestations!

#FIRSTLOOK: NEW TRAILER FOR “THE LOVEBIRDS”

Set to premiere at SXSW, THE LOVEBIRDS sees the launch of its Trailer. The Comedy stars Issa Rae and Kumail Nanjiani.

SYNOPSIS:
A couple (Issa Rae & Kumail Nanjiani) experiences a defining moment in their relationship when they are unintentionally embroiled in a murder mystery. As their journey to clear their names takes them from one extreme – and hilarious – circumstance to the next, they must figure out how they, and their relationship, can survive the night.

#FIRSTLOOK: NEW TRAILER FOR “THE PHOTOGRAPH”

Right in time for Valentine’s Day comes THE PHOTOGRAPH. Check-out the Trailer for this Romance.

When famed photographer Christina Eames unexpectedly dies, she leaves her estranged daughter Mae Morton (Issa Rae) hurt, angry and full of questions. When a photograph tucked away in a safe-deposit box is found, Mae finds herself on a journey delving into her mother’s early life and ignites a powerful, unexpected romance with a rising-star journalist, Michael Block (LaKeith Stanfield). 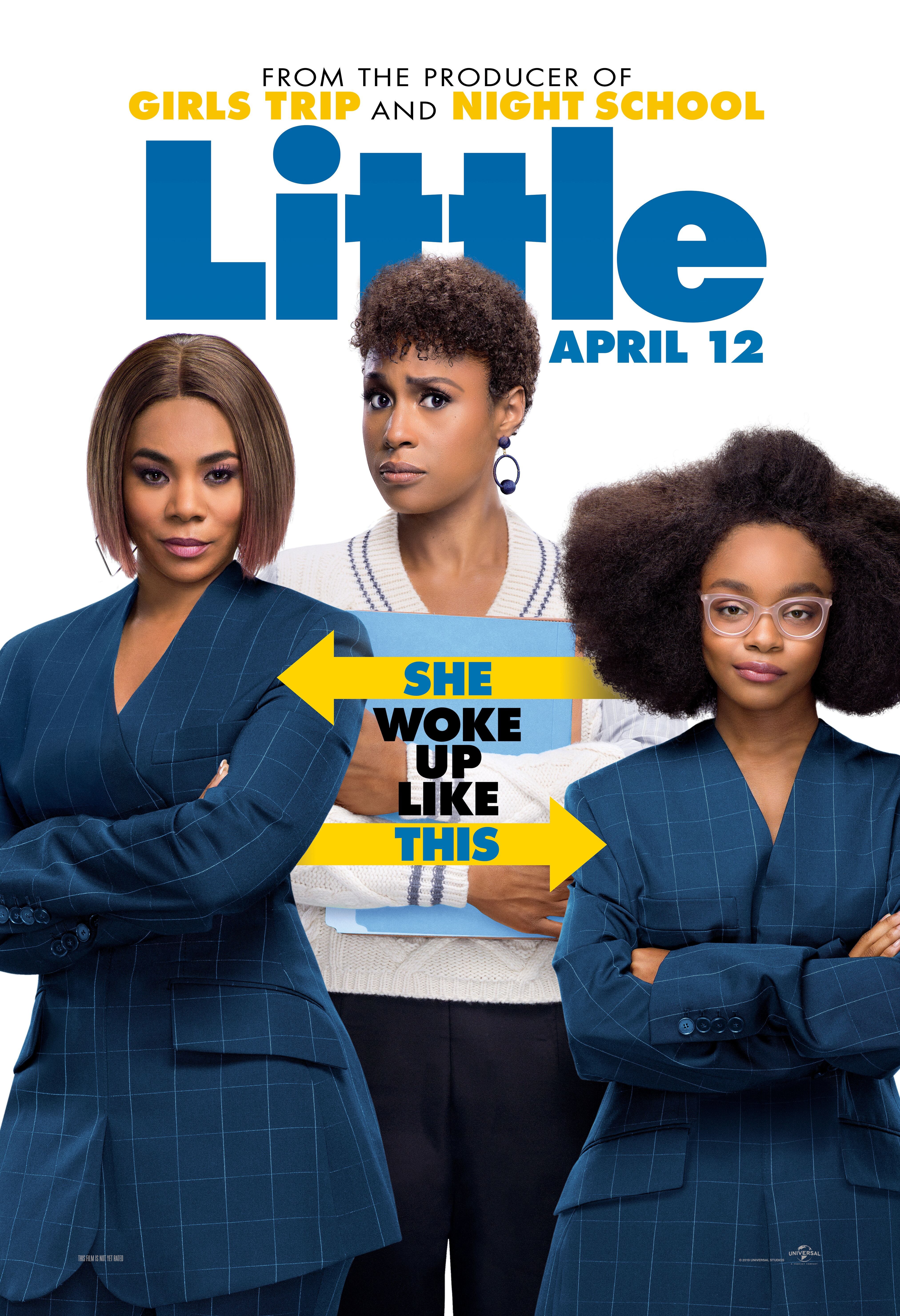 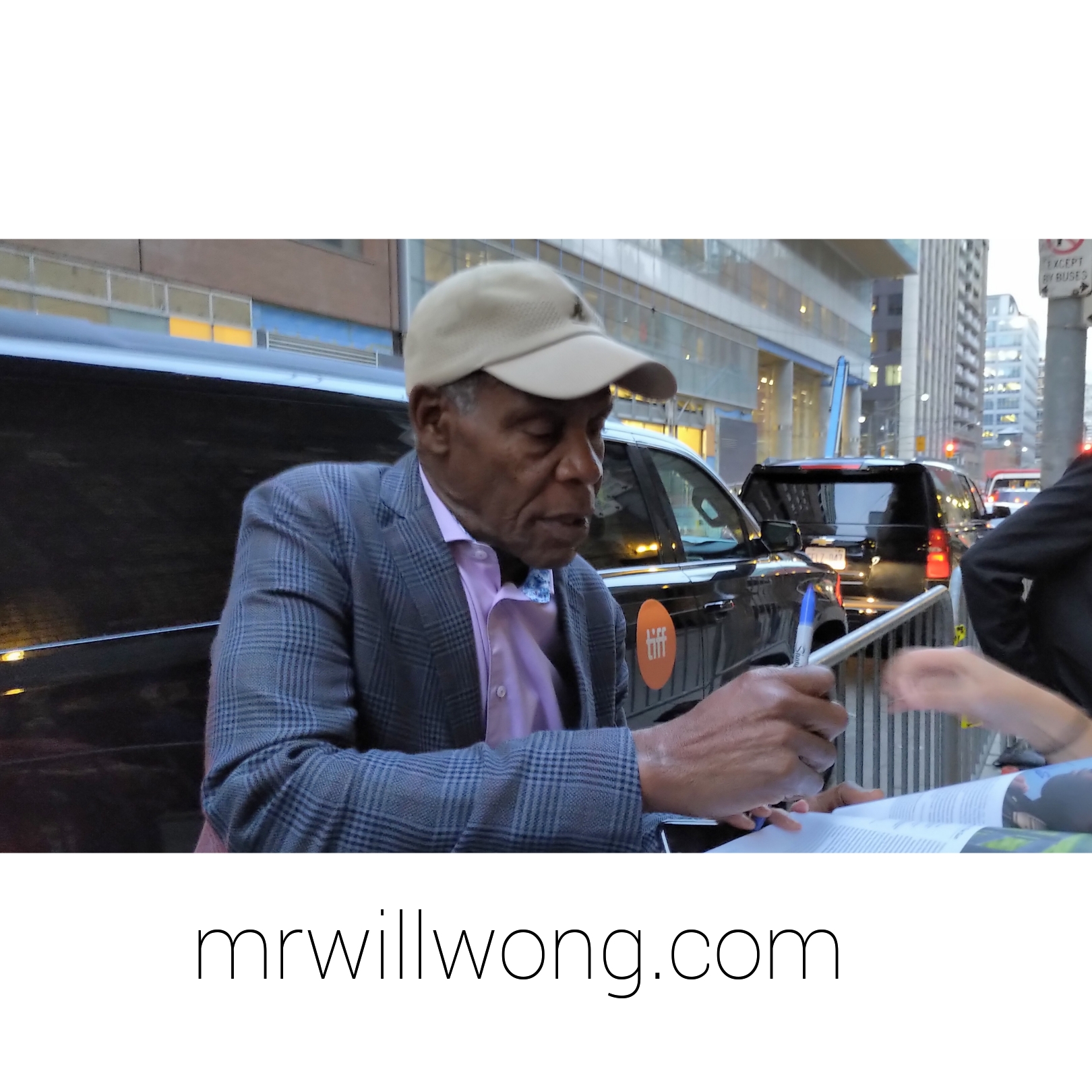 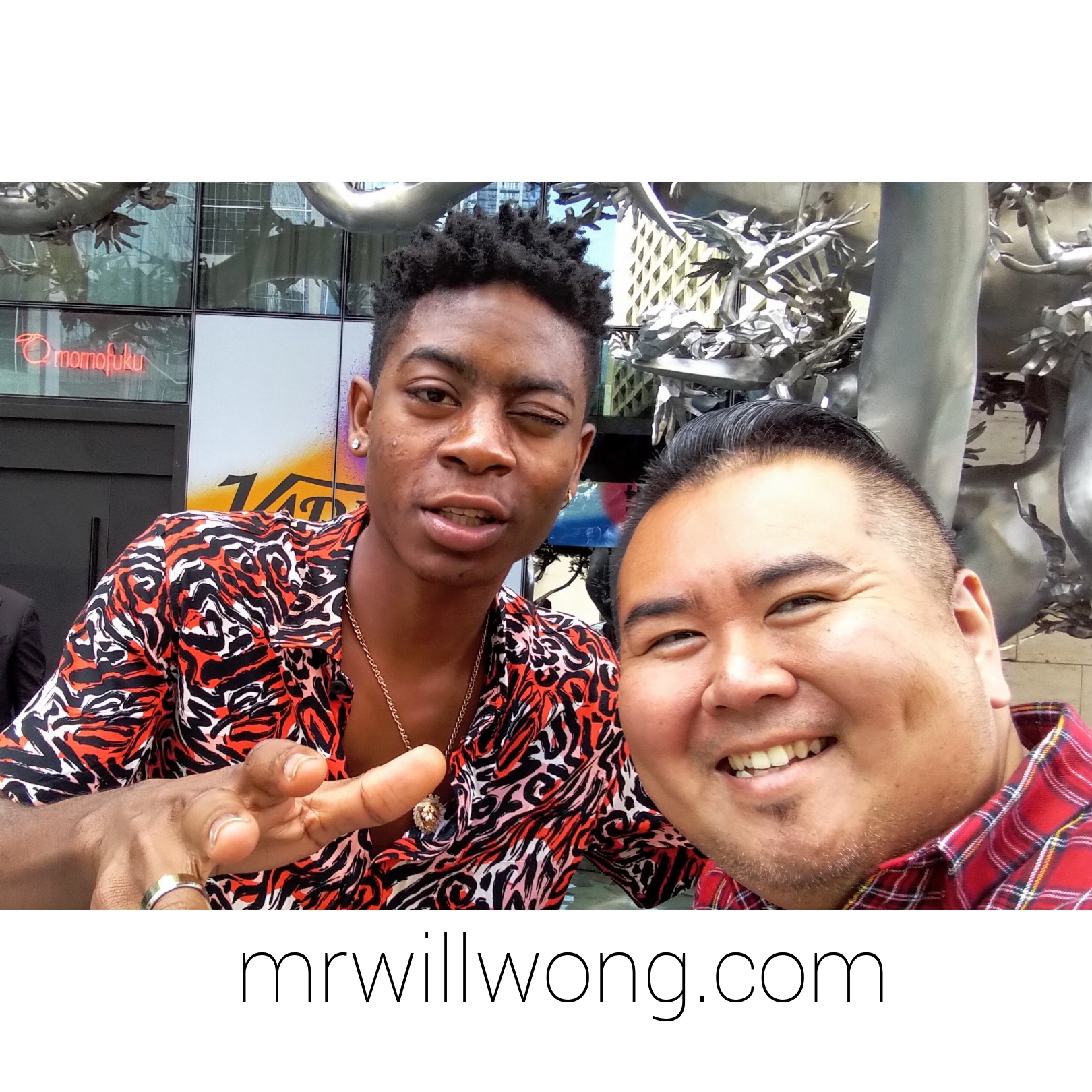 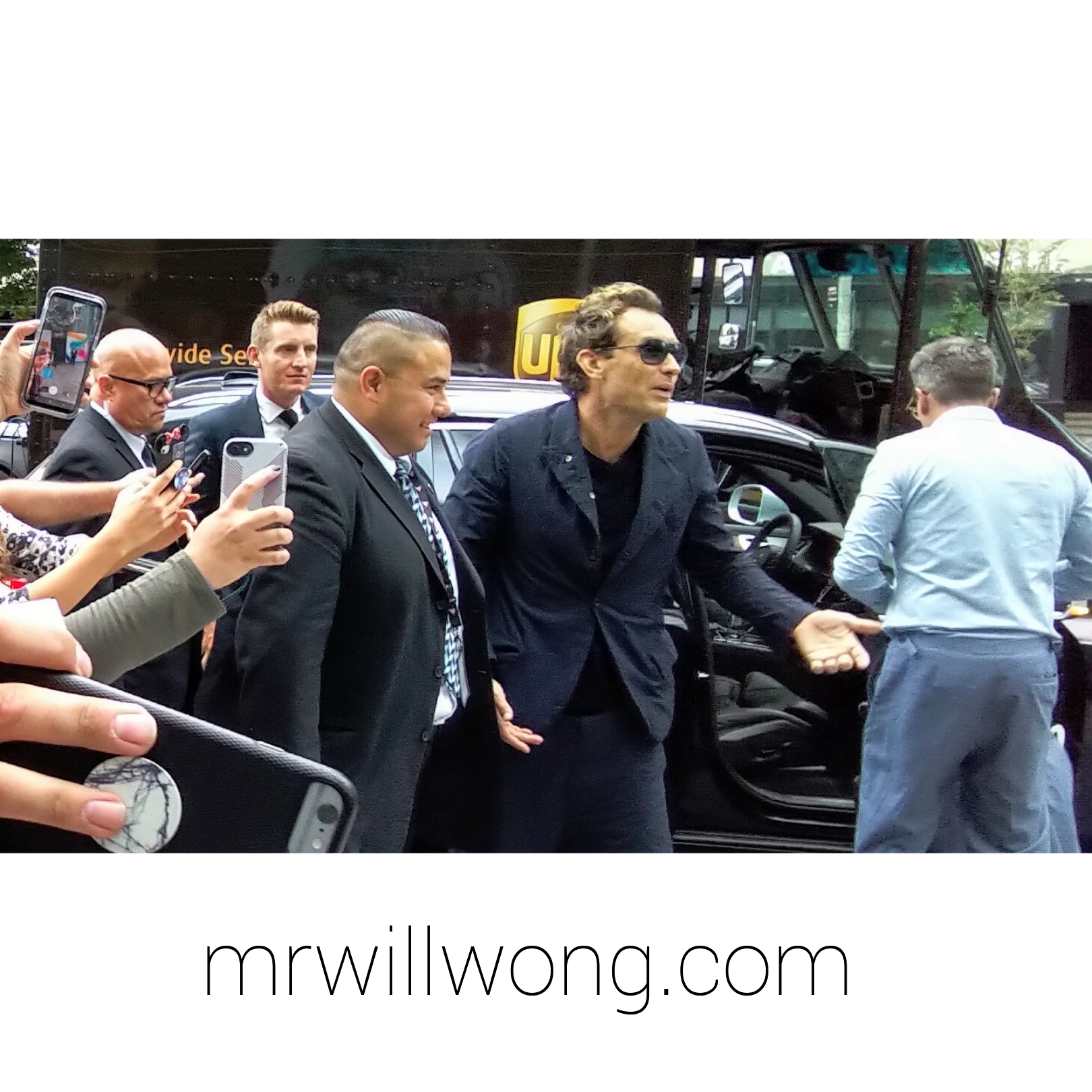