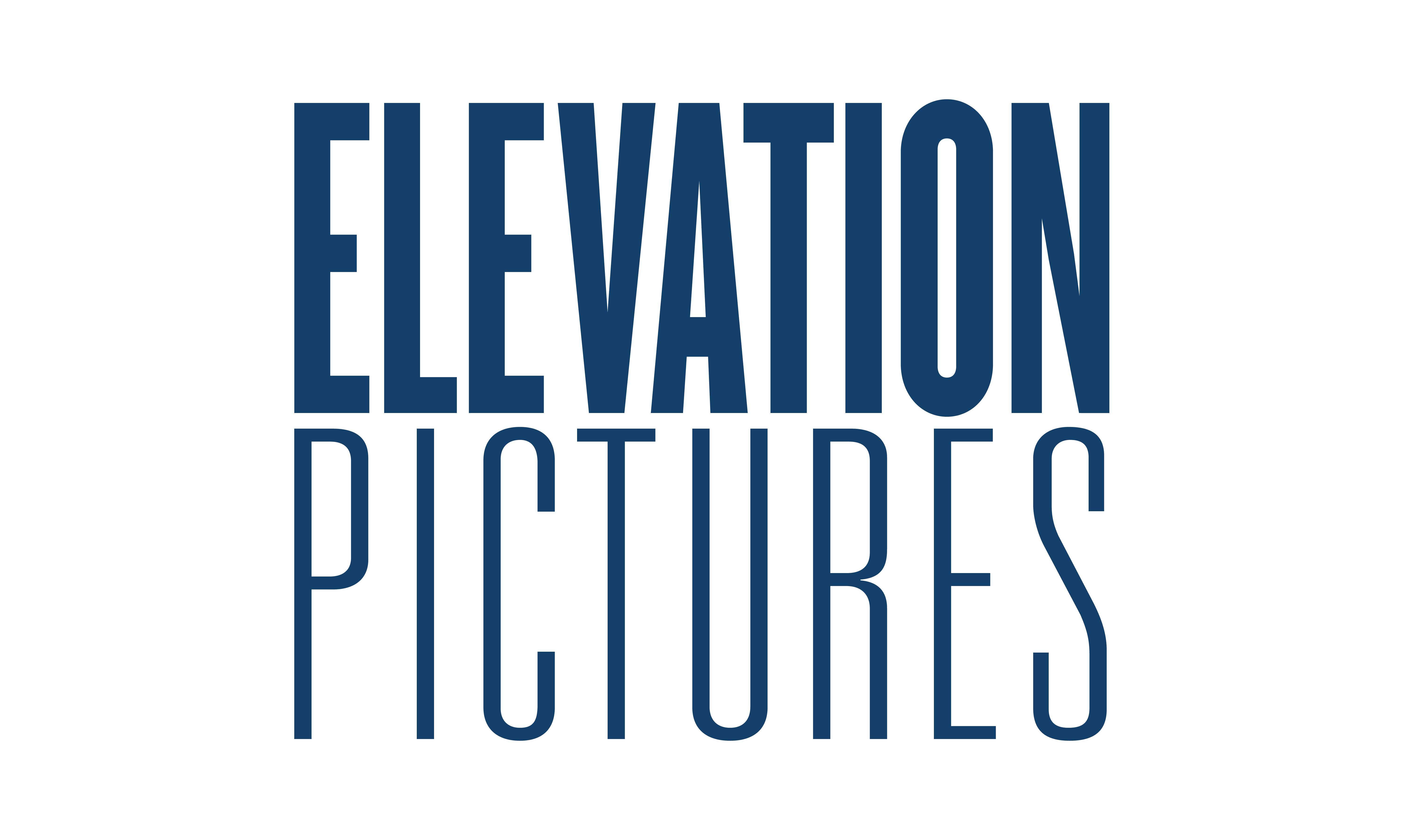 Writer/Director Paul Gross went great lengths to make his World War I Film Passchendaele stack up next to its American counterparts. He takes what he learned and extends it to the modern and significantly more intense Hyena Road – chronicling a group of soldiers trying to construct a highway link in Afghanistan. The Film dazzles with fierce and near breathless action scenes, punctuated by surprisingly extreme violence.

But the Film gets bogged down by too much political nonsense and focus on a mysterious character not so ironically called The Ghost (an infuriatingly-unsubtitled Neamat Arghandabi). Worse, the Film quickly stops being about the titular road, and never quite finds its footing with underdeveloped subplots and thin characterizations. When Gross is not offering lengthy narrations, he shines as a hardened intelligence officer. But it is Rossif Sutherland (son of Donald and half-brother of Kiefer) who steals the show as both a sniper and the Film’s moral compass.