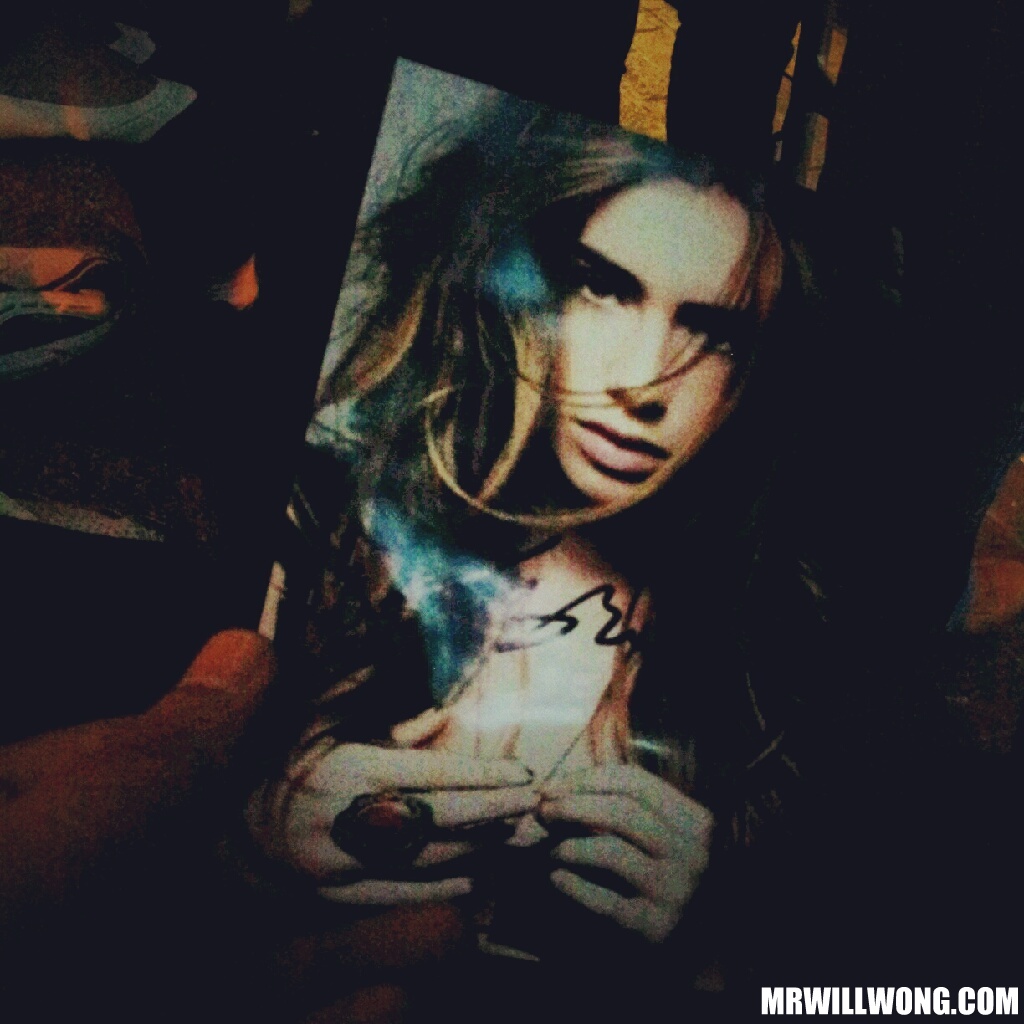 As promised earlier, I would be giving away a signed Photo from Clary Fray herself, Lily Collins!  The beautiful Actress who recently lit-up the Red Carpet at TIFF 2012 and is in-town filming the destined-to-be-huge The Mortal Instruments: City of Bones!

I couldn’t be any more thrilled to present to you this exciting Giveaway!  Walt Disney Studios Motion Pictures Canada & Mr. Will Wong are proud to offer readers a chance to win Advance Screening Passes to see Tim Burton’s FRANKENWEENIE!  Screenings will take place in Vaughan, Mississauga and Downtown Toronto over the next couple weeks.

Tim Burton’s Frankenweenie centers around a Boy named Victor who brings his Dog back to life after he passes on, only to be met with disastrous consequences.   Catherine O’Hara, Martin Short, Winona Ryder, Martin Landau and Charlie Tahan are all featured in Frankenweenie. Watch the Trailer in full here.

Screening Dates are as follows:

PARTY WITH MR. WILL AT WOODBINE RACETRACK! 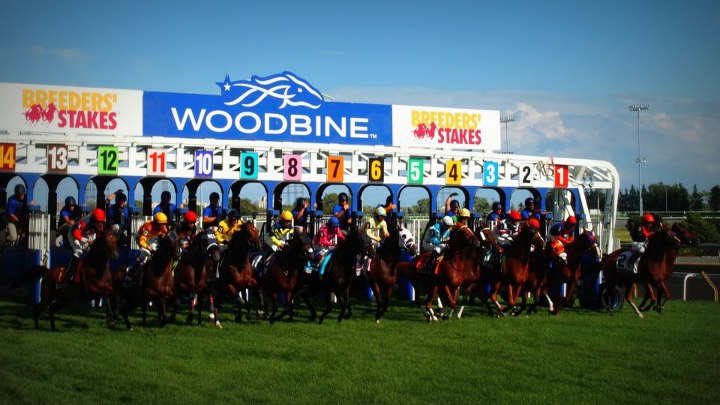 On Sunday, September 16, 2012, world famous Woodbine Racetrack will be hosting the $1-million Woodbine Mile, bringing together some of the World’s finest Turf Horses in one heart-stopping race.

Woodbine Racetrack & Mr. Will Wong would like  to invite Readers to come out and party at the Track and there will be plenty of $25 Gift Cards to go around for Readers who show up on Woodbine Mile Day! One Reader will get to join Mr. Will up in the VIP Lounge for an afternoon of races, tons of Food and Drinks.  Entrants must be of 19 years of age and provide their own transportation.

For more details on the Woodbine Mile and how to get to Woodbine (easily accessible by TTC or car), click here.

When a roller-skating-obsessed town is over-run by Video Game-shilling Gangsters, only one Man has the funk deep enough to boogie them back to oblivion. Roller Town is directed by Andrew Bush and stars Mark Little, Kayla Lorette, Jordan Talbot, Scott Vrooman and Adam Robert Bayne.

Completely campy. Completely ridiculous. Completely Canadian. D Films & Mr. Will Wong are giving away Double Passes to see Roller Town in a City near you!