#BOXOFFICE: “JUMANJI: THE NEXT LEVEL” RISES ABOVE THE REST

The weekend belongs to JUMANJI: THE NEXT LEVEL, nabbing top spot in its debut with $50 million for Sony Pictures, from 4,078 theatres. This is a best opening for the Franchise, also getting 67% on the Tomatometer. Last installment, 2018’s WELCOME TO THE JUNGLE became Sony Pictures‘ highest-grossing title ever.

In second after a three-week reign, is FROZEN 2 with $21 million from 4,078 theatres for Disney.

KNIVES OUT lands in third with $9.5 million for Lionsgate Films/Mongrel Media.

Fourth spot goes to Clint Eastwood‘s RICHARD JEWELL which is based on true events at the 1996 Summer Olympics, earning $6.5 million from 2,502 theatres for Warner Bros. It gets 75% on the Tomatometer and an A CinemaScore despite some controversy about its accuracy.

BLACK CHRISTMAS opens in fifth with $5.3 million from 2,625 theatres for Universal Pictures, with 43% on the Tomatometer and a D CinemaScore.

#GIVEAWAY: ENTER TO WIN A $25 GIFT CARD TO YOGEN FRÜZ!

Summer’s here, indeed!  Do you ever wonder how some of Hollywood’s Hottest manage to stay trim? Obviously, many have their personal Trainers and Chefs, but when they’re not around to keep ’em line what do they turn to for a treat without the guilt?  Starlets Khloé Kardashian, Denise Richards and LeAnn Rimes frequently are seen on Blogs, Entertainment Shows and Magazines looking fab.  Did you know they are among the many Celebrities in-love with the Canadian-founded tangy, cool delights of YOGEN FRÜZ?

Long before the Frozen Yogurt rage went-on to take over North America, the global Franchise launched right here on our home turf in 1986!

Just in-time for the heat, Yogen Früz  is gonna cool us on down this Summer with their selection of Sümmer Coolers!  Scintillating Flavürs like Mojito, Strawberry Daiquiri and Piña Colada are new to the Menu for a limited time only, so be sure to try them out soon before they’re gone!

Mr. Will & Yogen Früz want Wongsters to have a chance at a $25 Gift Card, basically enough to take four to five of your Friends out for a special treat. Or better yet, you can have it all to yourself!

Contest open to Readers in Canada. 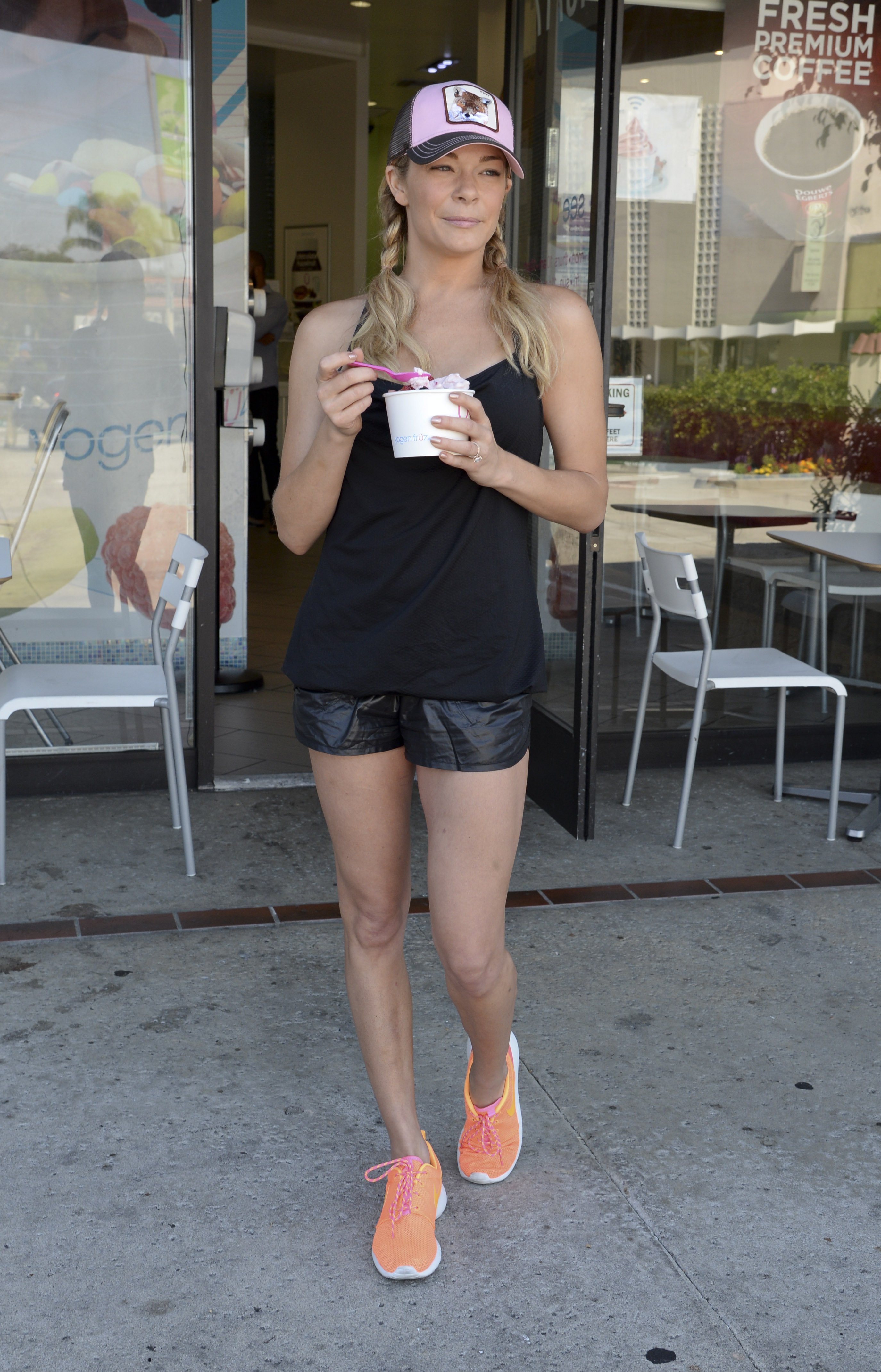