#FIRSTLOOK: “SAVED BY THE BELL” REBOOT

Synopsis:
Saved by the Bell stars Mario Lopez and Elizabeth Berkley reprise their roles as A.C. Slater and Jesse Spano in the first teaser trailer for the beloved sitcom’s reboot. California Governor Zack Morris (Mark-Paul Gosselaar) will find himself in trouble for closing too many low-income high schools and then propose that the affected students be sent to the highest-performing schools in the state — including Bayside High. The influx of new students will give the overprivileged Bayside kids a much-needed dose of reality. 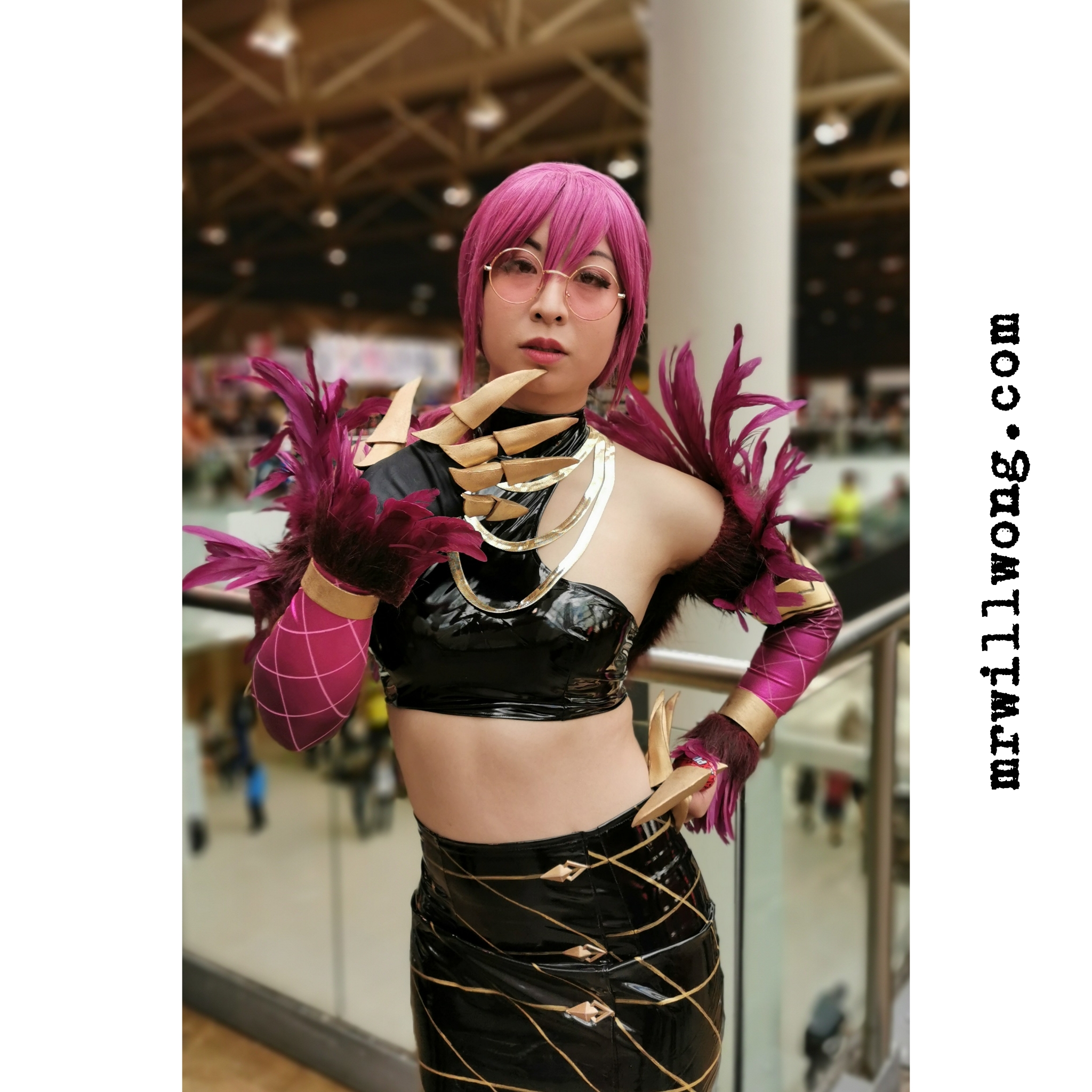 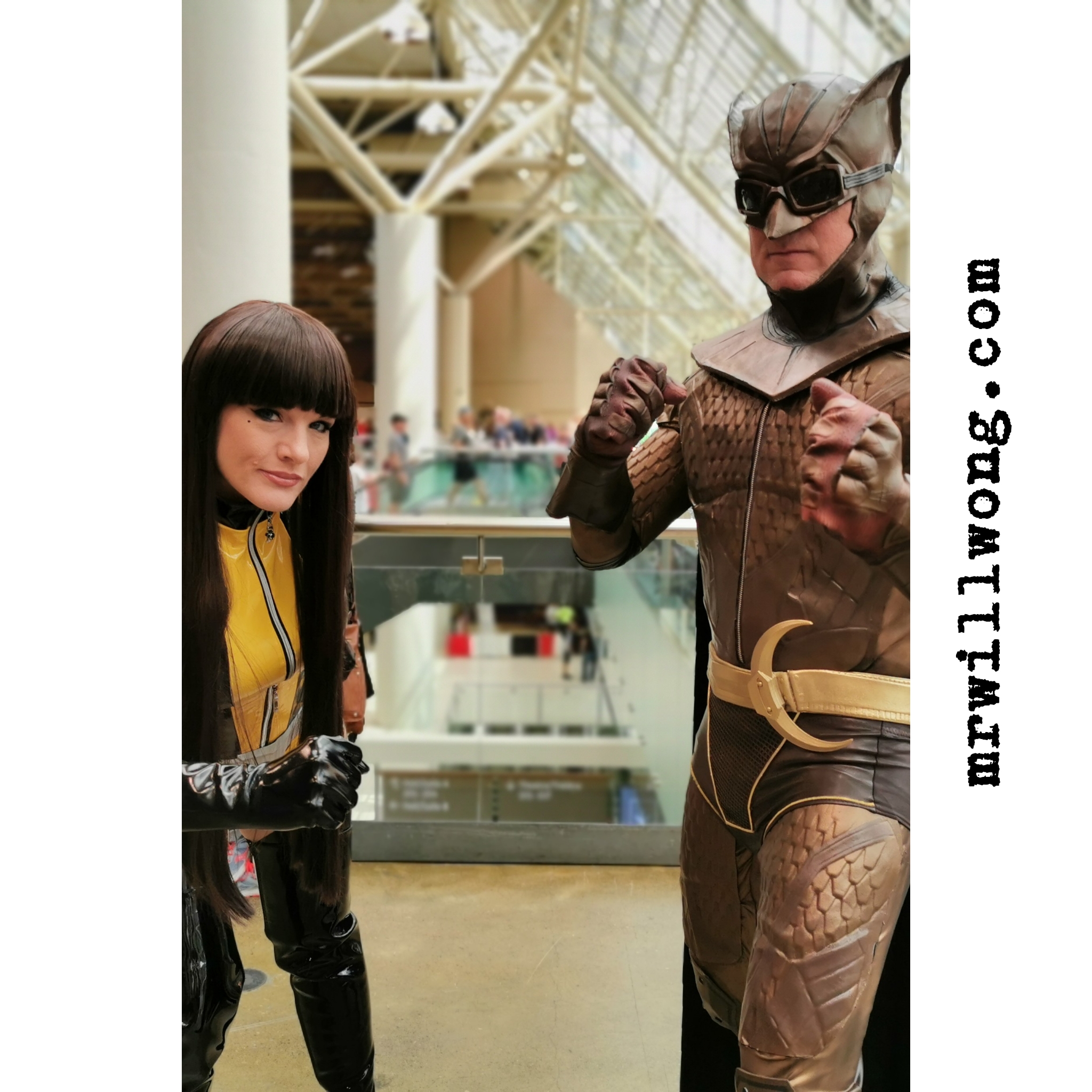 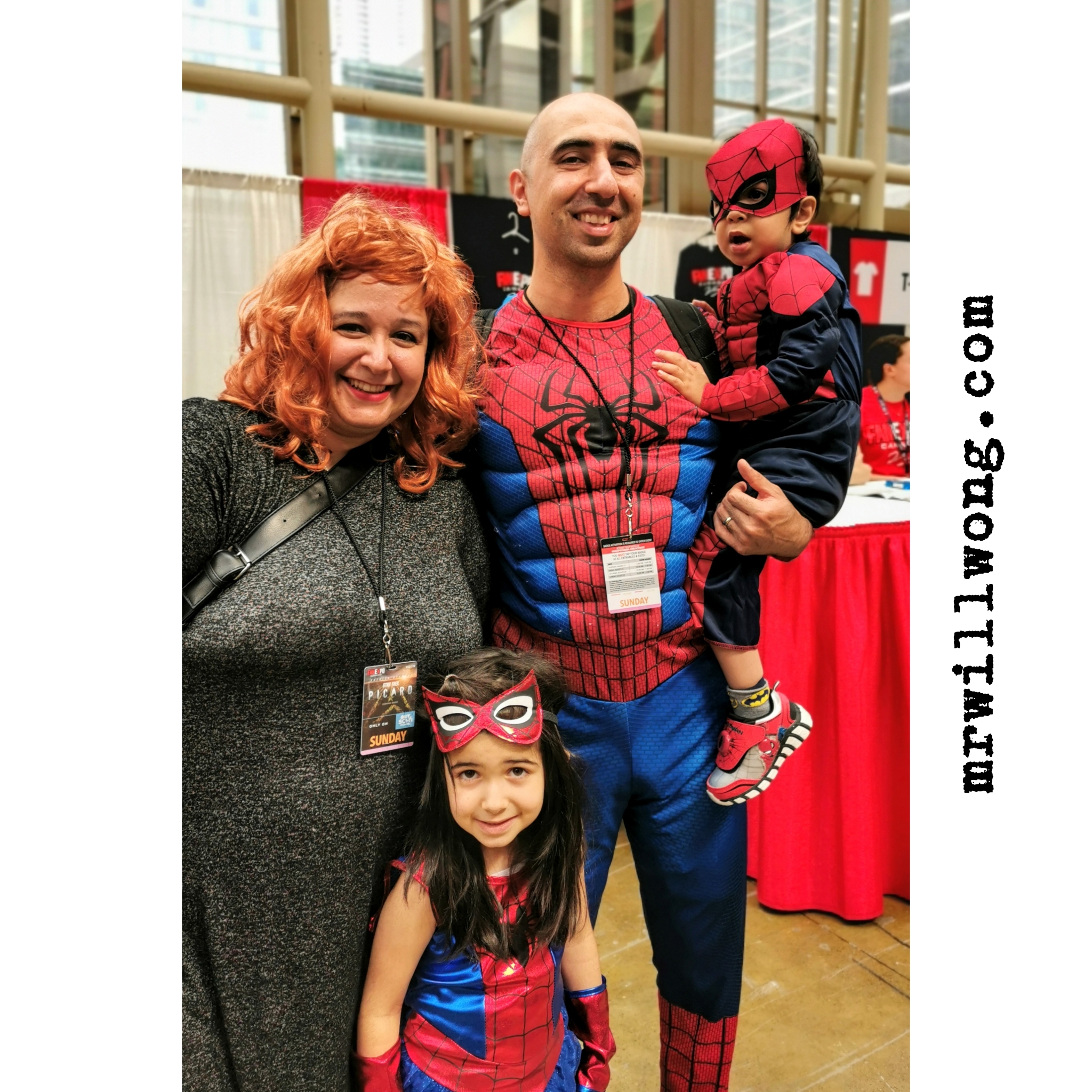 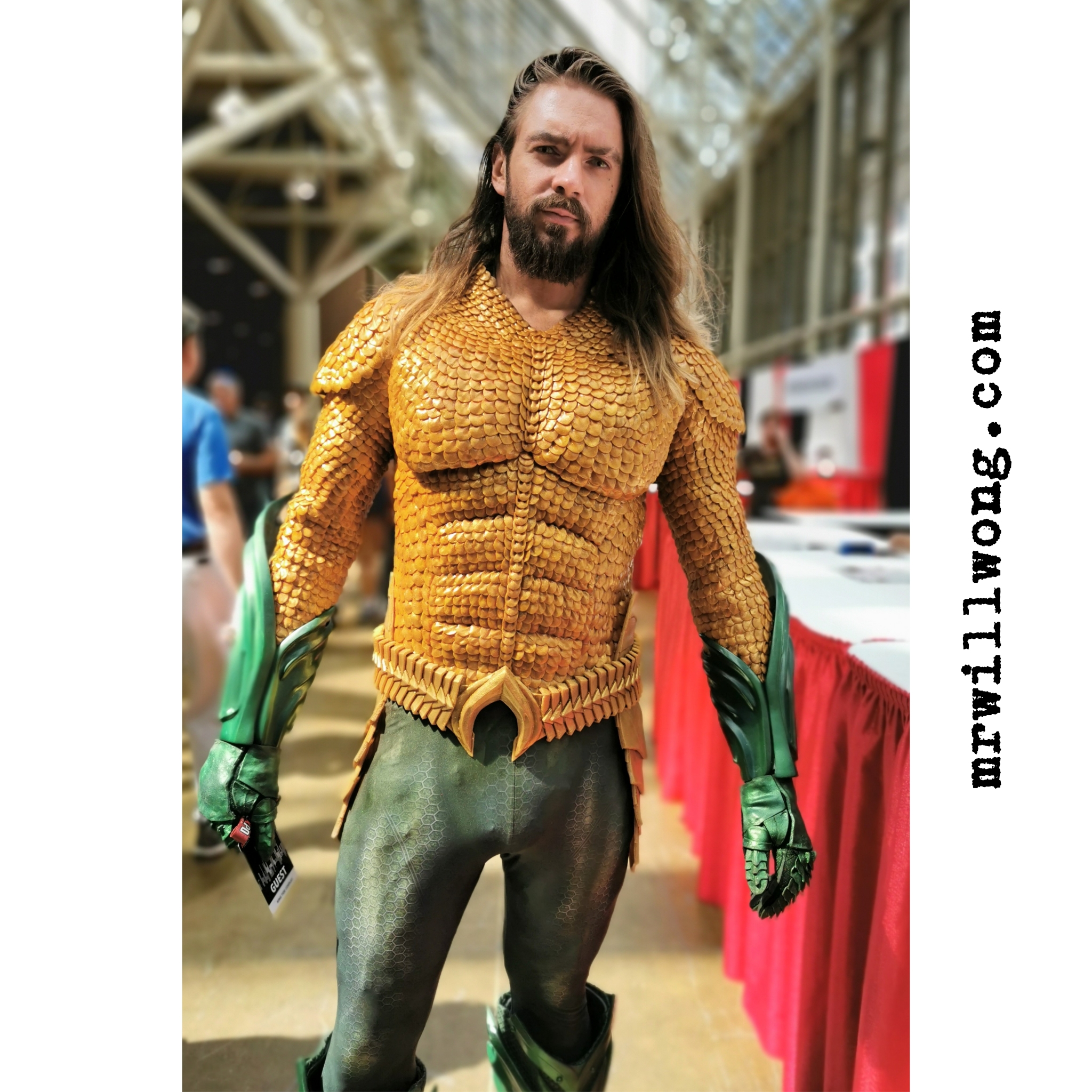 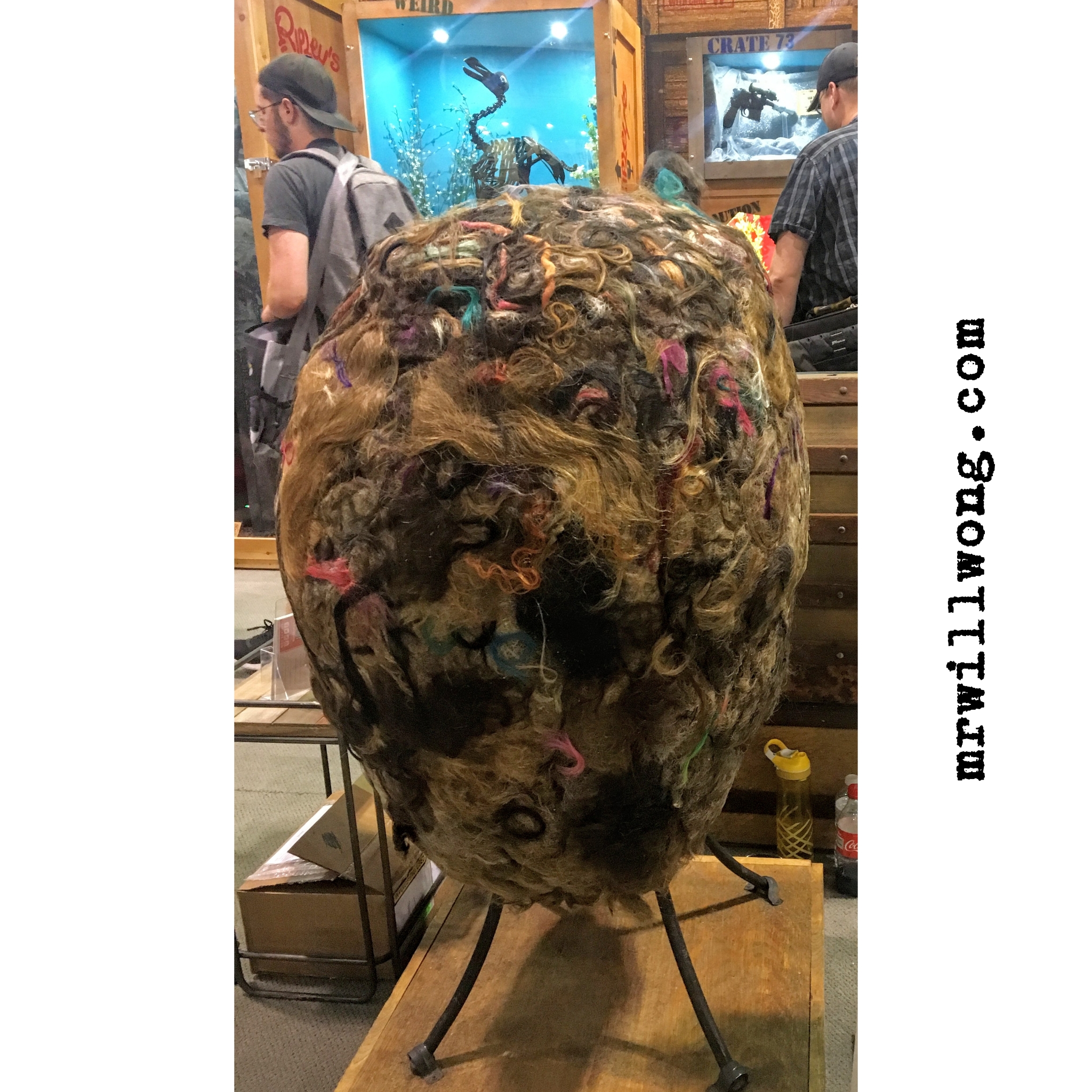 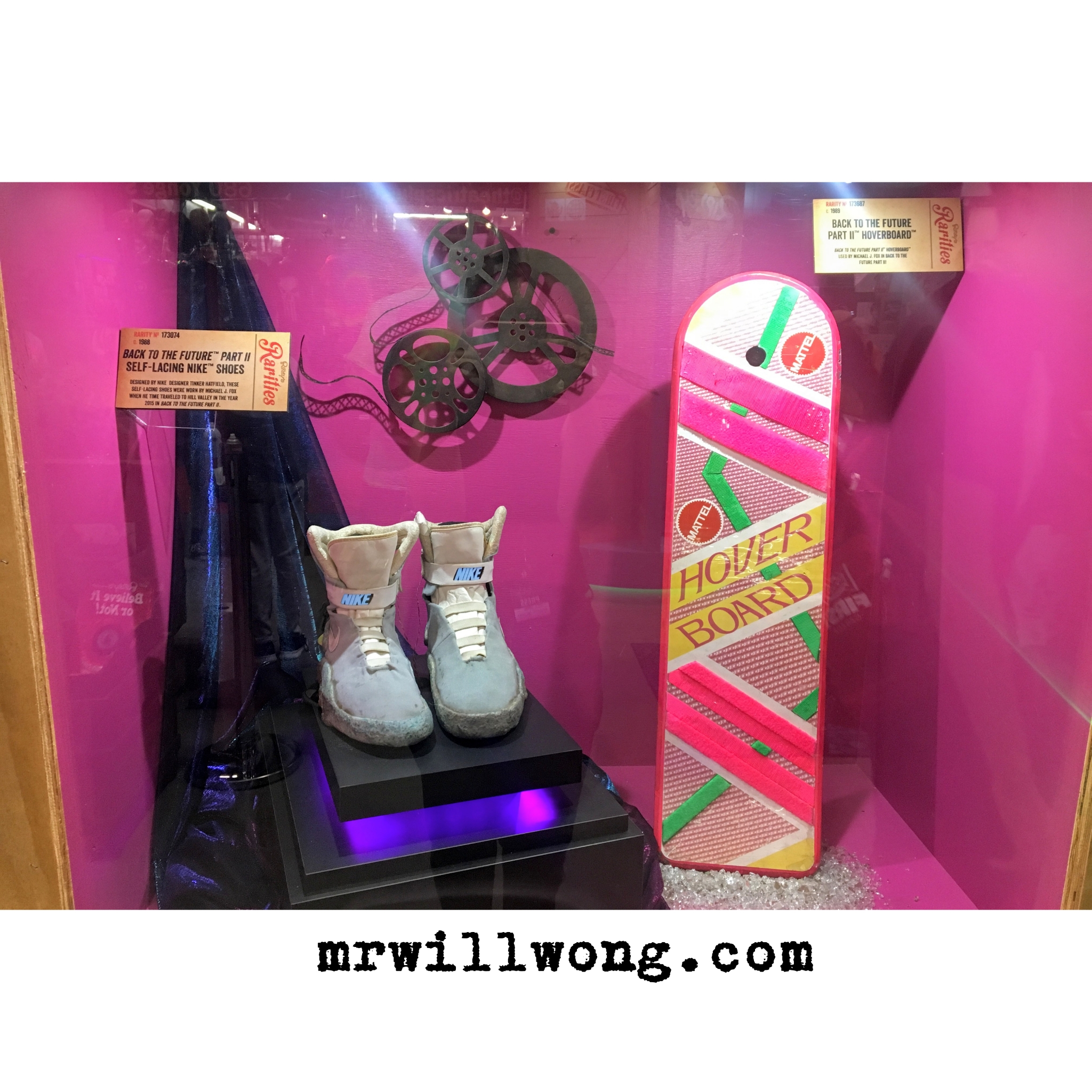 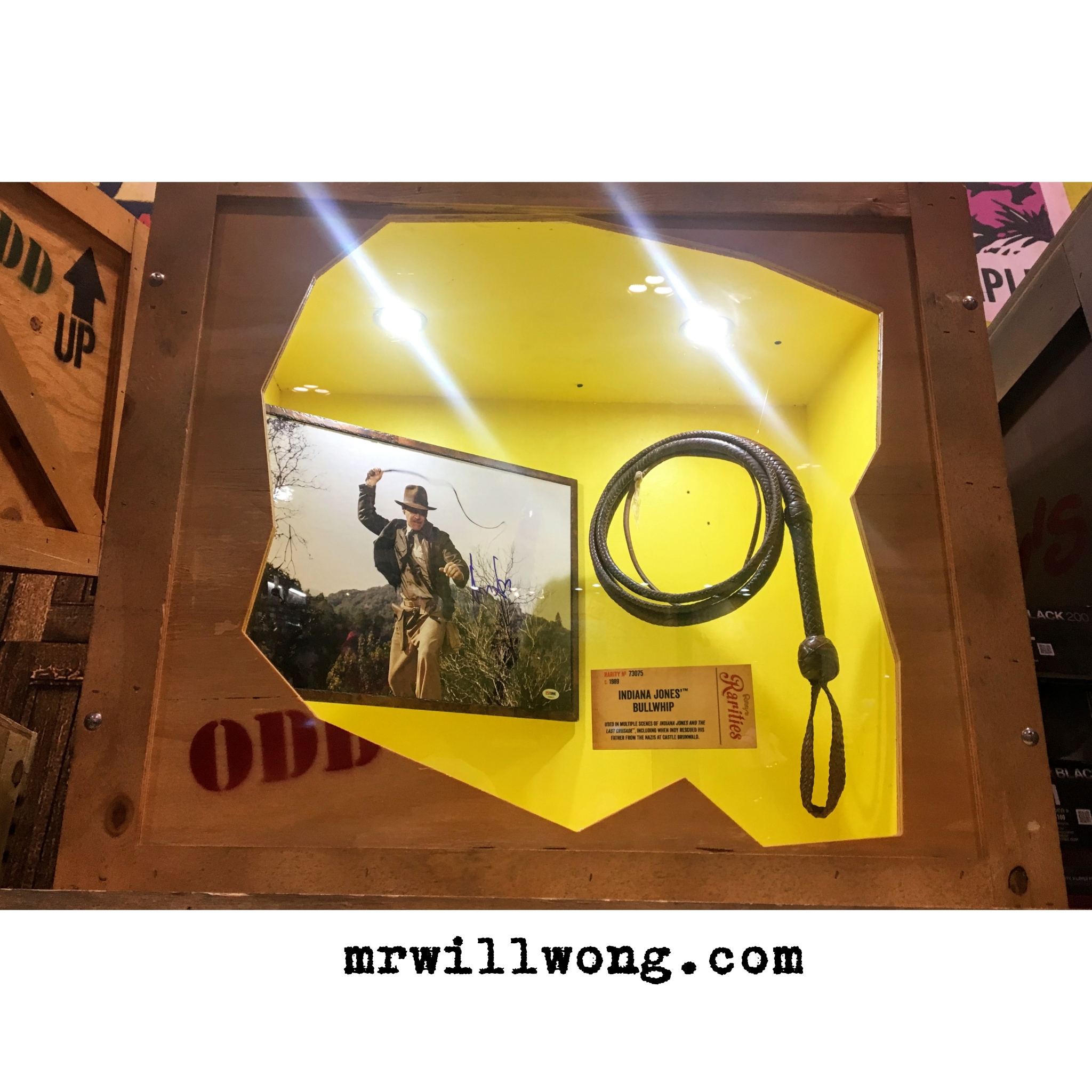 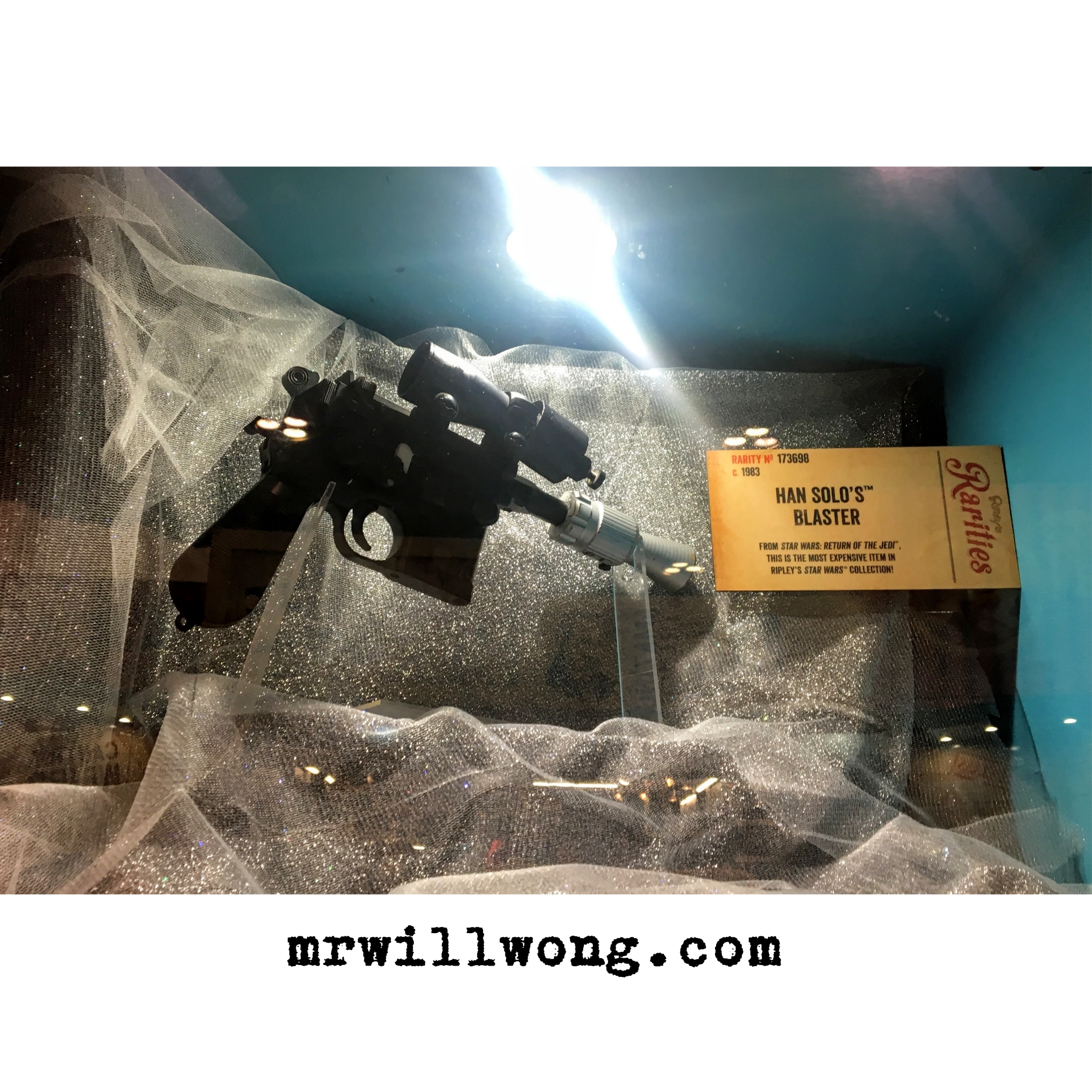 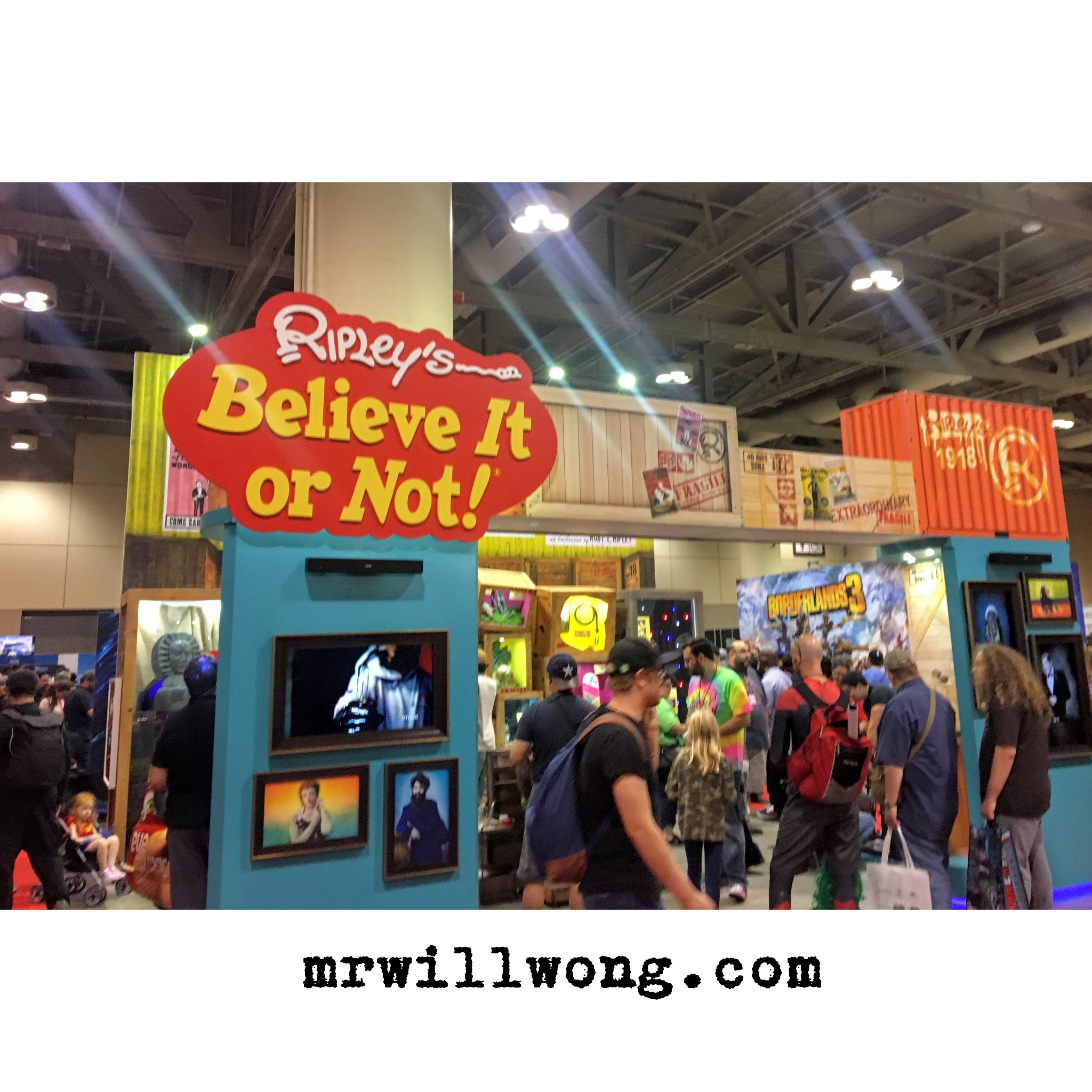 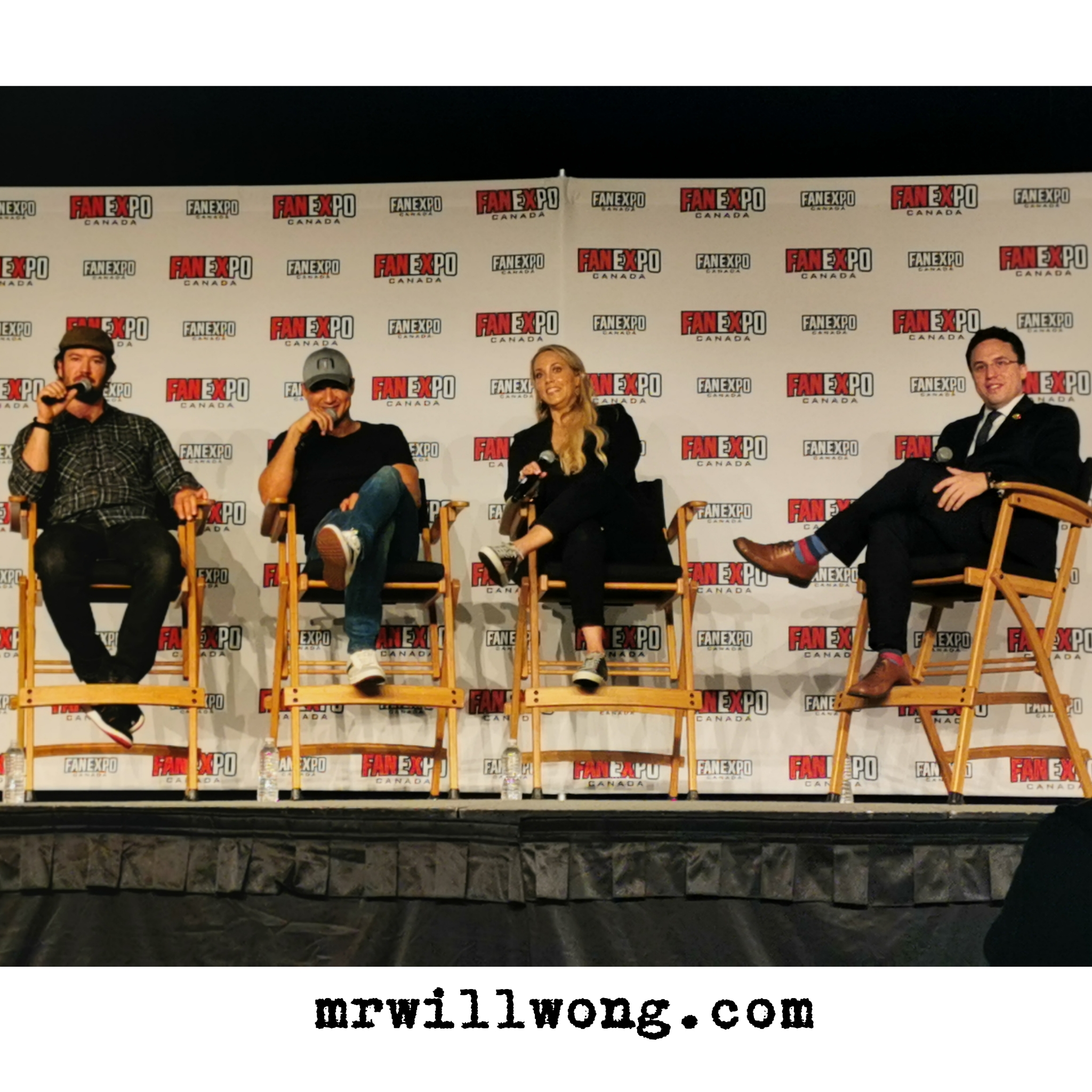 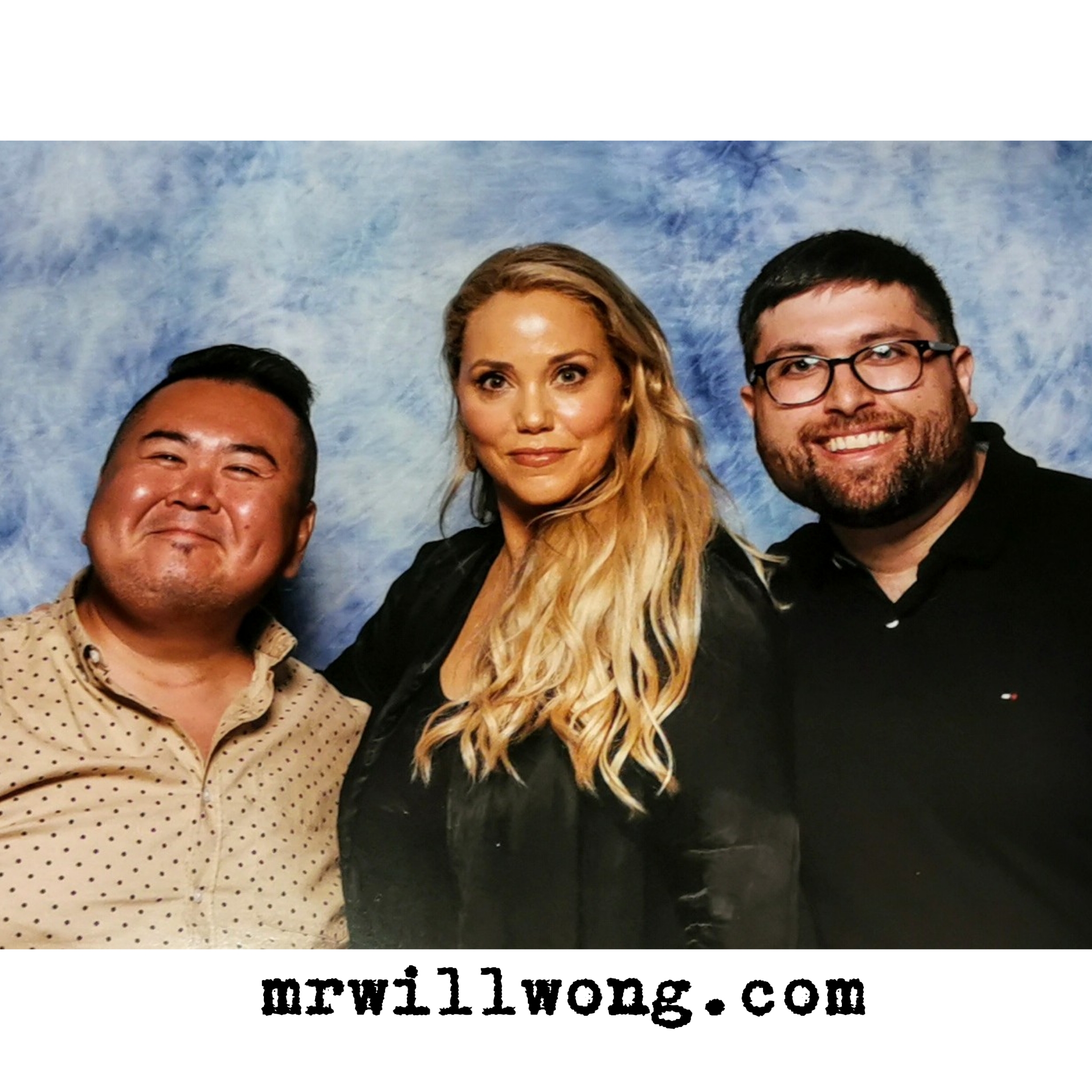 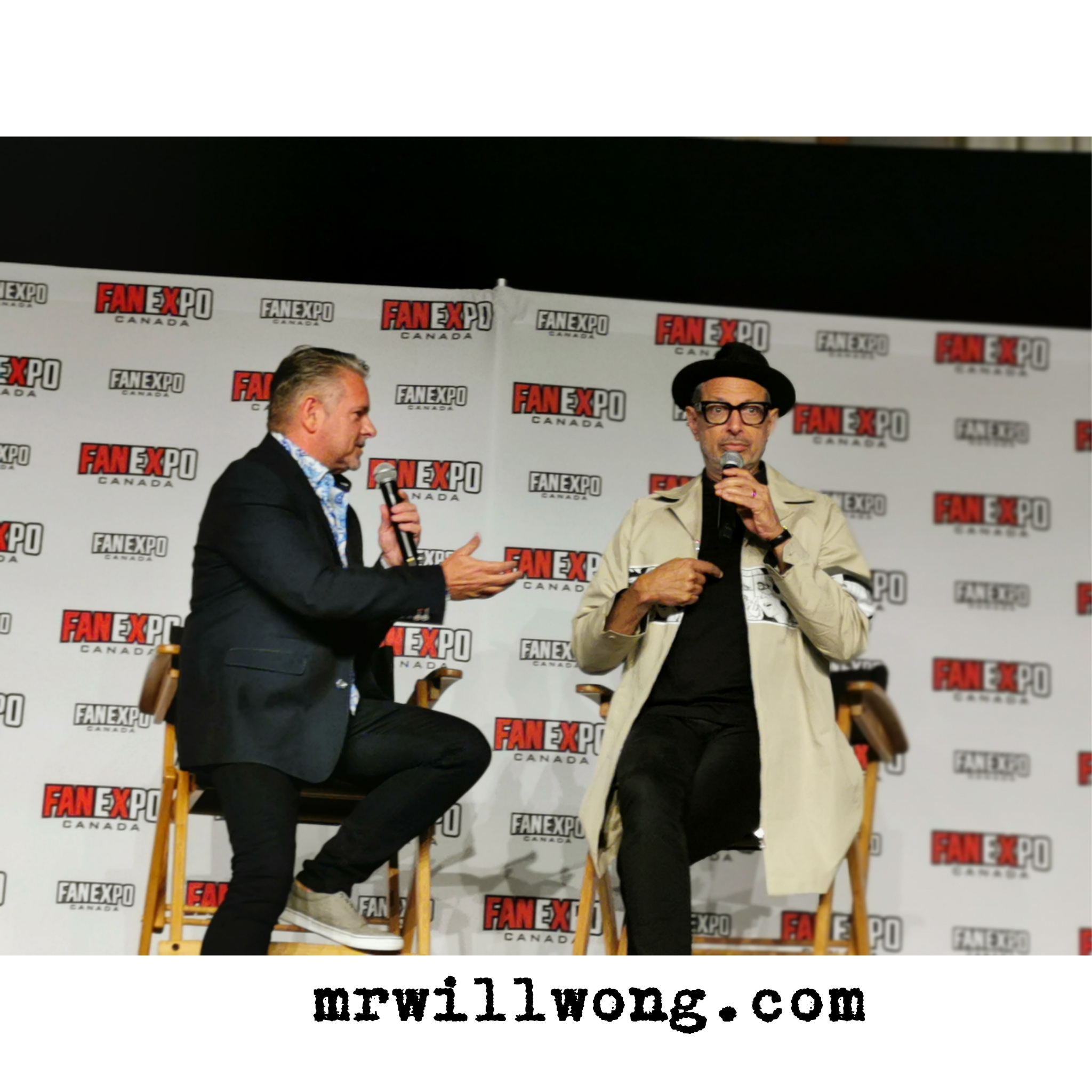 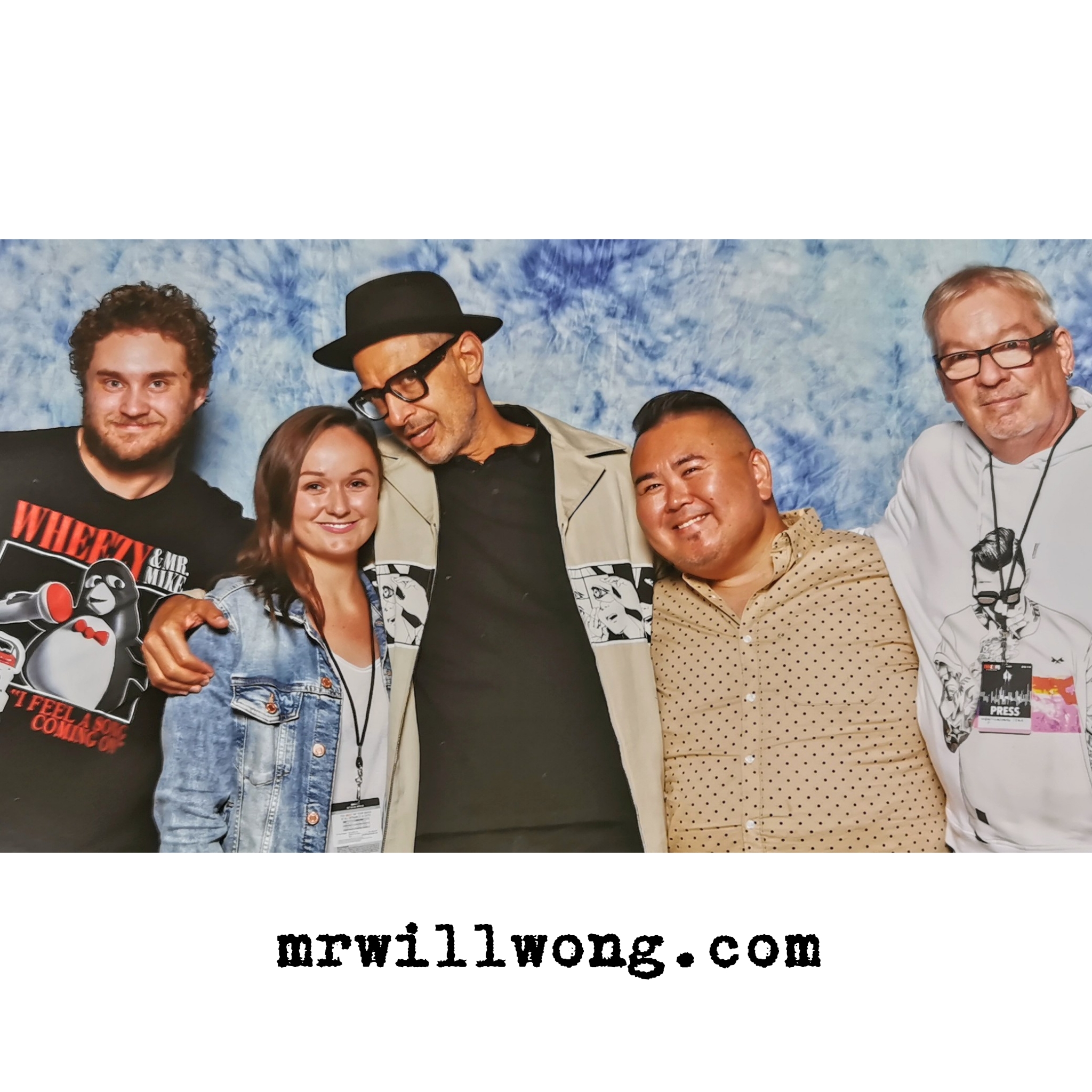 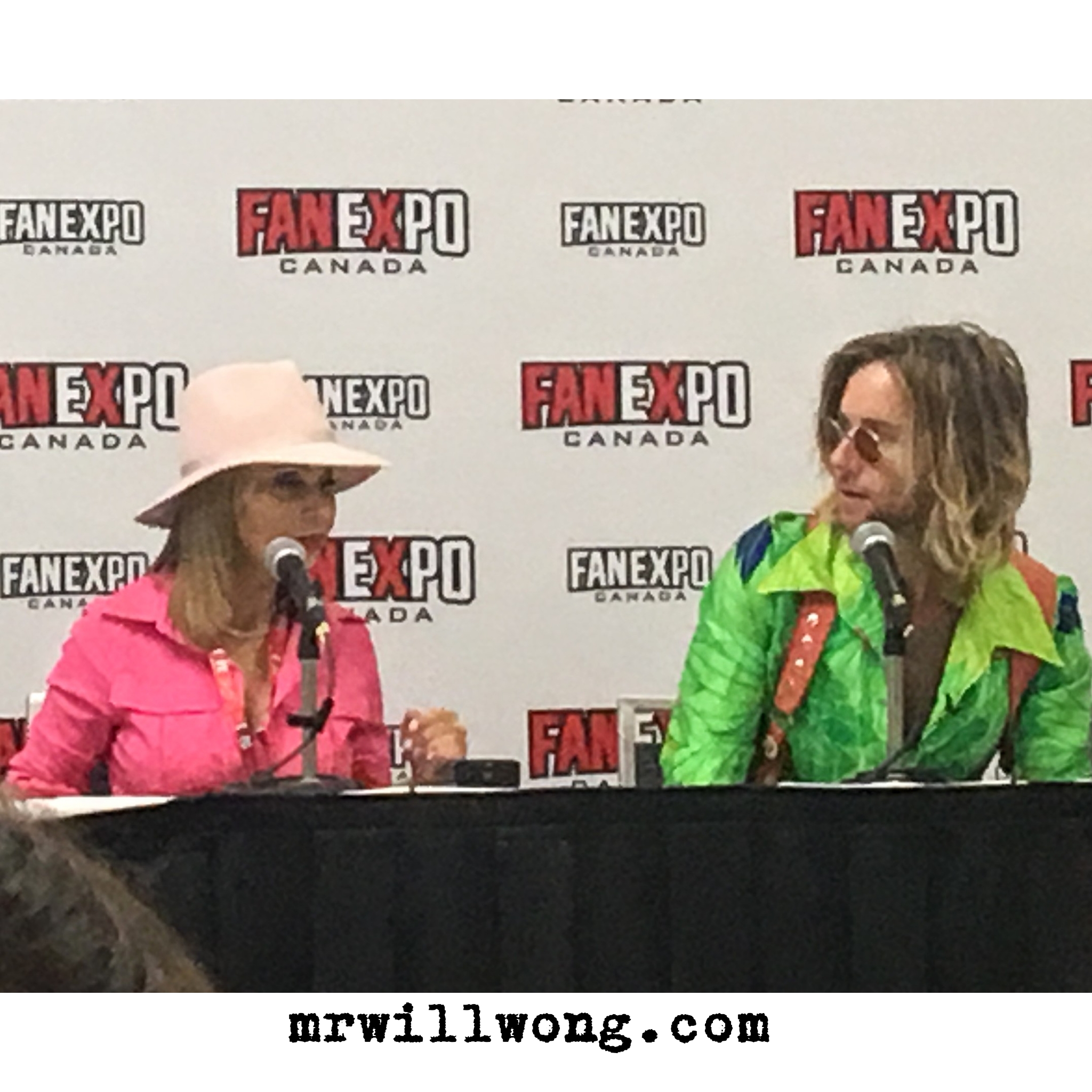 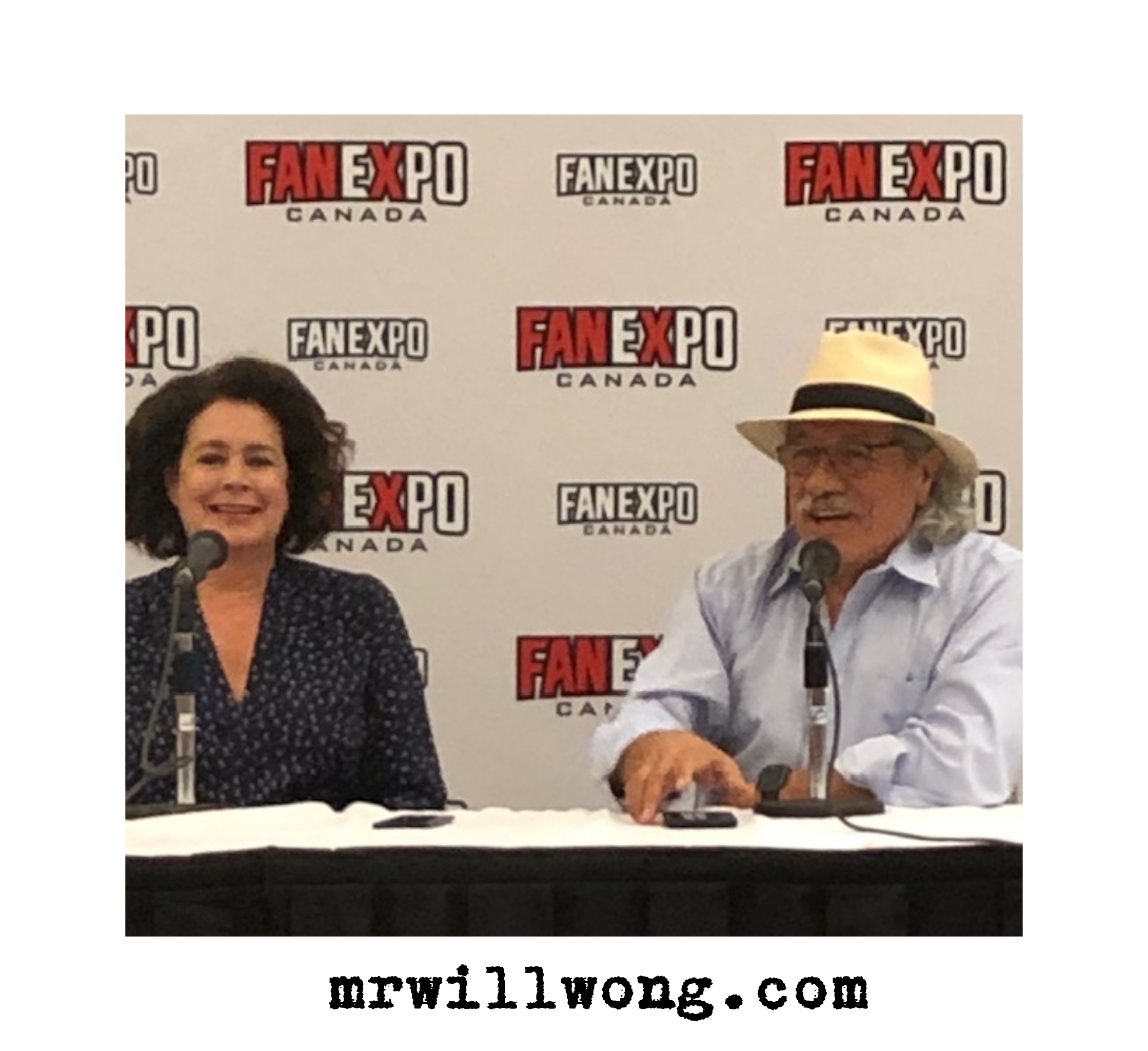 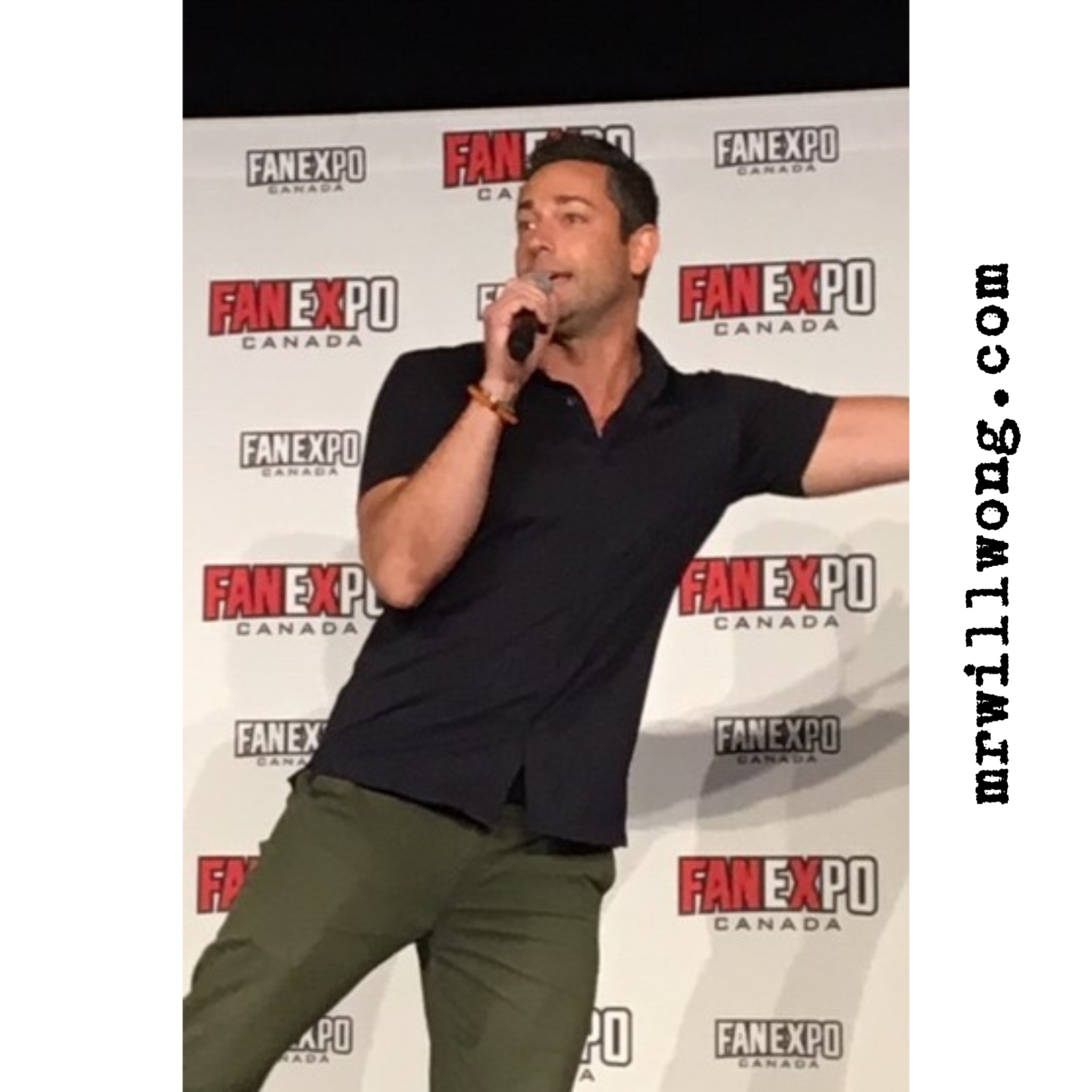 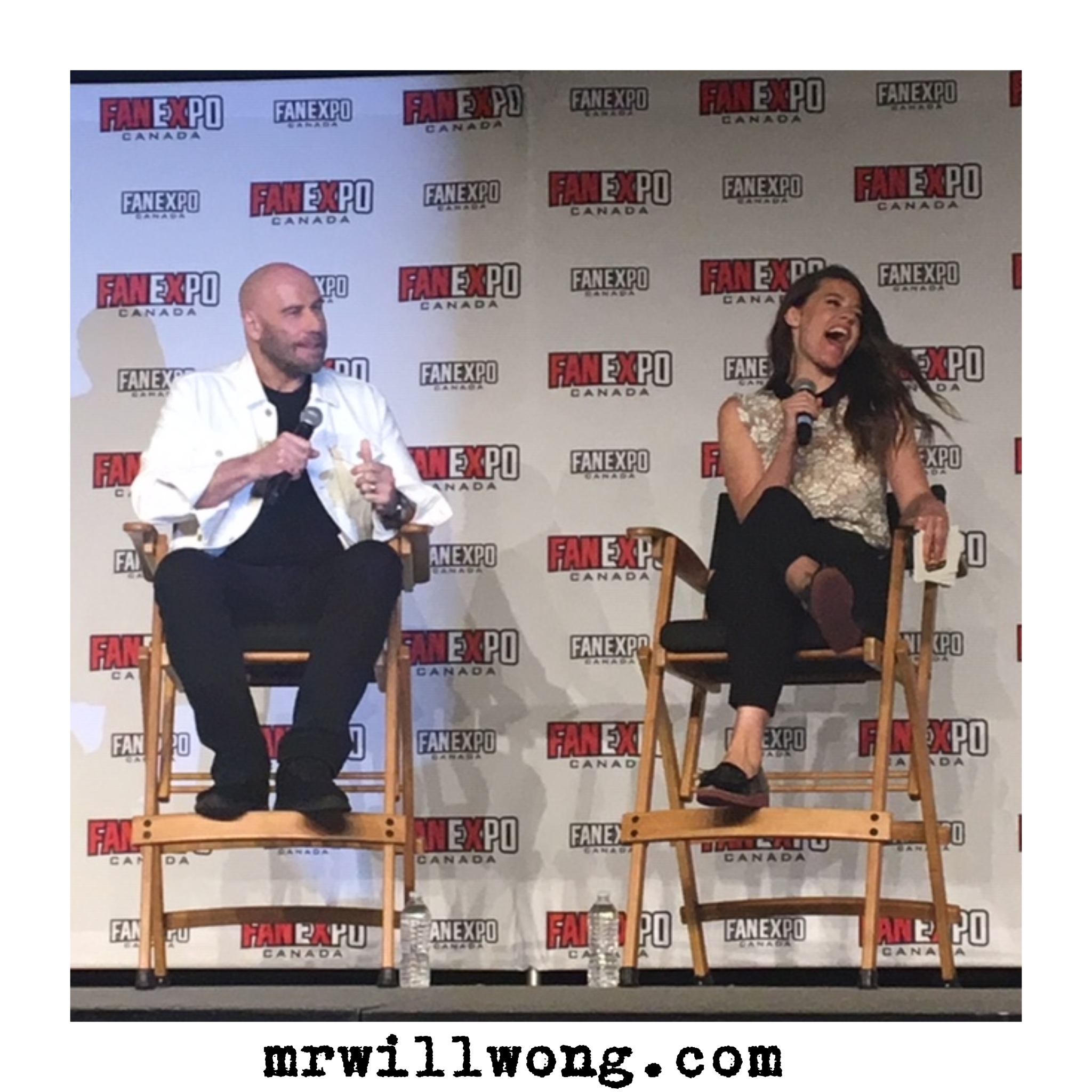 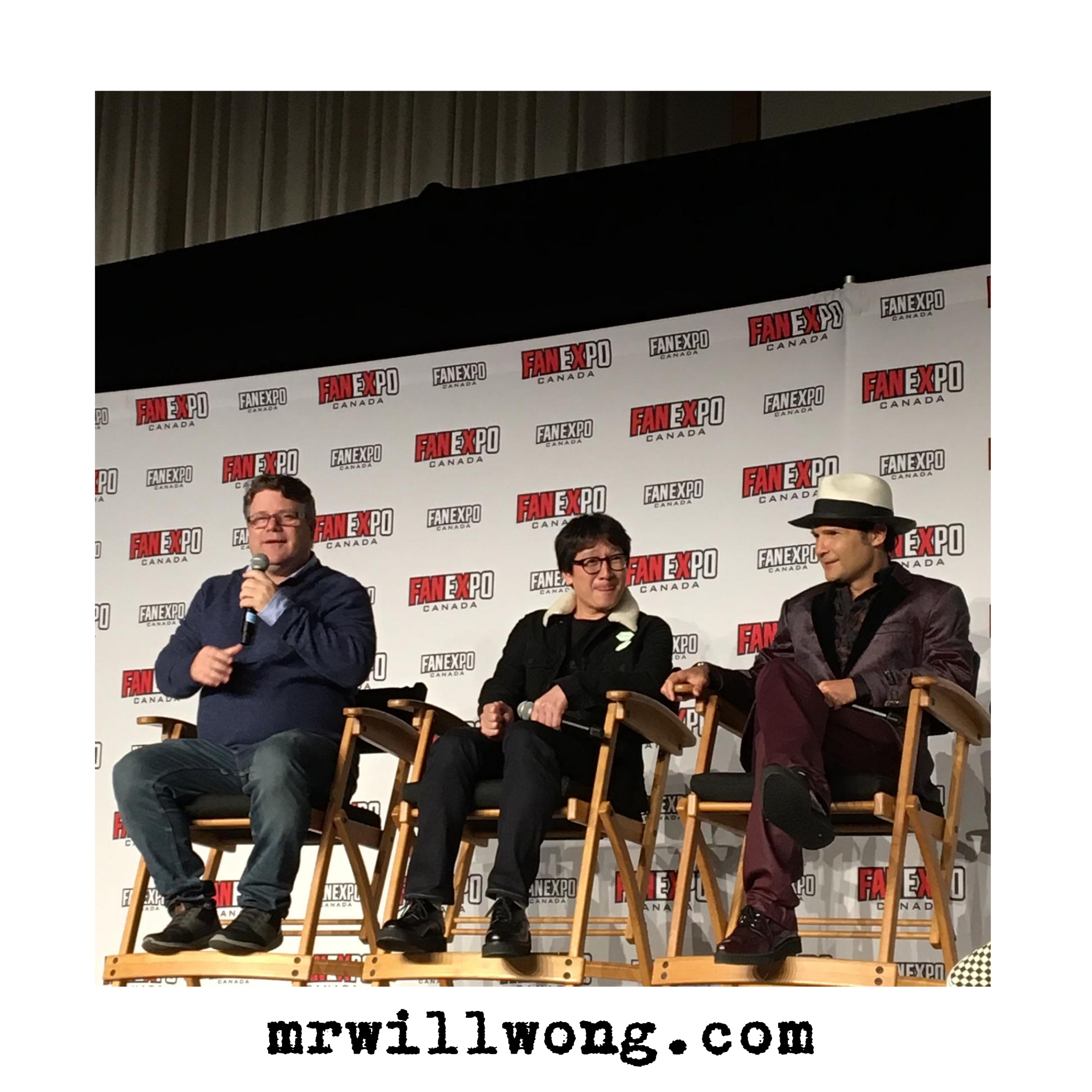 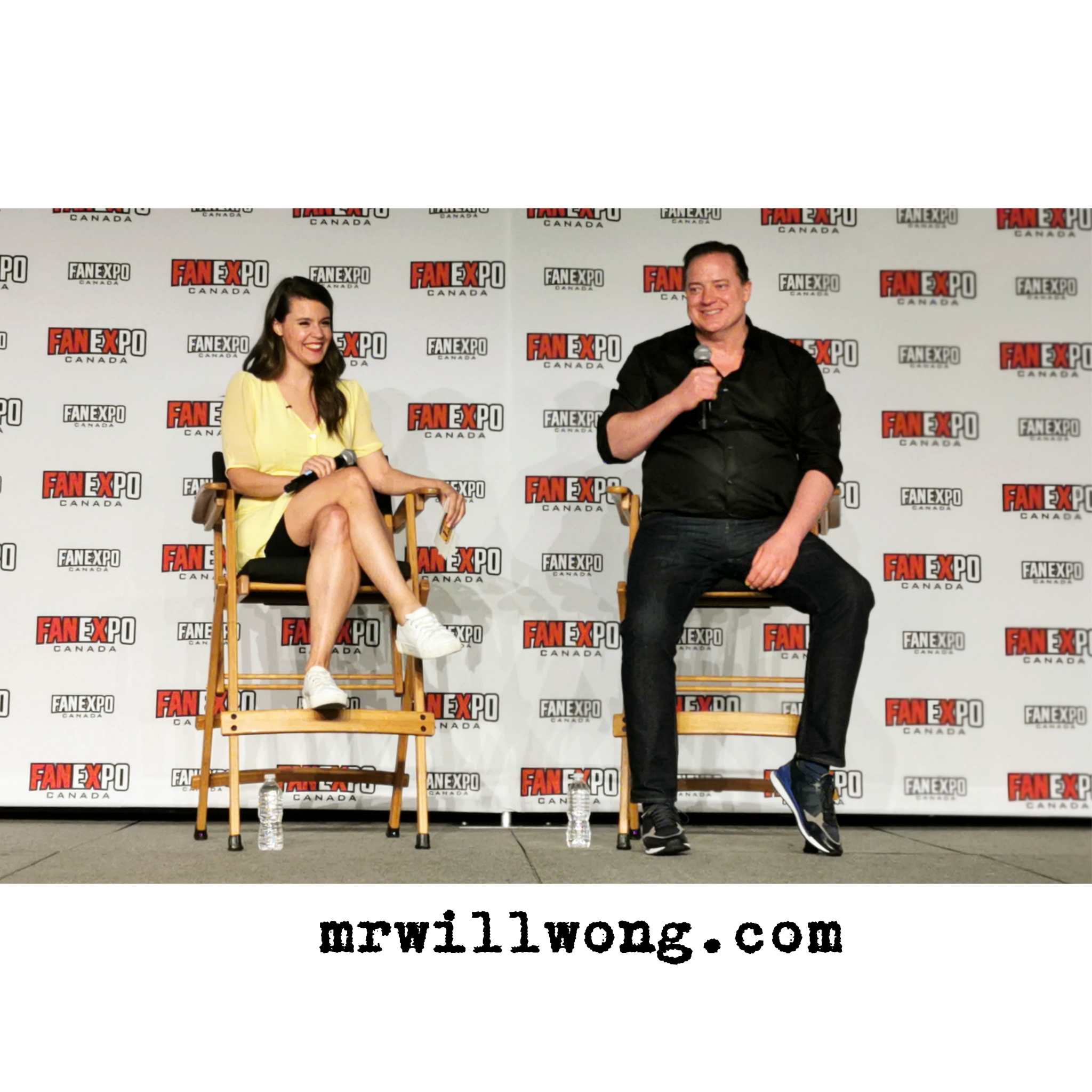 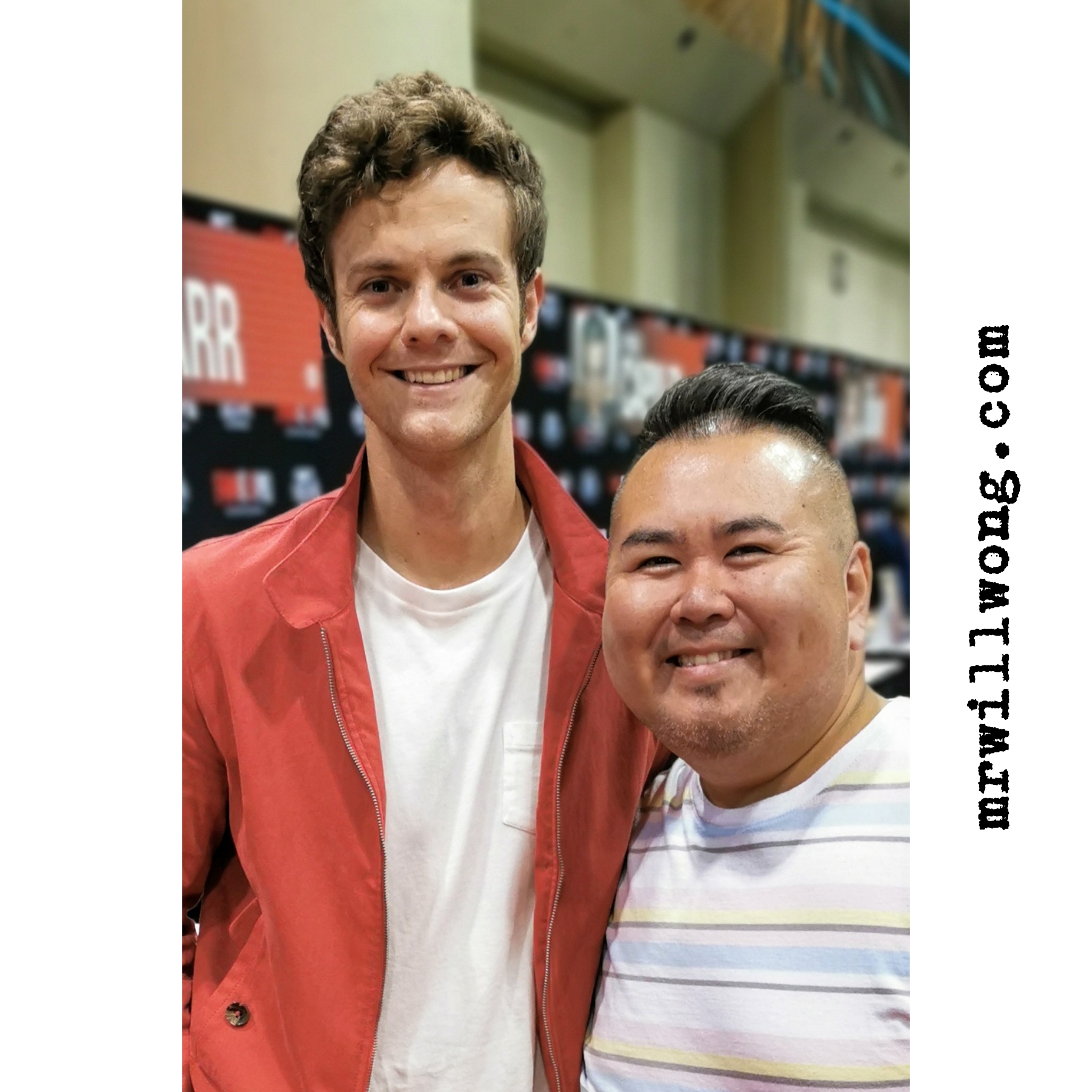 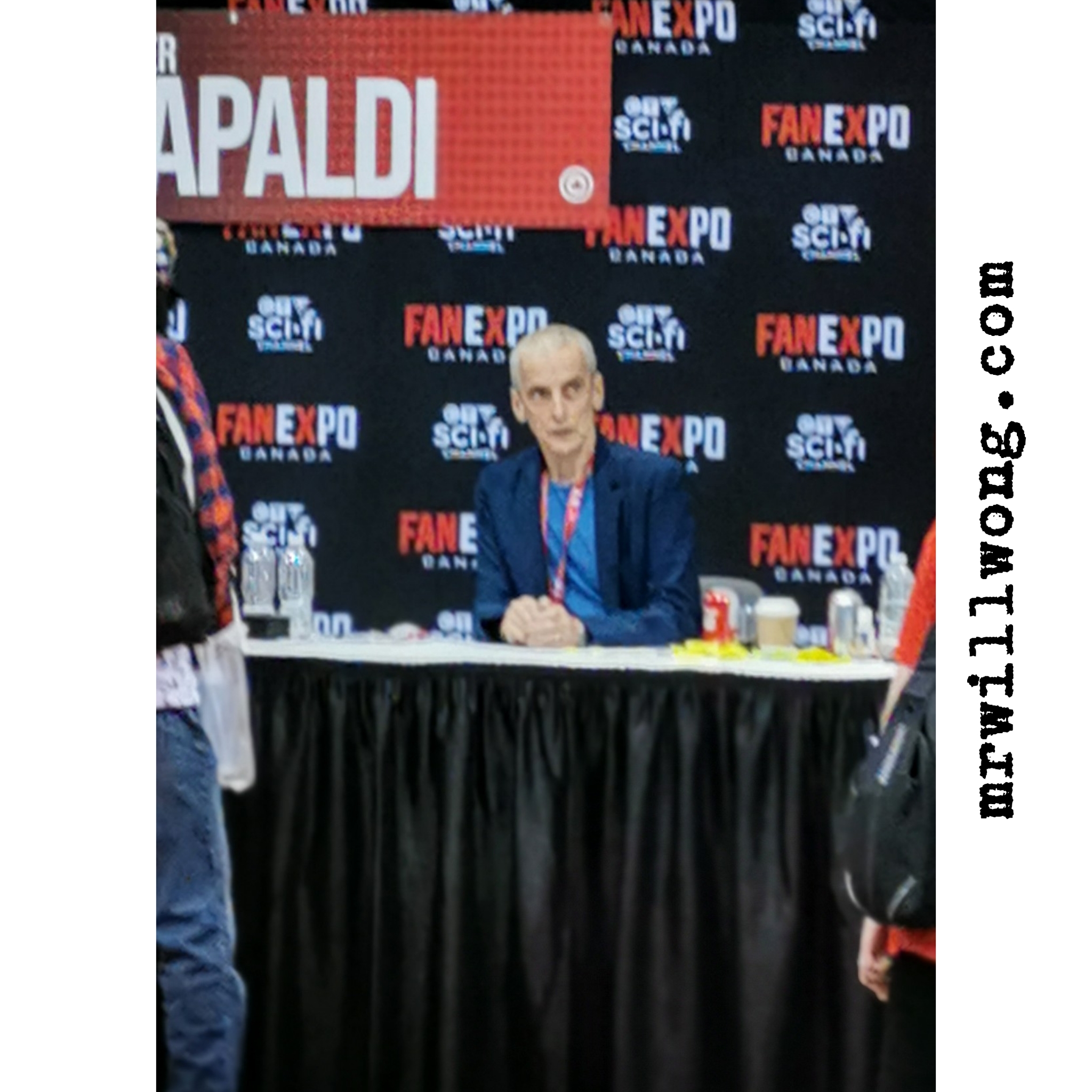 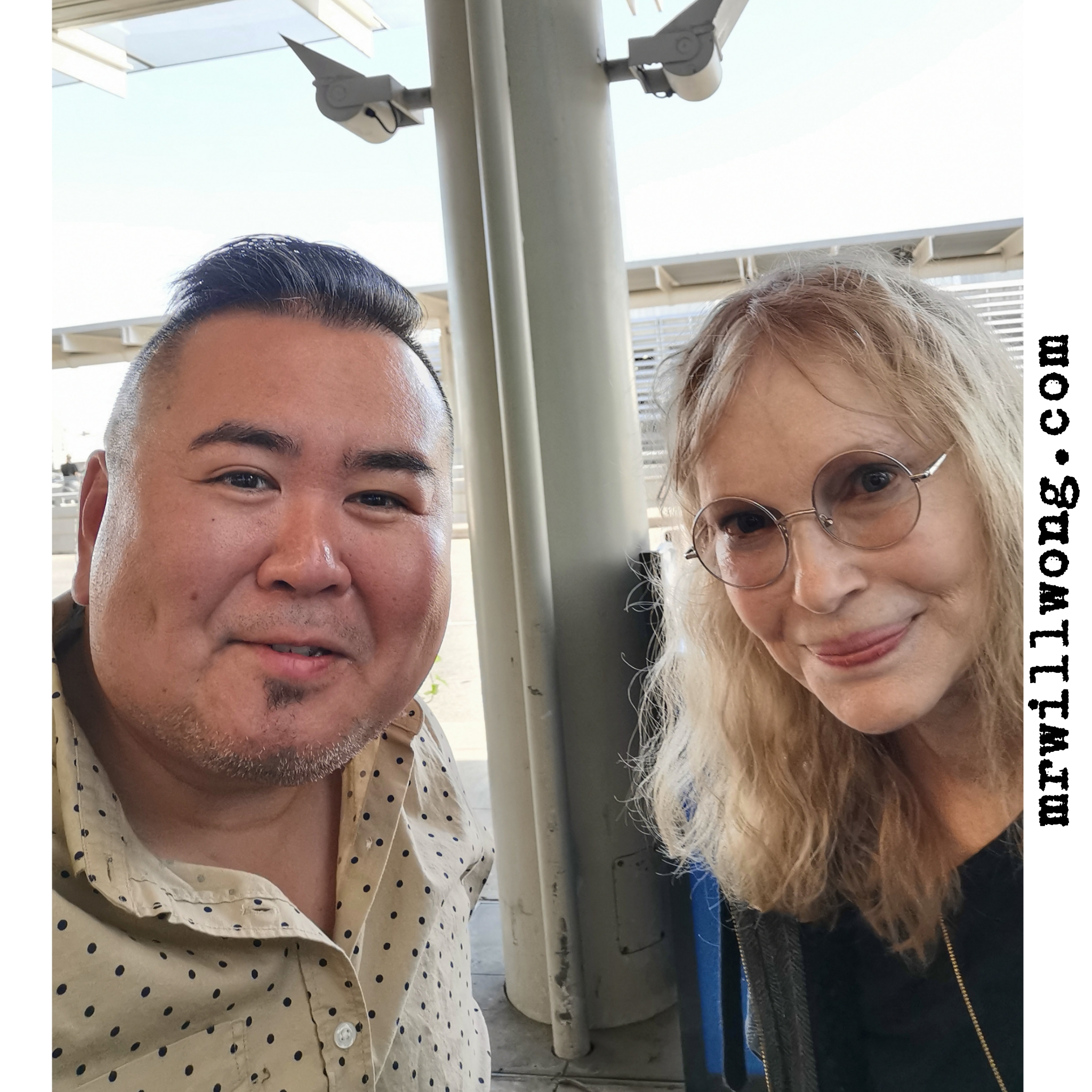 #DWTS: CHER AND ELIZABETH BERKLEY ON “DANCING WITH THE STARS”

Things just got super-emotional up in here!  CHER was Guest Judge on ABC‘s Dancing with the Stars last night and in addition to a Performance of I Hope You Find It, originally recorded by Miley Cyrus, she was just WOW! with her deliberations.  So entertaining and at times delightfully incohesive, including some praise for Maksim Chmerkovskiy and Saved by the Bell‘s Elizabeth Berkley which included the longest bleep-out ever.  I am giddy as hell as a massive Fan of the campy Thriller Showgirls and of course Living Legend herself, CHER!

Although I couldn’t find it online anywhere there was one deliberation during the Show where CHER was in a complete daze when it came time to her announcing her score, and she in a confused stated blurted out “CHER!” when she meant to say “9!”.

This of course is a bit of a Full-Circle moment as not too long ago CHER was cheering on her now-Son Chaz Bono, who was a Contestant on the 13th Season of  Series and he was seen in the Audience cheering for his Mother after her Performance.

If you haven’t had a chance to check-out CHER‘s amazing new Disc Closer to the Truth, then you must! Review here.