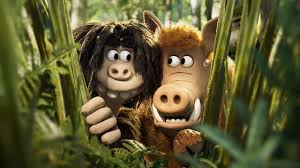 eOne Films x Mr. Will want to give our young Readers a chance to see EARLY MAN! Advance Screenings take place Saturday, February 10, 2018 in the followig cities: Toronto, Vancouver, Calgary, Edmonton, Winnipeg, Ottawa and Halifax. Passes will be rewarded in packs of four only.

Synopsis:
This animated comedy is set during prehistoric times, when creatures such as woolly mammoths roamed the earth. Neanderthal Dug (Eddie Redmayne) and his sidekick Hognob unite his tribe against a mighty enemy Lord Nooth (Tom Hiddleston) and his Bronze Age City in an attempt to save their home. 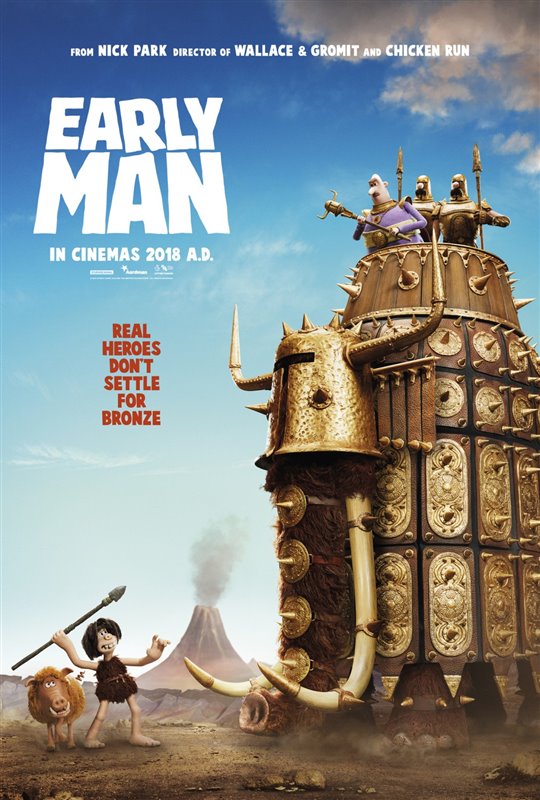