Although Yorkville‘s been a quiet spot compared to the old bustle it used to get, occasionally you will see some names up that way and eclectic names you see.  While sitting around, we thought we recognized Derek Cianfrance, one of our favourite Filmmakers ever, who has brought us Blue Valentine, The Place Beyond the Pines and coming next, The Light Between Oceans!

Cianfrance was so kind to stop and chat, enjoying a Smoothie in-hand before gearing for four nights of filming at Bay Station. He tells me he is directing a commercial although for what we will wait and see. He definitely is no stranger having been here a few times for TIFF and after filming his commercial, he is Venice-bound to premiere The Light Between Oceans. It stars real-life lovers, Michael Fassbender and Alicia Vikander, who just might together be TIFF-bound.

On the other end the spectrum is Hip-Hop icon Fat Joe who appeared at both Cabana Pool Bar and Uniun Night Club tonight. The Rapper and Actor who is known for his work on smash hits like Feelin’ So Good (Jennifer Lopez), What’s Luv (Ja Rule ft. Ashanti) and Lean Back (ft. Remy Ma). He collaborates once again with the latter on recent single All the Way Up.

We spotted him arriving back from his performance at Uniun and when asked why he was done so early he said, “I’m old-school! I don’t do none of that VIP shit!”. Our kinda guy.

My man #FatJoe! Just like me, he likes an early night. “I’m old school! I don’t do none of that VIP sh*t!”. He appeared at both Cabana Pool Bar and Uniun tonight. 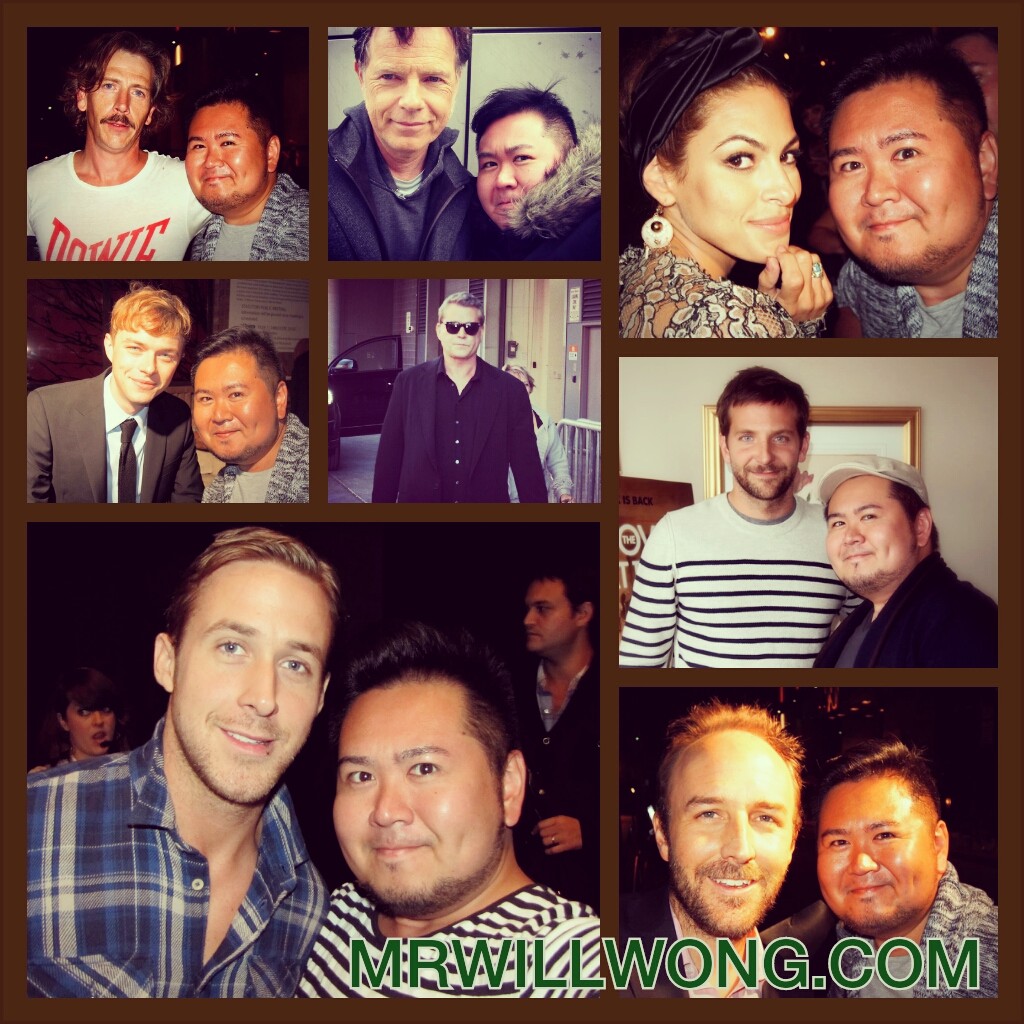